After a solid period of running without any Achilles issues, I think it’s time for a time trial around Centennial Park again. It’s always been a good way for me to gauge my form. I’m thinking early next week might be appropriate. I can’t keep doing 1 km tests forever.

If you enjoy following other world and journey runners, you’ll be interested in keeping tabs on Andre Jones. He’s currently running around Australia. You can follow his progress via his website – www.runaroundaustralia.com

More photos below from seven years ago when I was running through New Mexico, plus a couple of videos from the same time. Two comments – the second video is from a news story that appeared on Albuquerque TV, at a time when I mistakenly believed Guinness World Records was the authority on world runs – it’s actually the World Runners Association. And, in the second photo, you may notice I’m wearing rabbit ears. The support crew made me do that because it was Easter time. One of the more embarrassing moments of the world run. 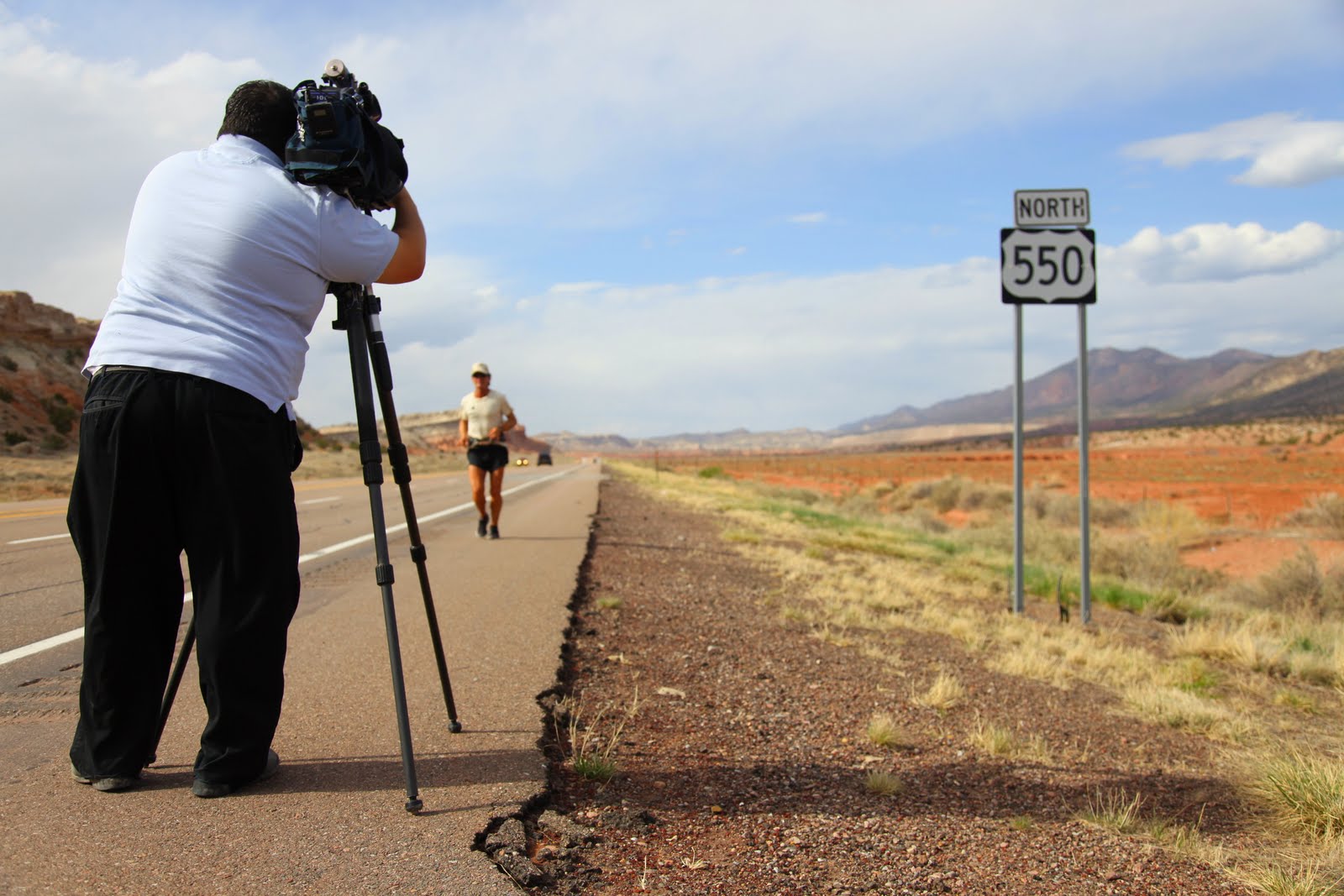 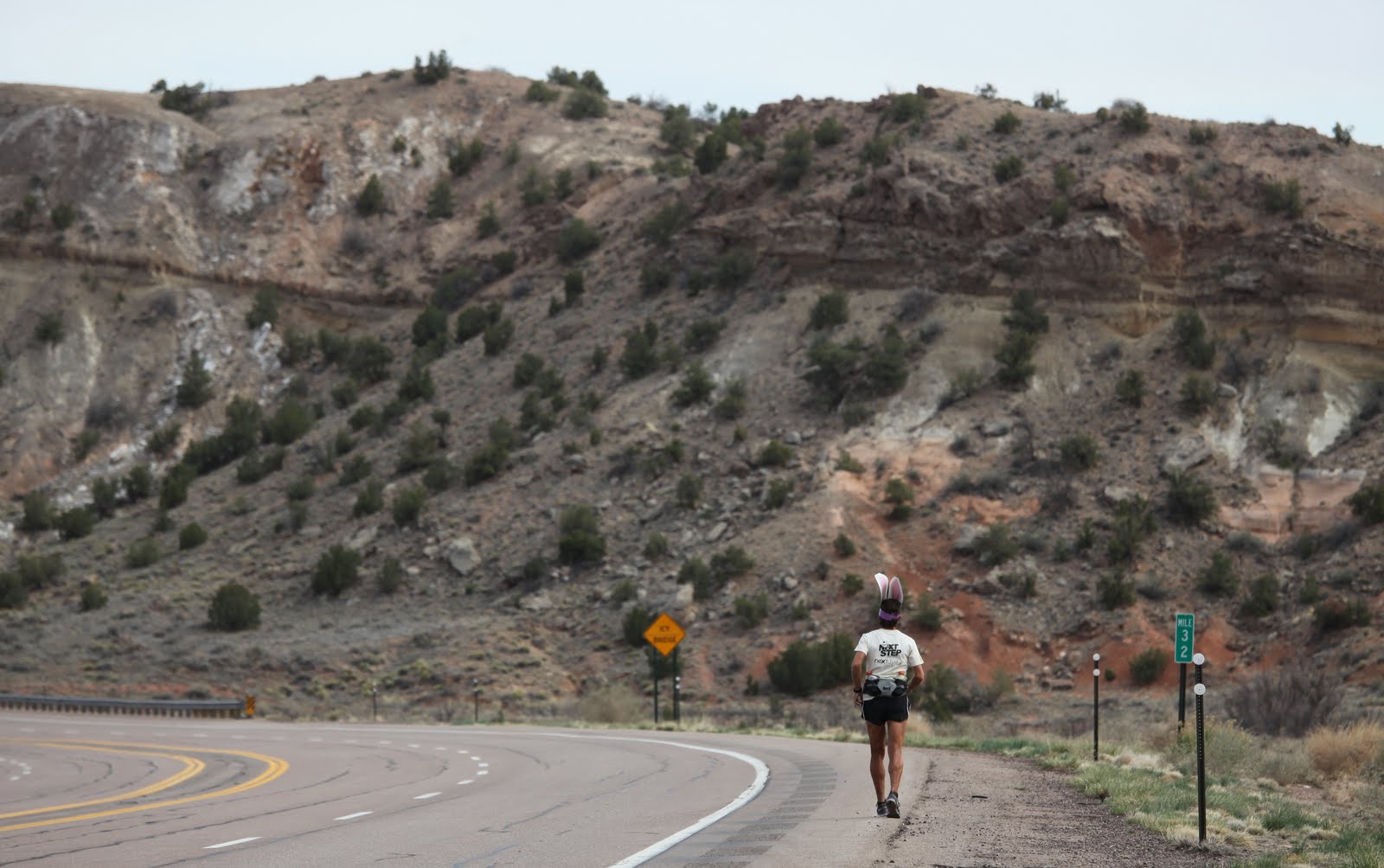