Today’s world run flashbacks are from Austria and Slovakia. As the European spring started to kick in around this time, I began to ‘see’ the end of my run around the world. I still had about 7,000 km to go, but I was starting to get a sense of the end approaching.

Today felt a bit surreal. I think it was probably the rapid change of seasons, which suddenly brings a totally different vibe to the day. The air, the light, the smell of the countryside – everything has changed. And it seemed that everyone was out enjoying it.

I ran from the very flat river plains of the Danube in Austria, toward the east. I eventually crossed over the river, and after that, it was all cycle paths. There was a bit of a rise over a ridge, but hardly a hill otherwise.

Late in the day I reached the 13th country of my world run – Slovakia – finishing in its capital, Bratislava. This city is like a smaller version of Prague, and I’m looking forward to exploring the old part tonight.

Tomorrow I’ll be having a short day, running into Hungary. I’m then going to have my first day off in more than eighty days. Our good friends, Jo and Dave and Sue and Greg, have arrived in Europe and will be meeting us in Vienna tomorrow afternoon. So, we’ll be driving back there, before I recommence the run on Wednesday from Hungary. There will still be a blog tomorrow, so stay tuned to this channel.

Finally, there have been a few comments about the number of kilometres I get out of my shoes. Most experts recommend between 500 and 1000 km, whereas I get over 2000 km. However, as they say, “don’t try this at home, kids”. It takes a lot of years of experience to be able to manage that level of mileage in a single pair of shoes, and it only works if you’re a front foot striker – not a heel striker.

There should be plenty of stories over the next week so, as our friends travel with us. The guys will be doing some running with me too. For those with good memories, you might recall that Greg, aka The Hud, ran with me on Day 1 of the world run, from the Sydney Opera House to Bondi Beach. 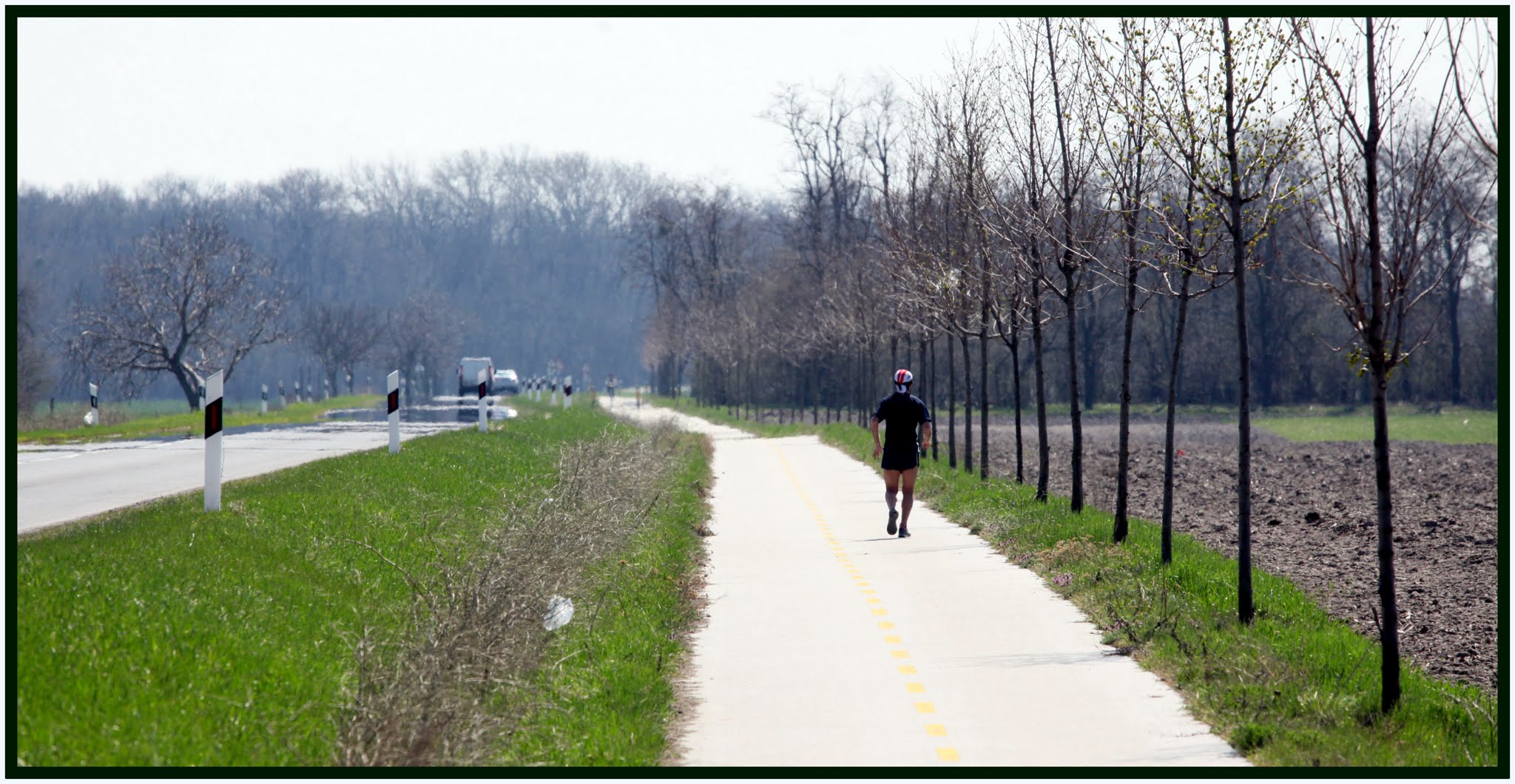 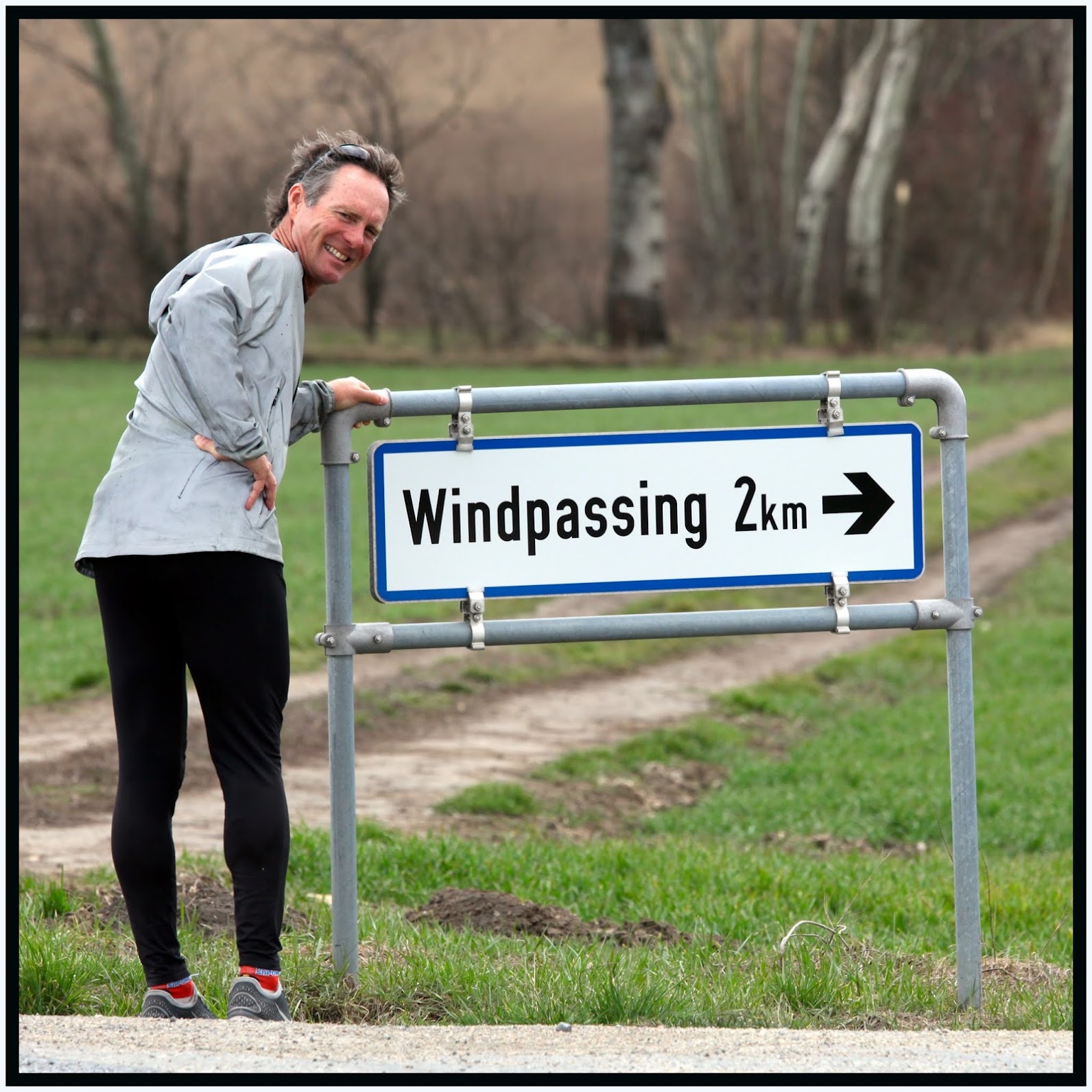