Today’s world run posts are from my time in Utah and Colorado. It was getting colder as I approached the Rockies.

Another big day of hills, and I’m back up over 7,000 feet in altitude. There are several snow-capped mountains in the vicinity now. It was a warm day, although it’s predicted to be much colder tomorrow.

Not much else to report, except that I have finished March with 1,570 km run. My total for the three months so far is 4,308 km.

I still have no phone reception, so the tracker remains incapacitated. However, if you want to see where I am, and where I have been, then click on the Garmin link above – it will show you everything.

My official run position is now quite close to the Colorado border, and I will be crossing into that state tomorrow.

Remember, while the tracker is temporarily out of action, you can view where I am by clicking on the Garmin link above, or by copying the latitude and longitude coordinates at the top of this page and pasting it into Google Earth.

I awoke to snow again today. It wasn’t as heavy as a few weeks ago, but I reckon it was colder.

At least the wind direction had turned, and I had a tailwind favouring me. However, I would have preferred no wind at all. Even a tailwind produces a wind chill factor, and I estimate the effective temperature was at least ten degrees lower than it was out of the wind. All the same, I was thankful it wasn’t a headwind, which would have kept me on the road for longer.

By lunch time it had warmed up enough for me to take off my gloves and beanie, but it got cold again by mid afternoon – time for the heavy apparel again.

I was pleased to knock over more than 50 km in these conditions. Tomorrow I have to run uphill again, this time to over 2,500 metres – a new record high elevation for the world run. I hope the weather improves, otherwise it’s going to be very uncomfortably cold at that altitude.

I also got my T-Mobile reception back today, in and around the town of Cortez. This means the tracker is working again, at least while I have reception. Fingers crossed I don’t lose it again for so long.

PS I stopped for lunch today under an awning, and noted my distance as 43.45 km. I didn’t move more than a metre or two while I ate, yet when I went to head off, I noticed the GPS watch reading 44.02 km. It was also saying it had lost satellite reception, almost certainly due to the roof overhead. Somehow it got confused and attributed me with distance I didn’t do.

Therefore, I am subtracting 570 metres from what the Garmin data indicates (51.66 km) to get an official distance for the day of 51.09 km. You can see where the watch went haywire if you click on the Garmin link above and scroll down to the Pace/Speed section. It has me momentarily at high velocity, even though I am going nowhere on the map. 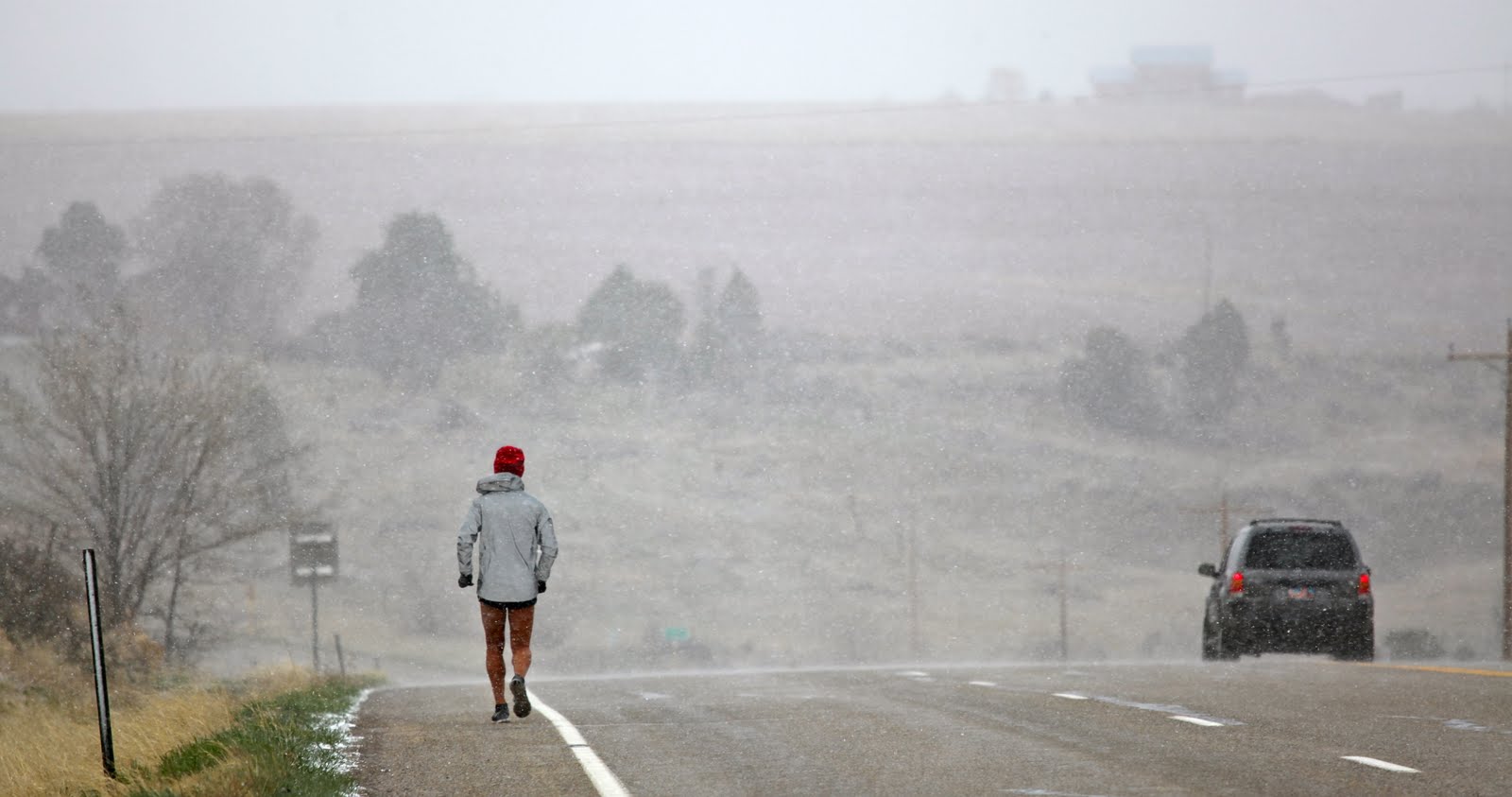