Another 120 km for me this week. Everyone seems to be exercising more than normal. Our friend Annie actually walked more than 95 km this week – by far the most she’s ever done. Having most people exercising more is one positive to come out of this global issue.

But, back to the more recent past now, this time when I was running in the Colorado Rockies (2012) and Serbia (2013) during my run around the world. The two videos are from Colorado. The second is a long one, but it’s from the Garden of the Gods near Colorado Springs. It’s worth having a look if you have the time.

The photos include one from the town of Fairplay, which is the site of the South Park series. In fact, except for the photo from the Garden of the Gods (the big rocks), the other three Colorado photos were all taken in South Park County – yes, it’s a real place. The greener photos are from Serbia. 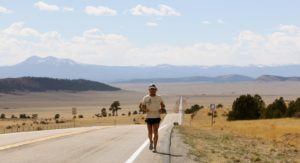 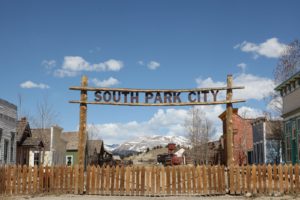 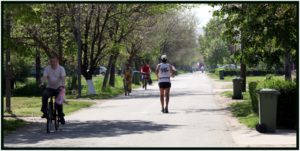 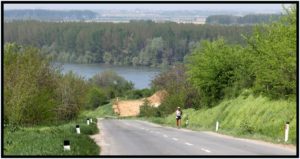