More from Serbia today, during late April in 2013. This was when Simon Bouda from Channel 9 did a story on my run. You’ll see plenty from that occasion in the photos.

It was another hot one, with a top of 32C (90F), and more cloudless skies. I felt the heat got to me a little today – I have certainly had easier days. But, with my mind taken off these issues by the filming, it ended up easier than it might have been.

Belgrade was abuzz, especially for a Sunday morning. There was activity of all sorts, including lots of traffic on the road. It was a tough run, and the 35C (95F) temperature made it harder than normal. It was also a lot hillier than the past couple of weeks has been.

A good solid day of running today – nothing special to report. The mercury did hit 36C (97F), but I felt fine.

It was a flat day again, through numerous small Serbian villages. There were lots of paths by the road, so it was my best day in quite a while in that regard – there was hardly any running in the traffic.

Just a bit of background on Serbia, for those who are unaware. In more recent times, Serbia has become known for tennis, with several highly ranked current and former players originating from here, including the men’s world number one, Novak Djokovic.

However, many would be unaware of another Serbian who, arguably, has had a greater effect on the lives of everyone alive today than any other person. Nikola Tesla was the greatest electrical engineer who has ever lived, and so much of what we rely on today can be traced back to him, including AC power. I won’t go into a lecture on Tesla here, but if you take time to Google him, you will be astounded at the number of ways he has impacted modern life – probably the greatest ever Serbian, and one of the greatest minds the world has ever known.

PS One of the down-sides of the now warm weather is mosquitoes. A beautifully warm night in an outside restaurant is being somewhat spoiled by these pests. 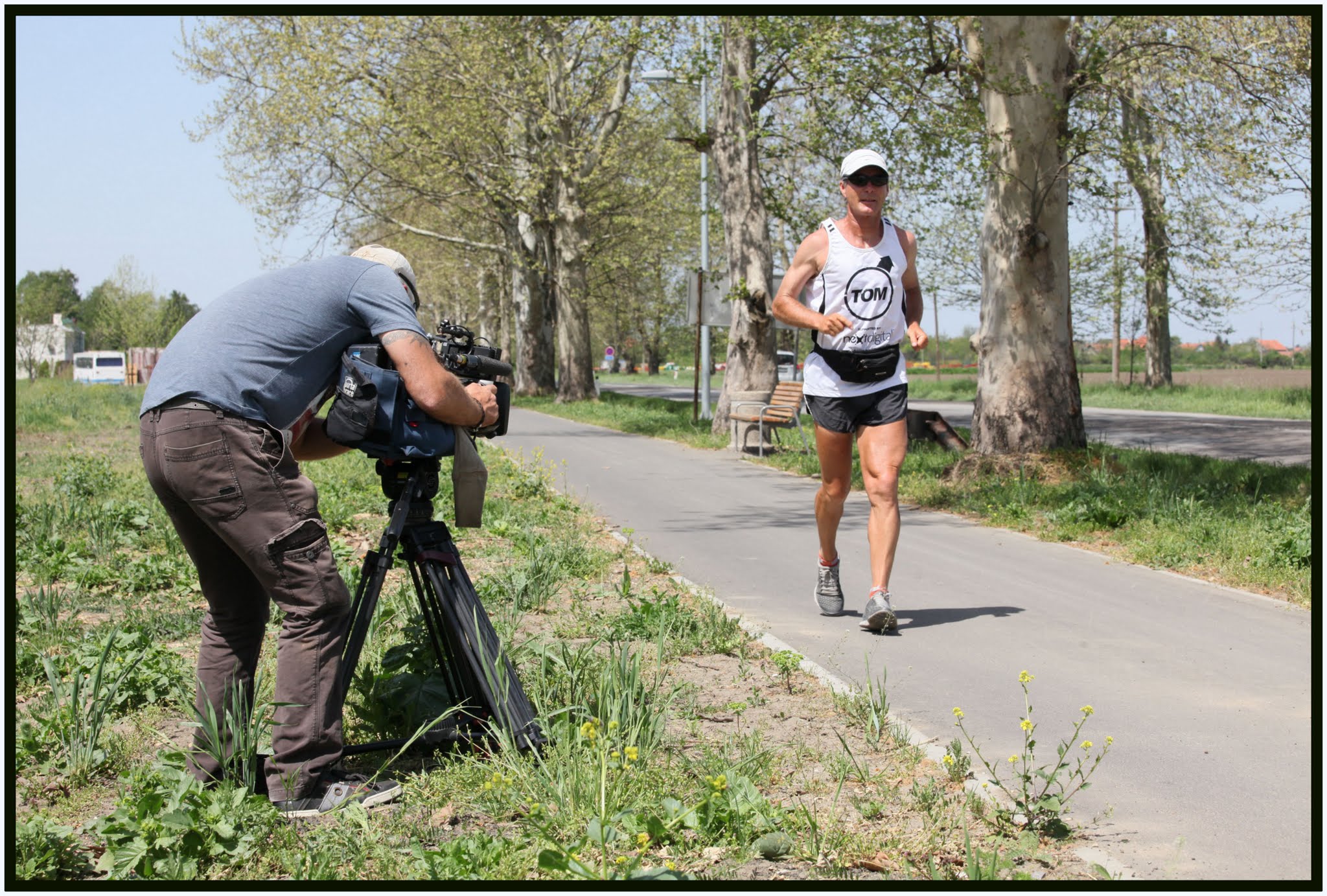 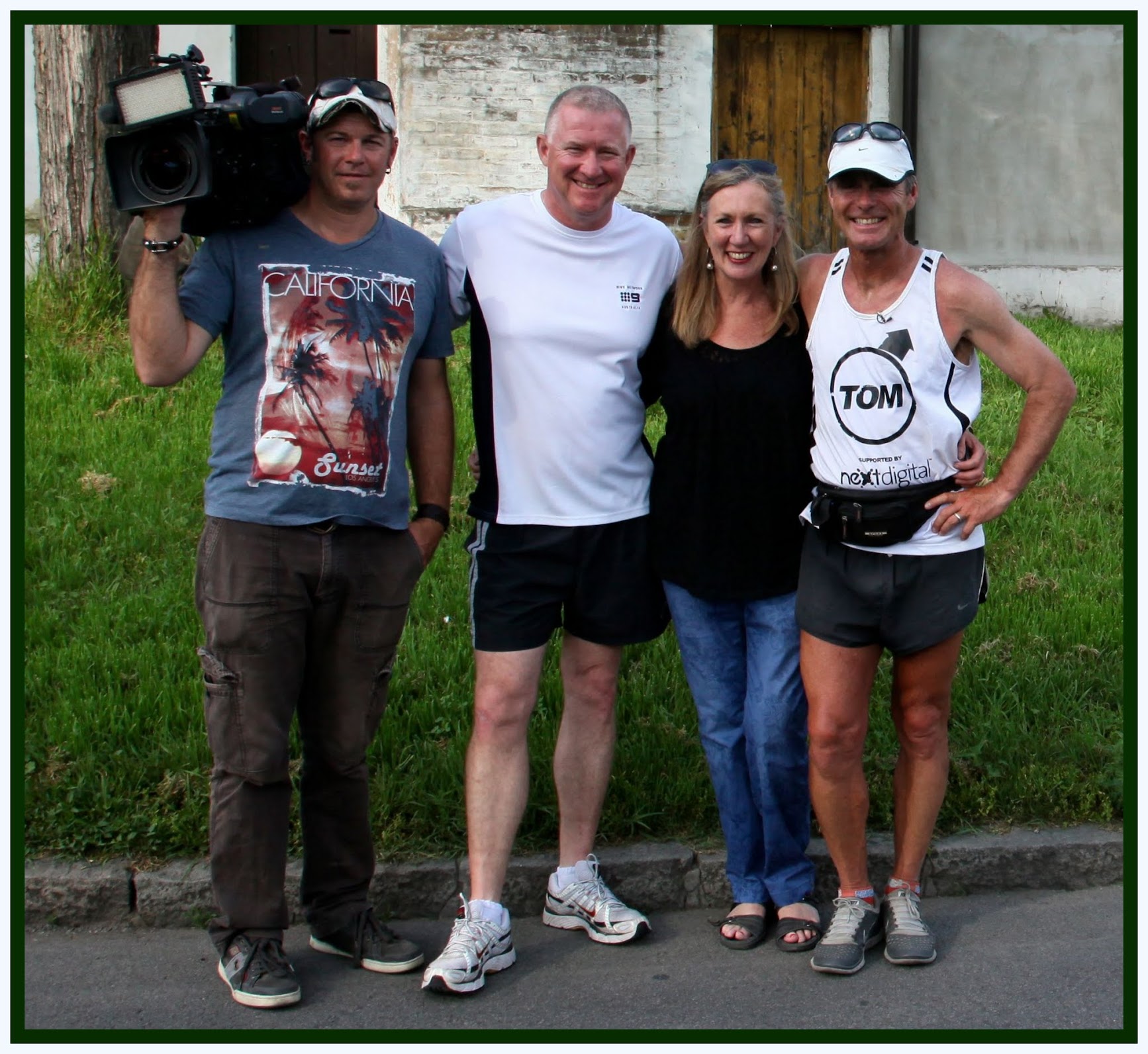 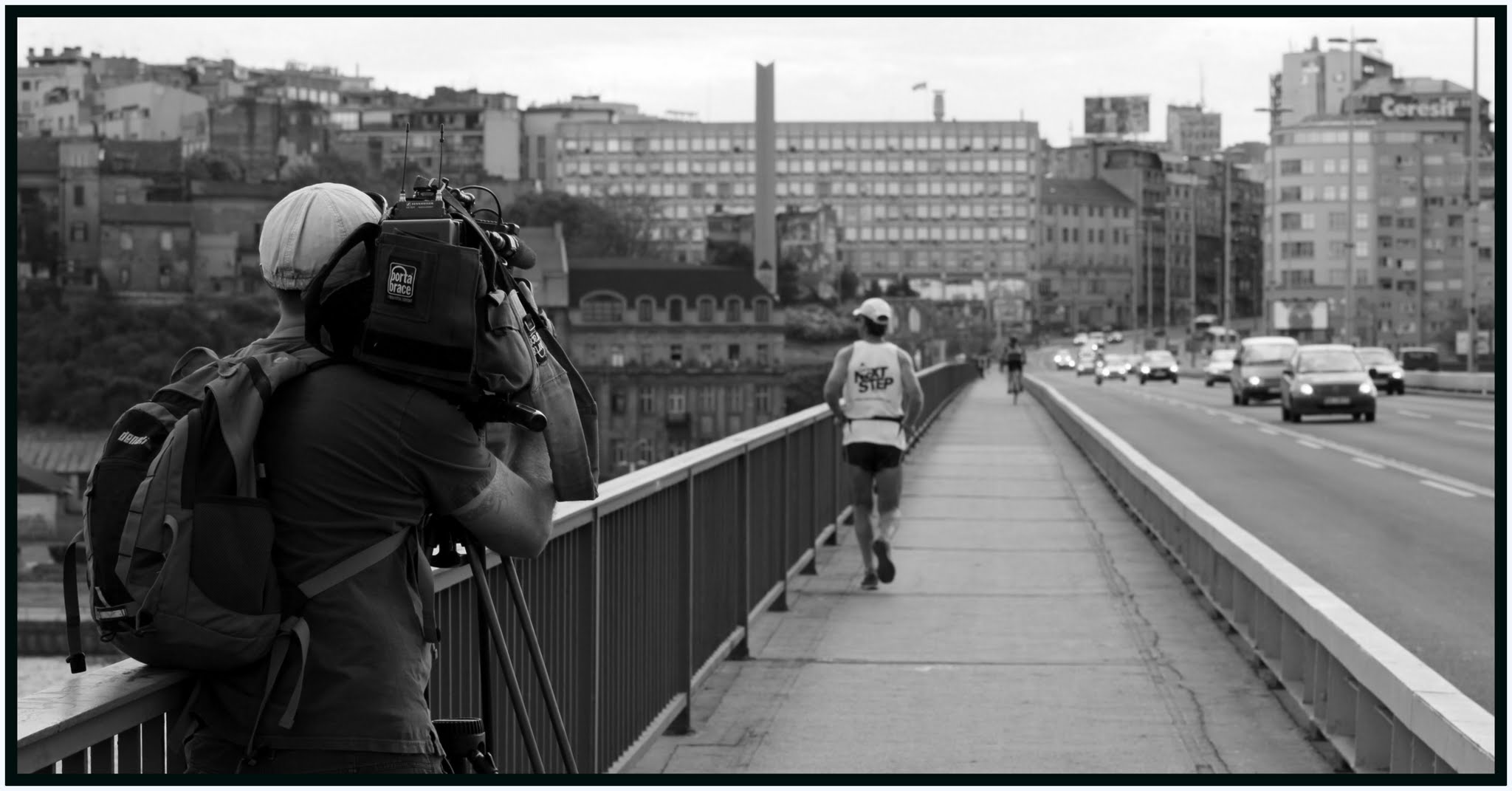