I’ve really enjoyed my time running in both Karratha and Coral Bay. Both are inside the tropics, so it’s very hot and humid. In fact, every day we were there it was between 36 C and 42 C, and that’s not even in summer. It doesn’t make for comfortable running, but I’ve developed an ability to cope, partly from my time on the road in extreme heat during the world run.

On a different matter, with my SI joint now corrected and my pelvis moving properly, most of the issues with that region have subsided. However, readers may recall me tearing a muscle back in early November on the Tour de Bois. As it turns out, that muscle was the quadratus femoris. It’s sort of between the hamstring and the ITB, right up under the gluteus maximus. Although the tear has healed, it has done so with a lot of scar tissue, and this scar tissue is creating some issues itself. I find I need to massage it quite a bit. When I do so, everything is fine. However, if the region is “having a bad day”, it can lead to an annoying pain in the region – nothing to be concerned about, other than this annoyance.

It does appear as though my body has developed a tendency to overcompensate with scar tissue. I hypothesise that this may be due to my adaptation to the rigours of the world run. It was vital then that all the muscular micro tears be repaired each and every night in rapid fashion. Now it seems that this ability to repair damage quickly is overshooting the mark and I appear to be laying down too much “repaired tissue”. Anyway, that’s only a guess on my part, but it is consistent with the evidence.

This photo is from five years ago today. It was taken just after I reached the Czech Republic, near the western border of the country. I didn’t see too much of the sun in Czechia, but at least the temperatures had warmed up to nearly zero by this time. 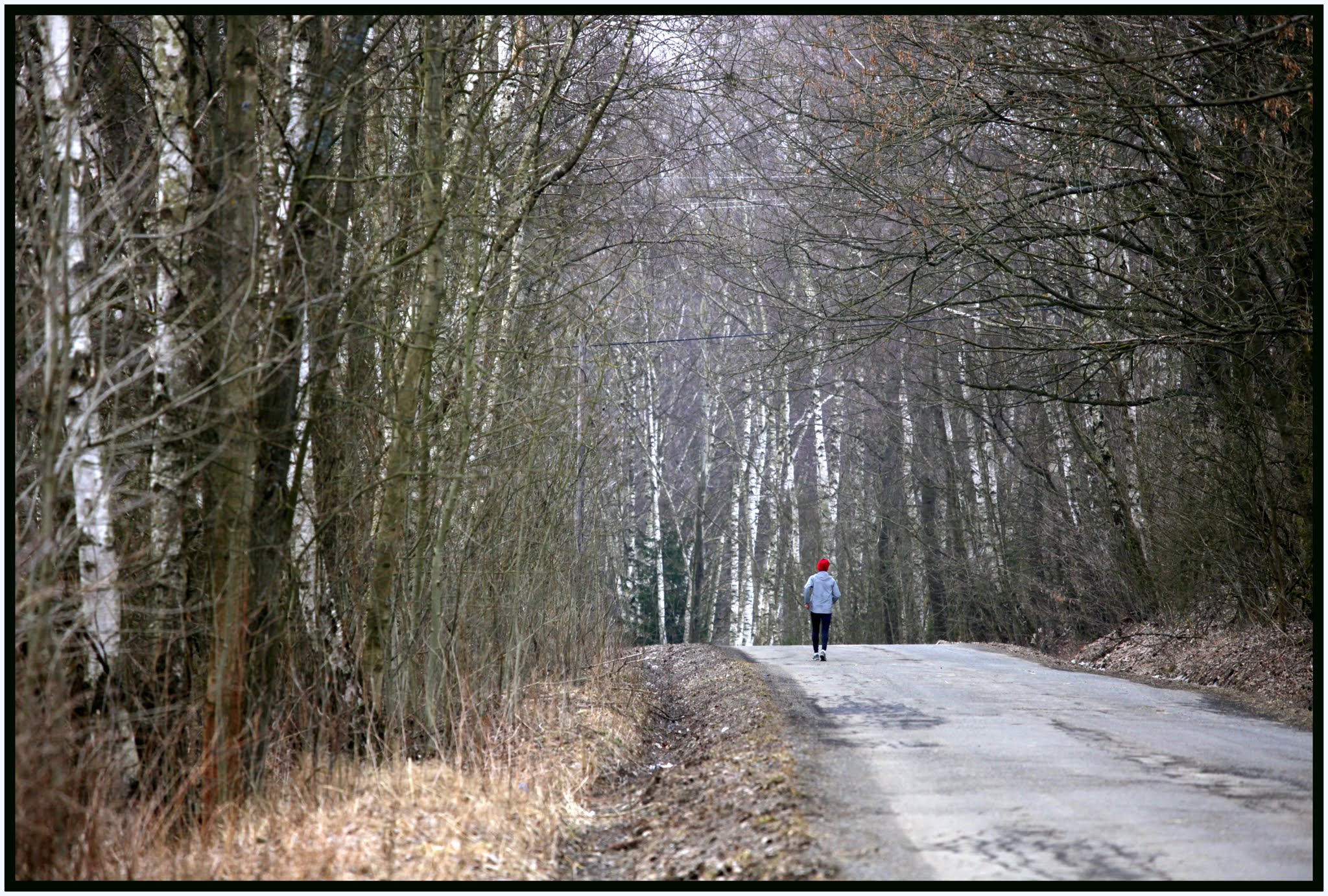