After a dearth of photos and videos of late, I have lots for you today. It starts with a video from this date in 2012. That was the day I crossed the Mississippi for the final time of the world run, reaching Memphis. Carmel and I were hosted by a local running club, who took us for dinner and then out on the town in Beale Street, the hub of the Memphis music scene. Further on there are photos from that day, including a speech I gave to the club at dinner, and a shot of the bridge I ran across over the Mississippi. There is also one from the following day, wearing a singlet from Breakaway Running, a Memphis running shop that sponsored our accommodation for the evening at the famous Peabody Hotel.

There’s also a video taken as I approached Melbourne from the west in 2013. It was cold that August morning, so I was running in long pants and gloves. And, included in the photos is a shot of the speech I gave that evening in Melbourne, at a function hosted in my honour by my sponsor, Asia Pacific Digital. 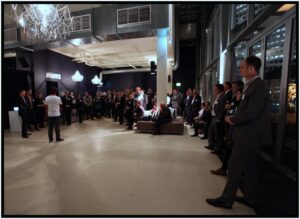 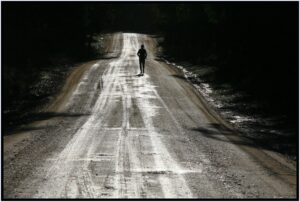 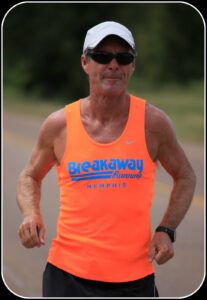 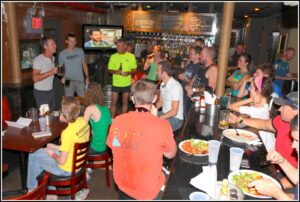 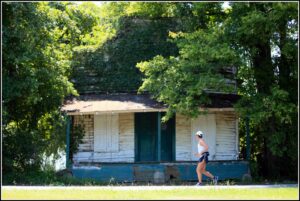