With over 250 km under my belt during the past two weeks, and the resulting fatigue and heaviness in my legs, I thought about not doing a time trial this morning. But, of course, I still did, though I kept it short, having a shot at 1 km. My time of 3:28 was only one second slower than my recent PB, and I felt quite comfortable. I should have pushed a little harder between 400m and 800m, but at least I know I’ve got something up my sleeve for next time.

Lots more photos from the world run today, from this time in 2012 and 2013. It was canola flower time in northern Victoria, as you’ll see from a couple of the photos. These were all taken near to the town of Glenrowan, where Ned Kelly was captured in the 1880s. The US photos from 2012 relate to my time in Alabama and Tennessee, as you will note from the state signs. I was only in Alabama for a day and a half, passing through the town of Muscle Shoals, which is featured in the words of the song Sweet Home Alabama. 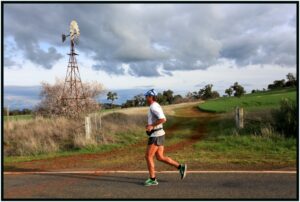 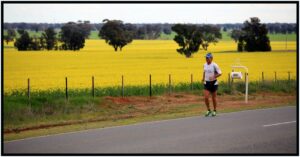 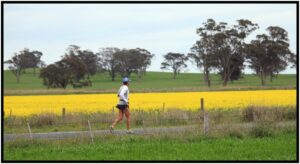 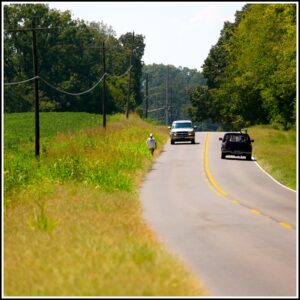 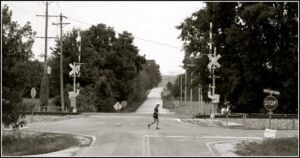 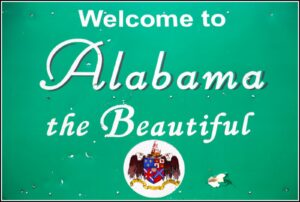