I had my first treatment on Saturday, which went well. I’ll be having similar sessions each week for five weeks. It’s way too early yet to offer an opinion on the success of the treatment, so I won’t elaborate on it just yet. Maybe by next week I’ll have more to say.

The south-east of South Australia features in the world run posts today. I had cycled the route a few years earlier, so I knew the road. It was a bit colder this time though.

A lot of main road running today, as I headed south-east along the Duke’s Highway. It’s a stretch of road I cycled three years ago with the Tour de Bois. It’s not the most inspiring road I’ve run on, but it’s always nice to re-live a day from the Tour.

The day began with a tailwind, which helped me to set a good pace for most of the day. It was still slow compared to what most runners run at, but it was quick by my recent standards. By late in the afternoon, the breeze had become a headwind, which I hope will not persist into tomorrow.

I finished with a solid 56 km, feeling fine, but still with some residual soreness in my quads. This should pass by tomorrow.

More variable weather today, ranging from lovely sunshine to cold and windy rain squalls. For the most part, the wind helped push me along, although it changed direction often.

The wind was so unpredictable and strong in specific locations, it ripped the entire top off a caravan on the road ahead of me. I thought there had been a major accident as I approached, with police and emergency services lights flashing, and traffic being directed around what looked like a wreck in the middle of the road. It was a wreck, but not a car – just the body of the caravan. The chassis and wheels were still attached to the tow bar of the car, which was unaffected.

I passed through the towns of Coonalpyn and Tintinara during the day. From Tintinara, the run was exactly what I had done as a training run in 2010 during a stage of the Tour de Bois. It is the first time during the whole world run that I have run an entire section I’ve done before.

Tonight we’re staying in Tintinara, home of Tin Tin, and the scene of Reefton Humblewood’s most shameful episode ever on a Tour de Bois – the less said about that, the better. 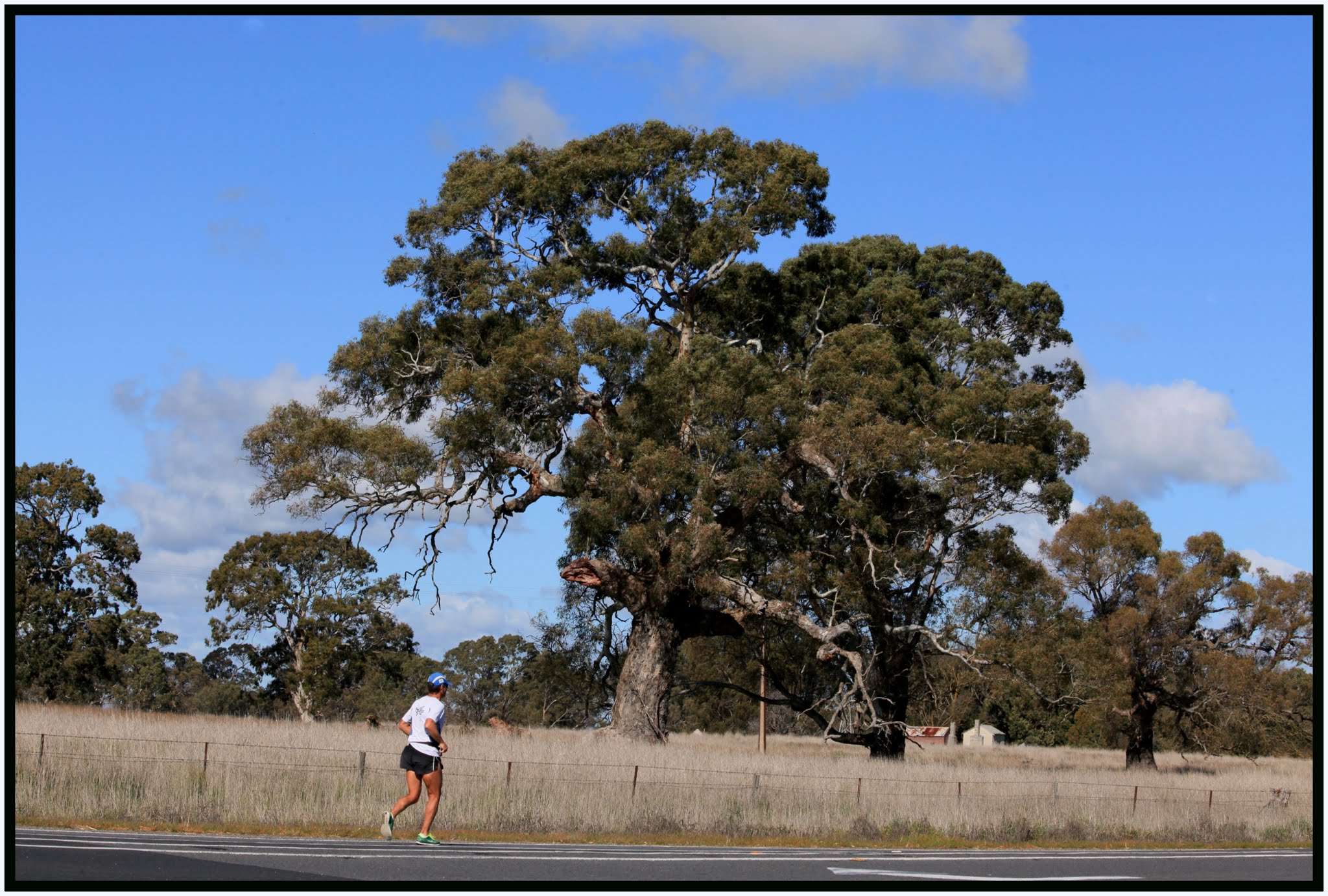 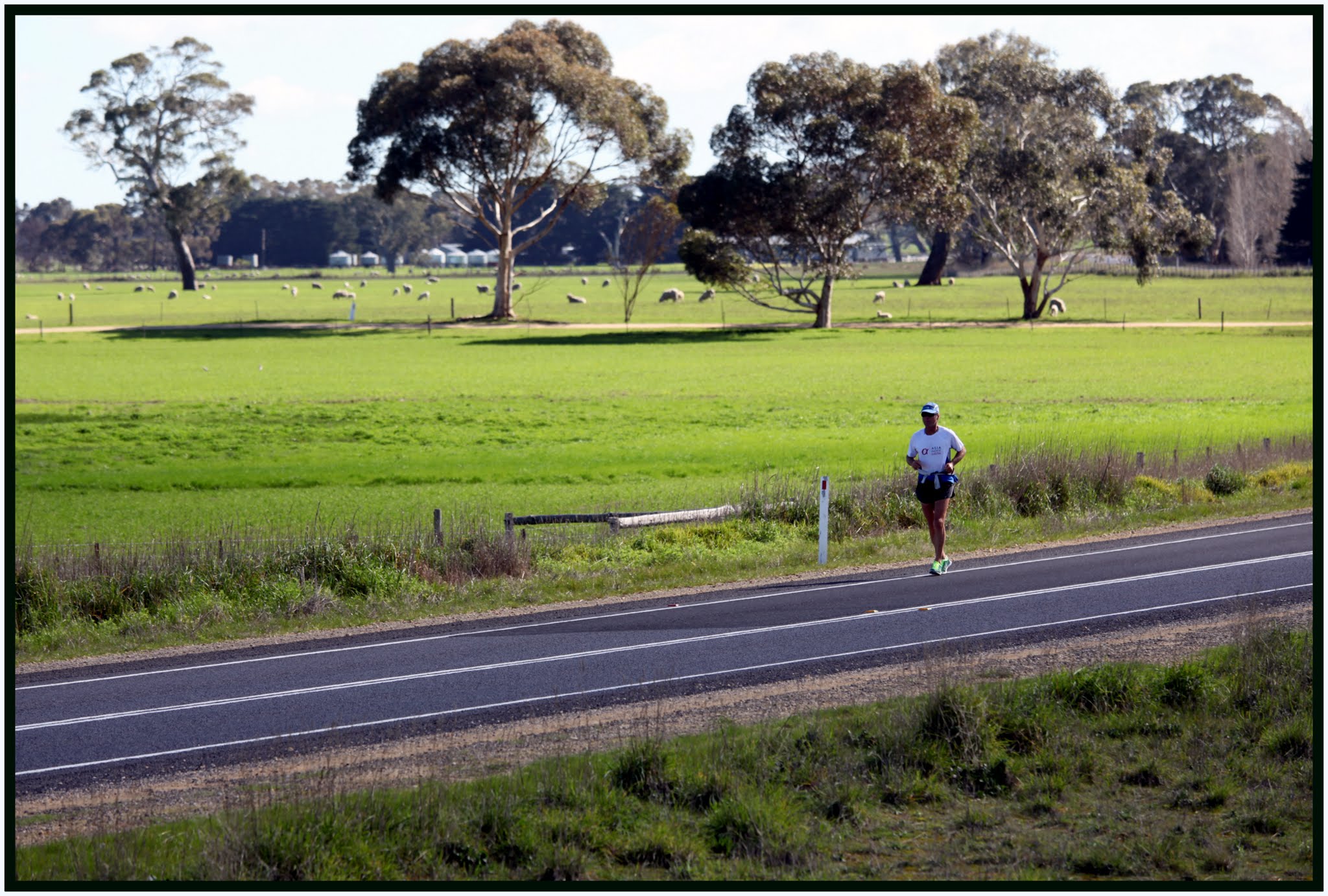