After a little underlying soreness in the Achilles over the weekend, it’s feeling really good now. My rehab program called for me to run 30 minutes non-stop today, which I accomplished with flying colours. Fingers crossed it continues.

Tony Mangan is now in Taiwan. However, he can’t get a SIM card because he only has one form of ID – a passport. Apparently you need two forms in Taiwan. Therefore, his updates may be a bit sparse for a while. Other than that, though, he’s doing really well. Go Tony.

Some more photos below from Argentina in late 2012, all from around the Mendoza region. The first was taken in the foothills of the Andes, while the last was during a dust storm just to the east of the city. The other photo was taken with the girls who arranged our hire car for Carmel to drive across South America. Interestingly, we enjoyed two different bottles of Mendoza Malbec last weekend. 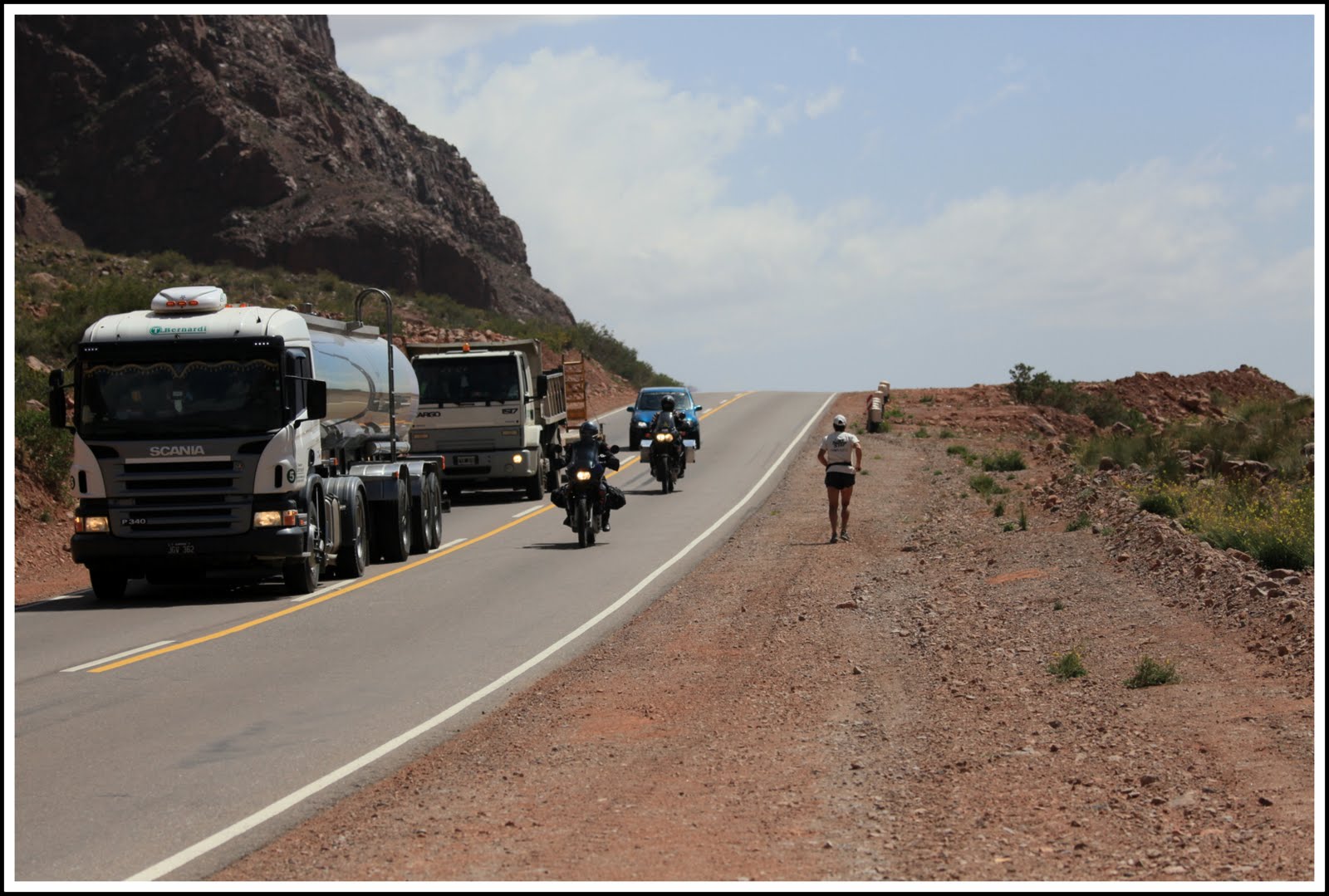 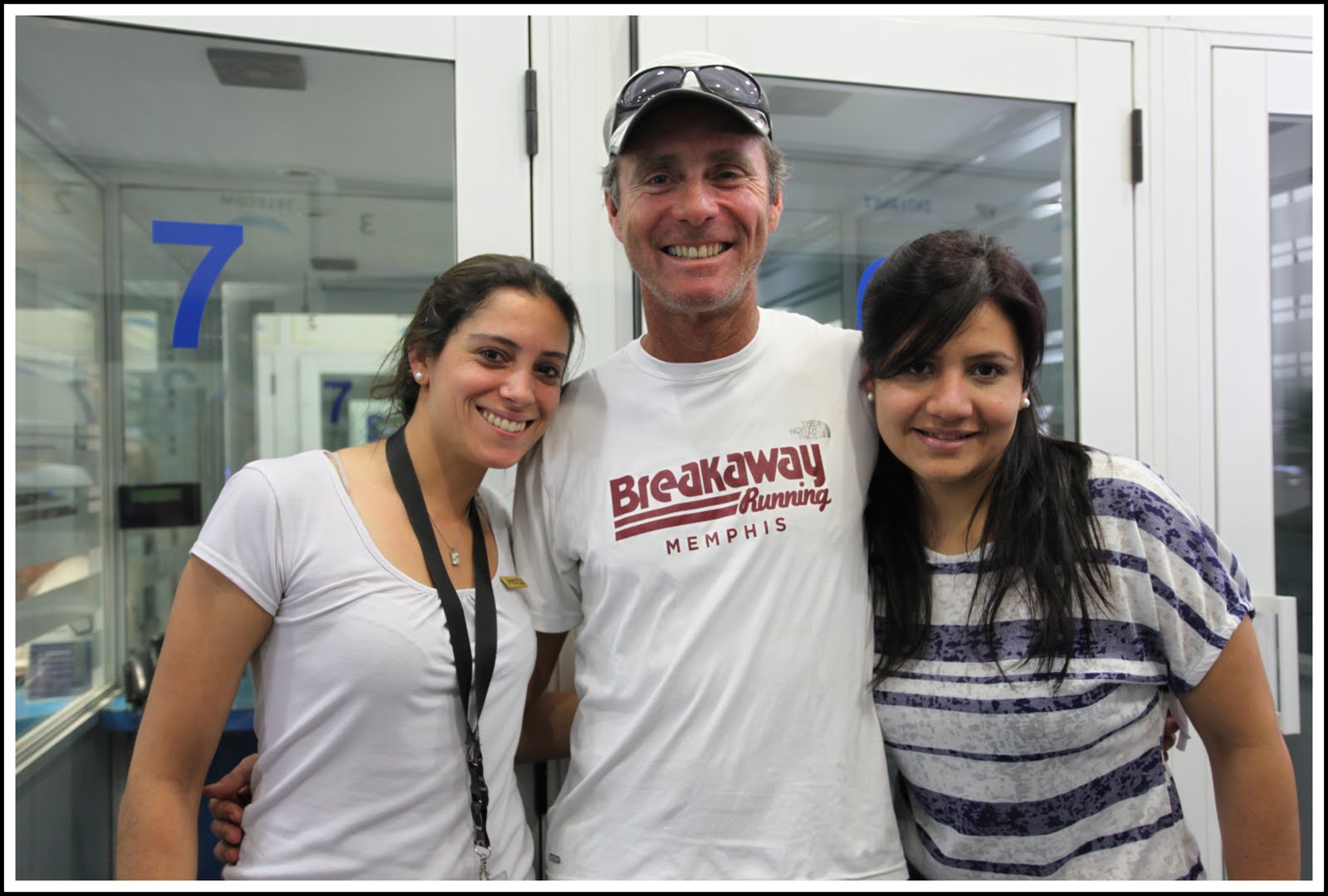 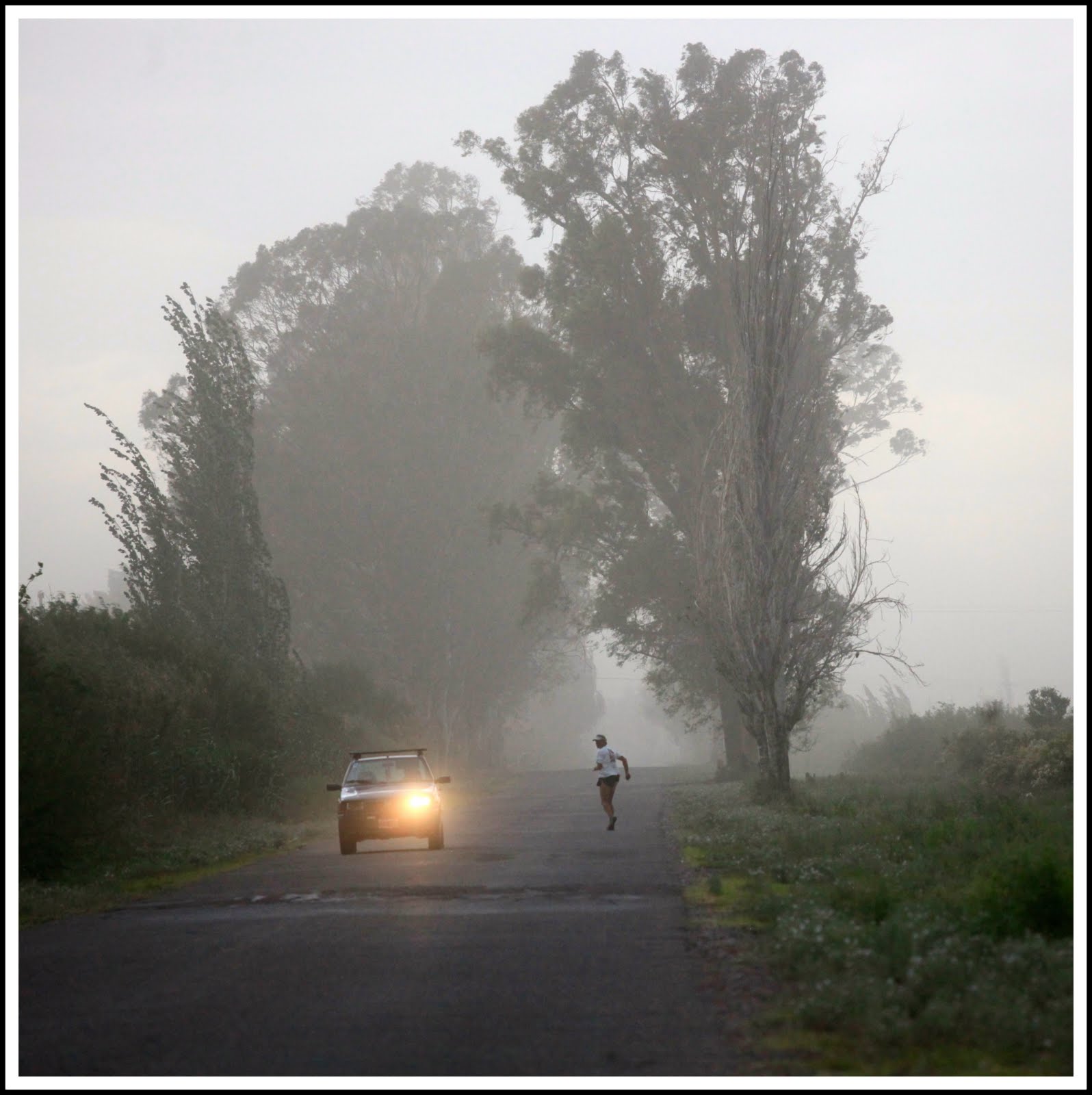