I’ve had a big week of running for early December. I’ve covered 130 km this week, which makes it the equal third biggest week of 2019, only surpassed by a couple of weeks in June when I was training and competing in the Royal Double Ultra. It sort of makes up for the previous week, where I only ran 65 km due to the constraints of international travel.

I’m also the lightest I’ve been for this time of year since we arrived back in Australia from Argentina on this date in 2012, having just completed my trek across South America. It’s a far cry from the same time last year, when an Achilles problem resulted in me taking it very easy with the running.

Anyhow, as for concluding my run across South America, here are some more photos from the last days, as I made my way into Buenos Aires. There’s also a photo of Mauro and Laura and their lovely family, with whom we stayed the night I reached South Atlantic waters. The kids are much bigger now. Mauro, you must send us a current photo of the kids. 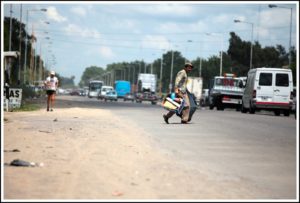 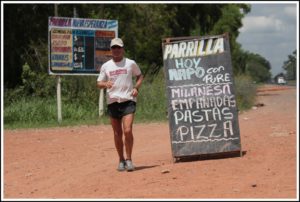 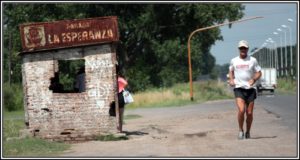 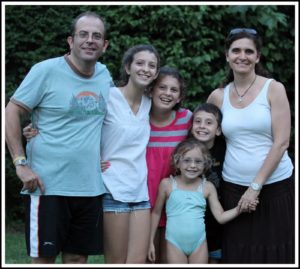