My strategy of not paying attention to my pace during my runs continues to pay dividends. I’m running quite freely at the moment (a fastest km of 4:30 yesterday) with no major issues with the Achilles, although I’ve been through similar stages before, only to suffer a relapse. I can still feel it lurking under the surface. After all, there is some notable scar tissue that has thickened the tendon a little. But, as long as I don’t damage it again, I’m hoping the niggles will eventually subside.

Seven years ago today I began the North American leg of my run around the world in San Francisco. Here are some photos from the occasion. The first is of the support crew being silly with a SF policeman. The second is of Jenny’s birthday cake – her birthday is actually the 11th, but that meant it was the 12th in Australia. The third is me starting the stage – the first few steps of what became a continuous run to Manchester-by-the-Sea (near Boston), over 12,000 km later. And, soon after starting, I passed by the Golden Gate Bridge on my way to the Pacific Ocean to dip my toe in the water. I then pretty much kept the ocean on my right all the way to LA before heading inland. 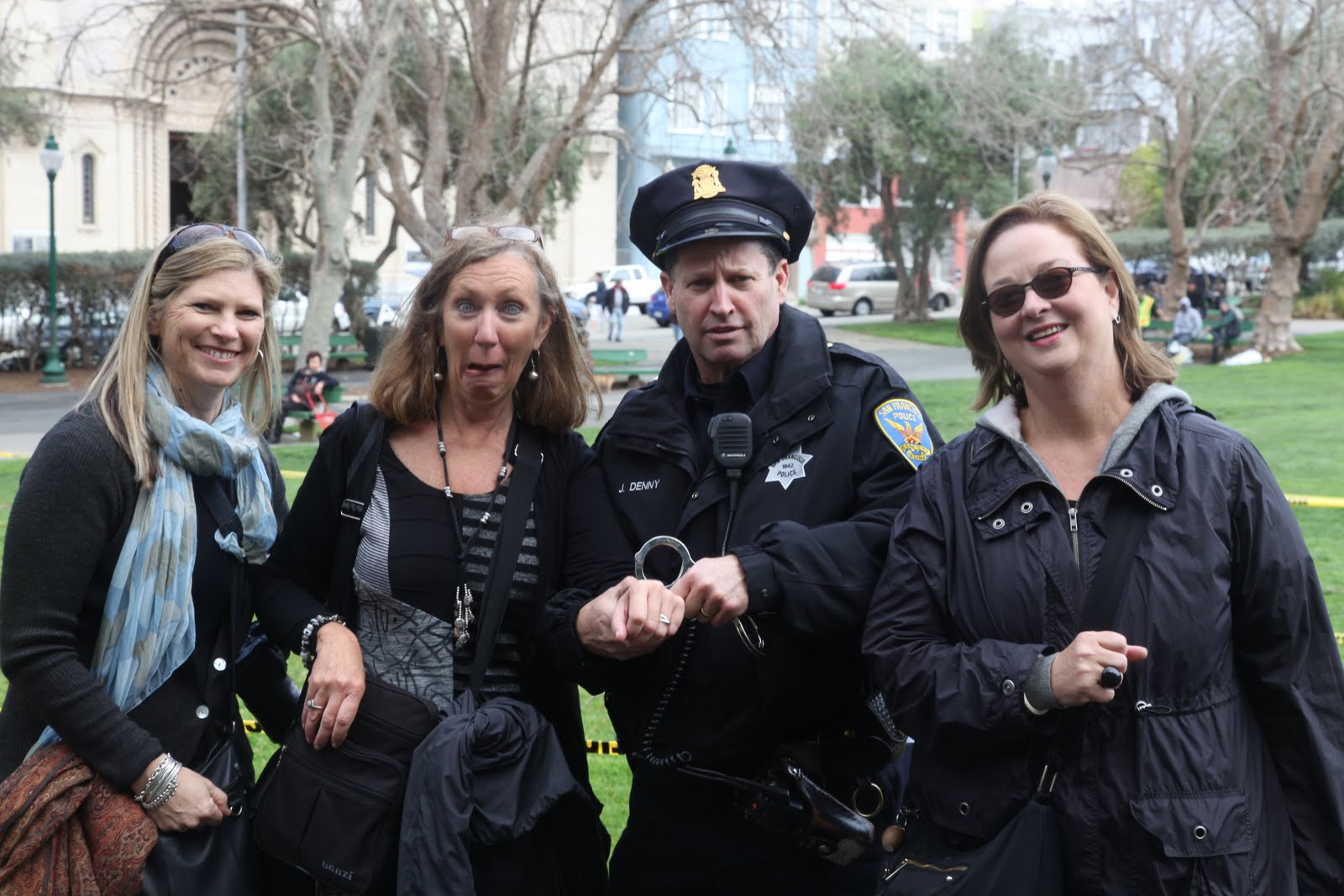 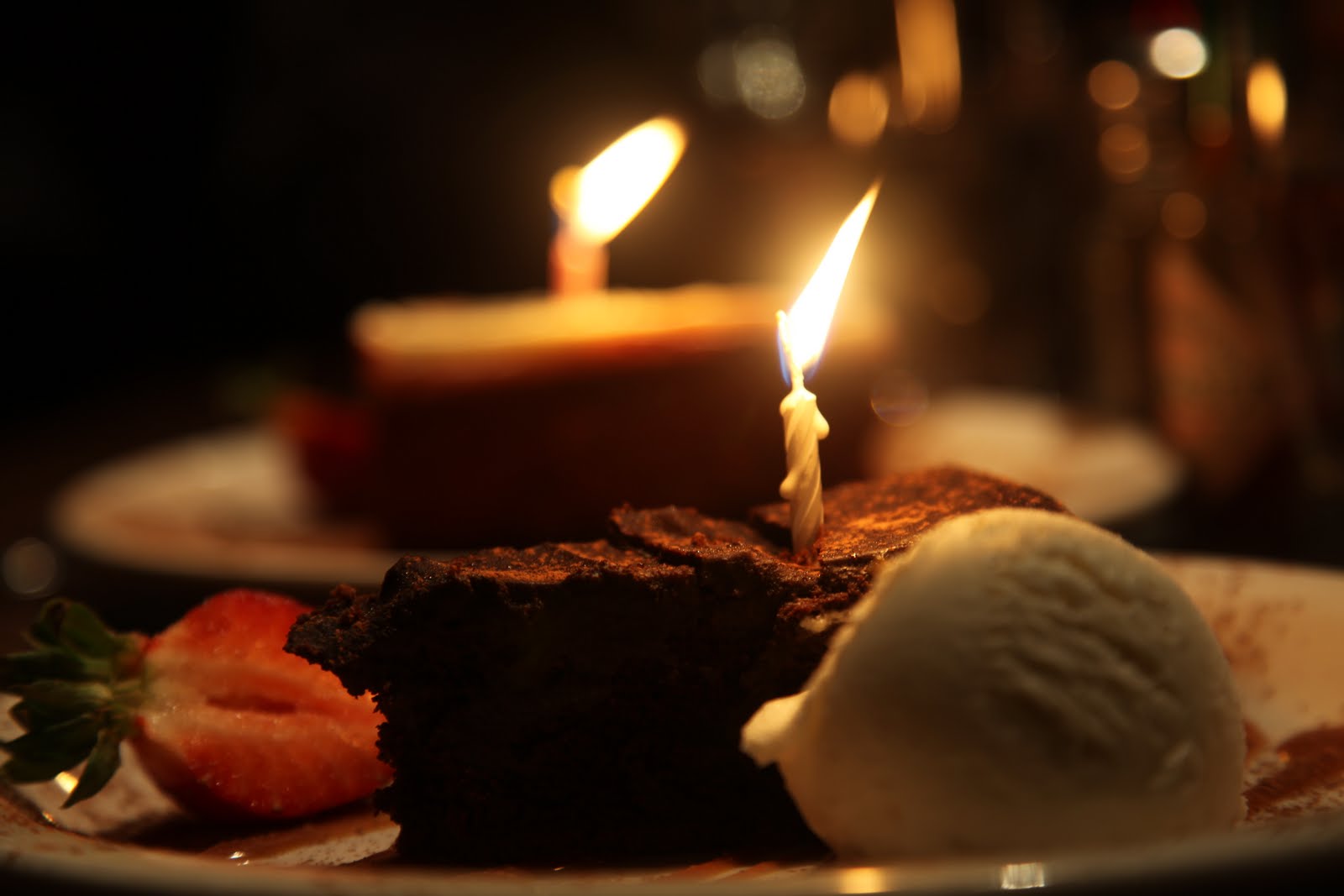 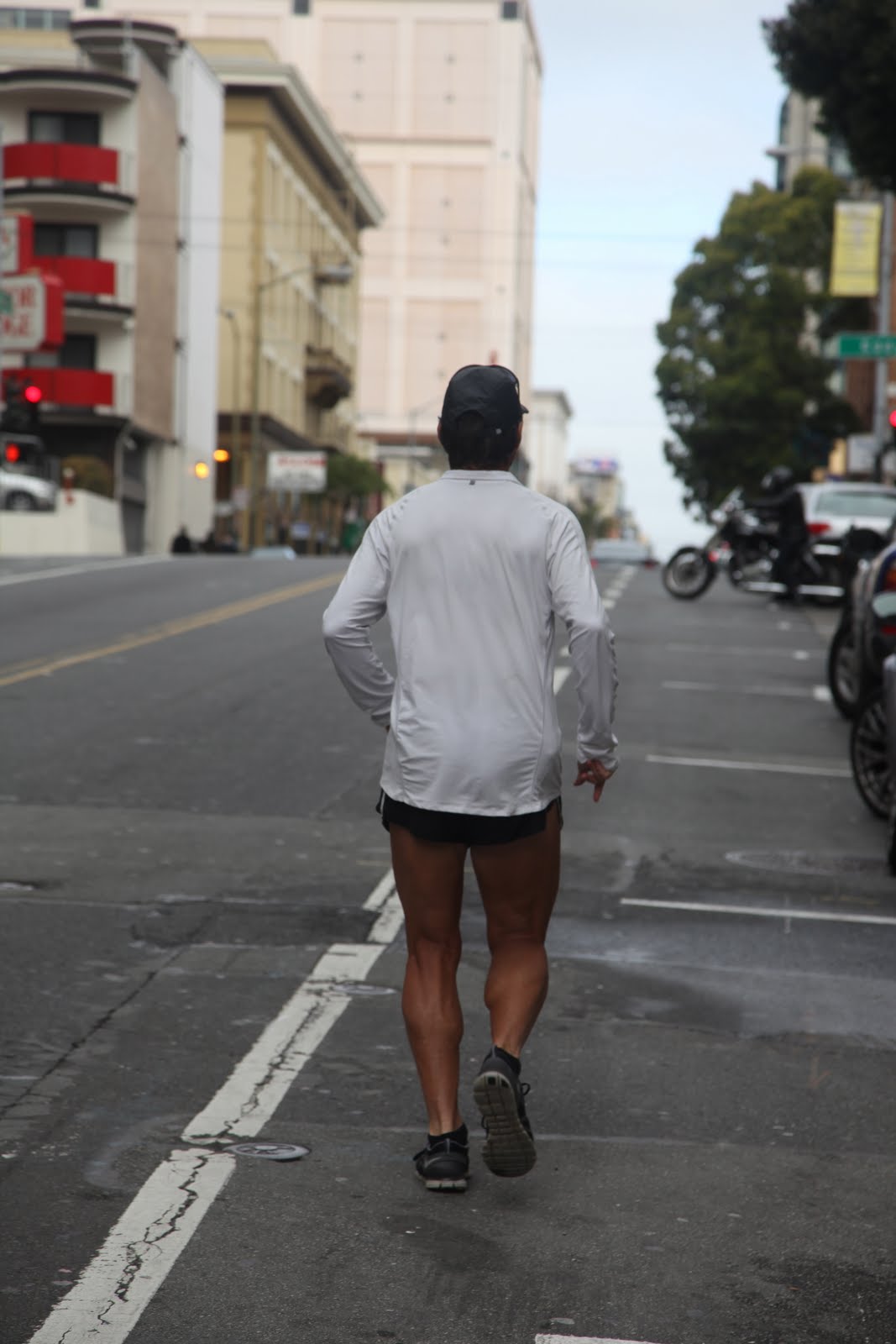 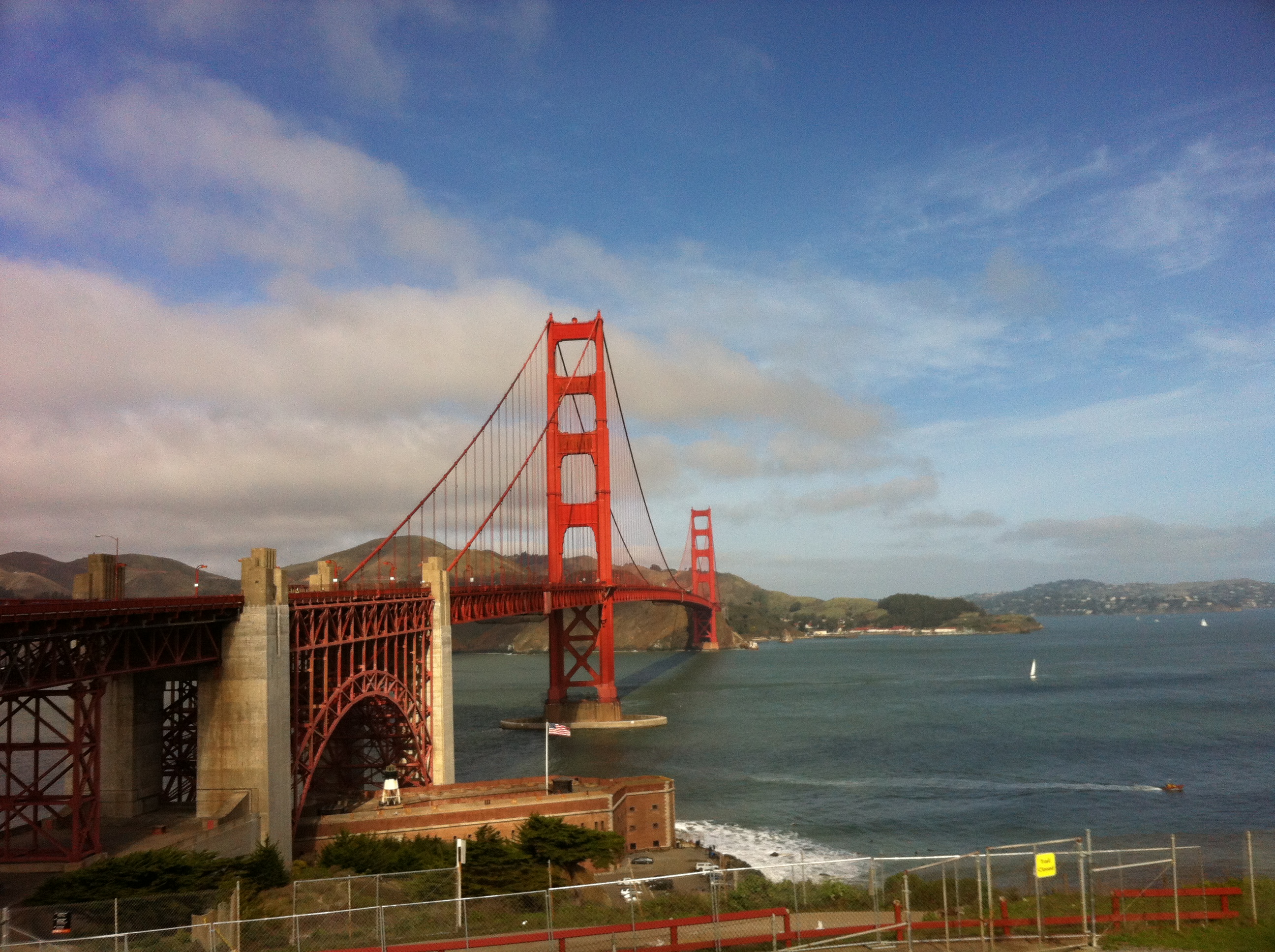