I had another appointment at the pelvic specialist on Tuesday, and it does now seem increasingly likely that my sacro-iliac joint has been immobile for nearly two years.

At first my muscles, tendons, and ligaments would have adjusted to it. However, problems inevitably develop over time when you’re body isn’t balanced. I did have weakness in the right leg for some time, but it took more than a year before the problem really manifested itself.

That means I’ve managed to do the 114 km 12 hour event in August 2016, the King Island race last March, and the Big Red Run last June with this underlying problem. It was actually quite bad before the BRR and I was thinking of pulling out. However, the adrenaline of competing seemed to keep it at bay.

My right buttock cheek is now clearly smaller than the left one, my right thigh is thinner than my left, and my right calf is also smaller. It’s also obvious that the Achilles problem stems from the the SI issue. Each run I do, I first feel the pelvis region start to fatigue, then the calf starts to tire, quickly leading to the Achilles beginning to ache.

But all I have to do is stop for 30 seconds till those other muscles get some rest, and the Achilles immediately feels fine again – until the process repeats itself within a few kilometres. The Achilles is clearly not an underlying problem, but it explains why it just hasn’t gotten better with rest and treatment – and it won’t until the muscles higher up get stronger and do their job.

At least now the explanation is logical and makes sense. I’ve been given various exercises to build up the strength in my atrophied muscles. Once I’m well balanced again (in the legs that is, not the head) I’ll be able to enjoy the feeling of running strongly again.

Not a particularly interesting photo today, but it is relevant. This was the first cactus I saw in the US and was taken precisely six years ago to the day as I ran along the Californian coast south of San Francisco. I was to see many more cacti over the coming couple of months, especially in Arizona. 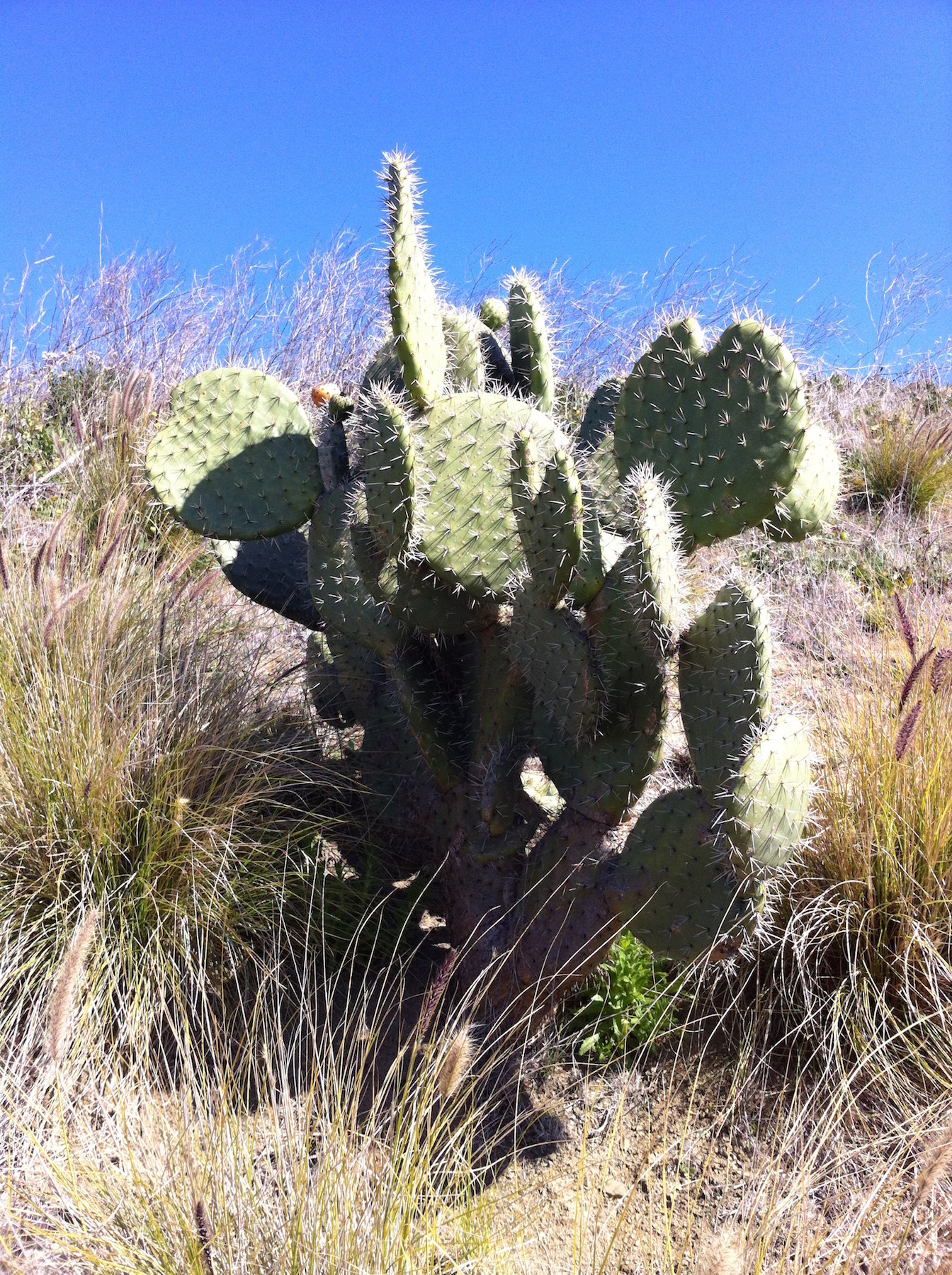