Some interesting videos and photos today from my run around the world. The first video is from a pass I had to run between Tauranga and Hamilton in NZ on this day in 2012. The second is from my entry in the western Spanish town of Trujillo on the same date in 2013, featuring a late afternoon long shadow of myself running.

The first three photos illustrate the nature of running on the highways of western Spain. The last two are from NZ, including one where I was running with a school cross country team in Tauranga, offering them a little bit of training advice. I’m not sure whether it made a difference or not? 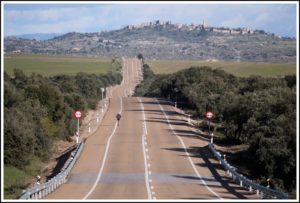 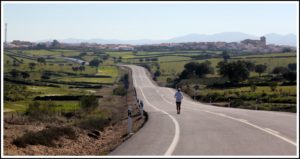 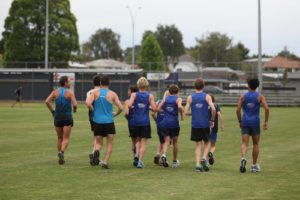 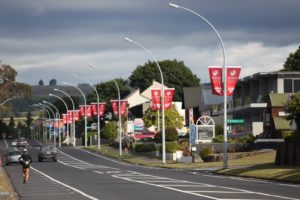