The Achilles is still improving, and almost daily. I rarely feel it now when I run, and my running style feels much more balanced now (when you have an issue, you tend to subconsciously favour it, leading to an imbalance). I had another strong run this morning, with a fastest kilometre of 4:33.

I was halfway from San Francisco to Los Angeles this time seven years ago. Below are some photos from that period, including a few from the my time on the Big Sur stretch of road. There’s also a video I filmed the day I ran past the Vandenberg Air Force Base, which was one of the landing sites for the Space Shuttle. That was in the afternoon, The video, however, was taken in the morning. 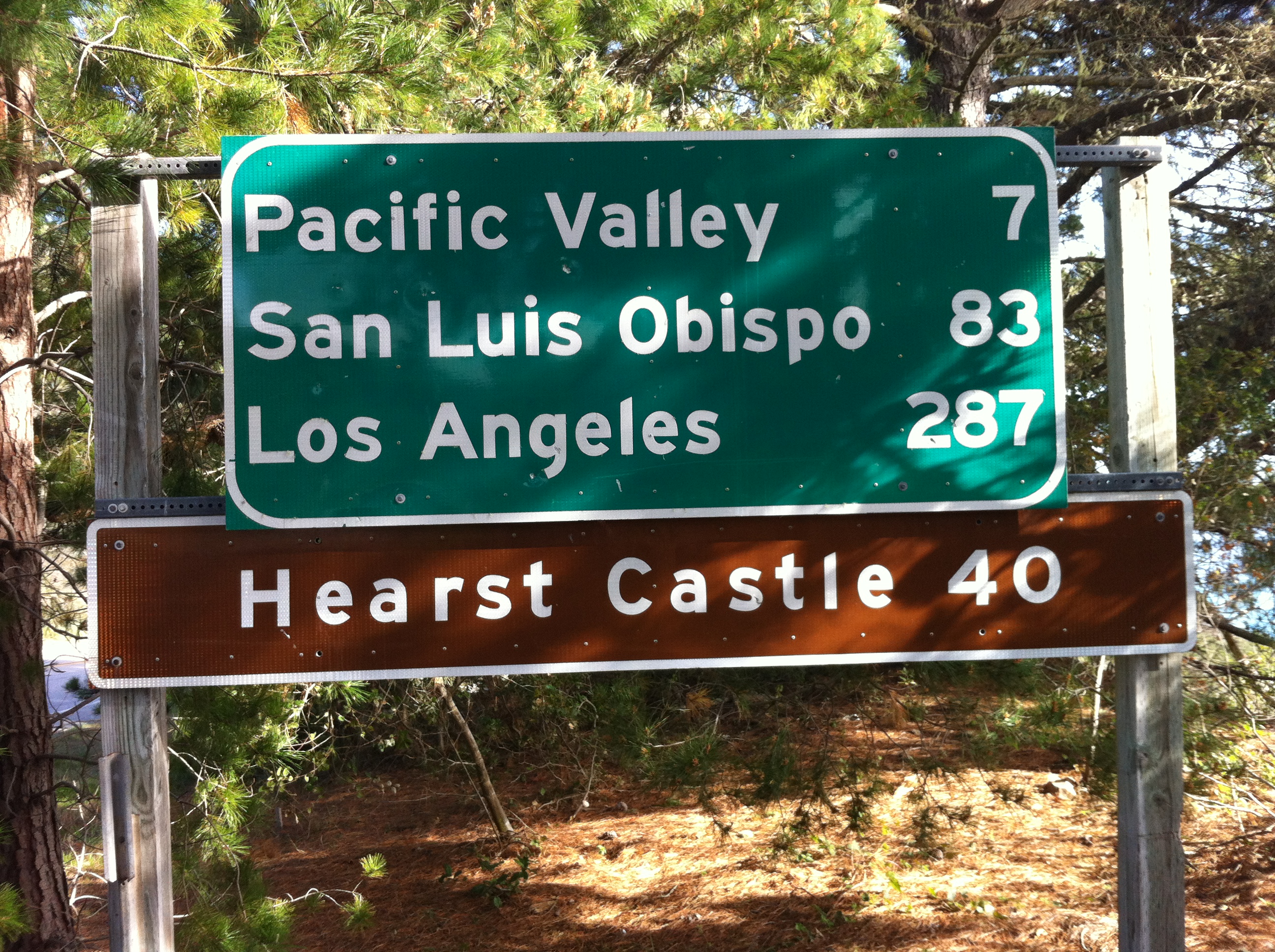 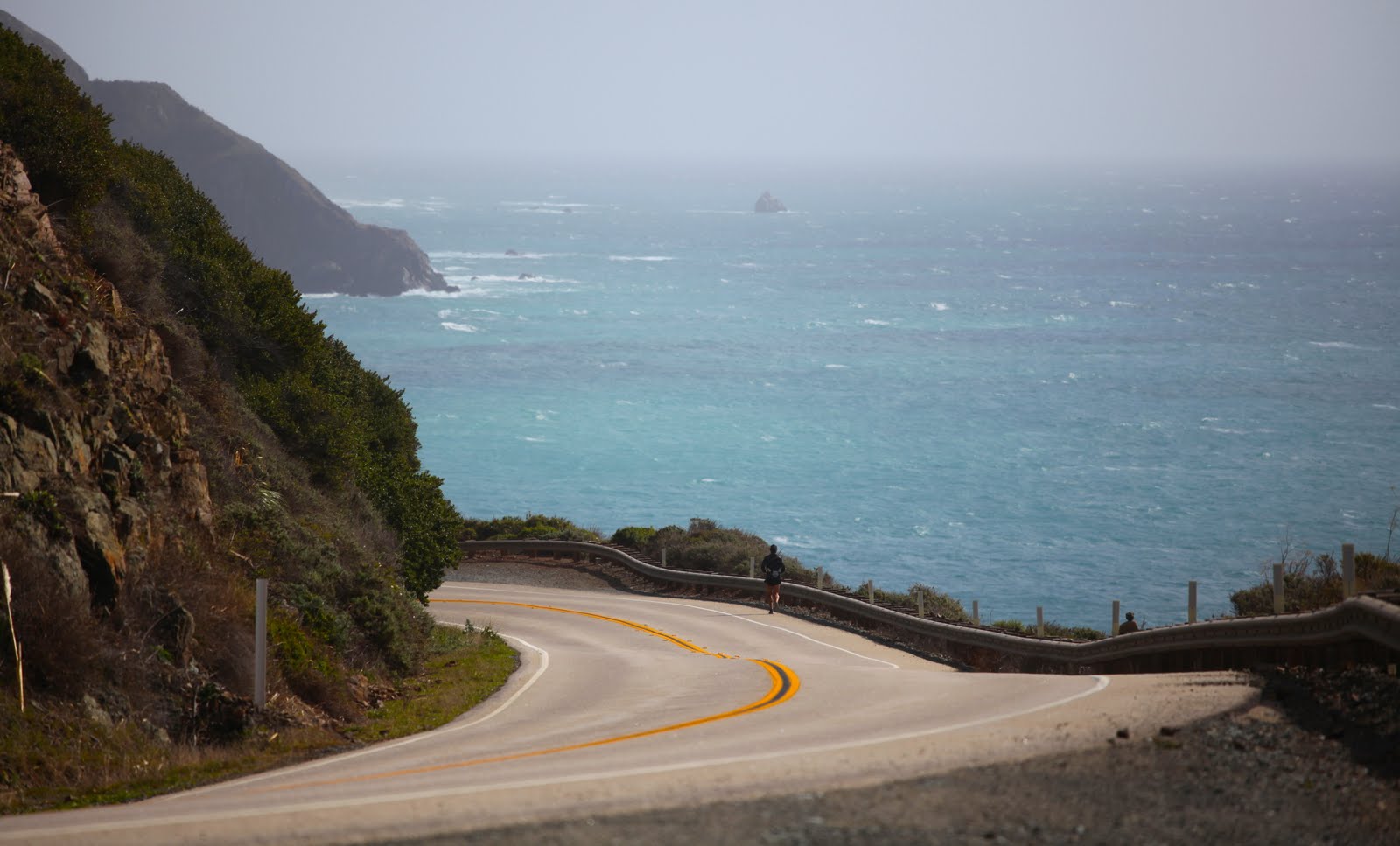 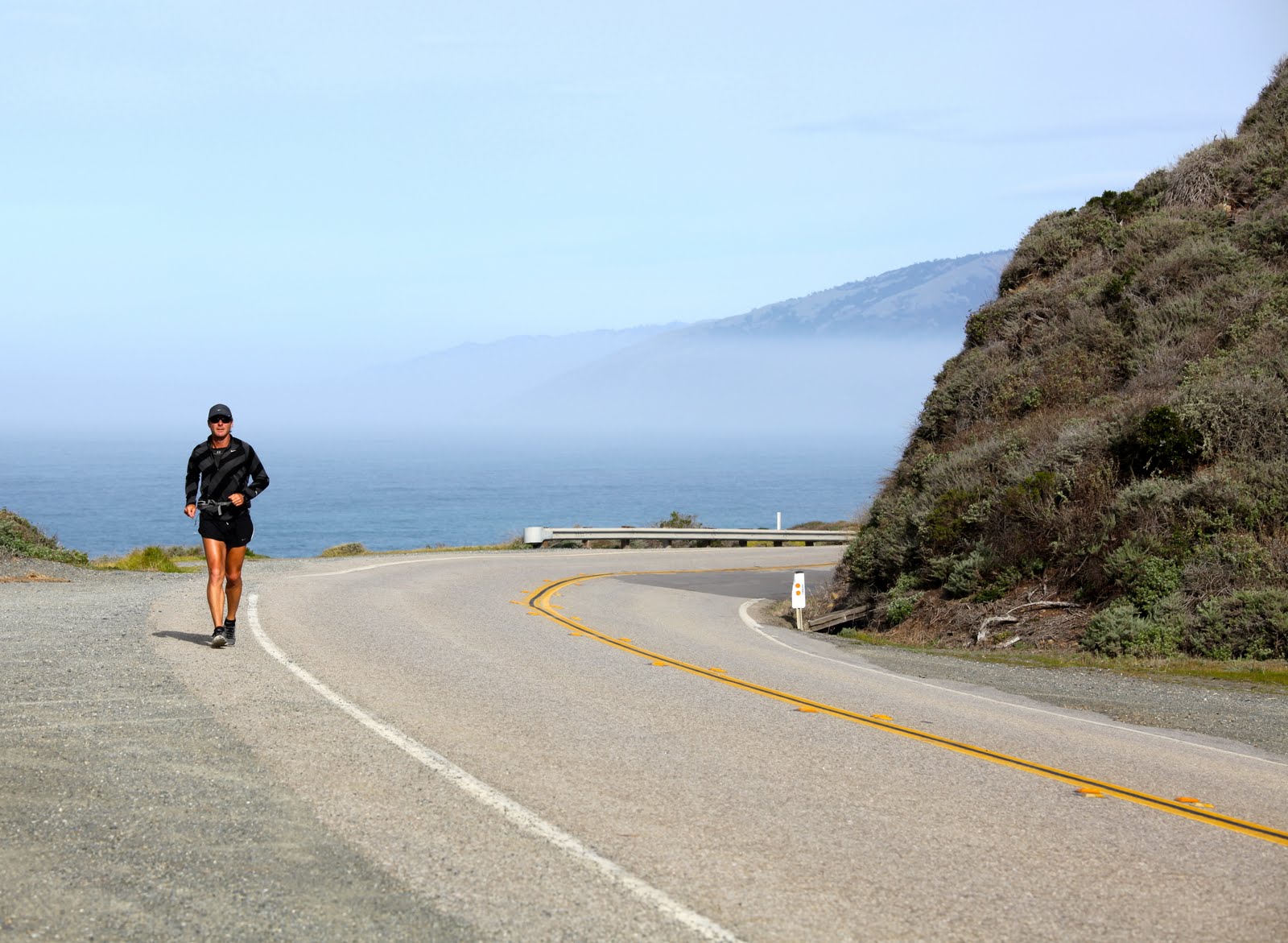 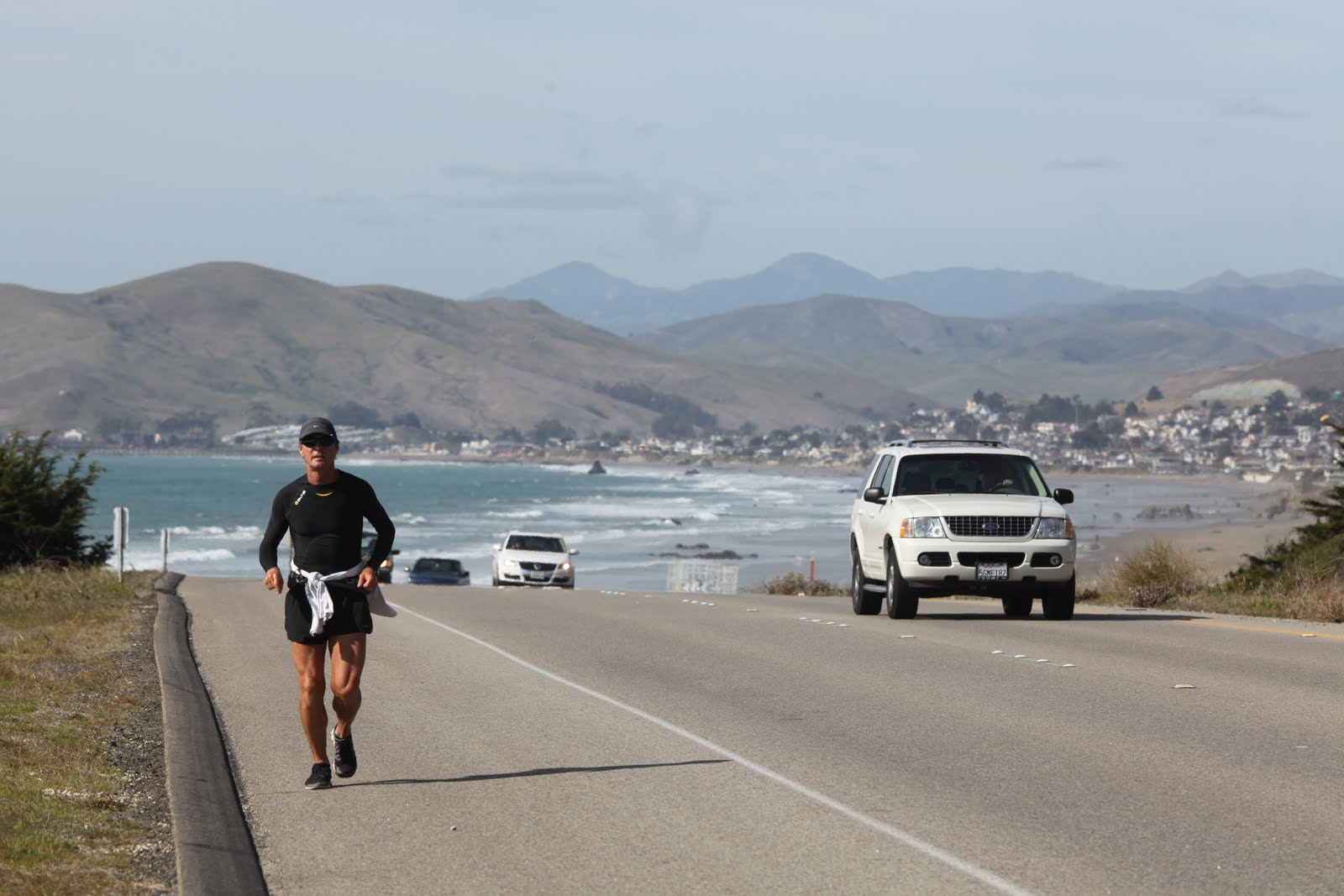 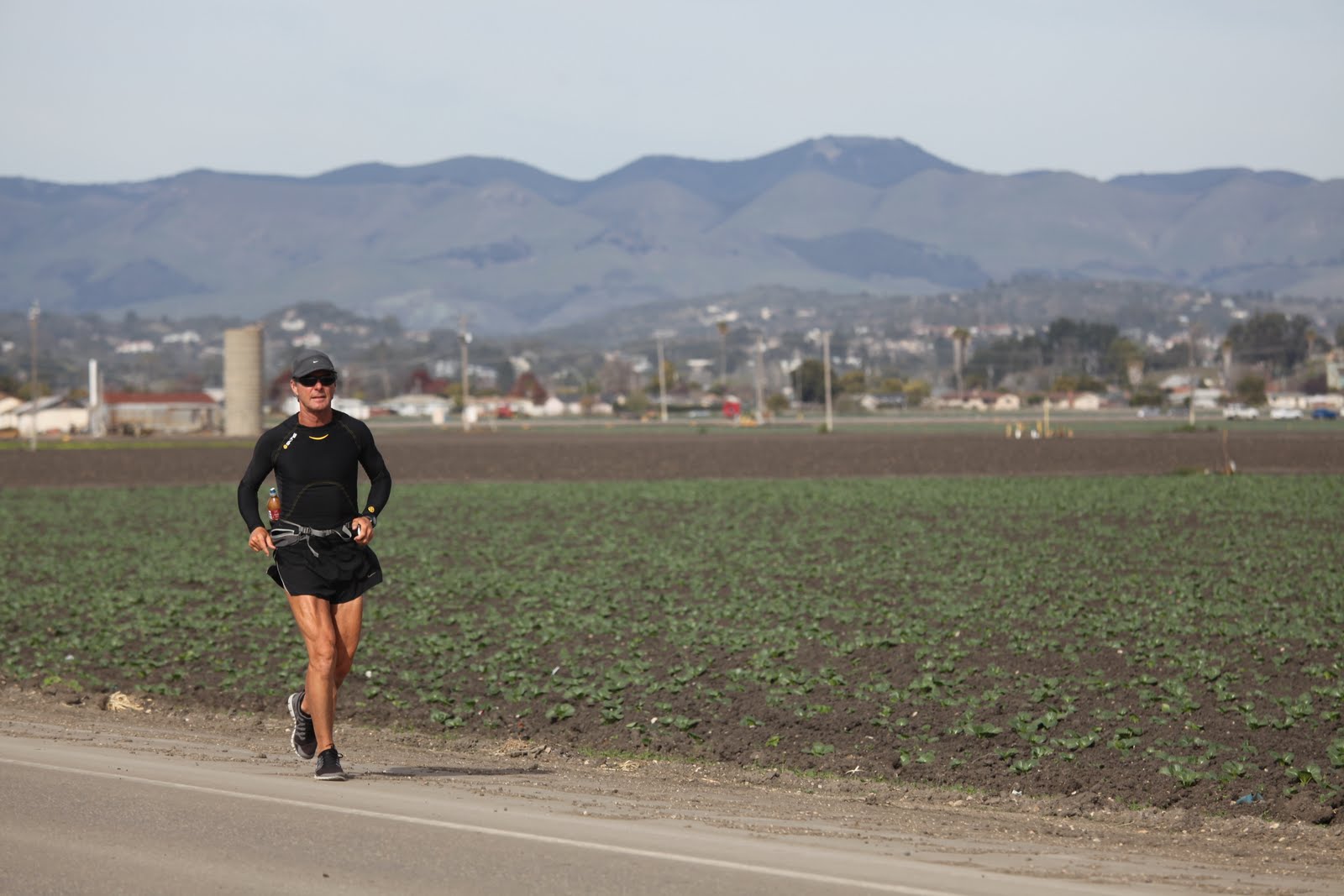