It’s nine years today since I recommenced my world run in Portugal at Cabo da Roca, which is where Lootie (https://lootie-run.com/blog), who is currently running around the world, started her world run. The regular posts from that time begin again today, with the first of them below, along with a video from the most westerly point in Europe.

In regard to current day running, I did belt out a 3:58 km this morning, which is my fastest this year. Still fairly comfortable, though it’s starting to require a bit of effort. Anything too much faster than that is going to start to hurt a little.

I’m now in Lisbon, ready to restart my world run tomorrow. My heel is still a problem, and I do not know how it’s going to go. I should know a lot more by this time tomorrow.

Since I last wrote, we were picked up and driven to the airport by Jo and Dave – the third time in a row they have done this for us. The flight was very good – the first time I’ve flown to Europe in the new Premium Economy Class (I used points). There is not a lot of difference between this and Business Class, other than the flat bed, of course. But I slept well regardless. However, the time zone difference kicked in last night, and I find myself very tired today, probably made worse by concern over the heel.

Tonight we’re catching up with friends of mine from the wave energy industry, Ana and Frank. I should be on the road by mid morning, but I will be taking it easy for the first few days. I hope that’s enough!

So far, so good!!! My heel was fine, although I could feel it from time to time, especially later in the day. But, then again, I could feel a lot of general soreness later in the day. Running nearly 36 km after six weeks of very little exercise will always do that to you. And being 8 kg heavier doesn’t help either.

We had a great dinner last night with Ana and Frank. We went down to a restaurant overlooking the ocean, and the seafood was superb, as you might expect. Thanks Ana, for picking up the bill, and also to Frank for arranging our Portuguese phone cards.

This morning I headed off from Cabo da Roca, the most westerly point in continental Europe. There was fairly constant drizzle all day – not a great one for photos – but at least it didn’t rain heavily. I ran close to the ocean for most of the day. I also got to see the famed Portuguese winter wave climate up close, and it didn’t disappoint. Large waves were rolling in all day.

We are in the beautiful seaside town of Ericeira tonight, just 30 metres from a Billabong shop. Dave would be in his element. I’d love to explore the town a bit, but I’m understandably shattered from the hilly day, completed on insufficient sleep over the past three nights.

On the issue of my heel, while I’ll take Robert Zimmerman’s advice and not speak too soon, I do think I’m getting to the bottom of it. I sought advice from a podiatry expert before I left, which confirmed what I had suspected. A year of wearing running shoes day (while running) and night (when I went out) was suddenly altered when I had a break. From the time I stopped the high mileage, I started wearing thongs (flip flops to most of the world, jandals to Kiwis). These offered no arch or heel support, and are probably the reason for a problem with where my tendon attaches to the heel. My cousin, Karen, suggested I use a heel cup in my shoes. Karen, a former medallist in the NSW State Marathon Championships, has had some heel issues herself of late. So, this morning I improvised and fashioned some heel supports from folded toilet paper, and the heel felt better immediately. I hope it continues that way. I will get some proper heel cups when I find somewhere that sells them. 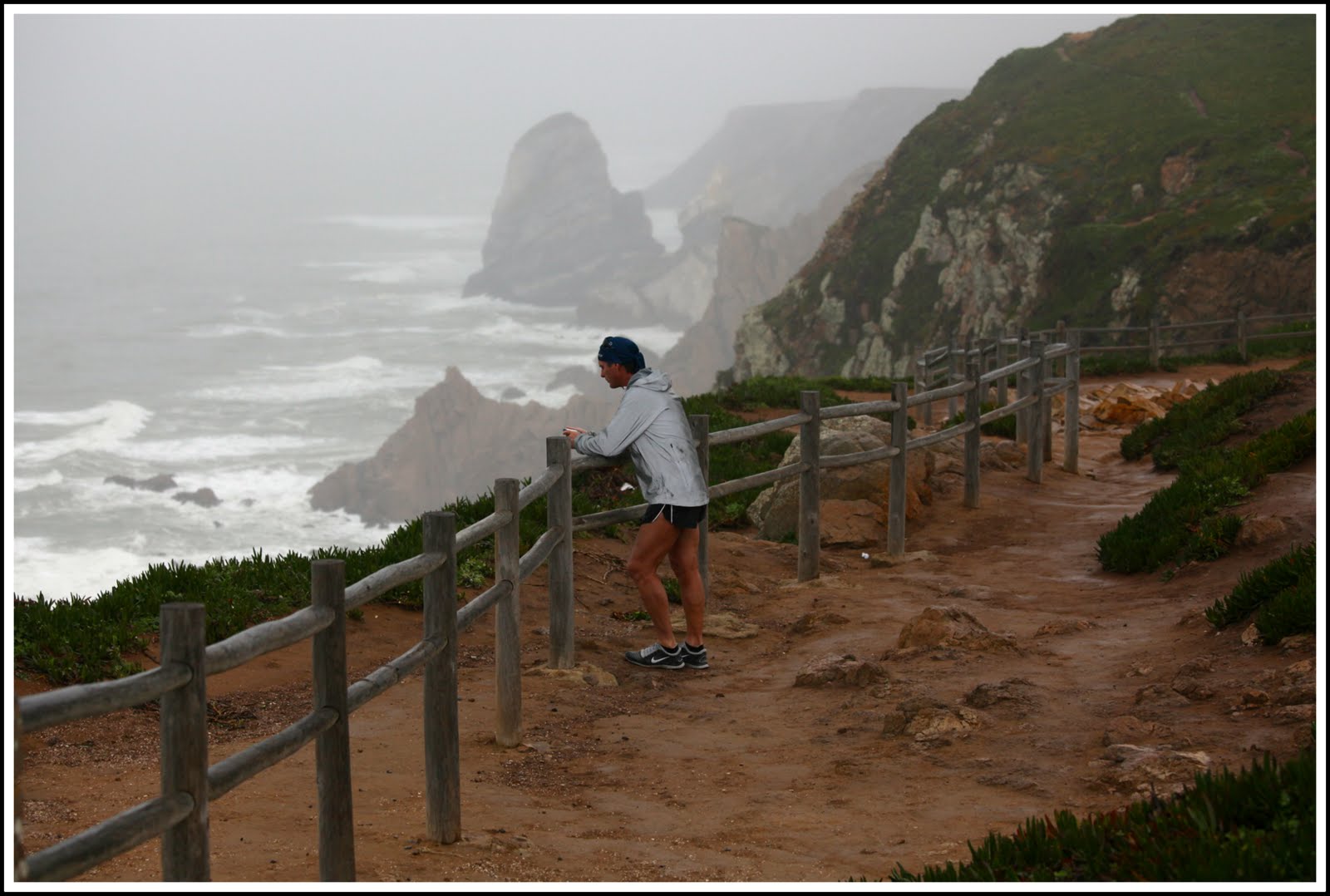 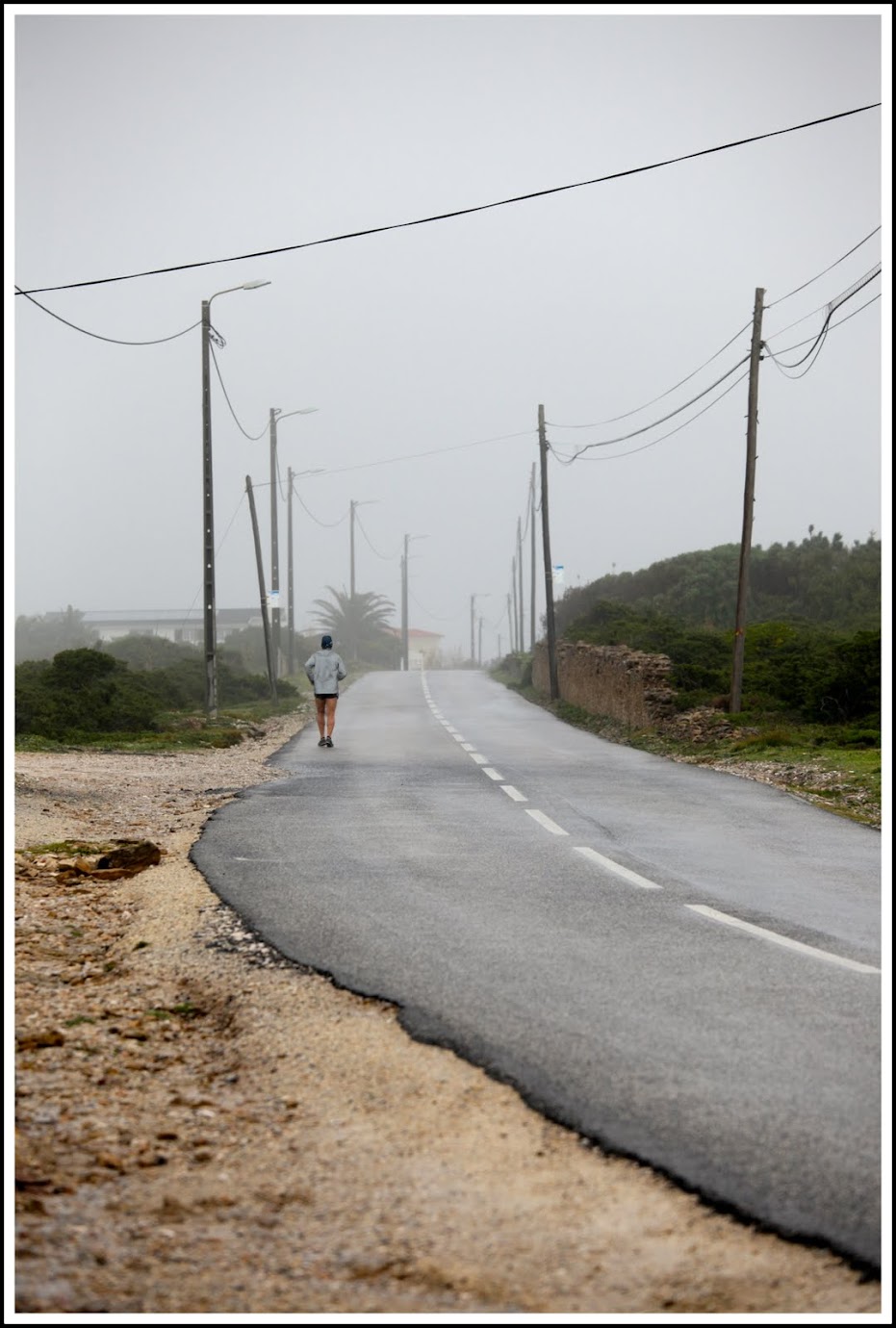 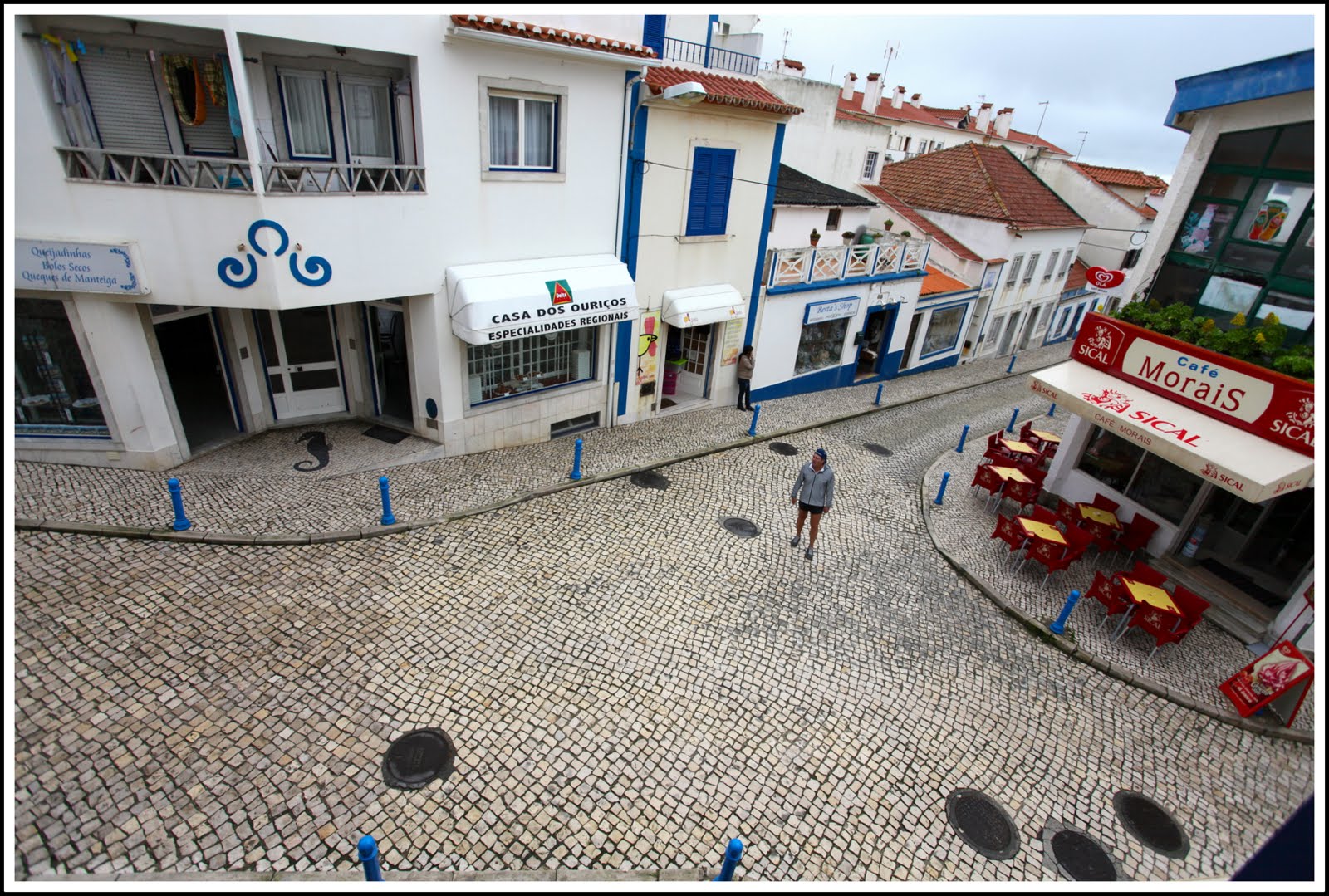