Happy Australia Day – a day on which I was running in New Zealand in 2012 and Portugal in 2013. In fact, I concluded these days in Taihape and Rio Maior respectively. The photos below are from those days. It’s easy to tell which are which – I’m wearing a singlet in the NZ shots, give it was the Southern Hemisphere summer at the time. I’ve also included a video from NZ, as well as one I forgot to post last time, from when I started my European leg at Cabo da Roca. I was red faced from the cold that day.

Now, I realise most people read my posts for the running. But I thought I’d diverge a little on this occasion, for those interested in renewable energy, and particularly if you are interested in investment possibilities in that space. As regular readers will know, I’ve been involved in developing a new technology that converts the energy in ocean waves into electricity. You can read more about it on www.waveswell.com.

The company is currently raising capital to develop its pipeline of future projects beyond the current one being developed on King Island in Tasmania. I wouldn’t want readers to think they were never given the chance to invest. So, if it’s of any interest to you at all, you can find out more by emailing me on tom.denniss@waveswell.com, and I’ll send you some further information. Apologies to those readers who have no interest in the topic. 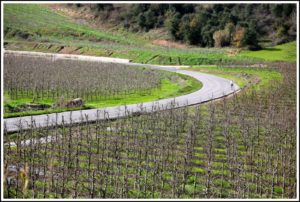 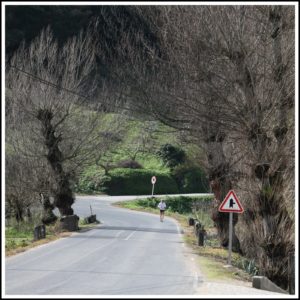 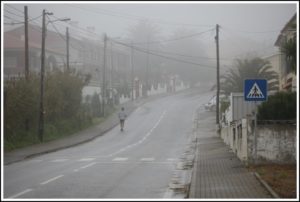