My Achilles is definitely improving, now that it doesn’t have to compensate for a slightly shorter leg. However, I’m still feeling strange muscle pains around the pelvis, as those same muscles adapt to an SI joint that now is free to move as it should. I’ve been told that it will take up to six weeks before it’s back to normal.

The interesting question is: how did my right SI joint become jammed? Apparently it takes a reasonably forceful trauma to do so. The only thing I can think of was a fall from my bike nearly two years ago, in which I landed heavily on my right hip. If that was the culprit, it’s strange that it didn’t manifest itself as pain until more than  year later. Maybe it was something else, but I can’t recall any other falls that were even close to that magnitude. Maybe I’ll never know for sure.

Today’s photo is not from my world run. This one is from the Big Red Run last June. I took this photo at sunrise as we were getting ready for our third marathon in three days. And every morning was pretty much like this – a great location for a great race. 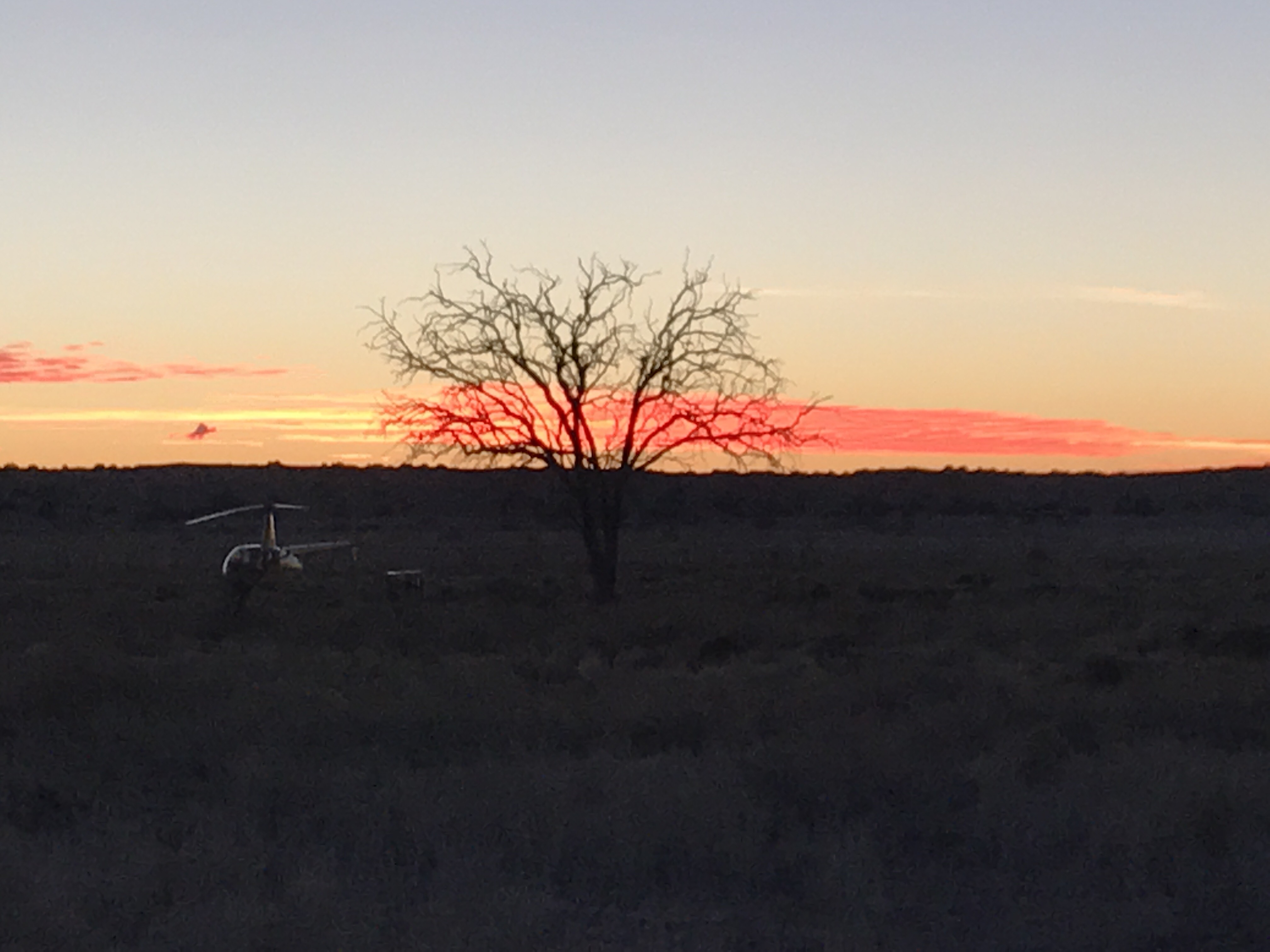