Today’s blog posts are from around the time I crossed from Portugal into Spain back in 2013. We actually crossed this border check going in the opposite direction in a car back in 1986, when there were armed guards who checked your passport. By 2013 there was nothing but abandoned buildings.

As for my current running, I did manage a 3:59 km today, pretty much identical to last Monday. It was hot and humid, so I can’t expect too much from myself.

And finally, Lootie crosses the high point in the Andes tomorrow on her world run, at exactly the spot where I almost came to grief in November of 2012. She is more sensible and running it when the snows have melted on the road. It should be a pleasure for her. Follow Lootie on https://lootie-run.com/blog/.

A couple of milestones today – I reached my seventh country of the run (Spain), and I also passed 60% of the journey so far. That means I only have 40% left to run – still a long way, but it feels like I’m on the downhill section to some degree.

I felt quite strong today, and my heel was not an issue at all. I ran through the stunning hilltop town of Castelo de Vide. As you may have guessed from the name, there’s a castle on top of the hill, with the village nestled below it.

From there is was on to the high point of the day, at the Spanish-Portuguese border. Tonight we’re in Valencia de Alcantara, just inside Spain, which is surprisingly bustling for a remote frontier town.

It was a little sad leaving Portugal. Everything was enjoyable there – the running, food, people, landscapes, and towns. Well, the weather early on left a little to be desired.

I’m sure Spain will be just as good. 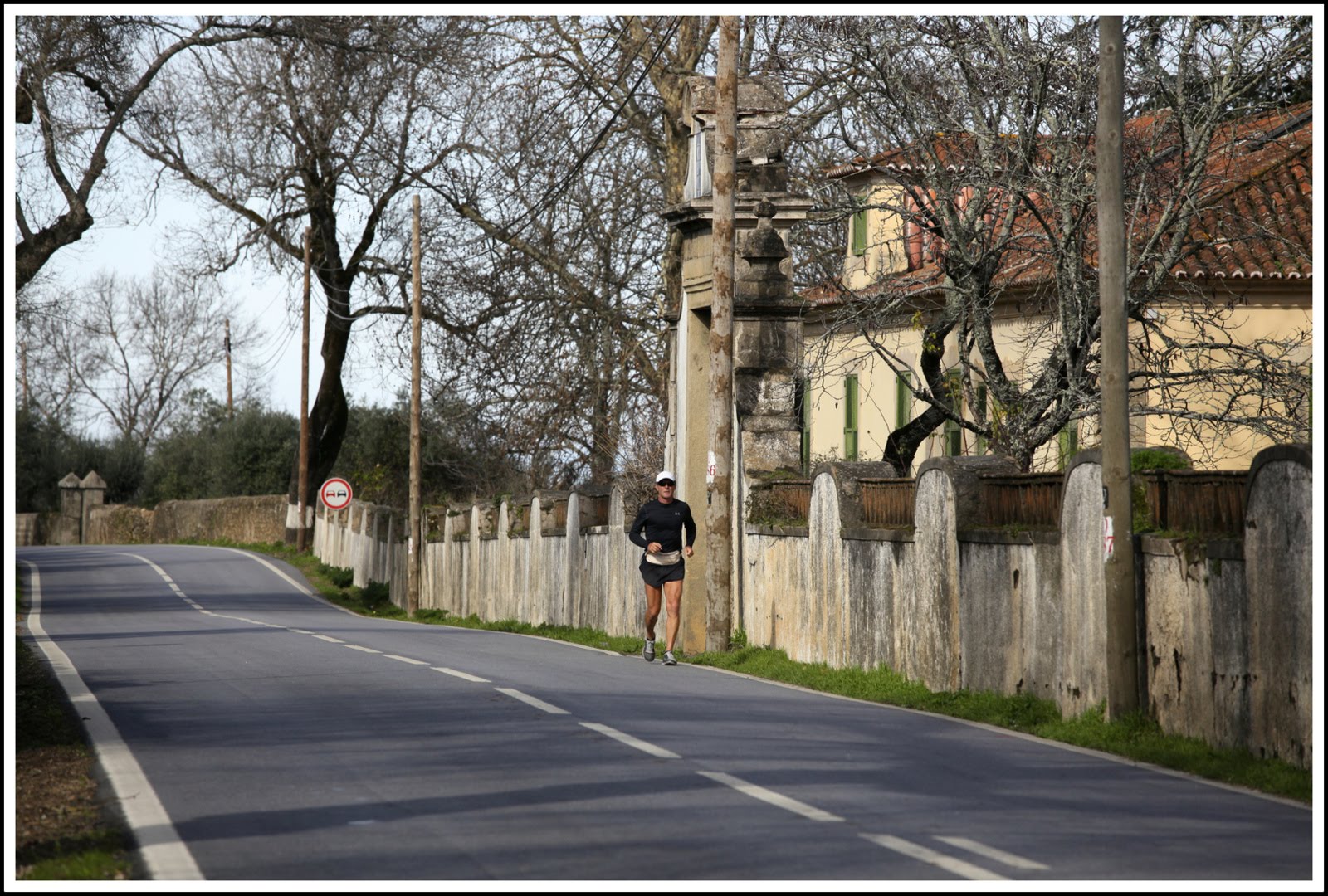 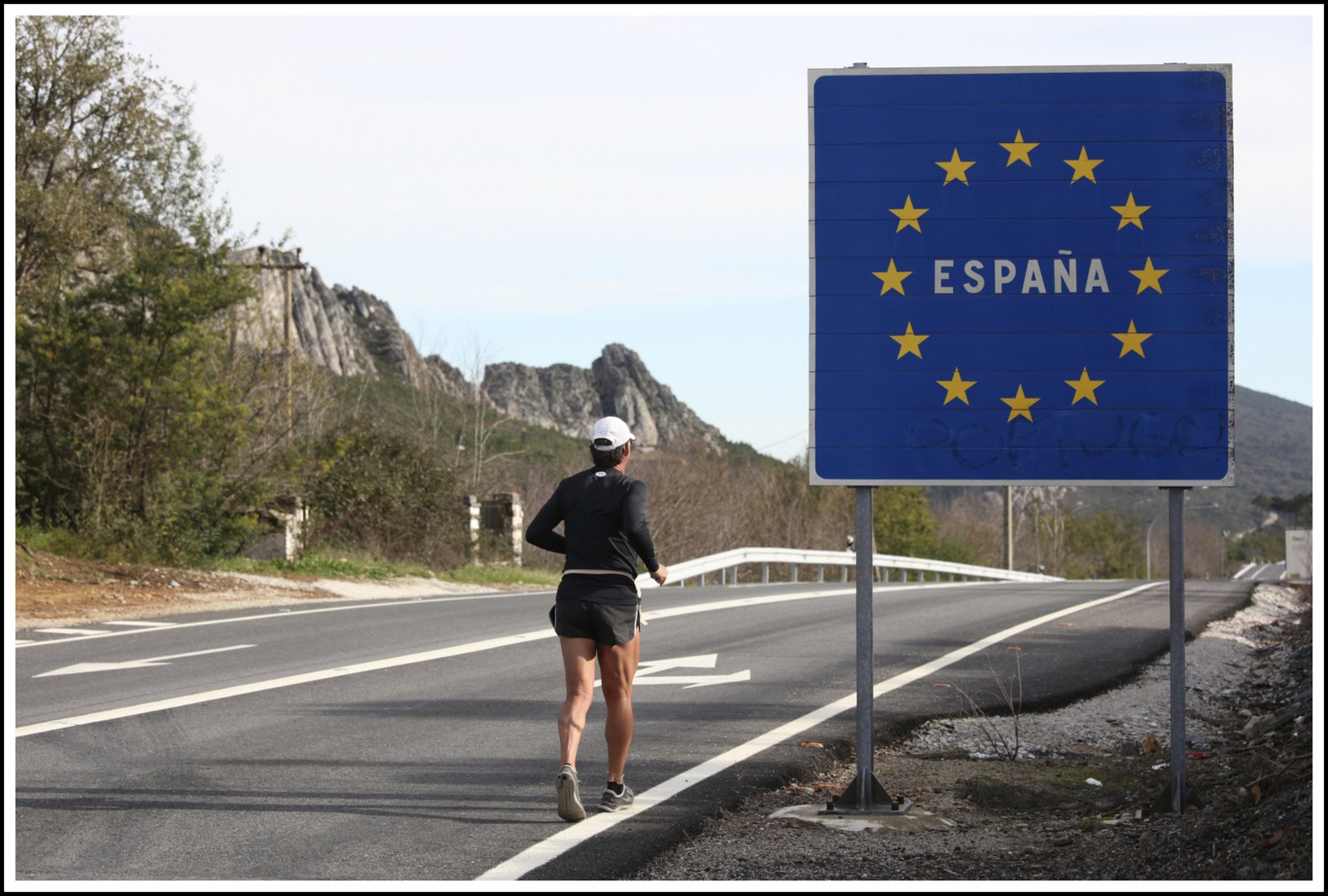 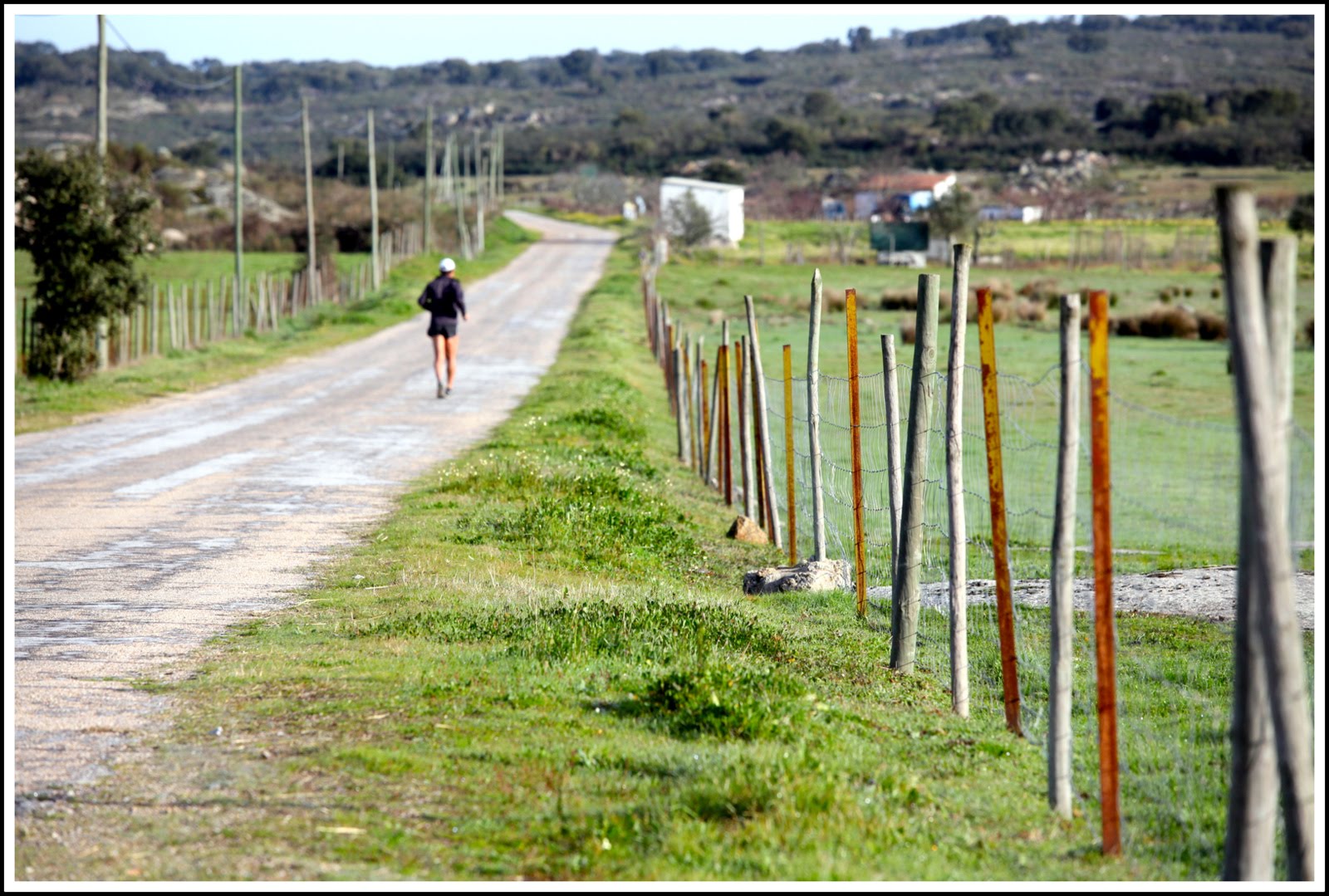