Yesterday wasn’t convenient, so I did my weekly time trial this morning – a lap of Centennial Park. A couple of weeks ago I managed a 15:56. This morning I stopped the clock at 15:40 – a pleasing result. I was 17 secs faster over the first half of the course but one second slower over the back end. I’ll put that down to the fatigue I felt before I even started.

I’m still over 80 kg, which will need to drop if I’m to get down below 15 minutes. There is a very strong correlation between weight and sustained pace. If I get down to under 75 kg, I’m sure I’ll be running CP in under 14 minutes.

This day five years ago was very interesting. Below are four photos from the day. Firstly, this is the view we woke up to – the cliffs of the Great Australian Bight. We were camped close to the edge. The next photo is of Garry the Goat with his minder, Jimbo the comedian. I met Jimbo and Garry in the middle of the Nullarbor. Garry was in the middle of the road as I approached. I initially mistook him for a dog from a distance. Sadly, Garry died not long ago. He was the only goat in the world with over a million followers on Facebook.

The third photo is of the support crew “acting the goat” while I was running. This was taken on one of the sections of the Eyre Highway that doubles as a landing strip for the Royal Flying Doctor Service. Finally, there’s a photo of me running along the Nullarbor. It was a memorable day. 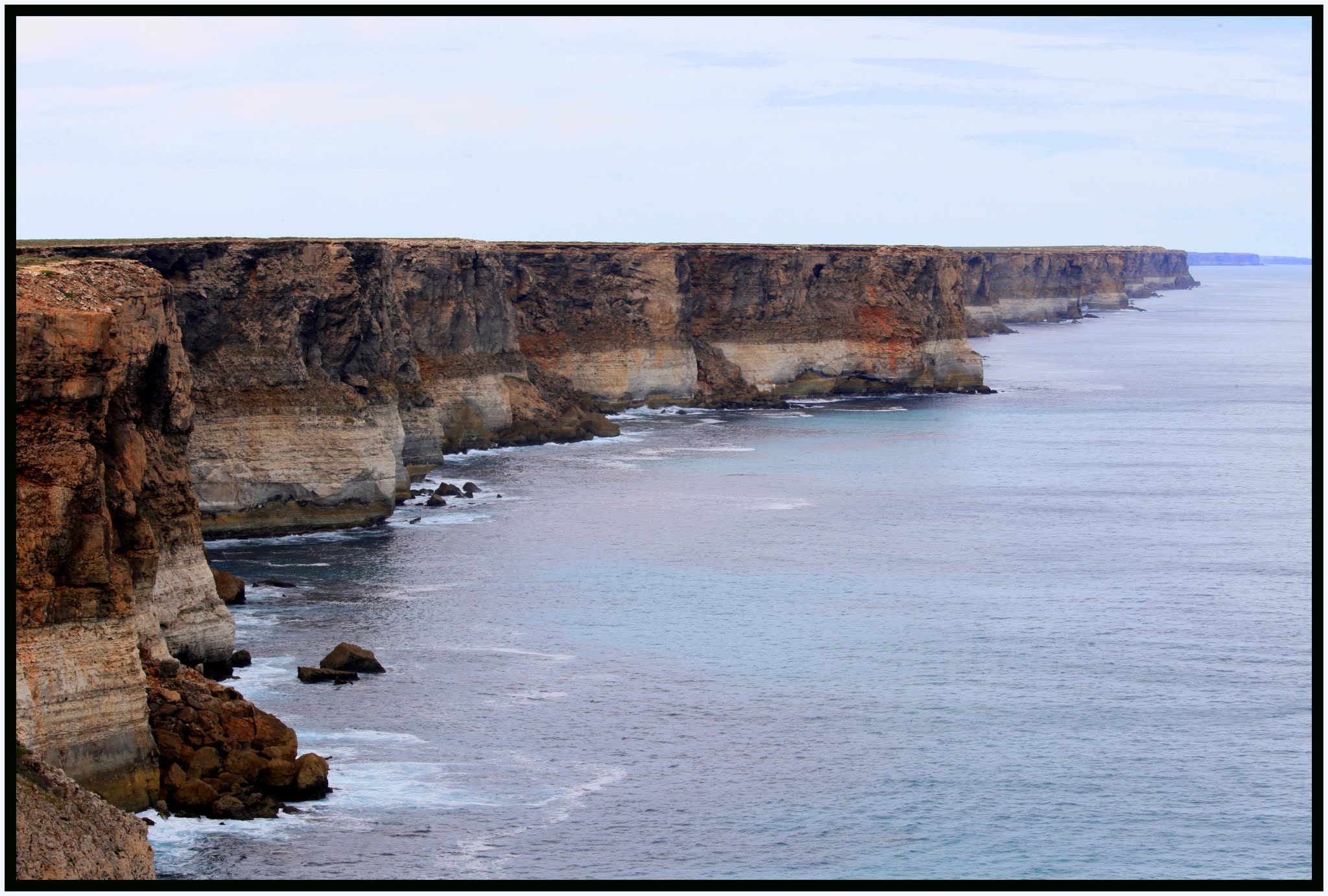 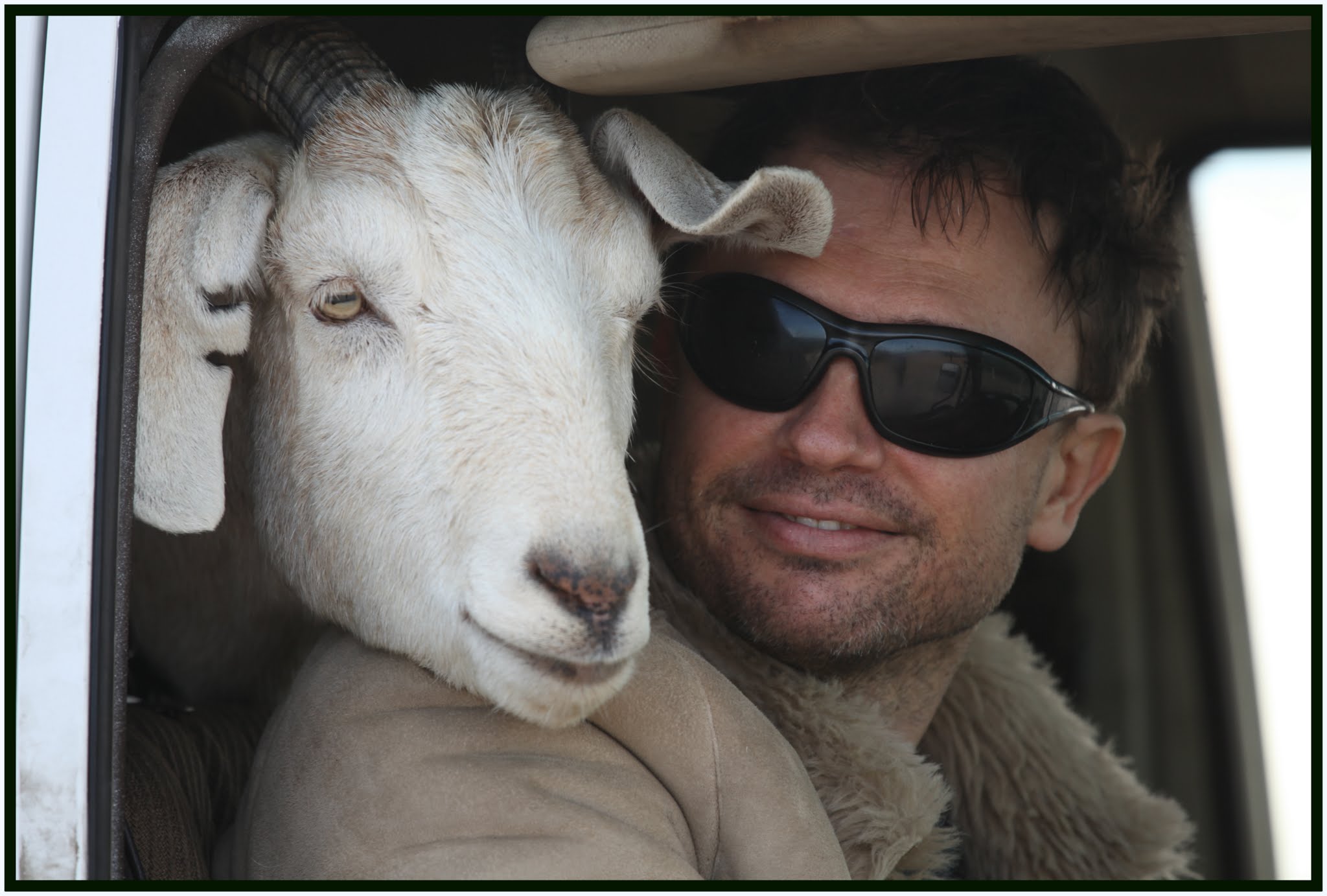 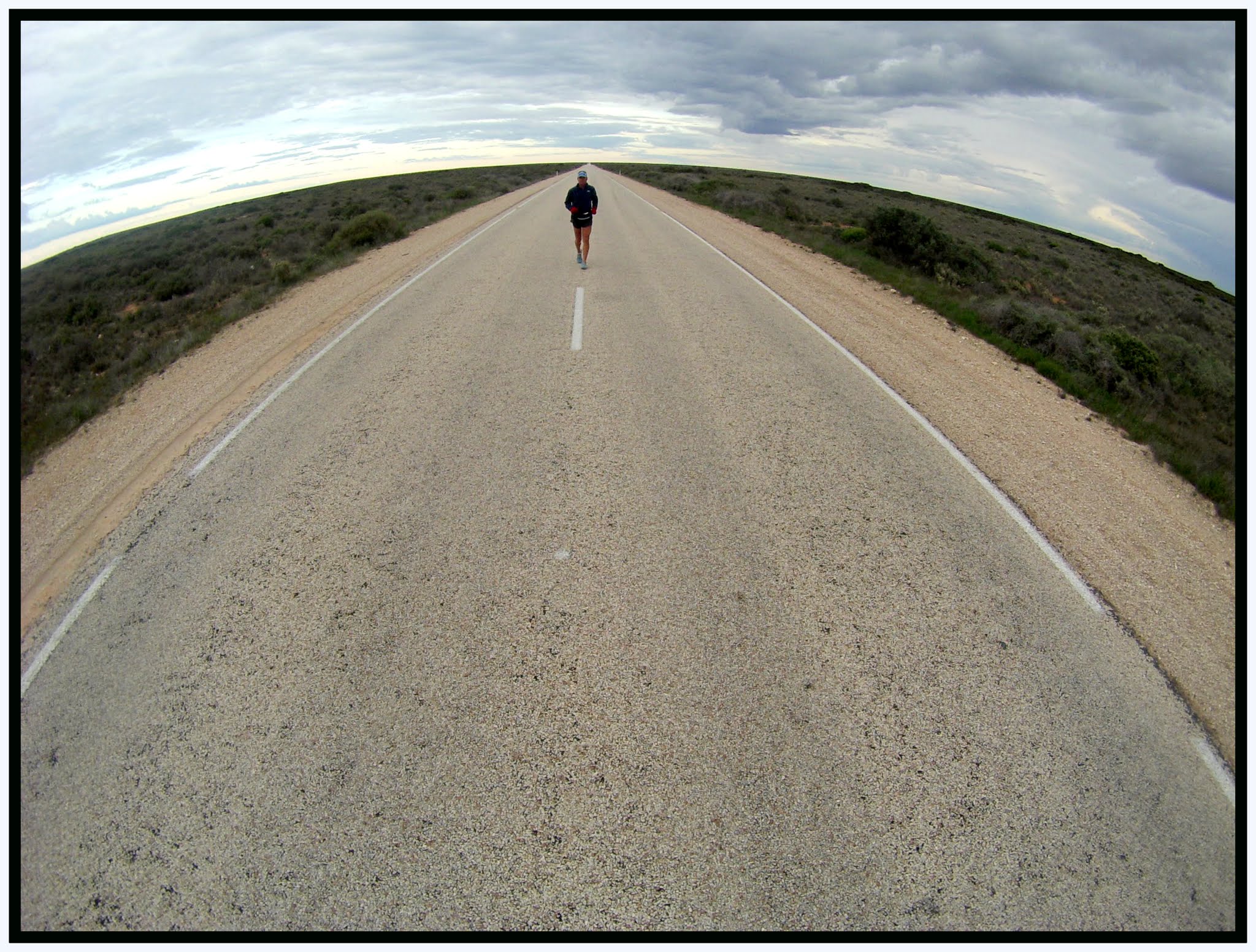