Still enjoying running in South Australia. This morning I did several kilometres on the same course I ran in 2013 during the world run. This time it was between Tanunda and Lyndoch in the Barossa Valley. As you can imagine, I’ll also be enjoying some nice wines later today.

Here are some more photos from five years ago today. The first was Chook, Sylvia, and me running into Ceduna, finishing a 1200 km stretch since the last town. The support crew were pleased, as they could now stock up on supplies from the first supermarket we’d seen in nearly three weeks.

The second photo is from that evening, where we all (Chook, Sylvia, Peter, Jane, Jeff, Michael, Carmel, and I) celebrated Carmel’s birthday. It was one of the biggest support crew contingents of the entire run around the world, although it was about to get even bigger. 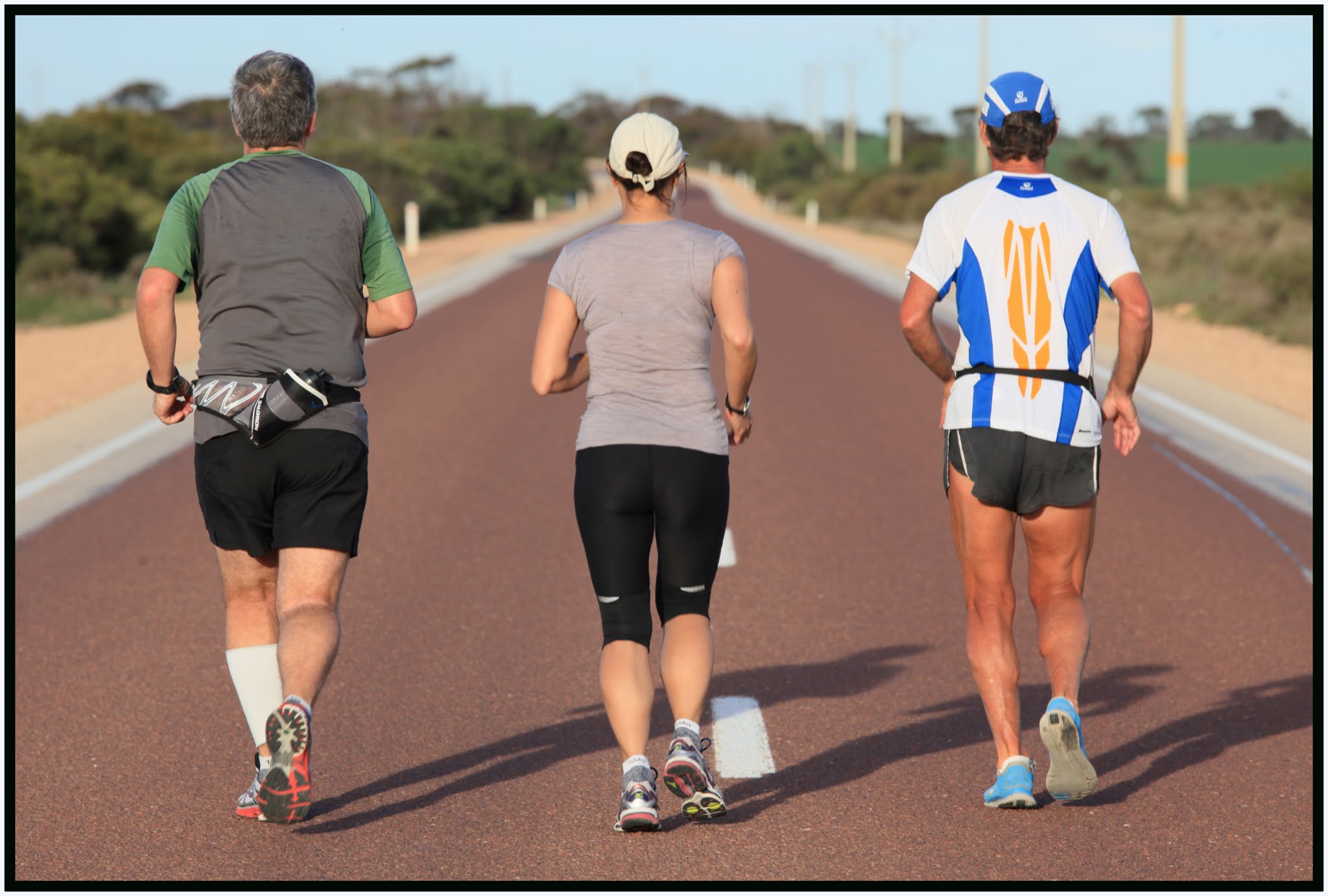 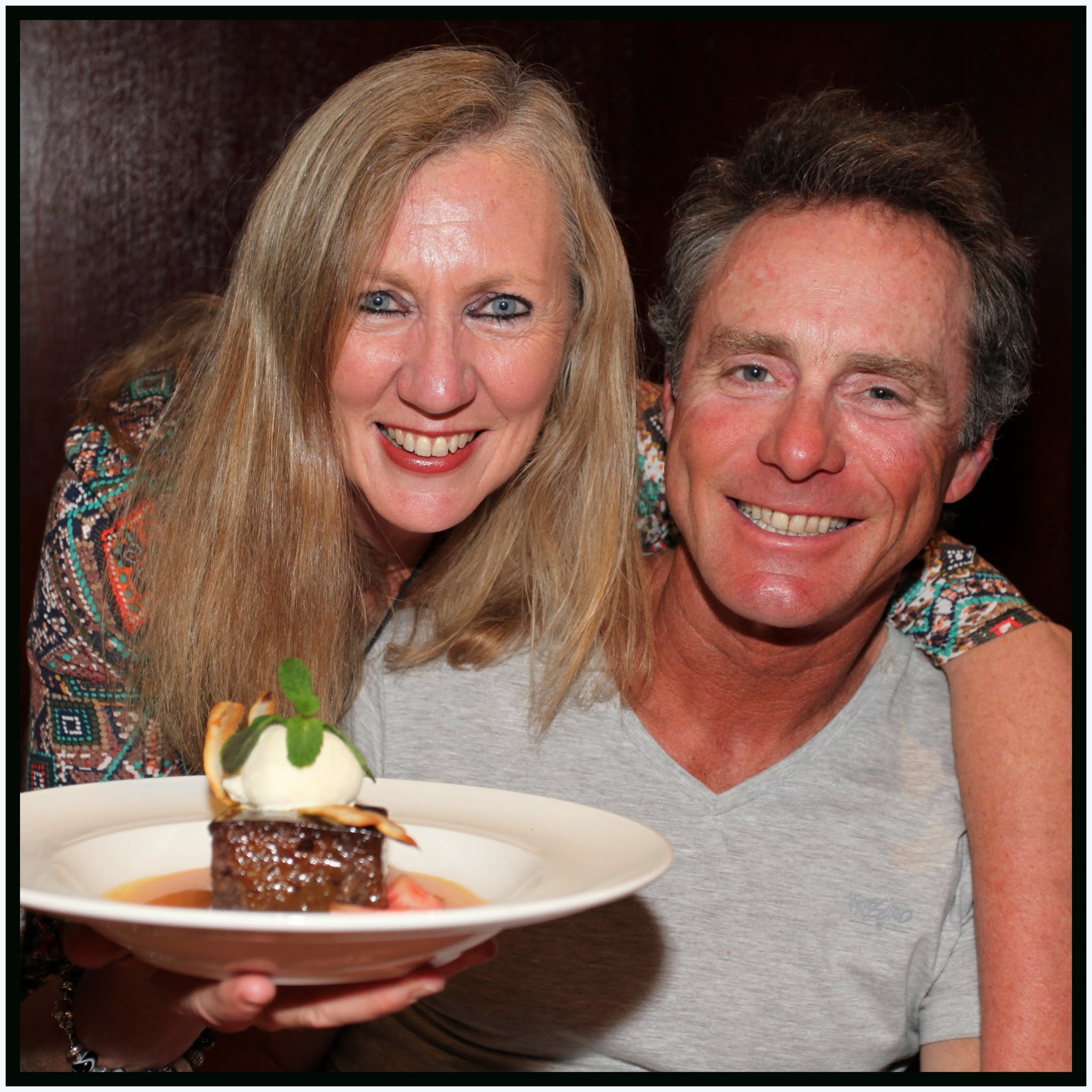