I was back on the road on this day in 2013 for the final continental leg of my run around the world. I headed off from Cottesloe Beach in Perth, with friends and family forming a gauntlet on the beach to see me off. It was the start of a 5,000 km journey across Australia in 96 days. The first day included a lengthy media session with Channel 9 from Perth on the banks of the Swan River. 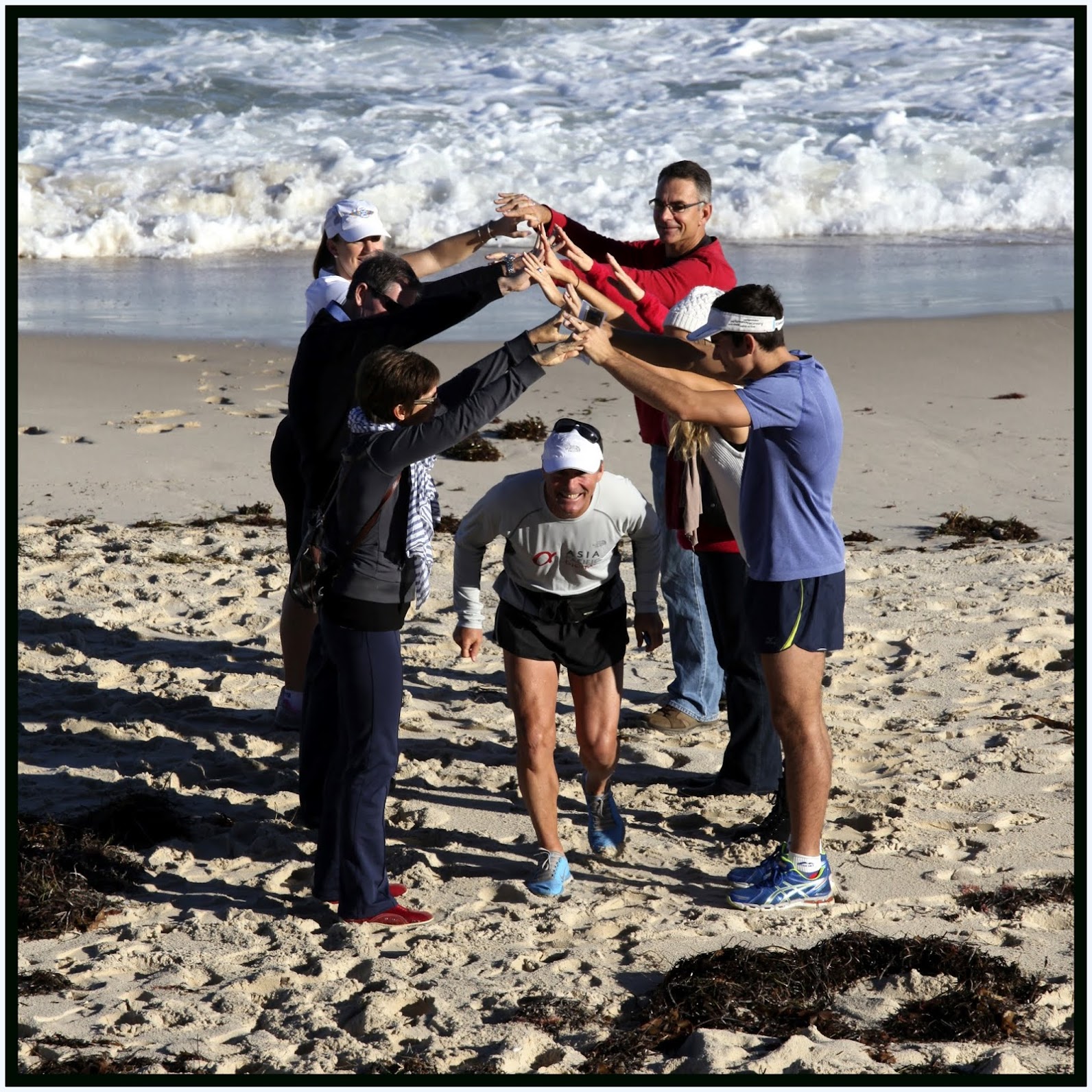 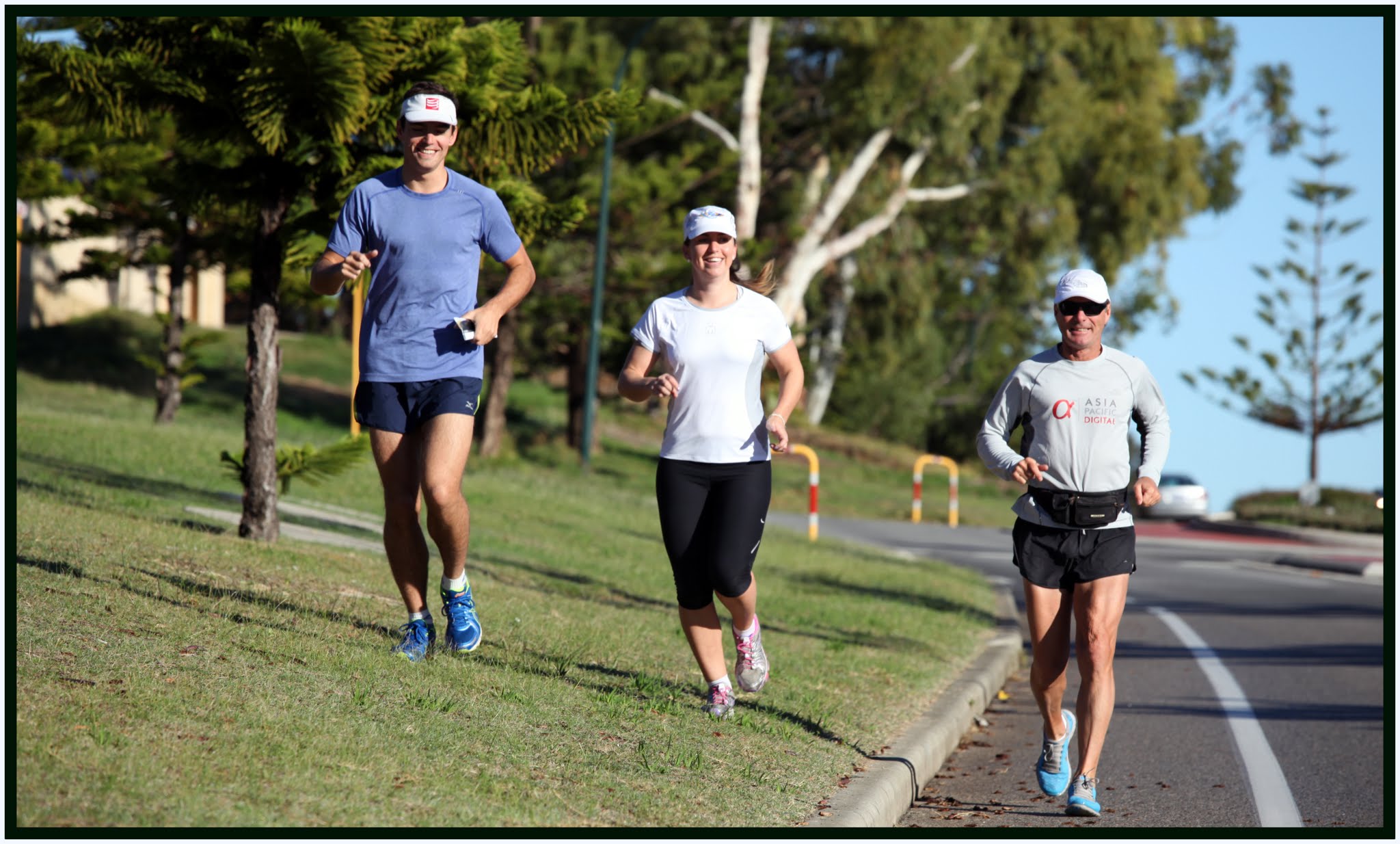 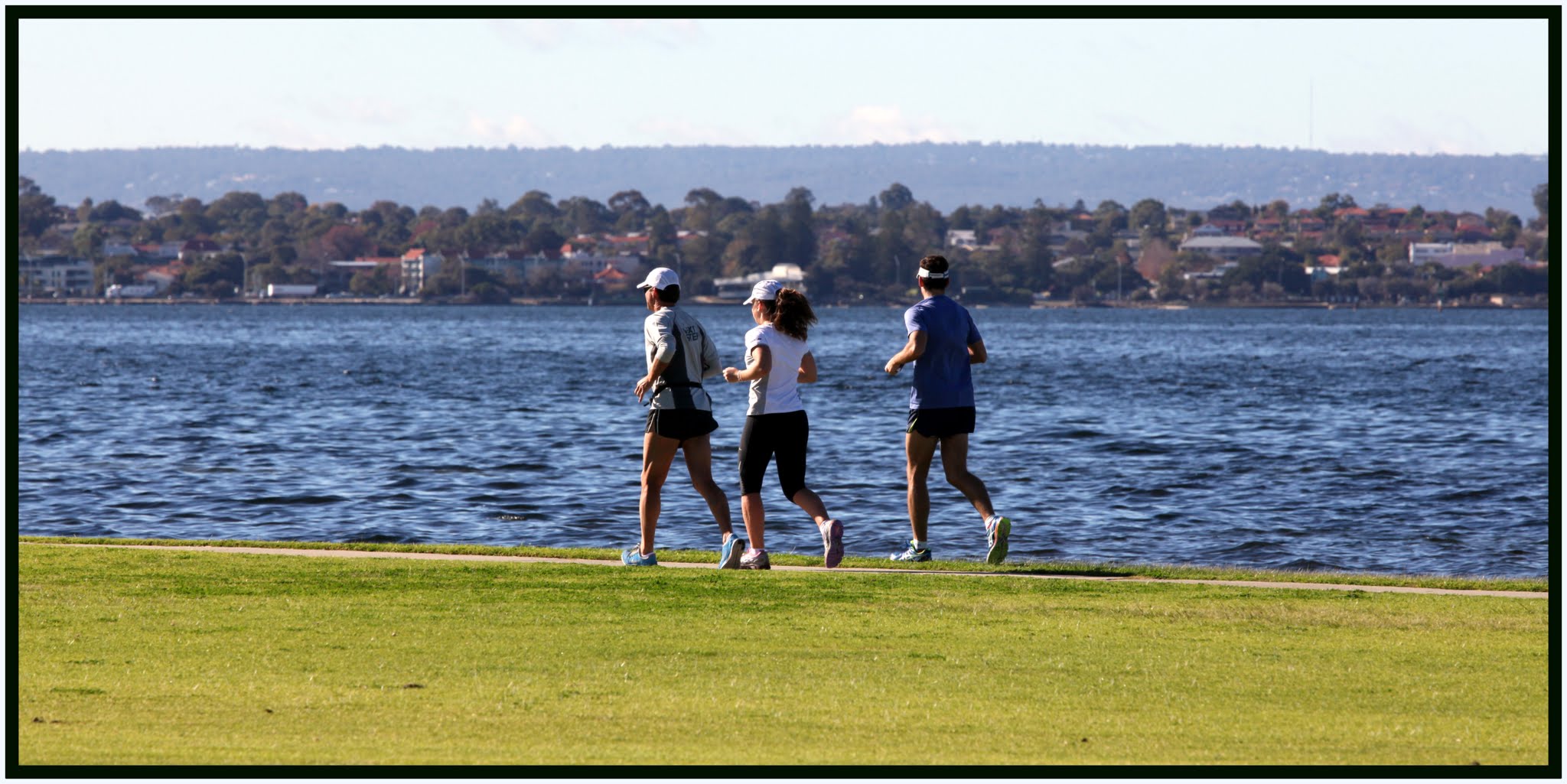 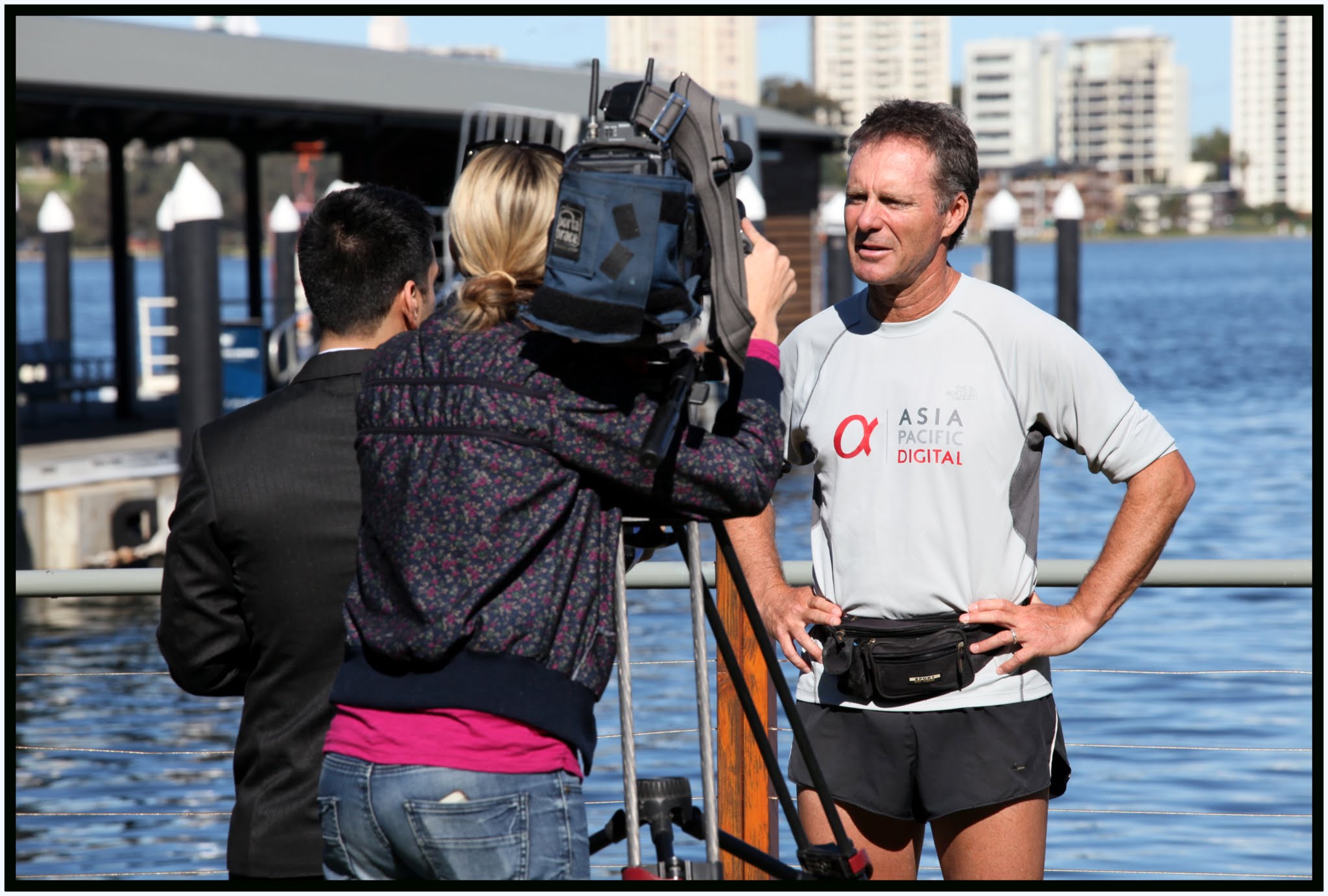 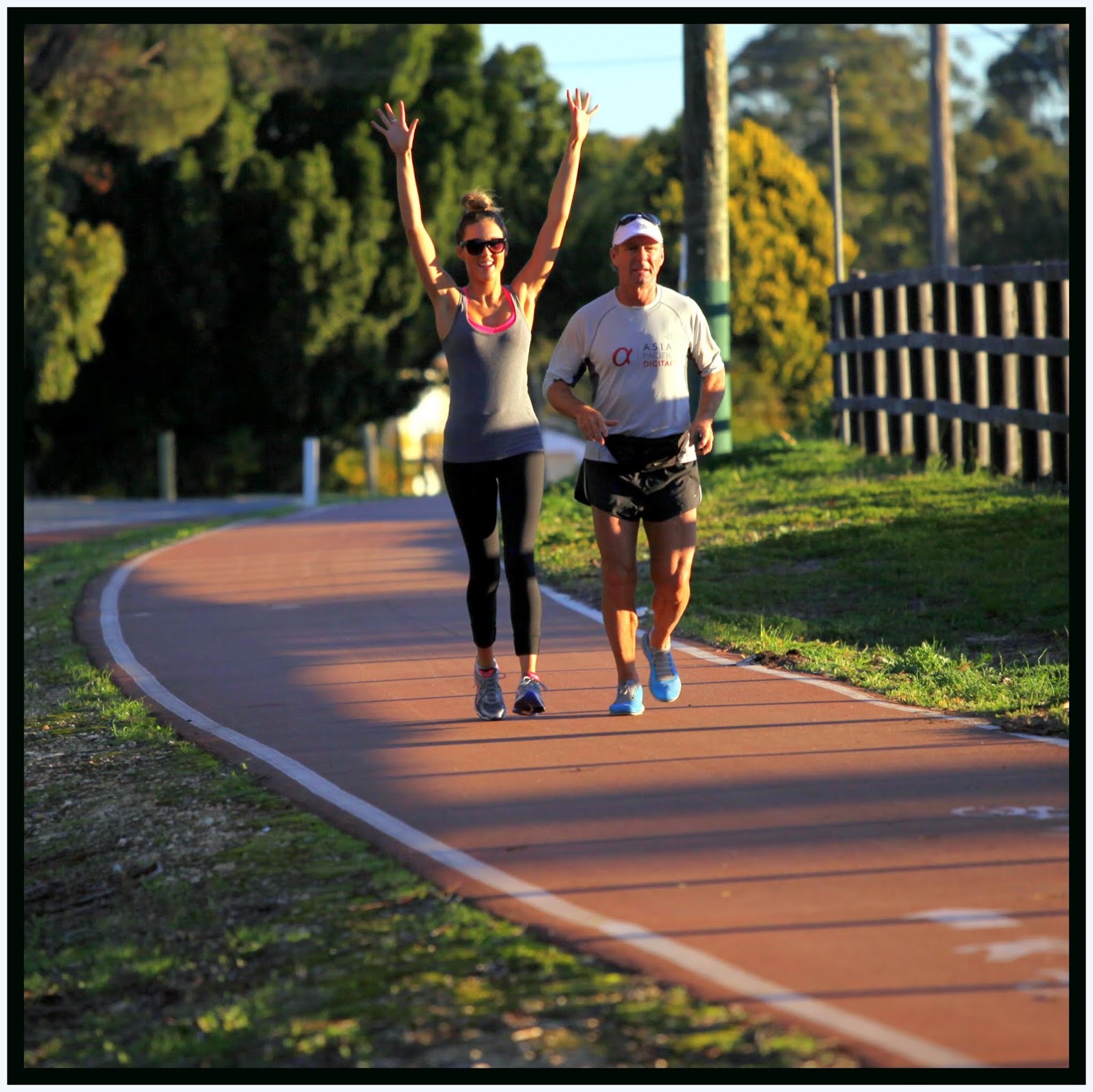