Another 8 x 100 metre session on Monday should see me well placed for a good 1 km time trial tomorrow. I’ll let you know how I go in my next post.

And I have another three videos for you today. The first two are from northern Minnesota in 2012. The third is from a year later as I was running between Kalgoorlie and Norseman. Roughly half way between these towns is the tiny settlement of Widgiemooltha. Carmel did filming for this one.

And, of course, there are some photos from the same time, including one with a group of  bikies at the Kambalda turnoff on the Coolgardie-Norseman highway. 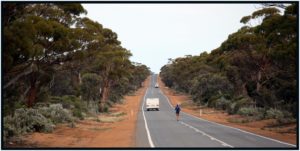 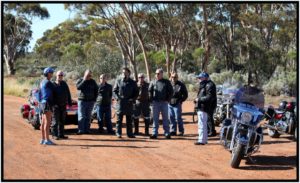 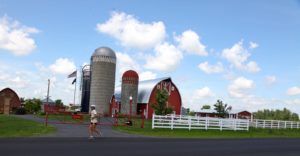 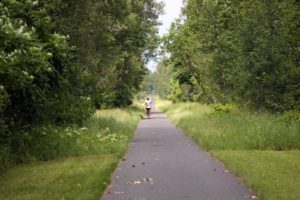