Another 73 second 400 metres this morning, which felt easier than on Friday. I think I’ll aim for sub 70 secs some time in the coming months. That feels like a worthy challenge for a 60 year old.

I ran out of the town of Clark and past a couple of ‘Historic Site’ plaques (I really enjoy seeing these short explanations of the local history. They are starting to pop up in Australia now too). I learned the story of a little boy who lived on a farm near the train line just outside of Clark in 1888. Every day he used to wave to the engineer as the train passed. The engineer didn’t know his name , and simply referred to him as the ‘Little Fellow’.

At about the same time, a local from the town (current population of about 1200) became a lawyer. He went from strength to strength, eventually becoming Governor of South Dakota – one of Clark’s favourite sons.

I later ran through a very nice town called Henry. As always, when I pass through a town with a person’s name, I like to dedicate the occasion to a friend with that name. So, just as Watsonville was dedicated to my old mate Watson from Wagga Wagga, Carmel to Carmel, and Blunt to Roger Sharp, I dedicated my passage through Henry today to Henry Jennings. There will be plenty more dedications to come, so keep watching this space. You never know when I might pass through a town with your name.

I tried just about every treatment for this problem, before the right diagnosis was made. I had let my “core” muscles become weak and ineffective. These are the muscles which stabilize you when sitting, standing, walking, and running – they work all the time at a low intensity. Consequently, other muscles – ones designed for occasional but high intensity activity – were doing the job of the core muscles. These other muscles, therefore, were fatiguing, resulting in the aching feeling I had. The best way to describe it is to imagine the ache you get in your stomach muscles when you reach your limit of sit-ups. The muscles are screaming out for you to stop, because they are fatigued. This was what was happening in the muscles around my right buttock – the gluteus maximus and others.

After being put on a program of core strengthening exercises, my problem rapidly evaporated. But since I’ve been on my world run, I’ve neglected my core strength, and the problem has resurfaced. I am now physiologically “unstable” while running, and various muscles are starting to take on roles they shouldn’t have to perform. So I have begun my regime of core strengthening again, and I’ve already felt the benefit. After a painful start to the day, I finished feeling much more balanced and virtually without that ache I had yesterday with every step. I didn’t think it would improve that quickly.

So that’s the wrap-up on that issue. I’ll keep readers informed of progress. As for today’s run, I took it slow and easy, mixing some faster than normal running with short walks between. It was almost a fartlek session. That was until the heat really kicked in during the afternoon. It was pretty extreme (my guess is around 35C in the shade, and about 45C for me in the direct sunshine on the tarmac). I was pleased to finish and have a cold drink. 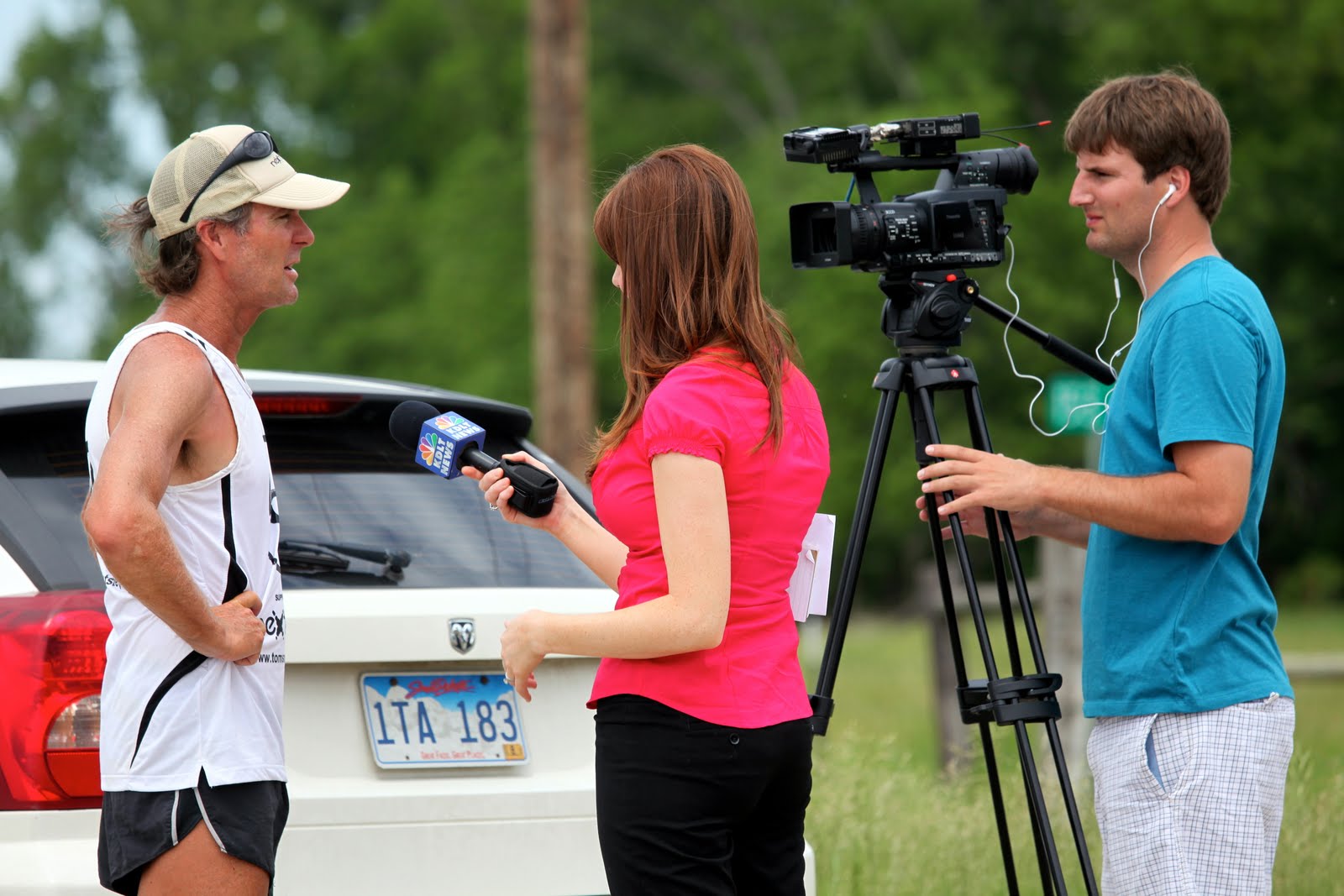