Today’s world run blog posts take me through Malibu and Los Angeles. There are a couple of videos included too. It was one of my favourite times on the world run, with so much happening and things to see.

I did make the mistake at the time of stating that LA was the last time I’d see the Pacific Ocean on my run until I was almost back in Sydney. I don’t know what I was thinking at the time, as I was to see it again earlier than that when I started the South American leg in Chile later in that year of 2012.

I was somewhat dreading today, as running into a city as huge as Los Angeles is traditionally considered a necessary evil, including by me.

But I had a great day. Starting in Malibu, I ran along the Pacific Coastal Highway, before reaching the long strip of beach that runs from the north down past the airport. I ran along the beach path for many Ks, past the Santa Monica Pier (a classic old style pier, complete with an amusement park that includes a roller coaster), and then past Venice Beach. What a unique place that is, with everything from the talented to the alternative, to the just plain weird. I recommend it as a stop for anyone visiting LA.

I turned inland just before LA International Airport (is there are song in that?) and headed up to our hotel in Hollywood, past many well-known streets, such as Santa Monica Boulevard and Wilshire Boulevard. We’re about to head out for dinner – stay tuned for tomorrow’s update.

PS I am struggling to find anything much to eat during the day here in the US other than burgers. I can get a burger just about anywhere, but rarely anything else. I may be the first person ever to run 50+ km per day for months and actually put on weight.

And stay tuned in regard to the RWVQ (red wine value quotient). I have had several suggestions from readers, all red wine aficionados in their own right, and I am attempting to incorporate their views in the RWVQ. I expect to have a refined version in the coming days.

PS I had the pleasure of catching up with an old friend last night, Peter Mensah. Peter is an actor, currently living in Hollywood, and has had roles in several movies and TV series, including Tears of the Sun, 300, Spartacus, True Blood, and Avatar. His star is on the rise, so keep an eye out for him in these and other productions in times to come. 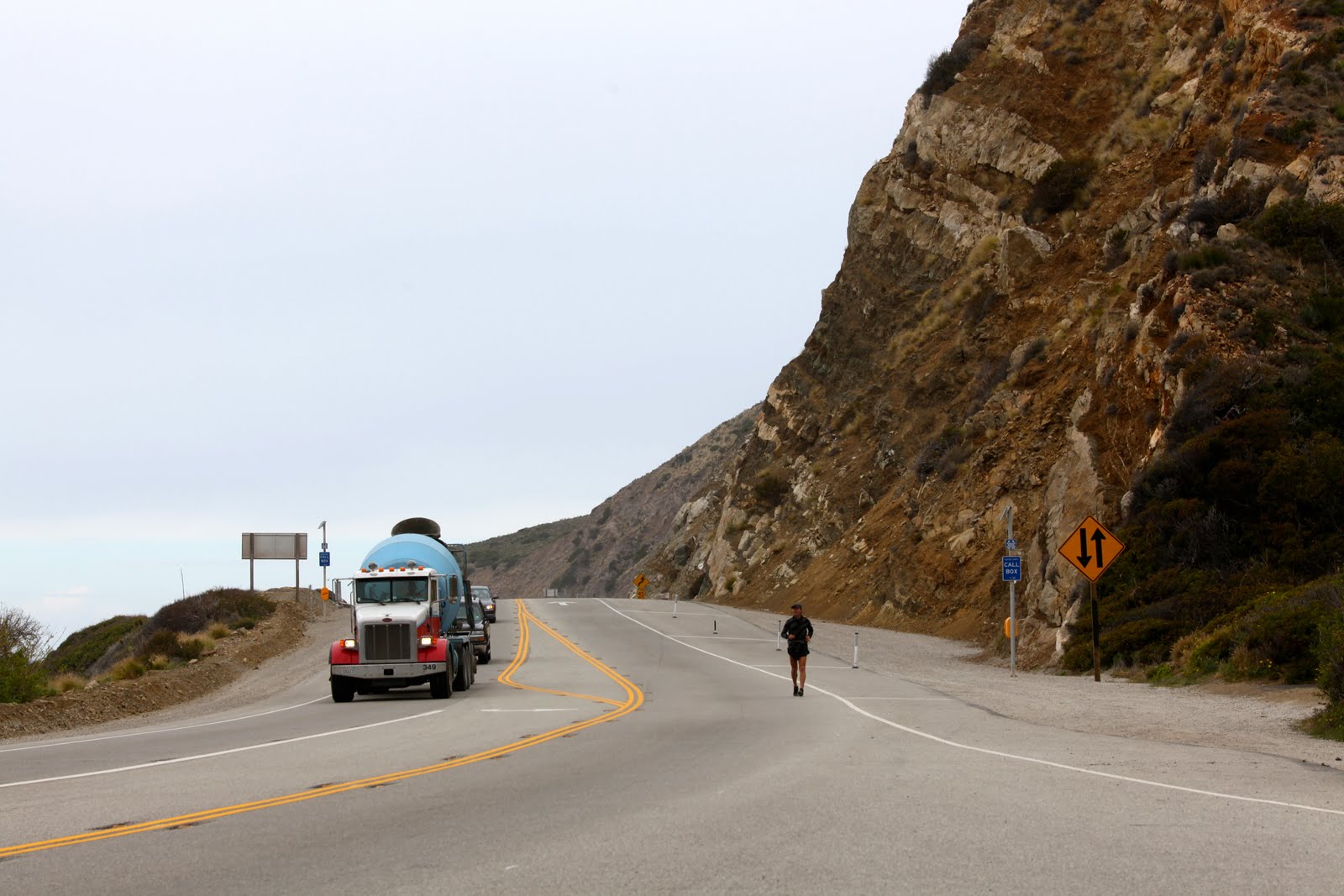