Today’s world run revolves around running in the slow in Arizona as I approached the Grand Canyon. I hope you like it.

Had a late start today after a fantastic breakfast of Huevos Rancheros at the Happy Hidden Ranch, cooked by owner Govert. This B&B is another gem that any visitor to the region really should stay at. And you get to experience his bar and games room, which is constructed from old train carriages buried underground – a really novel touch. Thanks also to Govert for a special discount – it was greatly appreciated.

I ran for much of today on the I-17, which is a major freeway. Getting on to it proved a little tricky. I had to climb over a barbed wire fence, but the barbed wire fences here in Arizona are sturdier than most. They have vertical reinforcing, so you can’t bend the horizontal sections apart to squeeze through. Consequently, I had to lift one leg completely over the fence at a time. For a brief moment I was suspended with a leg either side of the barbs, the family jewels in distinct danger of being excised. Their survival is a tribute to the few seconds in which  I was able to exhibit the agility of an Olympic gymnast.

Today I reached a new high point, not only for the US leg, but for the entire trip. The 1,330 metres I am currently at easily beats the previous high point of 1,100 metres on the Desert Road next to Mount Ruapehu in NZ. But this won’t last long, as I’m heading to the Grand Canyon, and that’s nearly 1,000 metres higher still.

Tomorrow I am heading to Prescott, and the prediction is for snow in that town. At least I won’t have heat and dehydration to worry about.

I received a few Twitter questions in the past day, mainly about the data collection. In short, my GPS watch records exactly where I go each second. This is downloaded to the Garmin site, and all this data can be seen each day by clicking on the link at the top of this blog. The Tom Tracker on this web site, however, works off a signal sent via my i-Phone. It can only send a signal when I have mobile phone reception. Therefore, the tracker will sometimes appear to go AWOL , but it’s just because I don’t have reception. This problem does not afflict the GPS watch data.

Finally, I ran out of GPS battery today, so stopped it at 52.90 km, just before it went dead. I had forgotten my backup GPS, so I immediately invoked Google Maps to measure the distance to my end point as 3.97 km, resulting in total for the day of 56.87 km.

PS Here’s a funny story for you. As I mentioned a couple of days ago, I appeared on Channel 12 TV in Phoenix on Thursday. It was a talk show format, and the video of this should be up on my website in the next few days. Just before my appearance, there was another guy called Joe Nichols appearing. We met him in the “green room” before the show, but didn’t know who he was. Carmel went over to him with her camera and asked him if he’d take a photo of us. He was a little surprised, but we soon found out why. His natural reaction when someone approaches him with a camera is that they want to take a photo of him. You see, he is a major country and western singer in the US, has been nominated for four Grammy Awards, and has toured the world, including Australia last year. It must have been quite a change for him to be asked to take someone else’s photo. He was a really good sport about it, and happily took the photo, and wasn’t fazed in the slightest. We all had a laugh about it later. 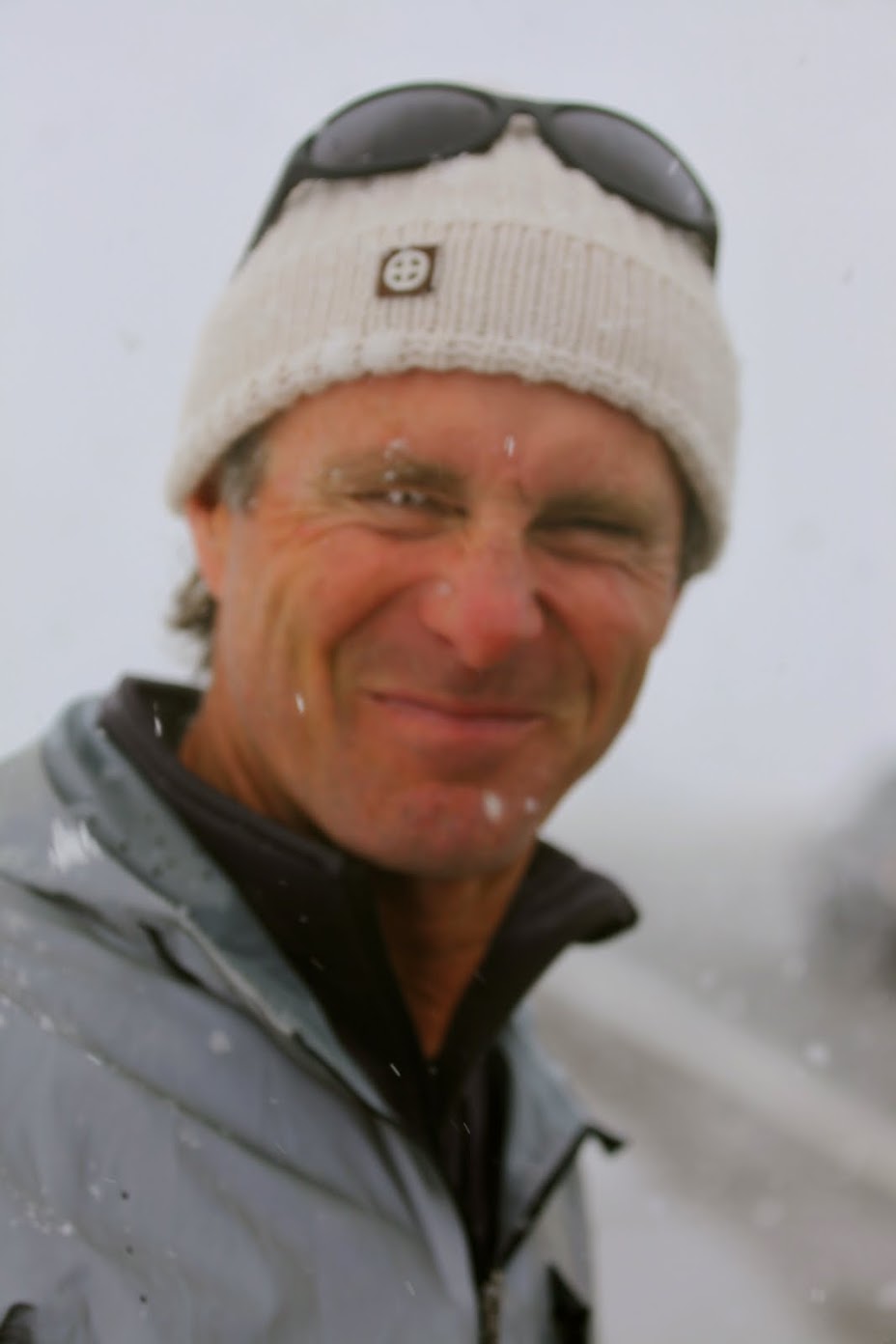 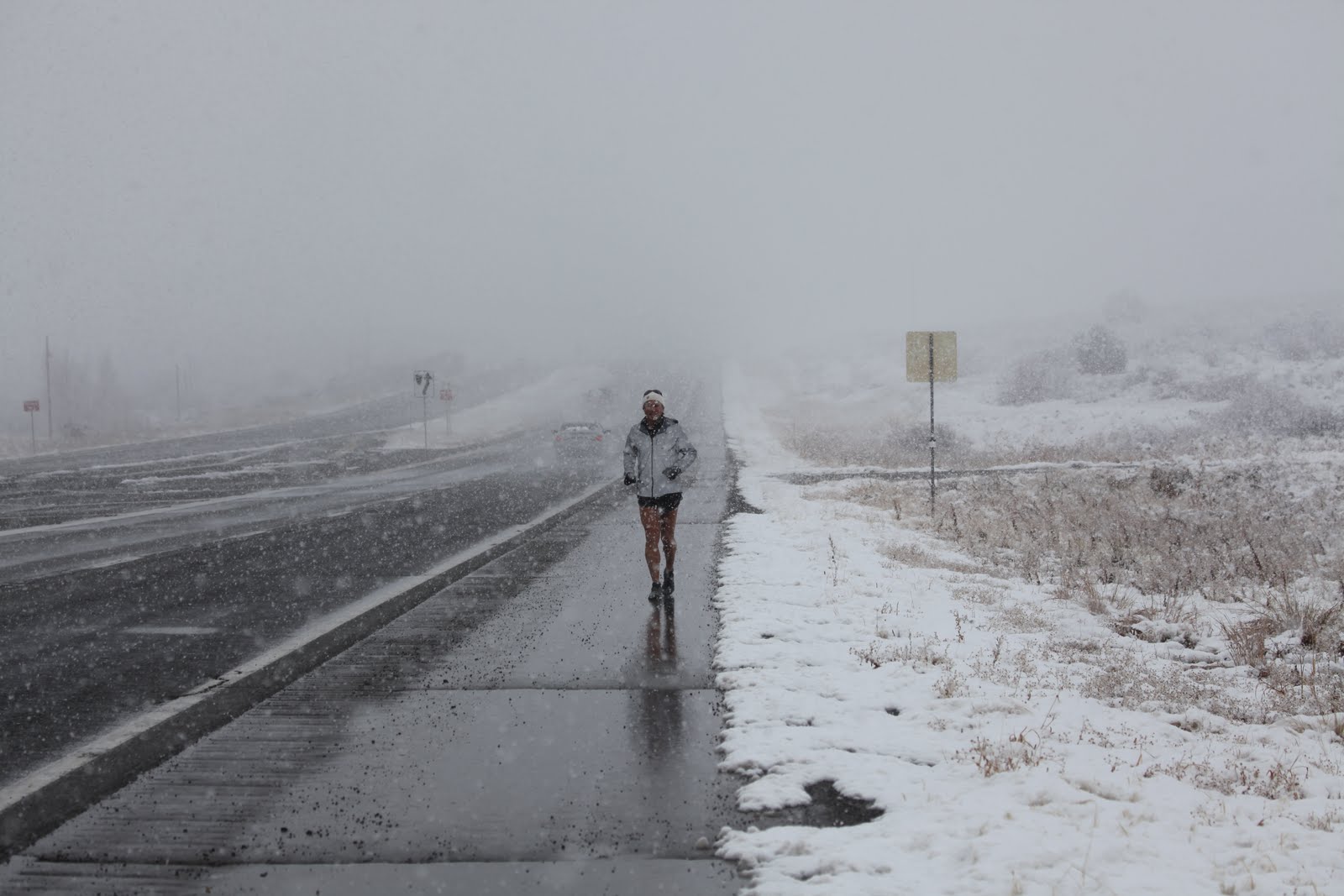