I have a few interesting running links for readers today. The first is from an organisation called Run Repeat, which has conducted a major study into running shoes and their prices. If you buy running shoes, you should definitely read this at http://runrepeat.com/running-shoe-prices-analyzed

The second is from Nordic Track, who publish articles from various running writers around the world. I was asked to contribute to this forum, and have done so for this particular article: https://www.nordictrack.com/learn/running-injuries-prevention/

Finally, my latest article for Azumio has been published. You can read this at http://www.azumio.com/blog/fitness/heel-or-forefoot-striker

Here’s a photo from the world run taken in northern Spain. It was quite a hilly day, but very enjoyable. 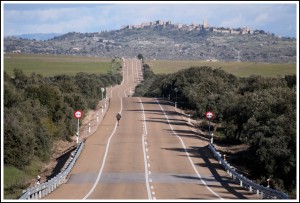