A fastest kilometre this morning of 3:53 suggests it won’t be too long before I’m back to something like my best. Well, I can’t ever expect to reach my best again at this age, but you know what I mean.

Anyhow, I haven’t managed to get fit enough to make the King Island Imperial 20 race next Sunday. Although I may have been able to complete the 32 km distance, I would have been far from competitive. I’m now setting my sights on next year’s race.

It was yesterday seven years ago that I reached Palm Springs in California. It was a big day of nearly 69 km. Below are some photos from that and the following day, as well as a video. This video is particularly interesting, as it demonstrates the trials and tribulations of a world runner. Being led down dead ends by maps and having to find a way through is always a potential issue, as you’ll see in this video. 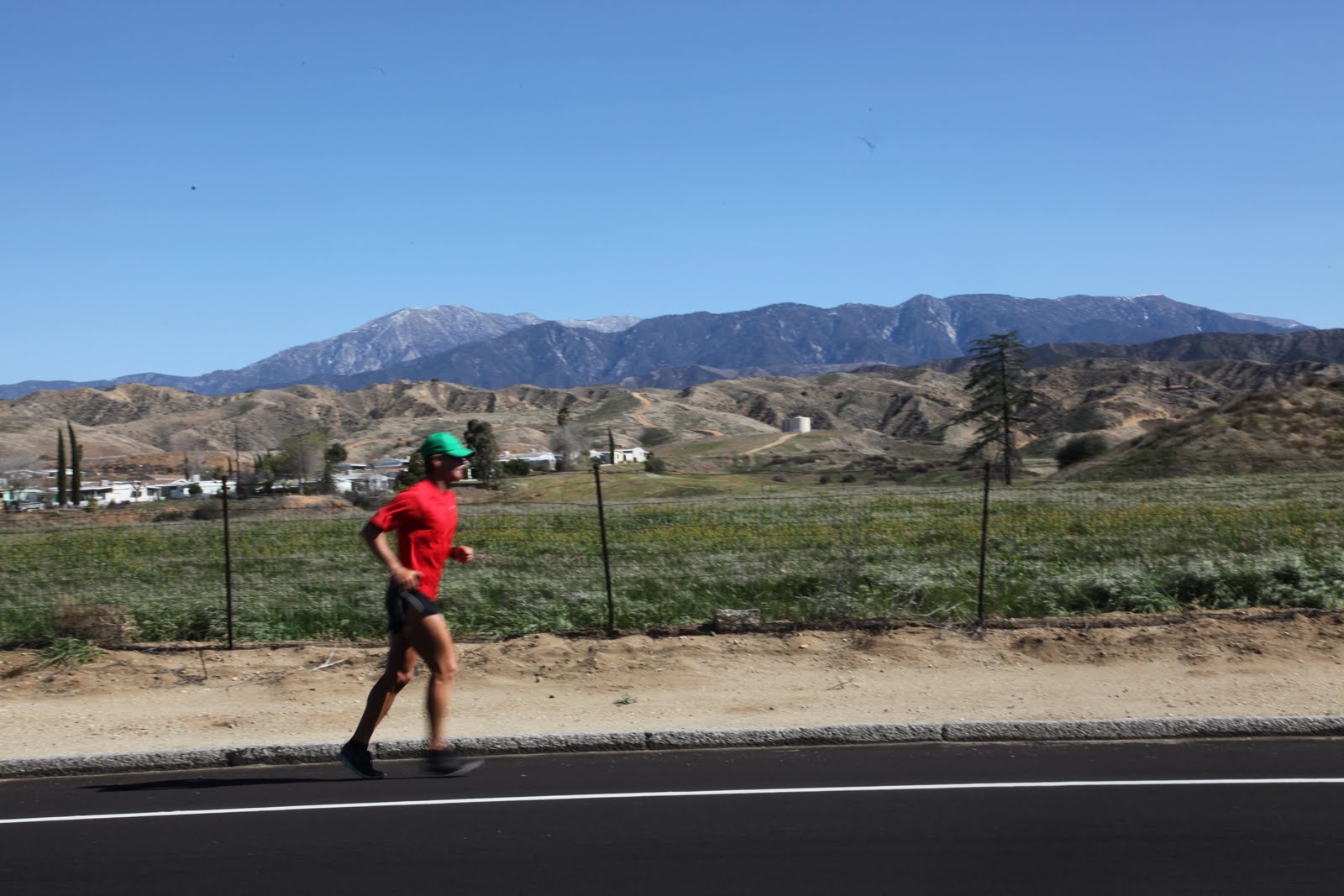 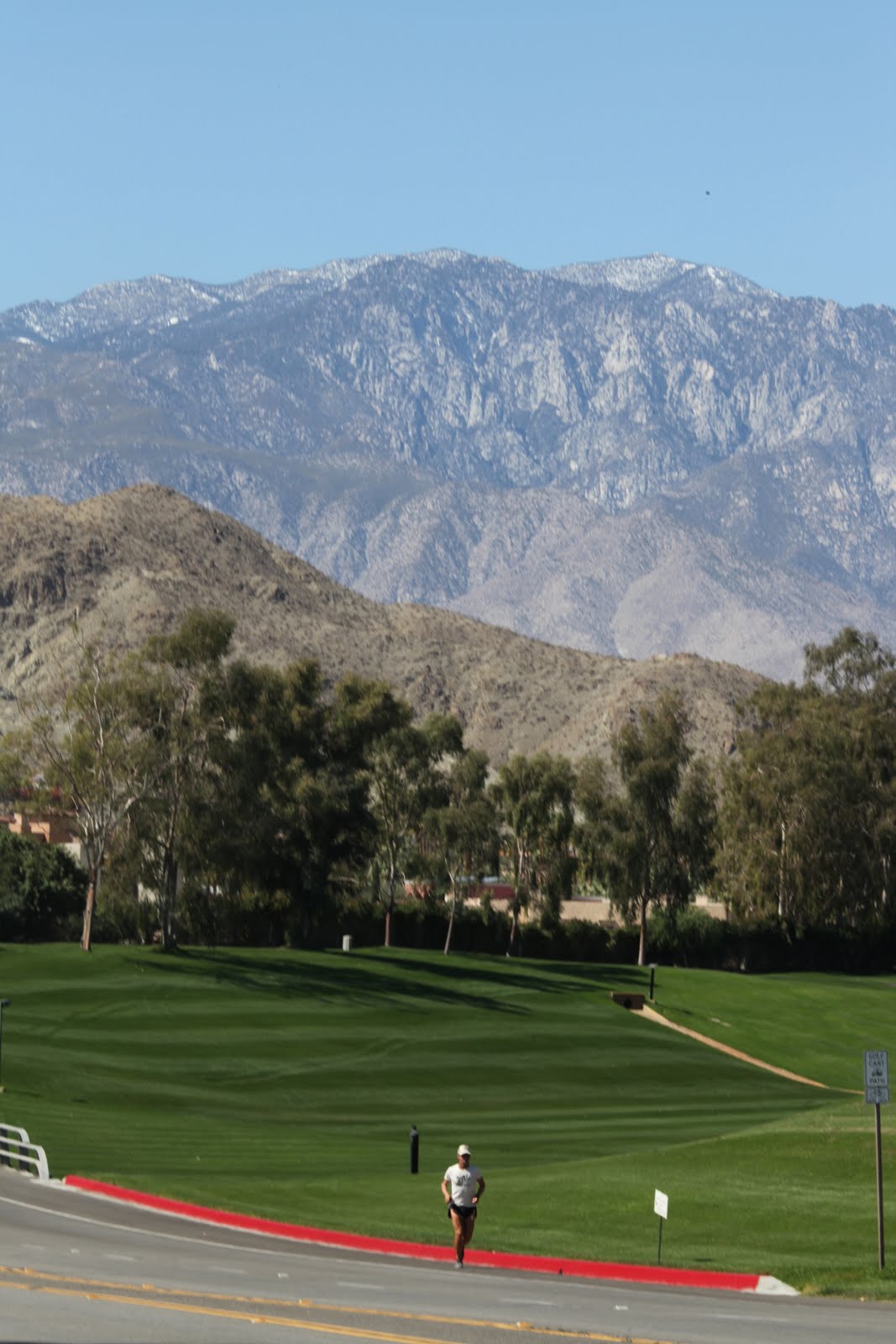 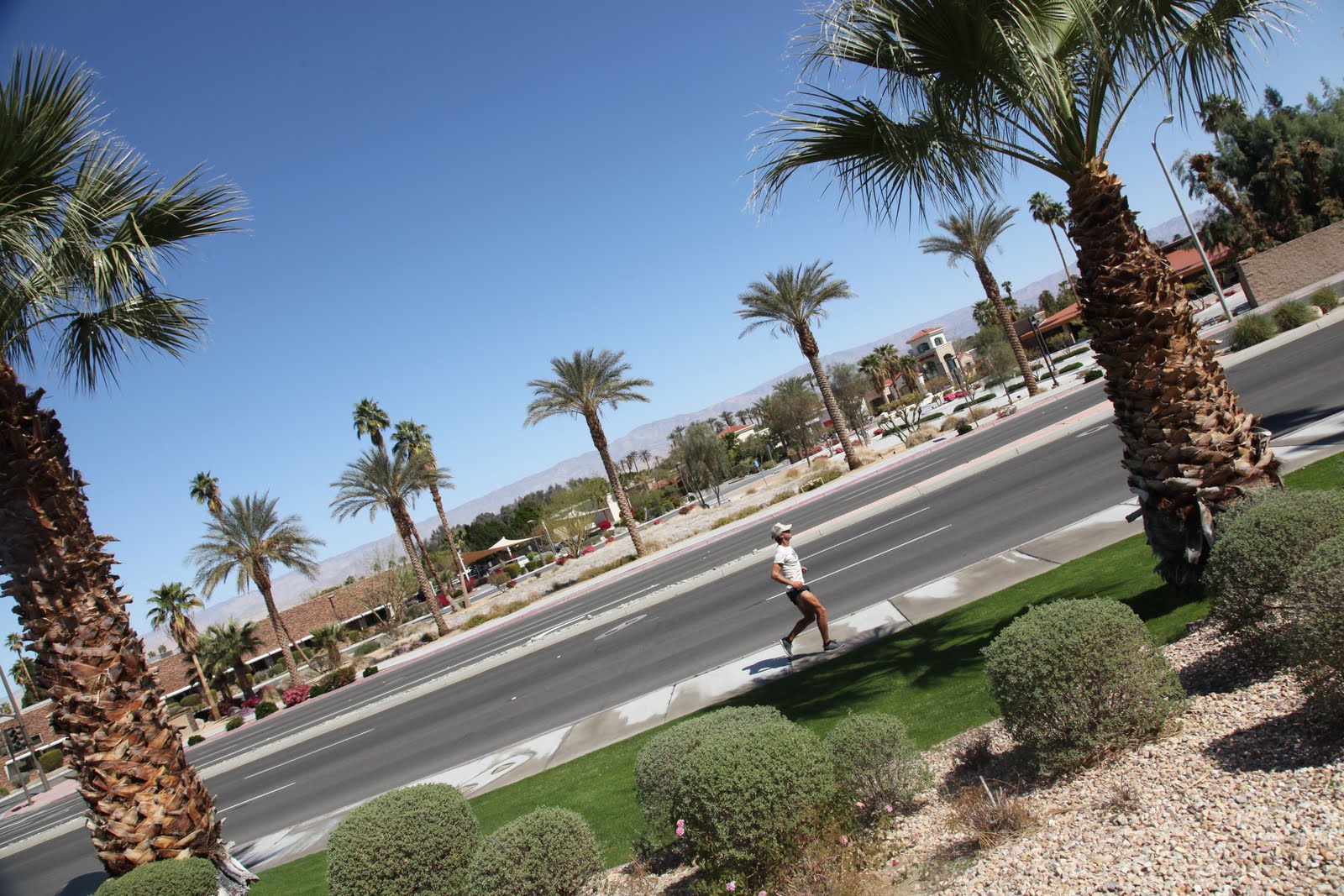 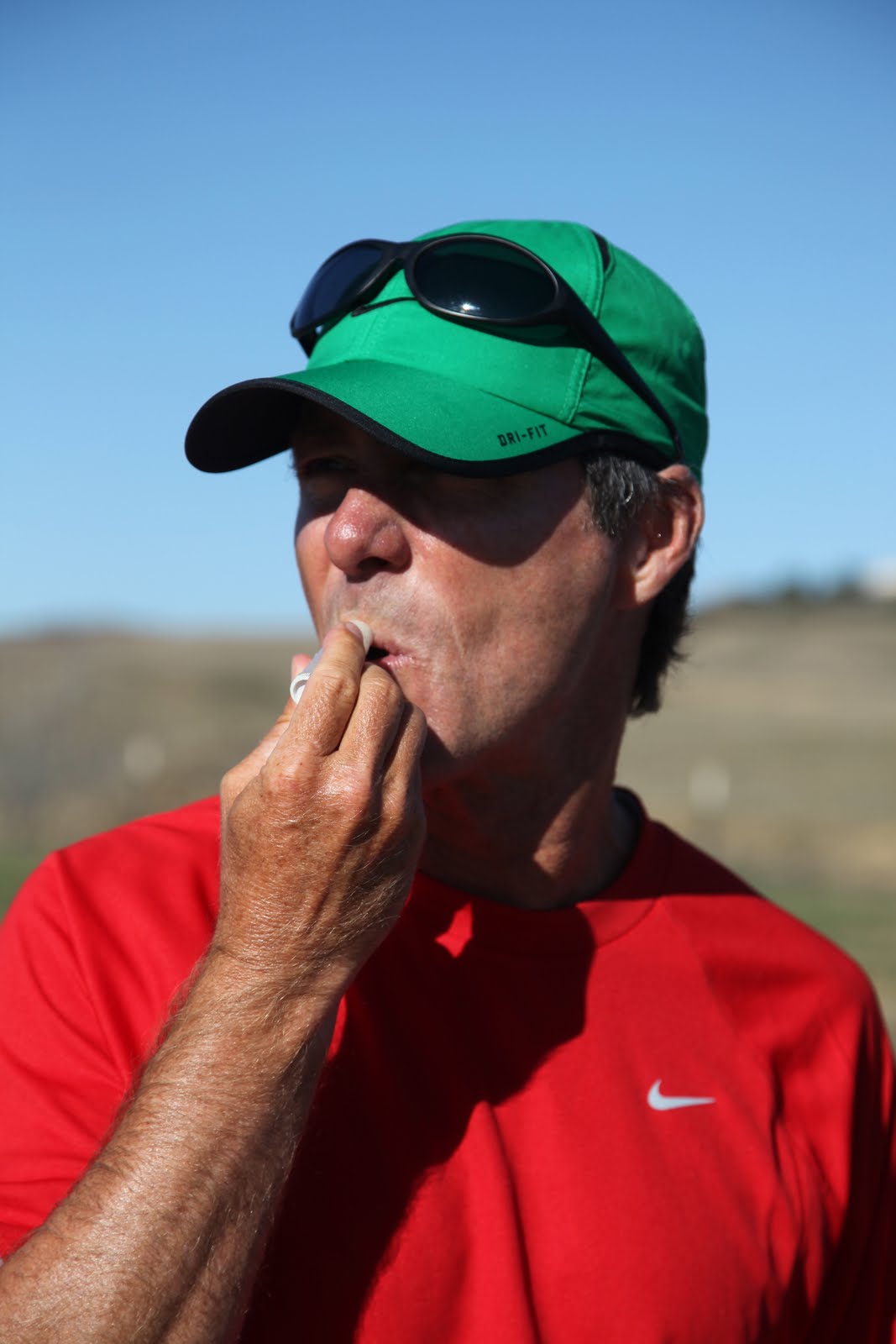 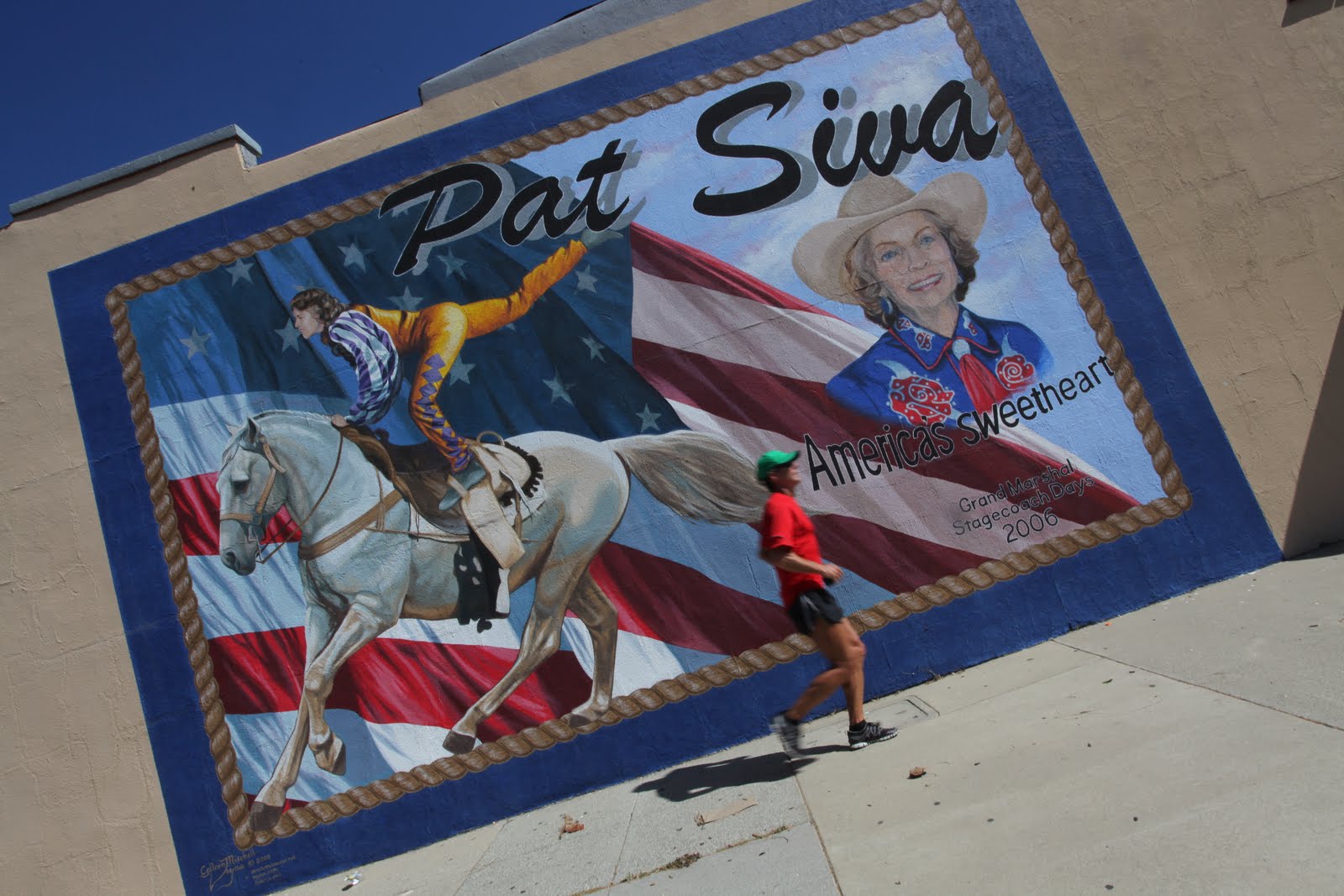