I’ve had to do two seven hour drives in the past three days and, as was the case with similar driving back in early January, it caused soreness in my Achilles. However, the difference this time is that my runs the next morning have resulted in the soreness dissipating. A fastest kilometre of 4:22 this morning was a good sign.

Below are some videos and photos from the days leading up to this date seven years ago. I was running during that period from the town of Indio in California, through Brawley and around the Salton Sea, before finally reaching the Christopher Columbus Transcontinental Highway again at Blythe on the border with Arizona. I wasn’t allowed to run on the major highway, hence I had to go the long way round. I was glad I did, as it was one of the best experiences of the world run. 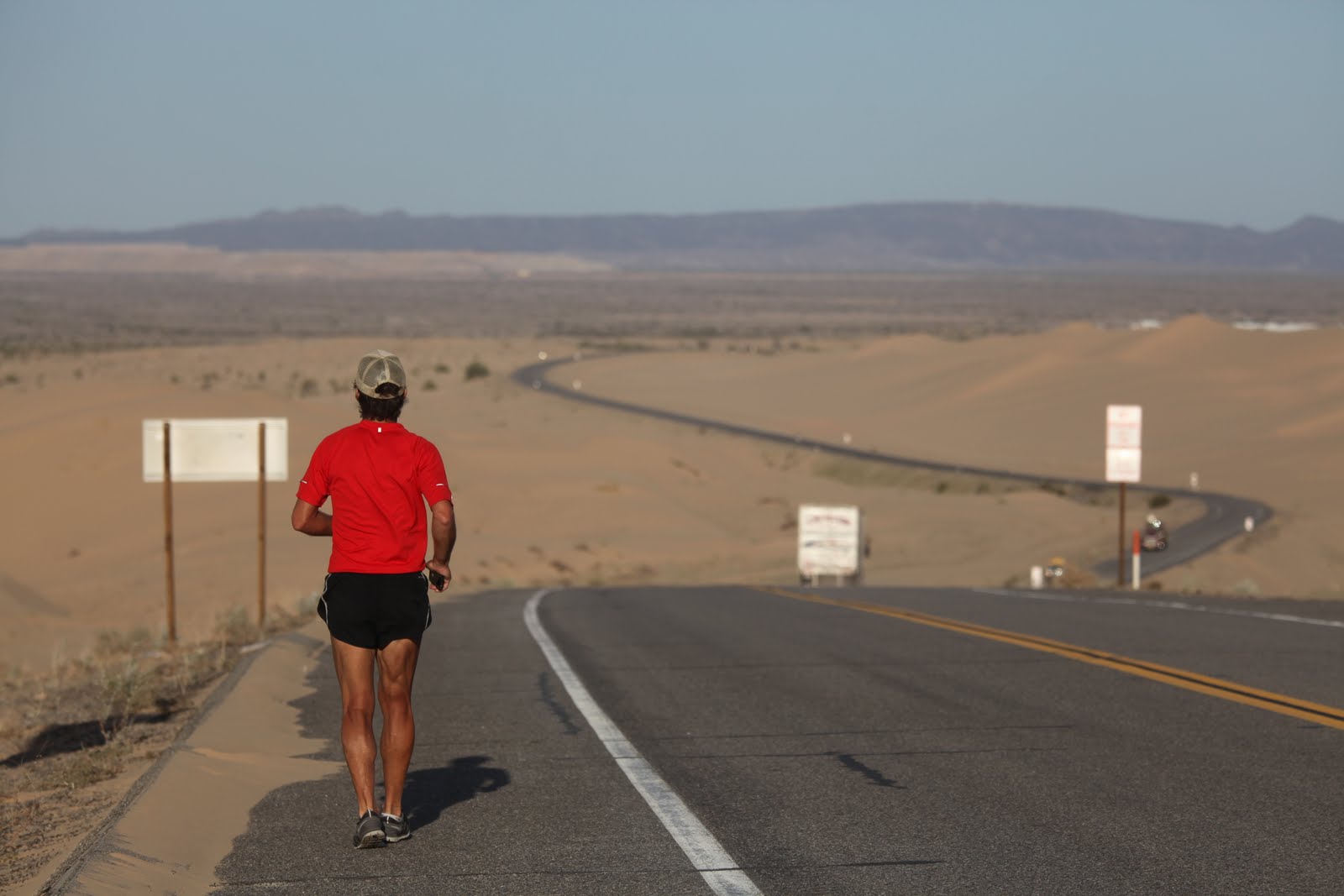 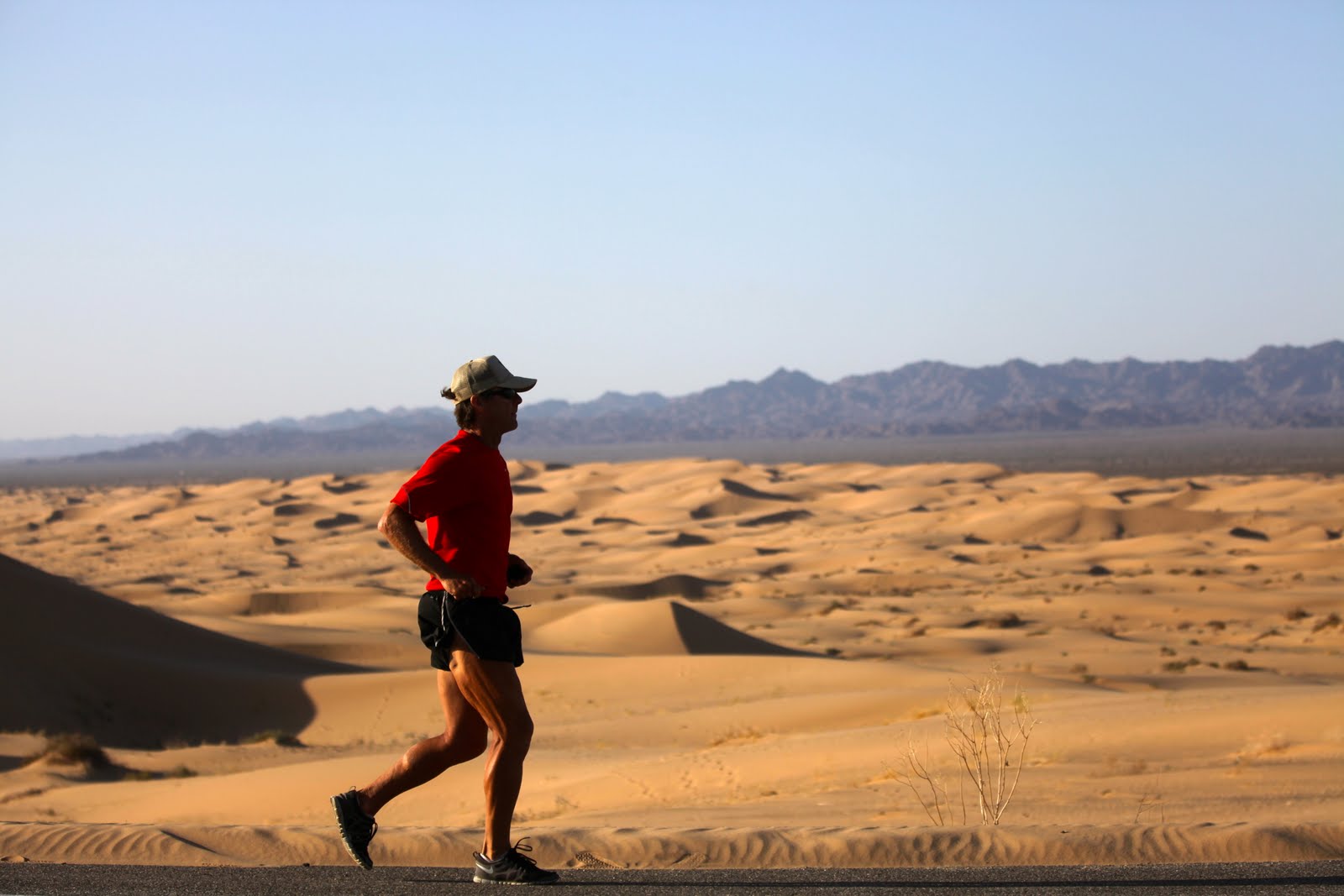 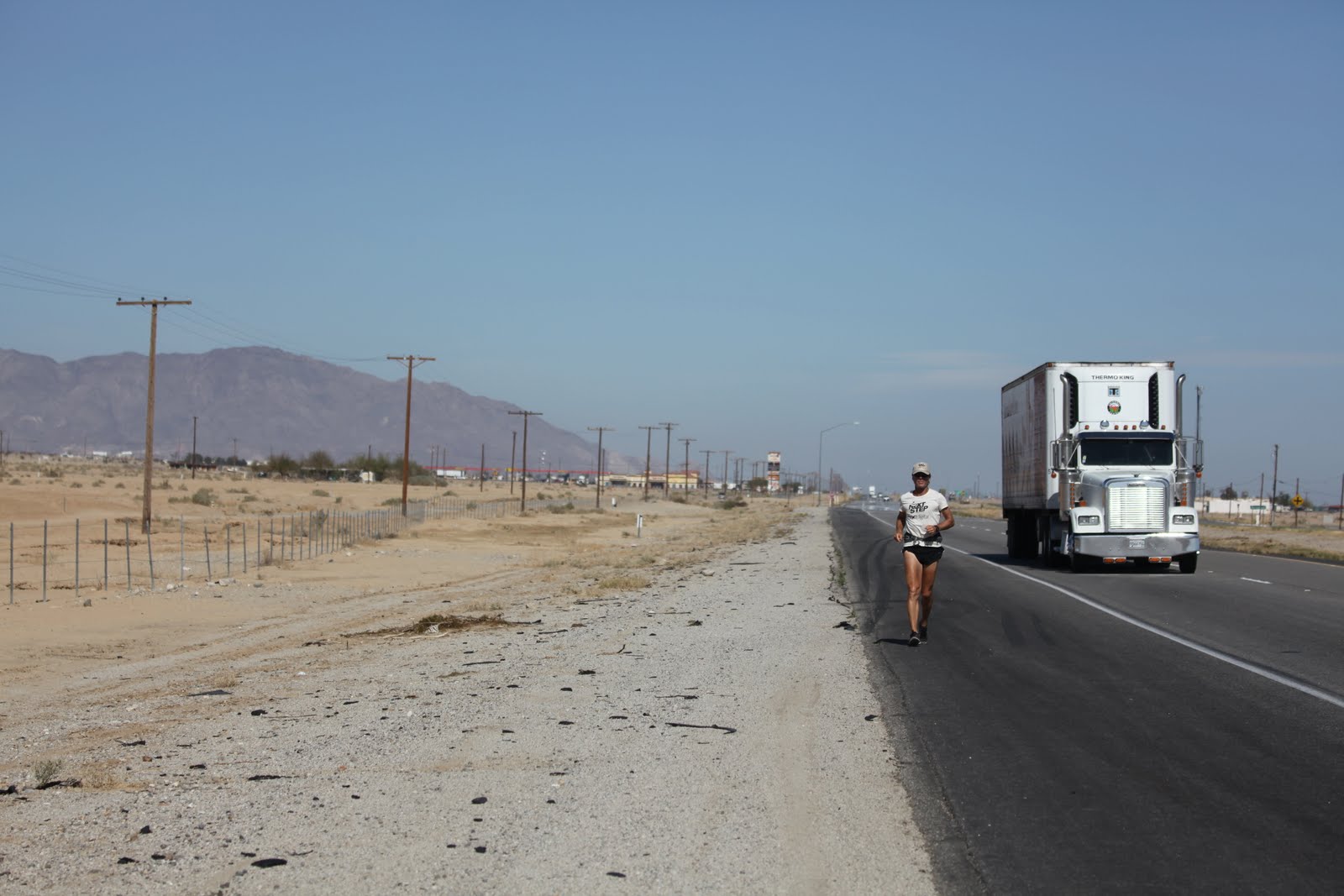