I was feeling a bit tired on Monday so I kept my mini speed session to a minimum, running a relatively slow 3:58 for 1 km. Perhaps I need a bit of a rest after having run 500 km in the past four weeks.

Seven years ago I was on my way from Europe to Asia, ready to commence a short leg from Kuala Lumpur to Singapore. Below is a video of a news segment that aired on the Today Show during that time. There’s also a video from north-western Nebraska, along with several photos from that region. A few days later I was in the Black Hills of Dakota. But that’s for the next blog post. 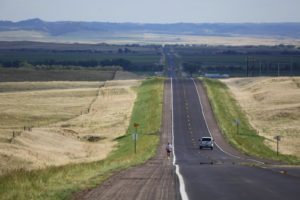 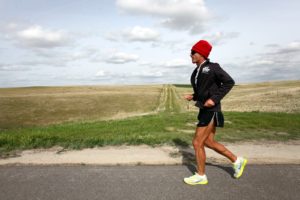 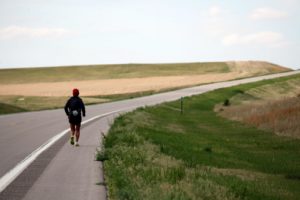