I’m now on my way back to Sydney after a very enjoyable, albeit short, stay in Auckland. I really enjoyed the runs I did, especially climbing the two peaks in Devonport (a suburb of the city). I don’t get to run up hairpin bends in Sydney, yet it’s one of my favourite things to do. This coming weekend I’ll be doing a couple of runs on King Island.

Seven years ago I was running through the Black Hills of Dakota, which is in the south-western corner of South Dakota. This included running by both the Crazy Horse mountain carving, and Mt Rushmore. At Mt Rushmore I did an interview with the local TV station. There are some photos and a video of this below – check out the presidents carved into the mountain behind me. You should enjoy the other video too, which was taken between Crazy Horse and Mt Rushmore. 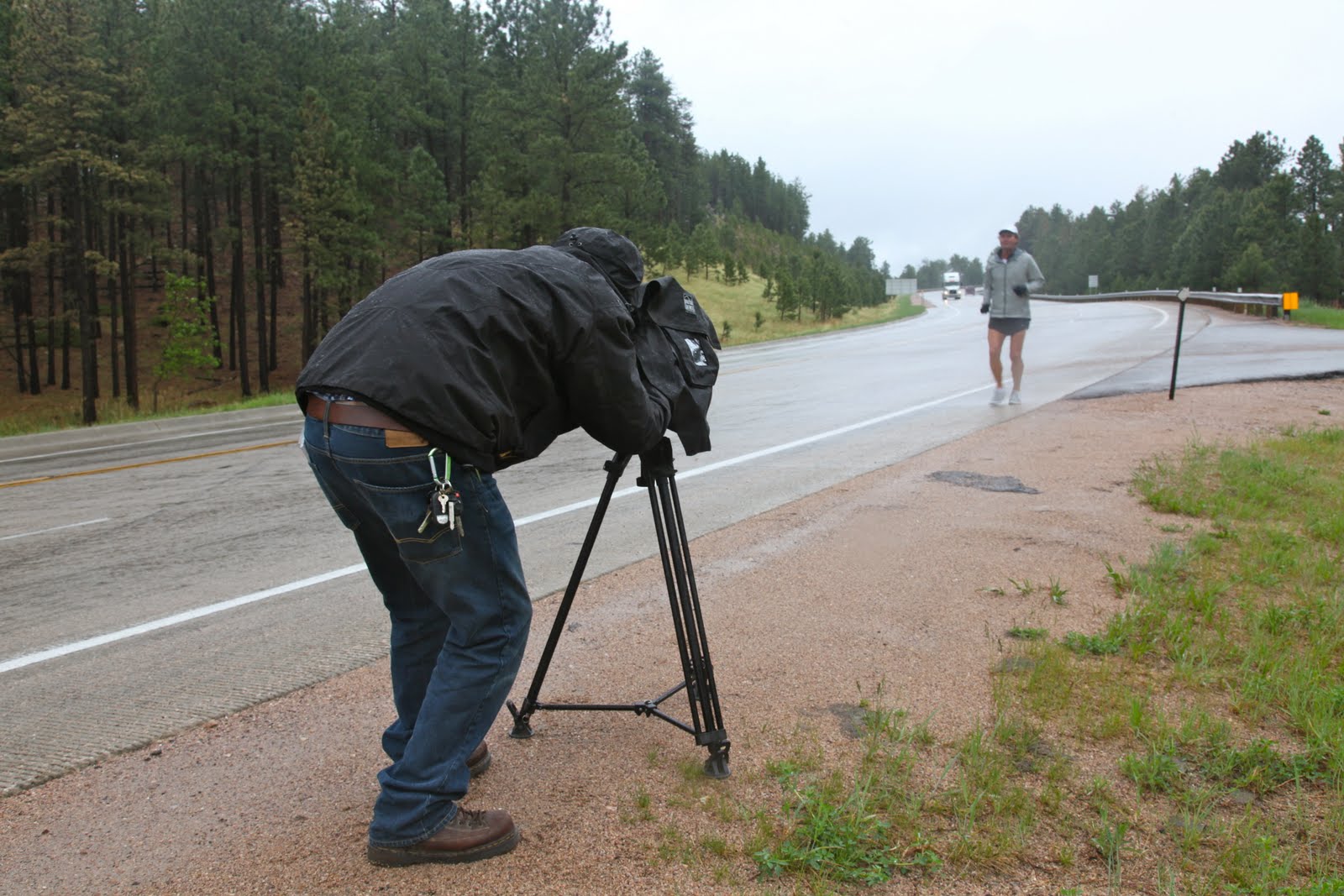 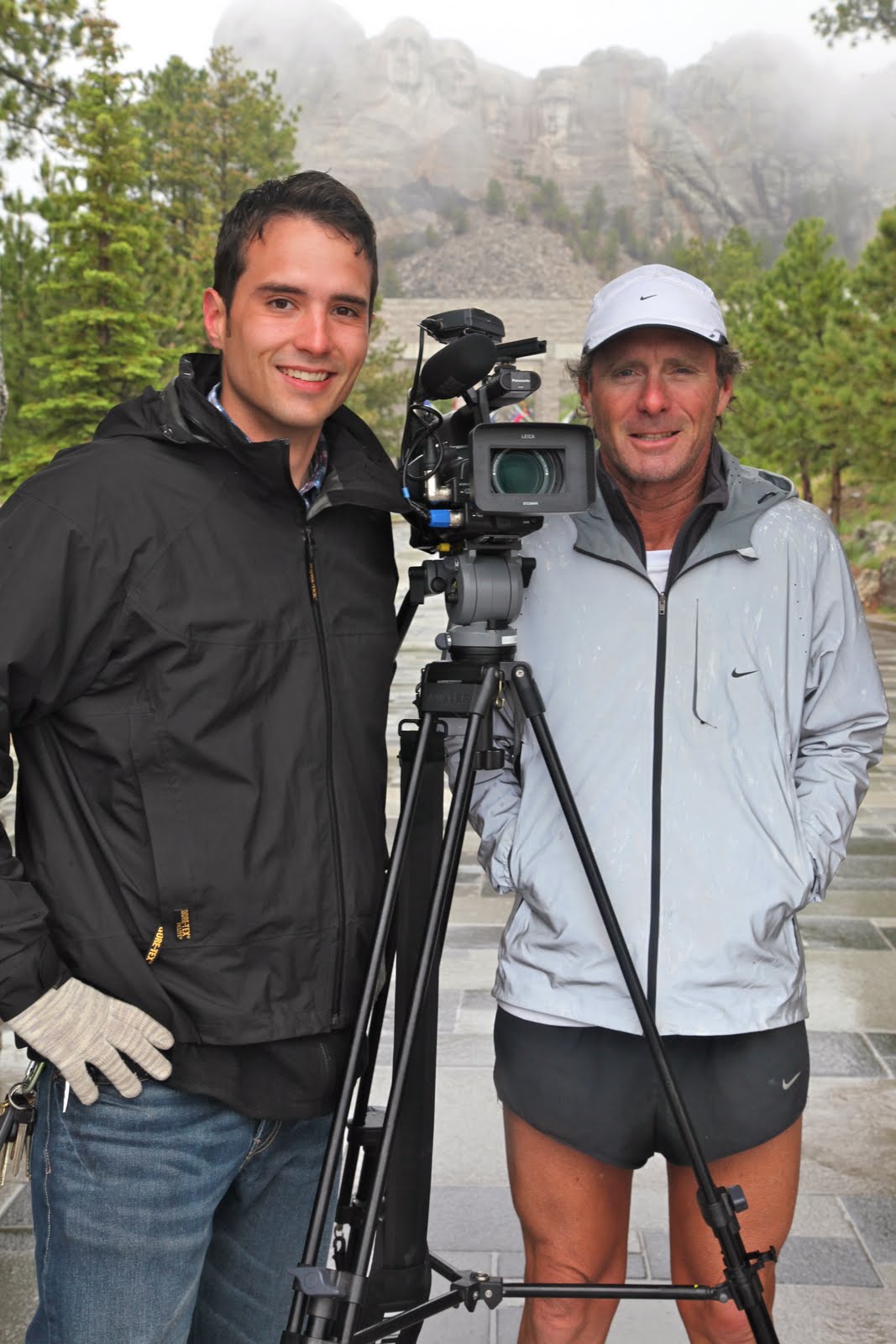 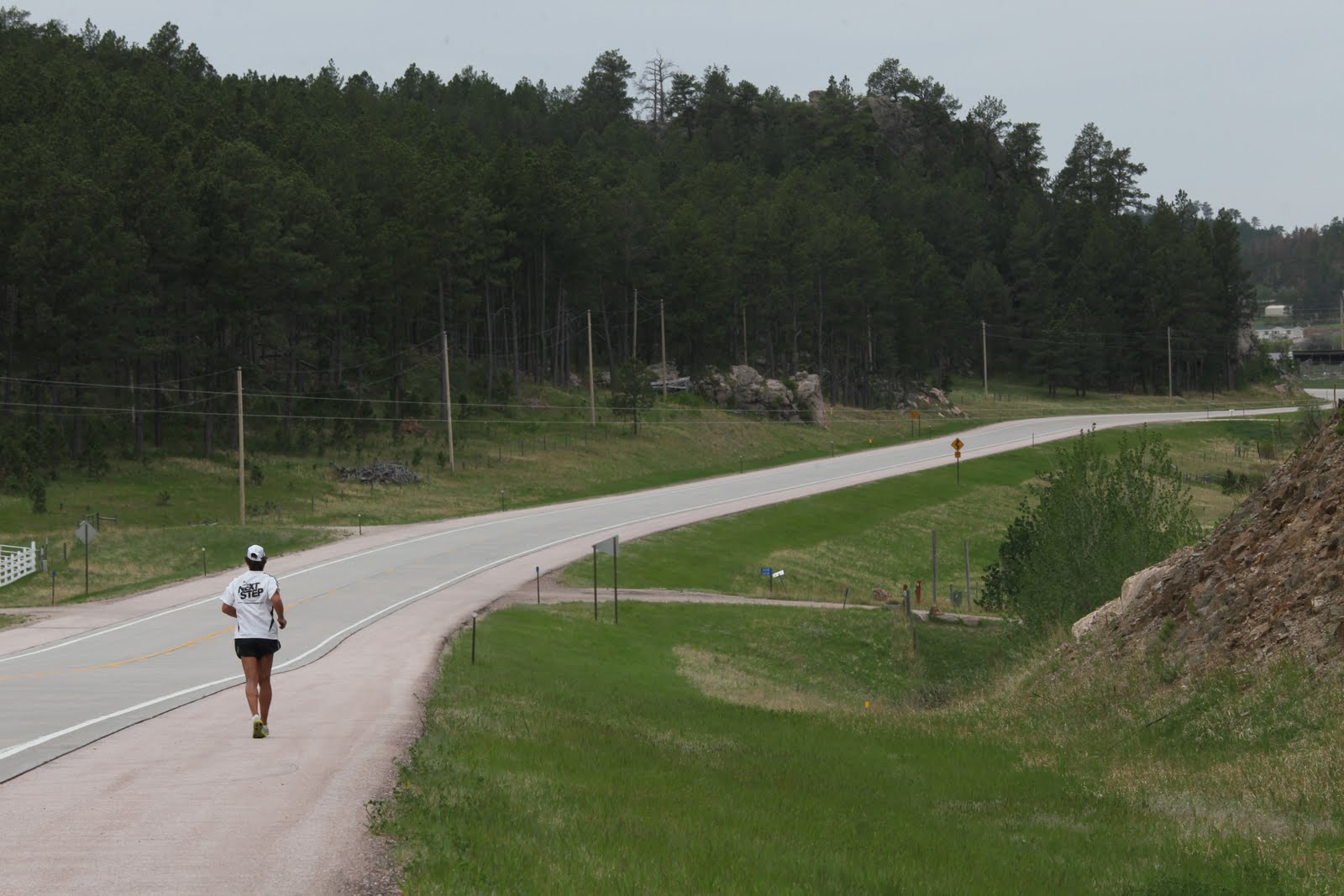