If you like mountain scenery, today’s video and photos should inspire you. These were from the Rocky Mountain National Park in Colorado, as I ran from Estes Park eastward toward the prairies.

Speaking of Colorado, one of the first towns I passed through in this state was Durango. I heard that a woman had been killed by a bear in Durango yesterday. I hadn’t really given much thought to bears when I was running through that region. Perhaps it was better that I was unaware of the danger, otherwise I wouldn’t have enjoyed myself as much as I did.

I was determined to see the Rocky Mountain National Park, and this required a big day of climbing up to the town of Estes Park. As I’ve mentioned before, my legs enjoy the uphill more than the downhill. Tomorrow is all downhill, so I’m not really looking forward to that.

The scenery up here was worth the effort – classic Rockies. It was dedicated as a national park by Teddy Roosevelt about a hundred years ago.

Speaking of Roosevelt, we had dinner last night in Boulder at the hotel he stayed at when he came to these parts for the dedication ceremony. We met up with my friends, Walt and Bob from NREL, and another Bob, who is a friend of our friend, Fi. It was a great dinner, outside on the corner on a very mild Boulder evening. Thanks again to the latter Bob for picking up the tab – it was very much appreciated.

Finally, happy birthday to anyone turning six years old today (May 2 in Australia), especially if their name is Ty.

PS I have added 840 metres to the Garmin file, as I forgot to turn my watch back on after a stop. Measurement was easy, as the gap was between two known roads.

So, it’s been a full day, especially on the press level. I also passed the milestone of 4,000 km in the US today. Another couple of days and I’ll be past the 6,000 km in total mark.

It was a sunny day in the high 20s C, but the lack of humidity made it quite pleasant to run in. Tomorrow is predicted to be 30C. I am wondering what it’s going to be like in a couple of months time when summer really hits. 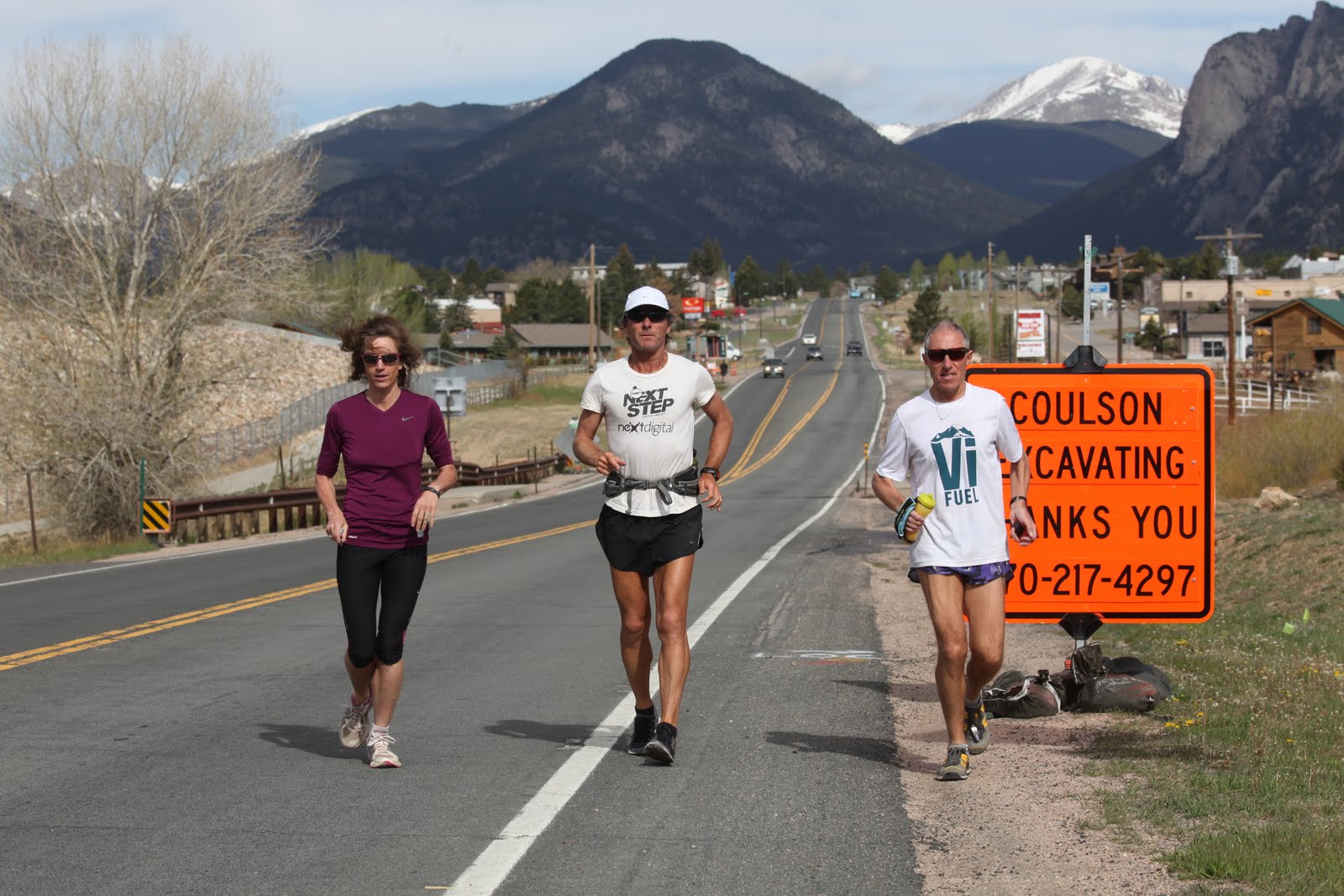 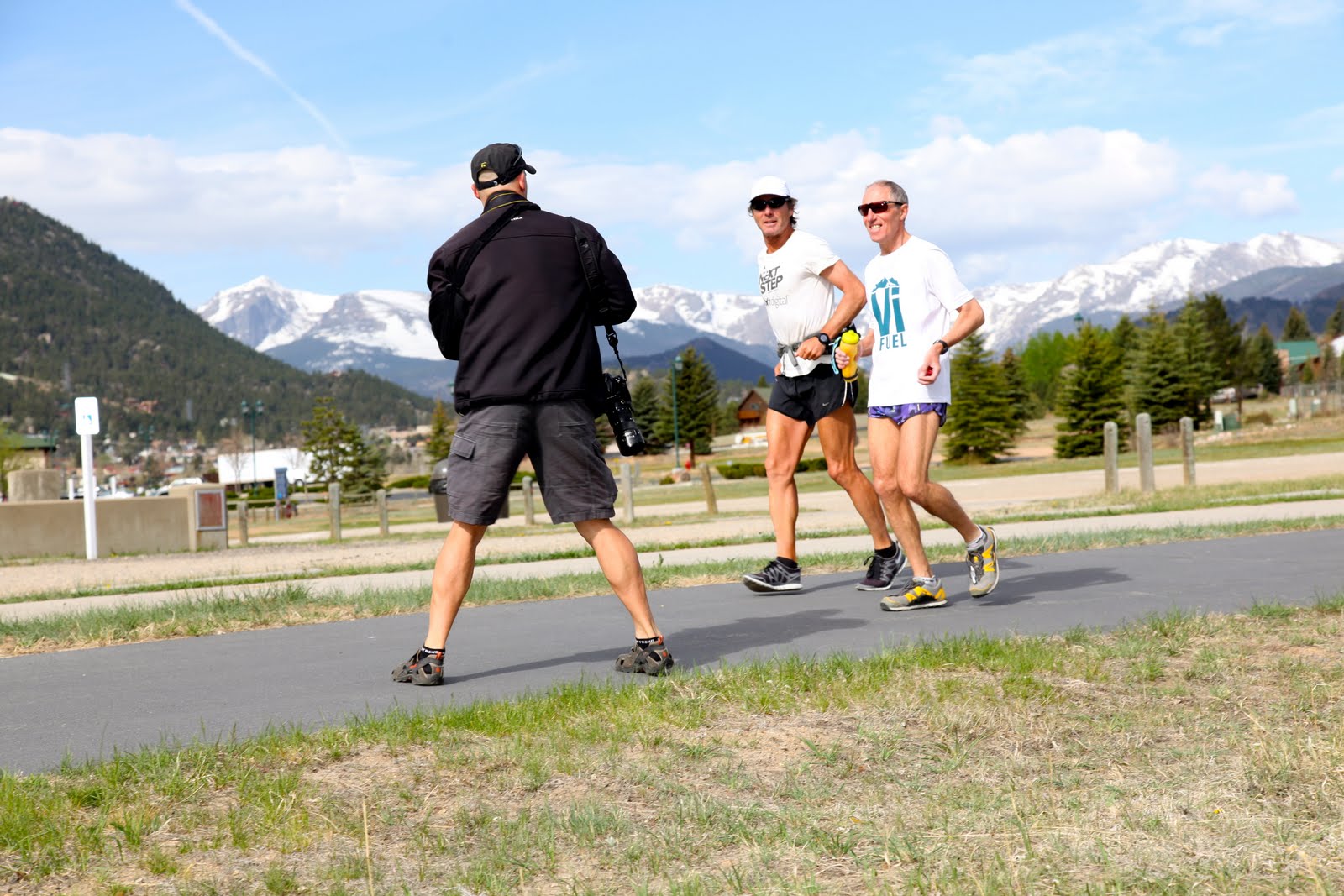 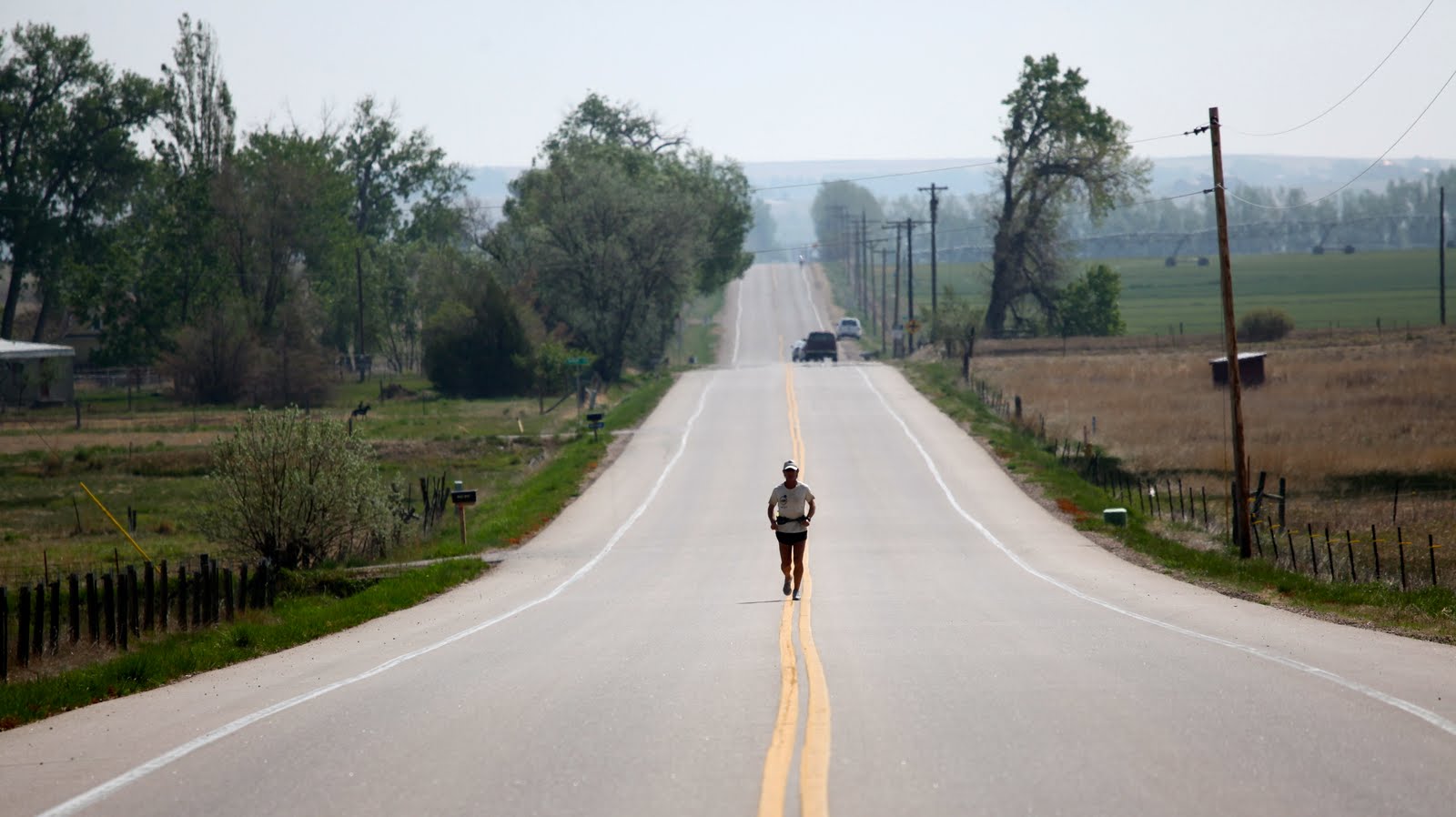