Today is a big milestone – my run this morning means I’ve now reached 5,000 consecutive days of running without a day off. During that time I’ve totalled more than 86,800 km, representing a daily average of 17.36 km. The longest run in that time was 114 km and the shortest was 1 km (which has occurred on about 15 of those 5,000 days). My run around the world obviously bumped up the average, but I reckon it would have been about 14 km per day without the world run.

The next big milestone will be 150,000 km in total since I began logging my running mileage back in 1983. That’ll be coming up in a couple of weeks. After that, I’ll be hitting 14 years without a day off in August.

This is a photo from six years ago in he east of Colorado, right on the edge of the prairies. There are positives and negatives to running in countryside like this, but I liked to concentrate on the positives. 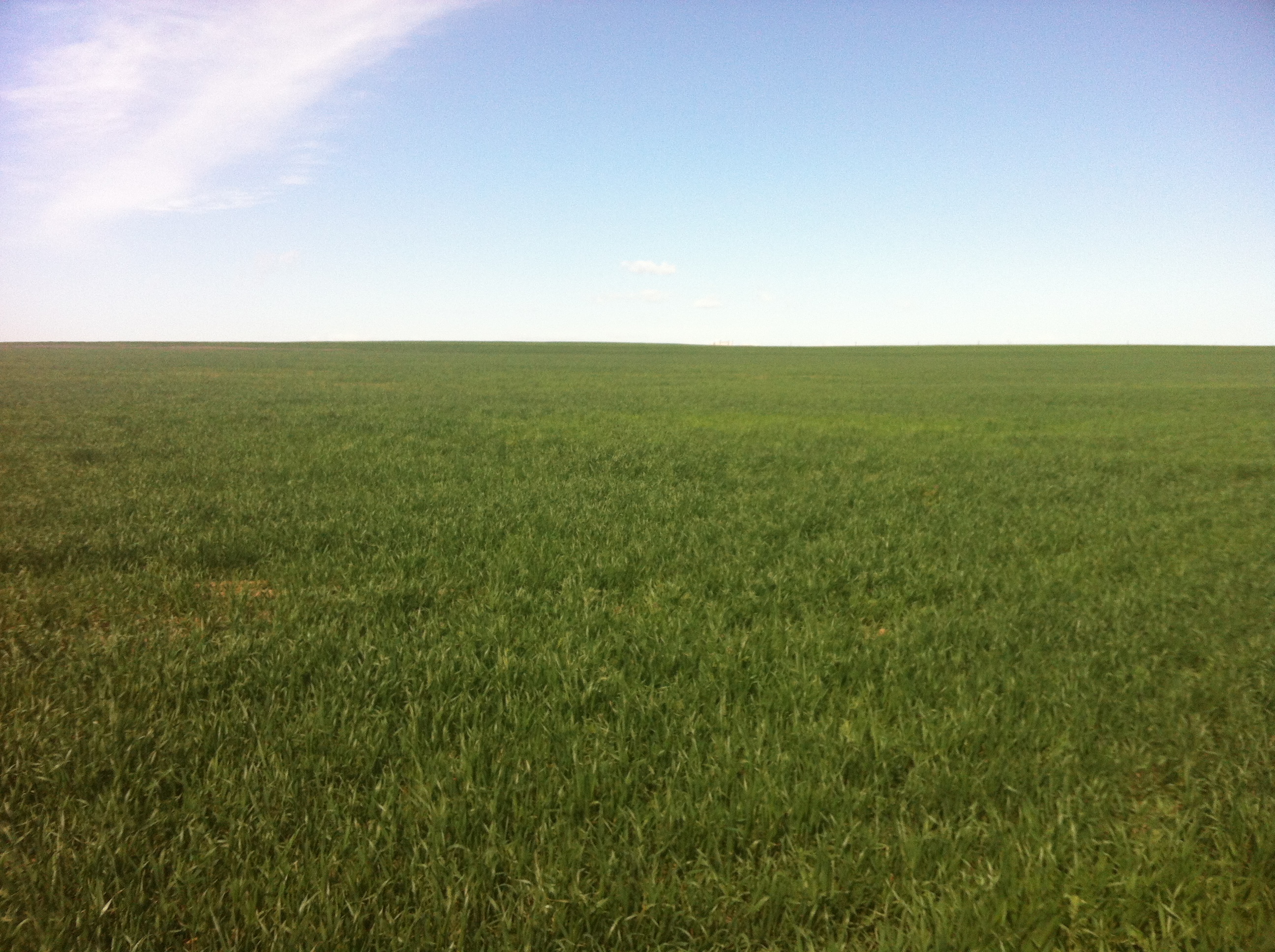