Every summer since I finished my run around the world I have suffered some sort of minor lower leg injury that has hindered me throughout December and January. I believe it to be the result of putting on a few kilos as the ‘silly season’ ramps up. A bit of extra weight puts a greater load on the calves and Achilles, increasing the likelihood of injury. I’m desperate to prevent the same thing happening this year. That said, my old Achilles injury still gives me a bit of grief, so it’s not like I’m starting with a clean slate. Let’s see how I go.

Six years ago today I was running between the Argentinian cities of Mendoza and San Luis. Below are some photos from those days. You can see in the first photo how flat it quickly became after I descended from the Andes. The second photo shows a short lived dust storm that whipped up within a matter of minutes. The third photo shows San Luis way off in the distance – this was actually 50 km away. The slight dip in the Earth allowed me to see that far ahead. The final photo shows Forrest Gump that night telling me I look tired. 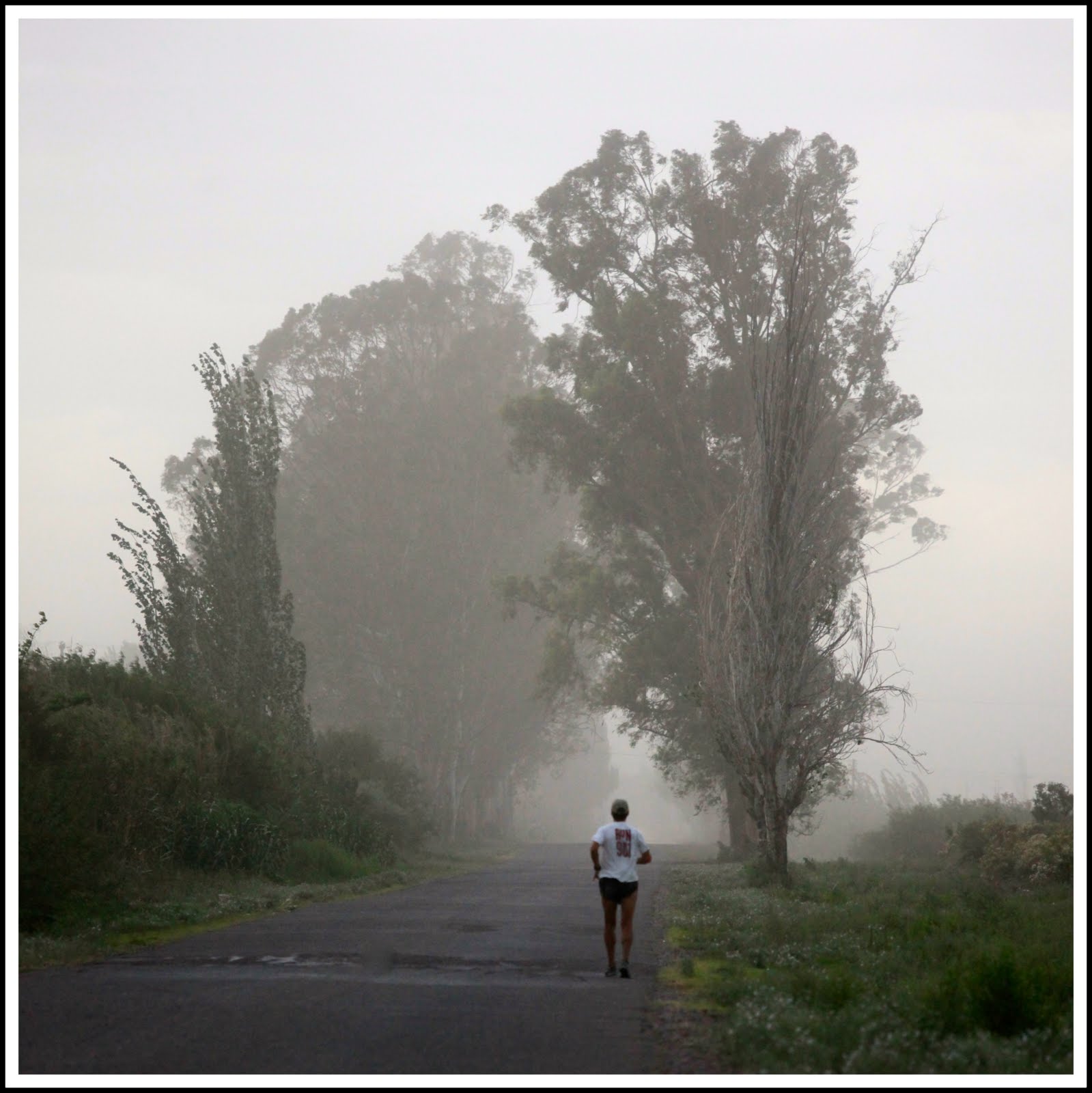