On this day in 2012 I crossed back from New York State into Pennsylvania during my run around the world. It only took me four days on this occasion to cross the state before I reached New Jersey. I hope you like the video and photos from that time.

It’s a great time of year to be running through New York State. Not only is the temperature perfect, but the landscape is so colourful. The trees look like a rainbow – well, at least the lower half of the spectrum – all reds, oranges, yellows and, of course, still plenty of green. And the squirrels are very busy gathering and storing nuts for the winter.

The traffic was much lighter than I expected, which made the run even better. There were a couple of big hills, but they simply afforded me a good view when I got to the top.

And there were two milestones I passed today – 8,000 miles in total, and 11,000 km in the US. The former provides the opportunity for some song trivia. Who will be the first to name the song suggested by the following – I have 8,000 miles behind me, and over 8,000 more to go. Here’s another hint – it’s a song that I sing when I take to the highway. If you know, simply use email, Facebook, or Twitter. The answer will follow tomorrow, along with the winner. C’mon Vanessa, you should know this one.

It was a very hilly day, though the hills came in three distinct sections. Once again, the uphills were more enjoyable than the downhills.

This morning I passed a cow with a very newborn calf. The mother was licking the baby, and still had part of the placenta hanging from her. The calf’s umbilical cord was dangling beneath it, and was covered in blood. I estimate I missed the birth by no more than a few minutes.

I’ve had some big donations in the past few days, and I’d like to thank all the St Charles’ School community in Waverley, Sydney, Australia in particular. The school had a ‘Crazy Sock Day’ and a second hand book sale and raised a $1000! Amazing effort kids! Many thanks to Marcelle McNally for co-ordinating the fund raising event. Also, thanks to the Miami Motel in Canandaigua – a great 1950s style motel that has been tastefully renovated, preserving the important bits, while ensuring none of the modern comforts are missing.

Now, for the winners of yesterday’s song trivia question. The answer was James Taylor’s Sweet Baby James. First prize goes to Chook Evans, while Bernie Breen followed very close behind. Thanks also to those others who answered correctly.

I crossed from New York State into Pennsylvania again today. It doesn’t count as a new state, though. Carmel was doing some work in the car on the state line as I passed. A mile down the road she called to say the car’s battery was flat and it wouldn’t start. Luckily I happened to be right outside a mechanics at the time. I went inside and arranged for a guy to drive back and jump-start the car. The whole episode could have been much worse, particularly if the car had been somewhere more remote, without phone coverage. 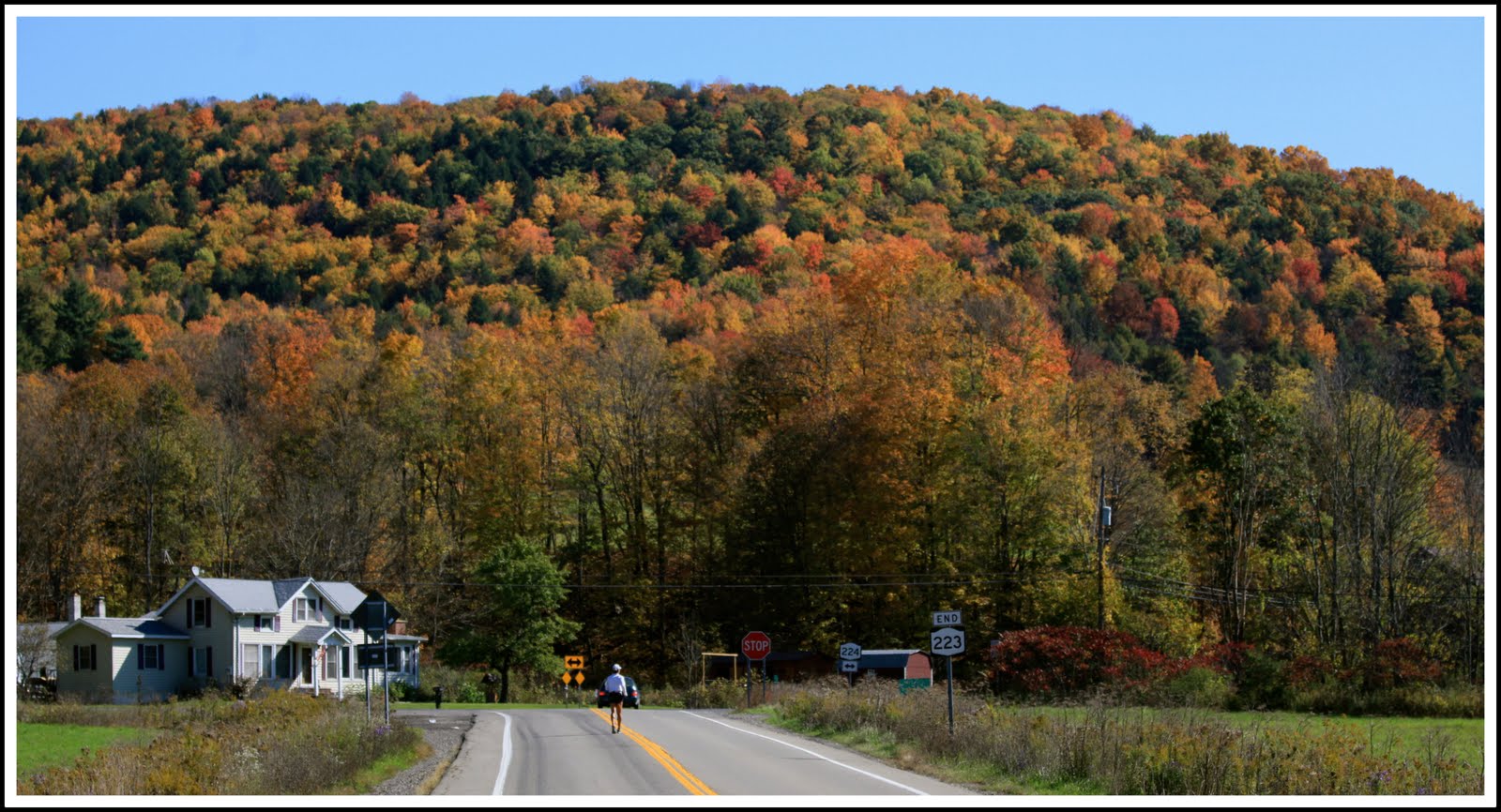 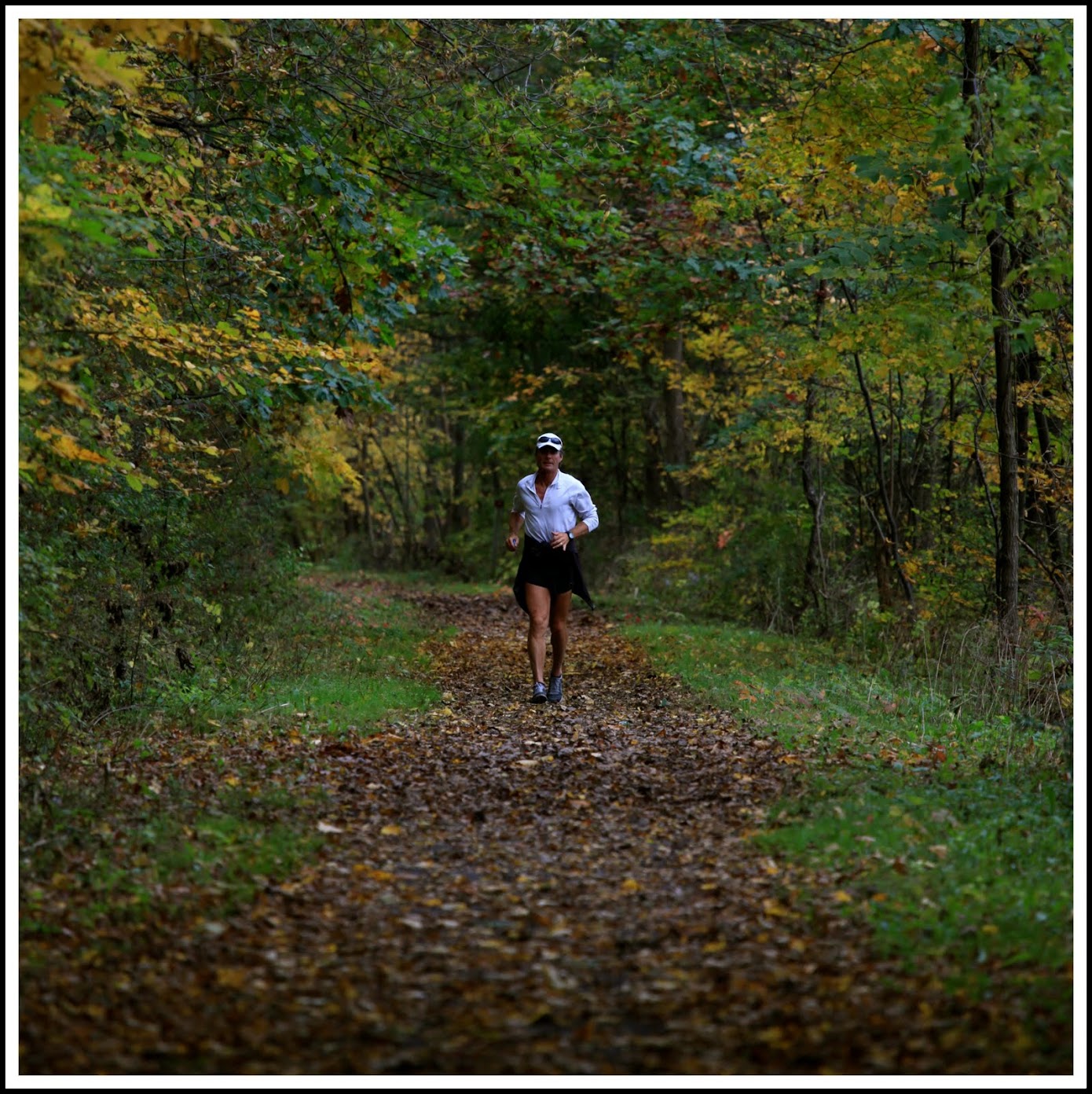 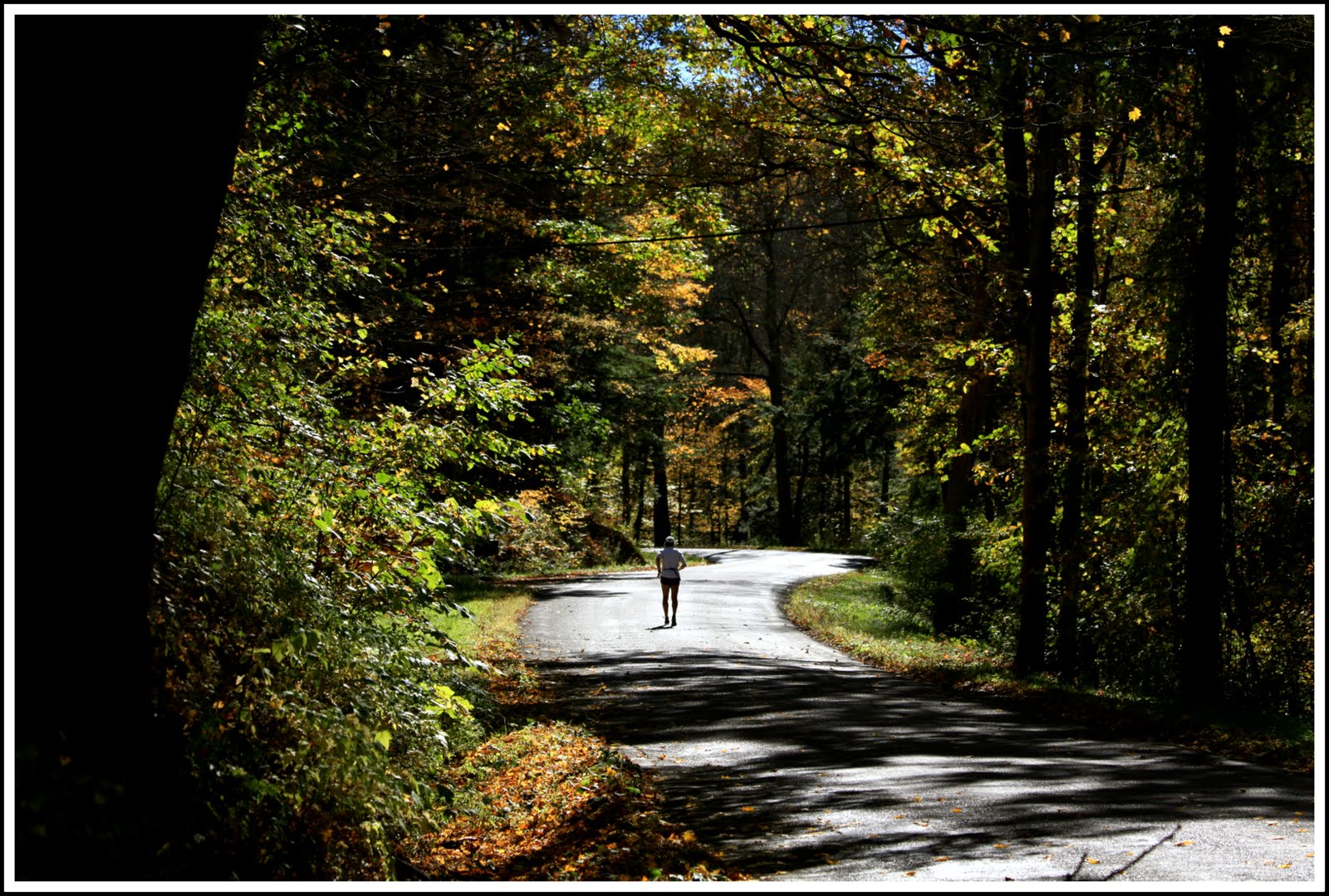