Six years ago today I reached New York City, having run there from San Francisco (and not the direct way either). I was asked to appear on the Good Day New York program to talk about running around the world. Here are some photos from the occasion. There’s one of me running down Broadway, another getting ‘made up’ for the appearance, as well as one with the hosts. It was an interesting experience.

Off to the start of the Tour de Bois in Nyngan tomorrow. I’ve never been to Nyngan before. I believe it’s the home of the Big Bogan. That will be interesting in itself. 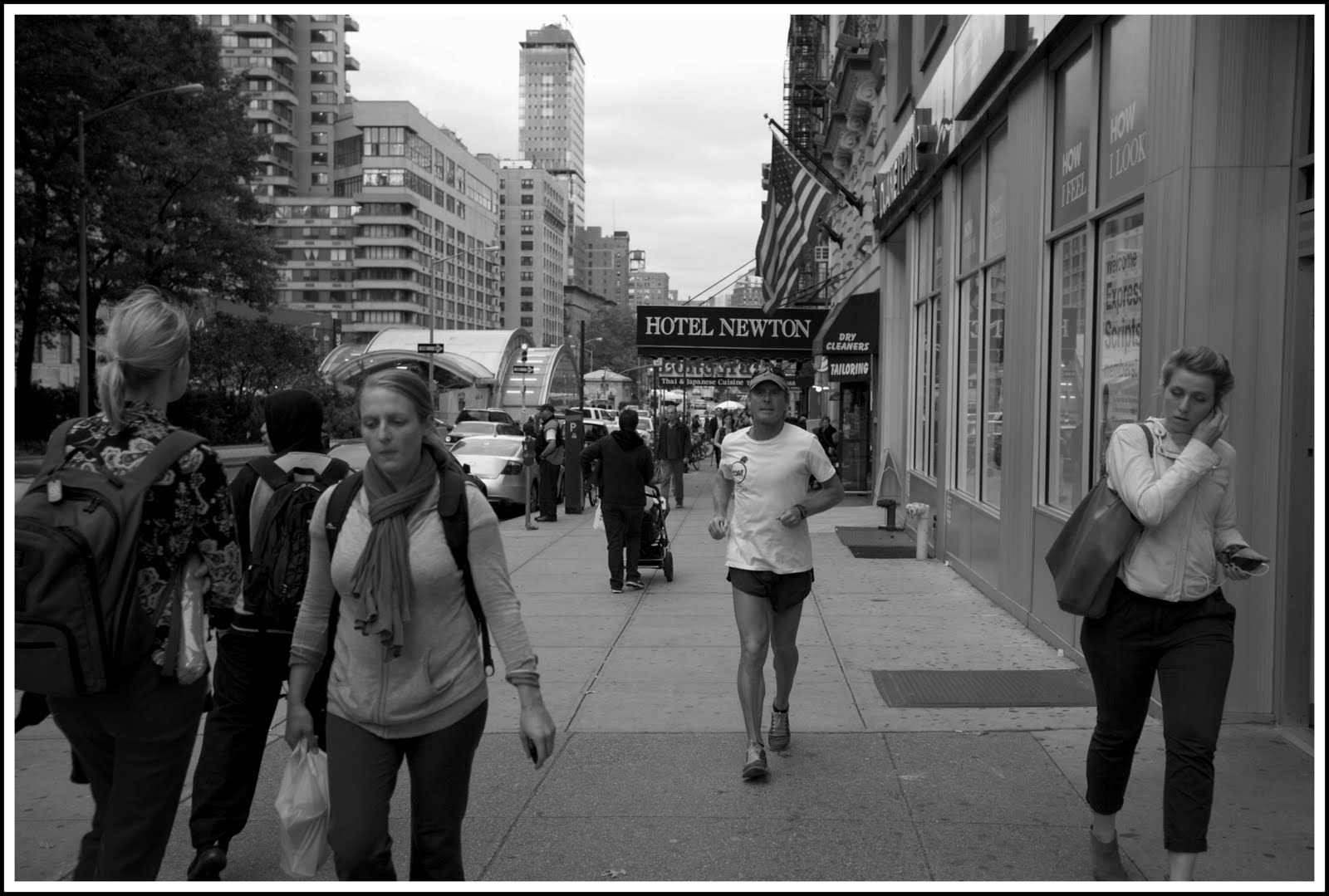 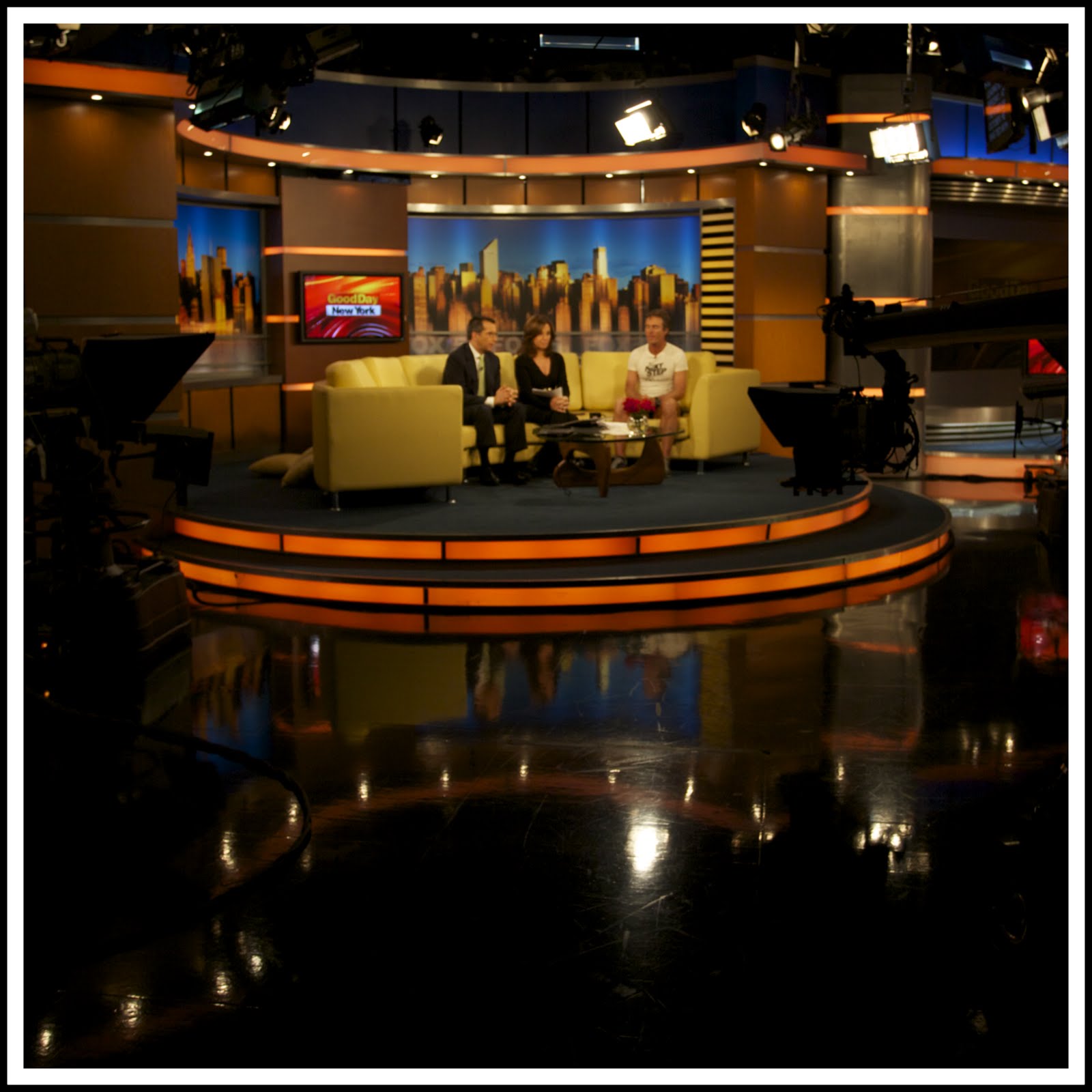