The 2020 Tour de Bois is now over. The tour was widely regarded as having the best weather of any of the 33 tours so far. Pretty much perfect temperatures, mostly clear skies, no headwinds, and when rain was predicted, it didn’t eventuate. It was my 32nd tour, having missed only the 2012 event when I was in the US, running around the world.

Speaking of which, below is a video Carmel put together of the world run to that point, along with a couple of photos from this time in 2012. In fact, on this date I crossed the George Washington Bridge into New York City. Two days earlier we stayed in Princeton, where Albert Einstein lived for 20 years, catching up with my old Tour de Bois friend, Craig, and his family. There’s a photo of Craig and me enjoying a red wine at his home that evening, and another of me running down Broadway. 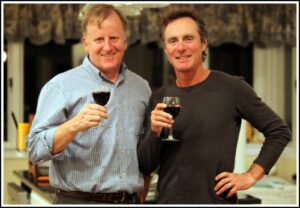 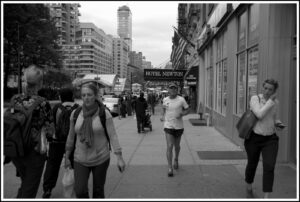