The video below was produced by Carmel as I neared the end of the North American leg of my run around the world. I thought readers might enjoy it as a summary of the run to that point.

And there was a lot happening each day on the road at this time back in 2012, as evidenced in the blog posts and photos.

I finished the day in the town of Cromwell, where we met Chook (Roger)and Don – owners of the car we’ve had as support vehicle since being in the US. They’ve come over to see some clients, but will also travel with me during the final week of the run in the US. Chook is even going to run with me for part of each day.

Waiting to greet me at the hotel was also local Hartford resident, Charlie. He was instrumental in the very first venture capital investment in the company I founded, Oceanlinx, back in 2001. I haven’t seen Charlie for several years, and it was great to catch up. He recently rode a Harley to the famous Sturgis motorcycle event in South Dakota. We have obviously both become more adventurous over the past decade.

Headed off this morning with Chook in tow. He ran the first 10 km with me. He’s just warming up. I expect him to make it to 20 km by next week.

It was a very pleasant run, through New England forests during the Fall. It doesn’t get much more picturesque than that.

I have finished the day in Essex, a town I’ve stayed at several times over the past decade, though not since 2008. It’s one place I’ve really been looking forward to running into, and it didn’t disappoint. The town is very historic, and was a shipbuilding centre during the Revolutionary War. We are all staying at the famous Griswold Inn, which is nearly 250 years old. The ceilings are even low, as was the norm in those days of shorter people.

Tonight we’re catching up with Betsy, an old colleague from the earlier days of Oceanlinx. She lives just up the road. Might even wander up the road to the Black Seal, a bar with a sign on the wall from BHP in Whyalla. No idea how that got there.

After a great night catching up with Betsy, I headed off this morning from Essex with Chook. Betsy came out to make sure we found the way on to the bridge across the Connecticut River.

Chook ended up running 17.25 km with me. Tomorrow he is going to try to go further. Later, Kyle, a friend of Betsy’s, met me on the road. He found me using the tracker on the web site.

I ended the day in Mystic, Connecticut. This is an historic seafaring town, and was once one of the major whaling ports in the US. It’s now a delightful town that gives you the sense you’re living in days gone by. I spent the last few kilometres reading plaques describing the history of various buildings I was running past. The whole Connecticut coast around here is a study in maritime history.

Finally, today marks the second anniversary of Tony Mangan starting his run around the world. If you think I’m adventurous, check out Tony’s site at www.theworldjog.com. He is a real pioneer, doing it all without a support crew. 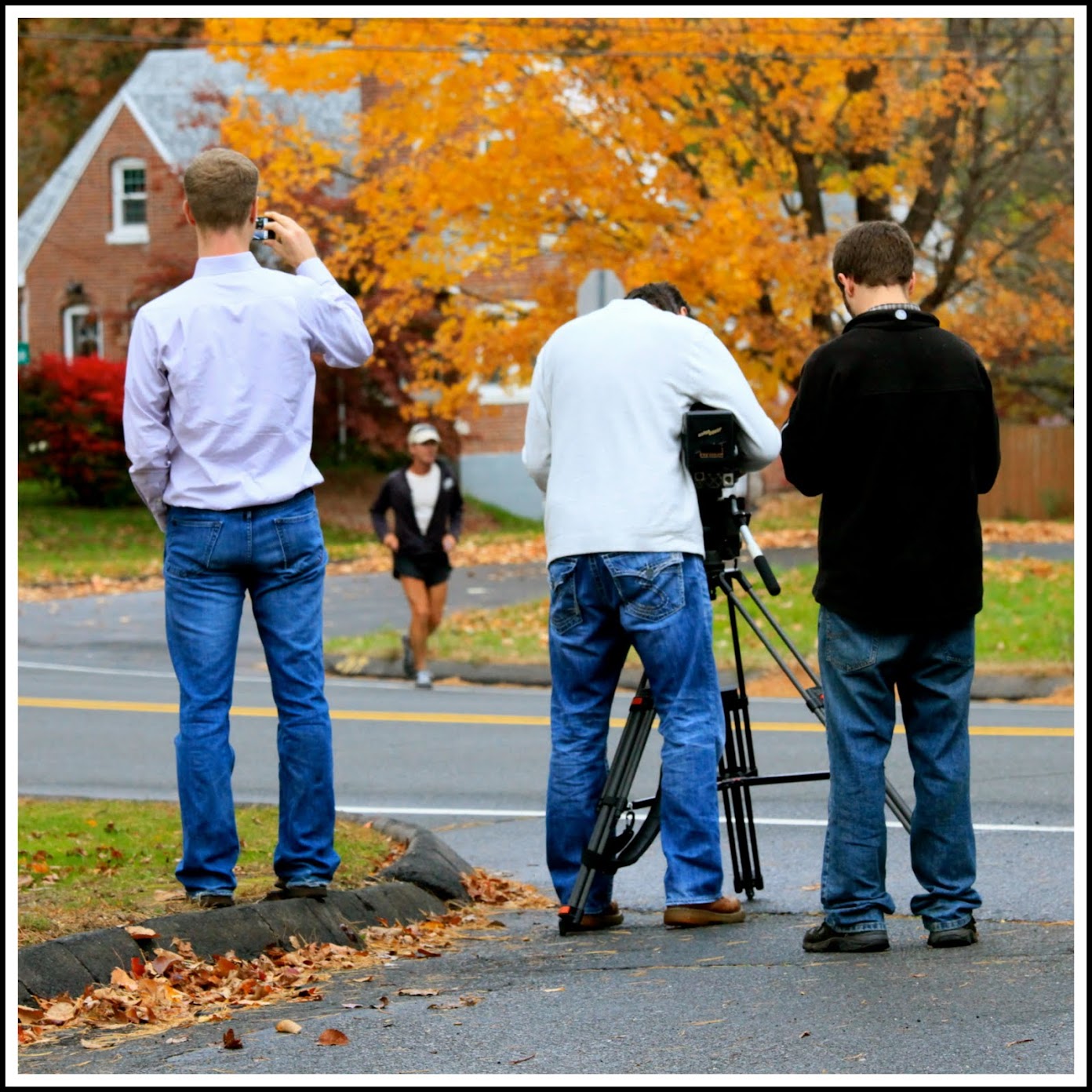 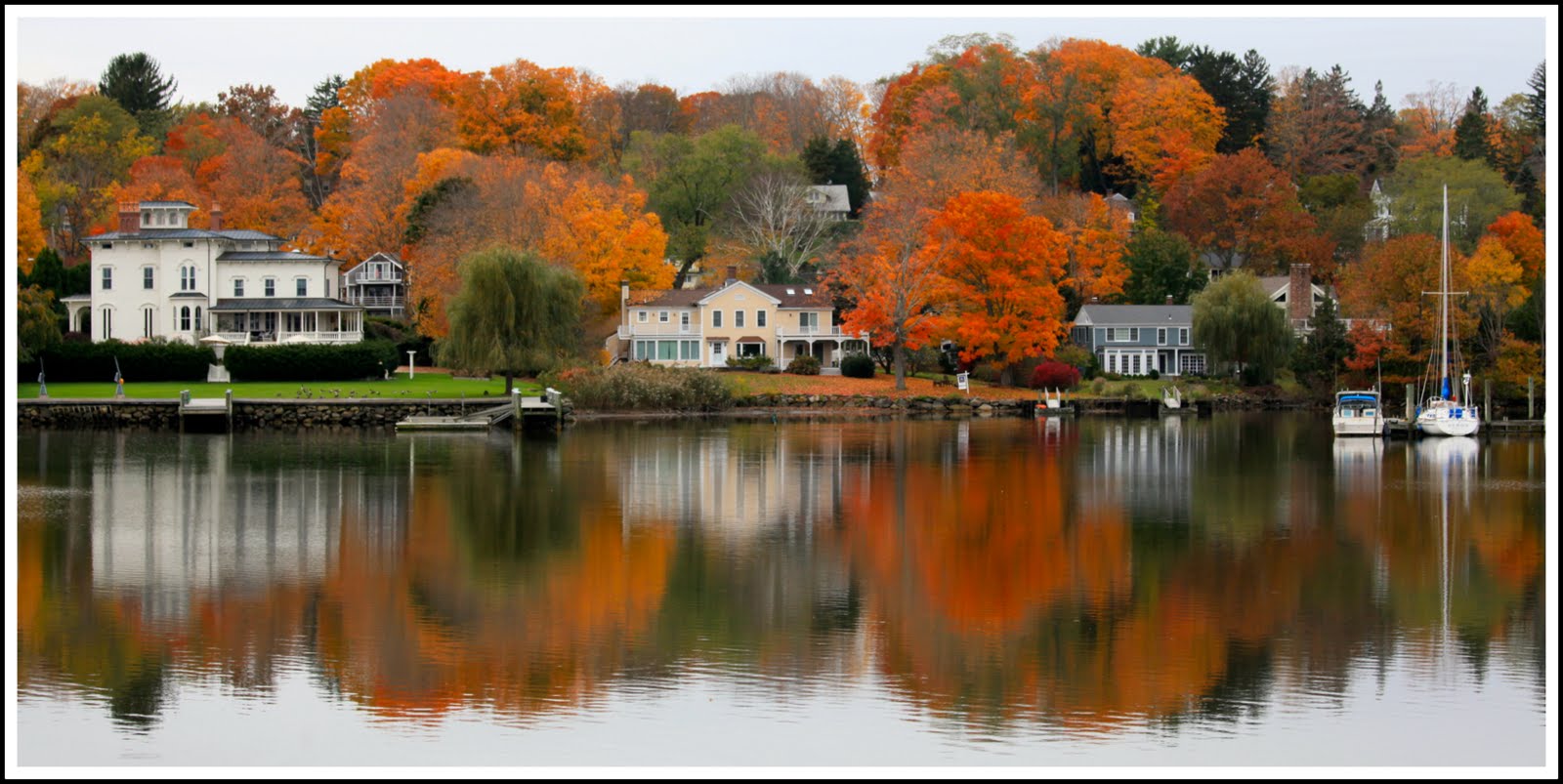 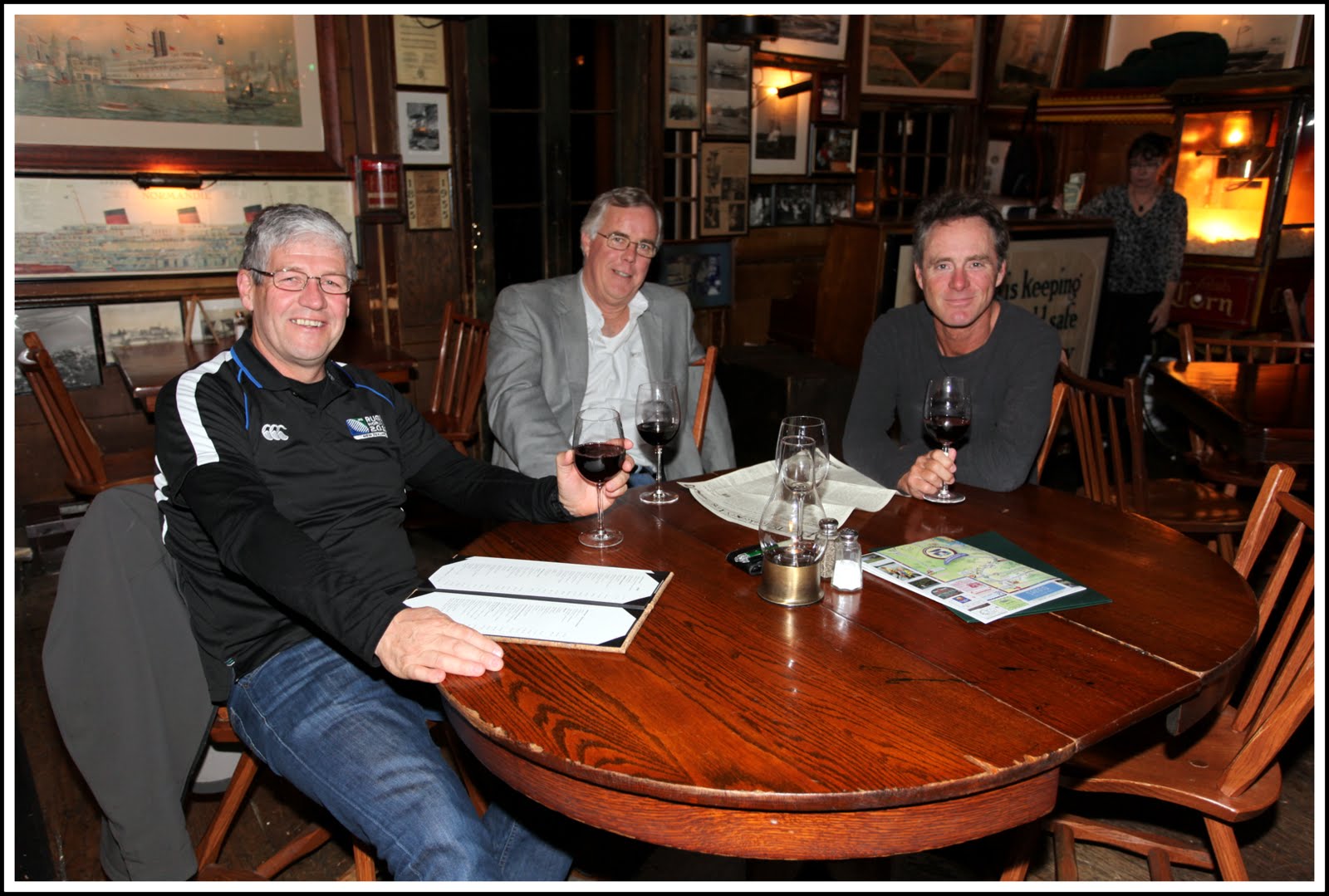 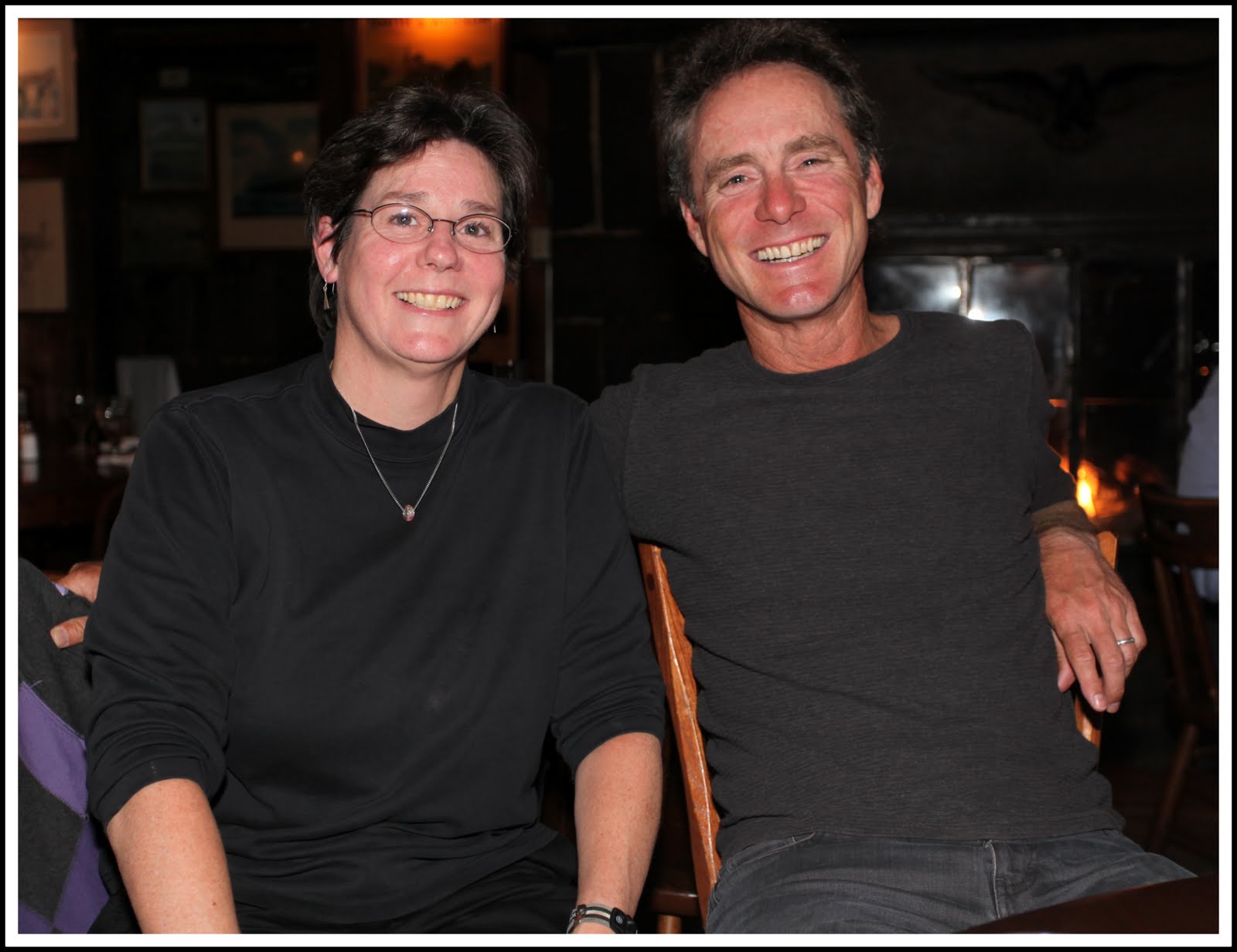 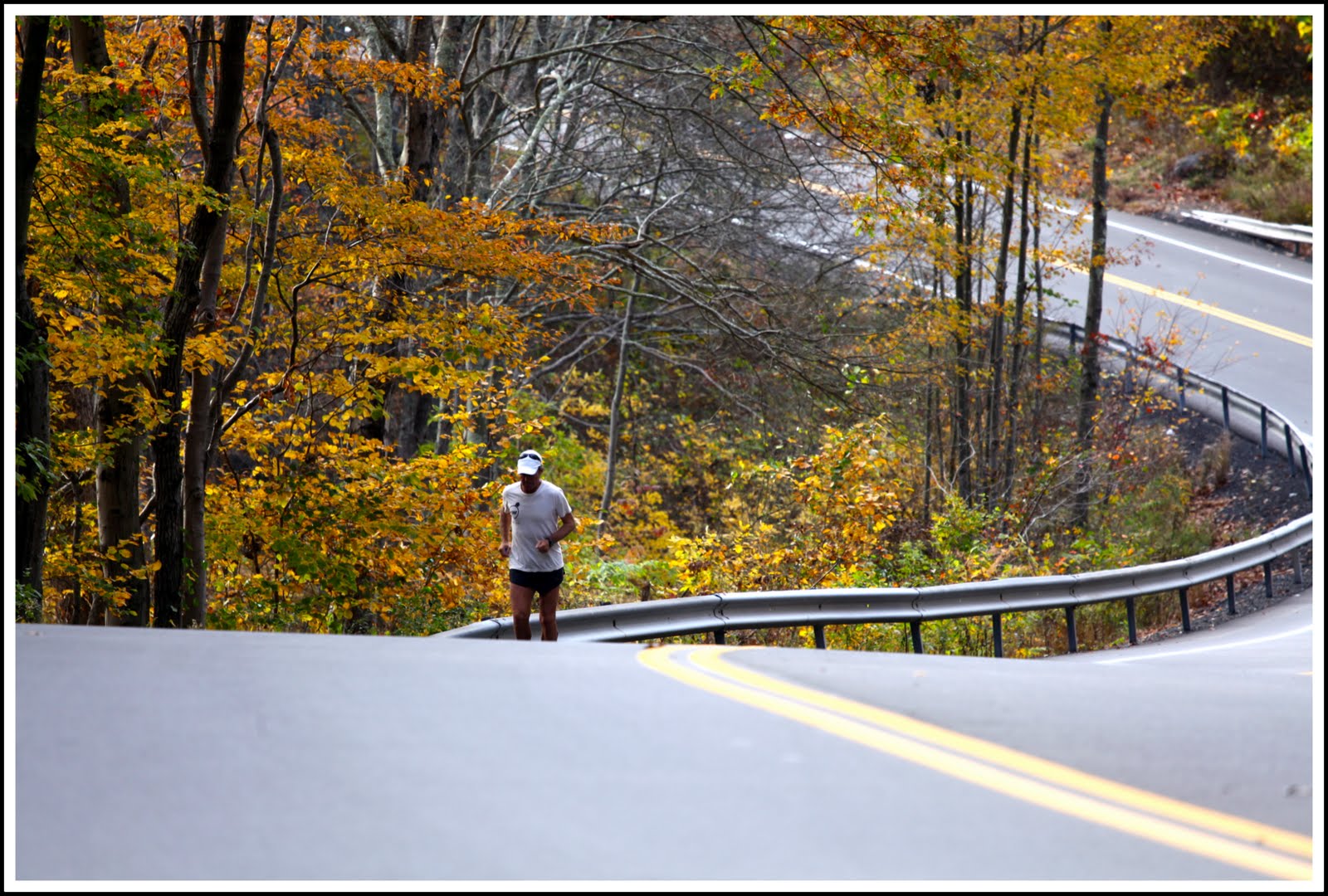 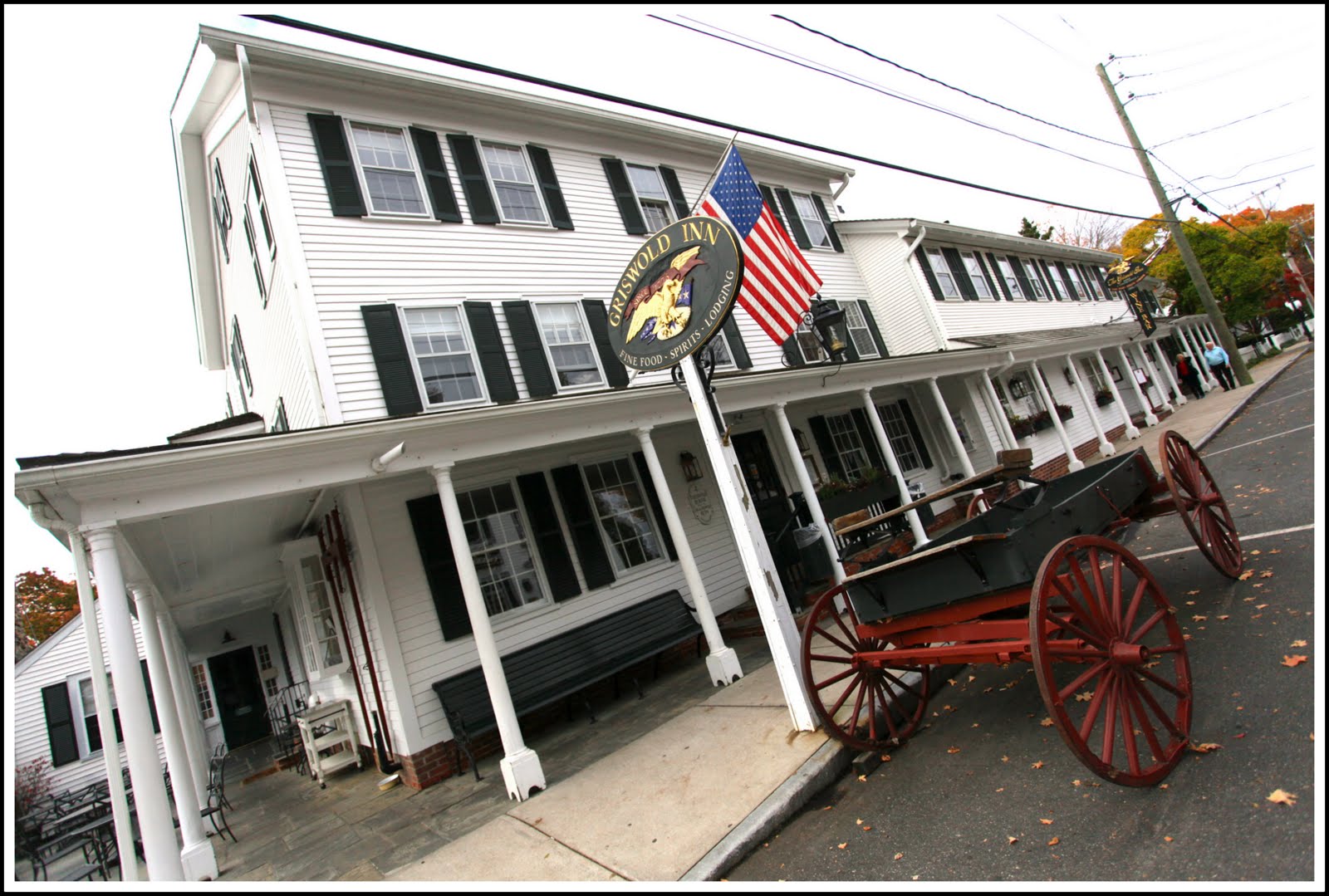