As readers will recall from recent posts, the wave energy company I cofounded, Wave Swell Energy, is raising funds via crowdfunding. This effort has now gone ‘live’. You can watch the associated video here.

If you are interested in the possibility of investing, simply click here.  To give you a sense of what others are thinking, here’s a relevant quote – “CoFounder of Equitise, Chris Gilbert, says Wave Swell Energy is not only an Australian company at the forefront of technology advancements, but one of the best investment opportunities he’s seen.”

Now, back to running, six year ago today I ran from Connecticut to Rhode Island, stopping for the day at Narragansett, just over the bay from Newport. Australians will remember that Newport was where Australia II won the America’s Cup in 1983. We stayed in Newport that night, catching up with (and isn’t this exquisite timing) Gregor Macfarlane from the University of Tasmania, who has been responsible for all the testing of the Wave Swell technology. Gregor also met me near Moss Vale, just days away from the finish of the world run in Sydney. Below are some photos from the day, including one with Gregor, Chook, and Don, another of Carmel with the boys, and another of the Vanderbilt mansion, The Breakers, in Newport. 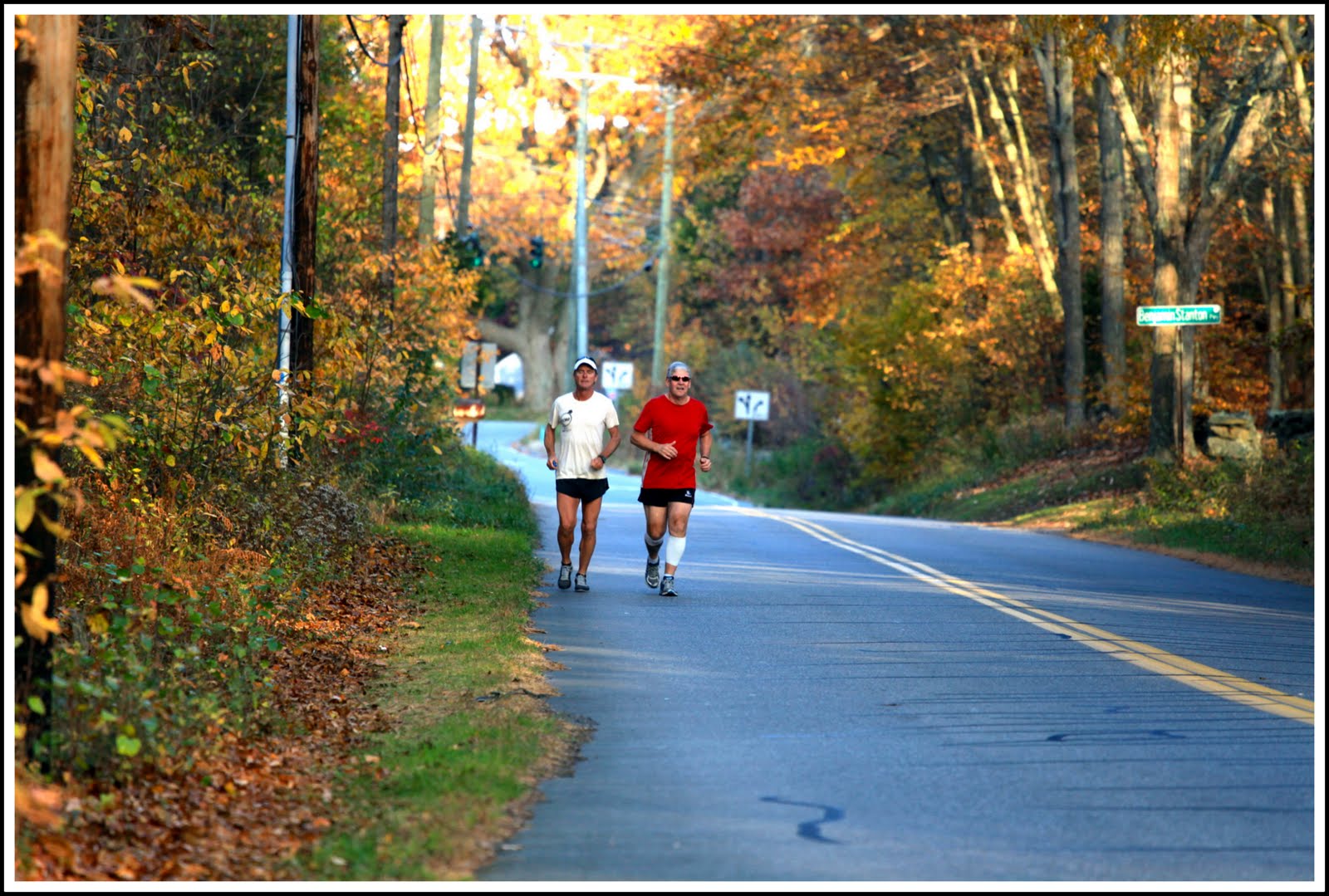 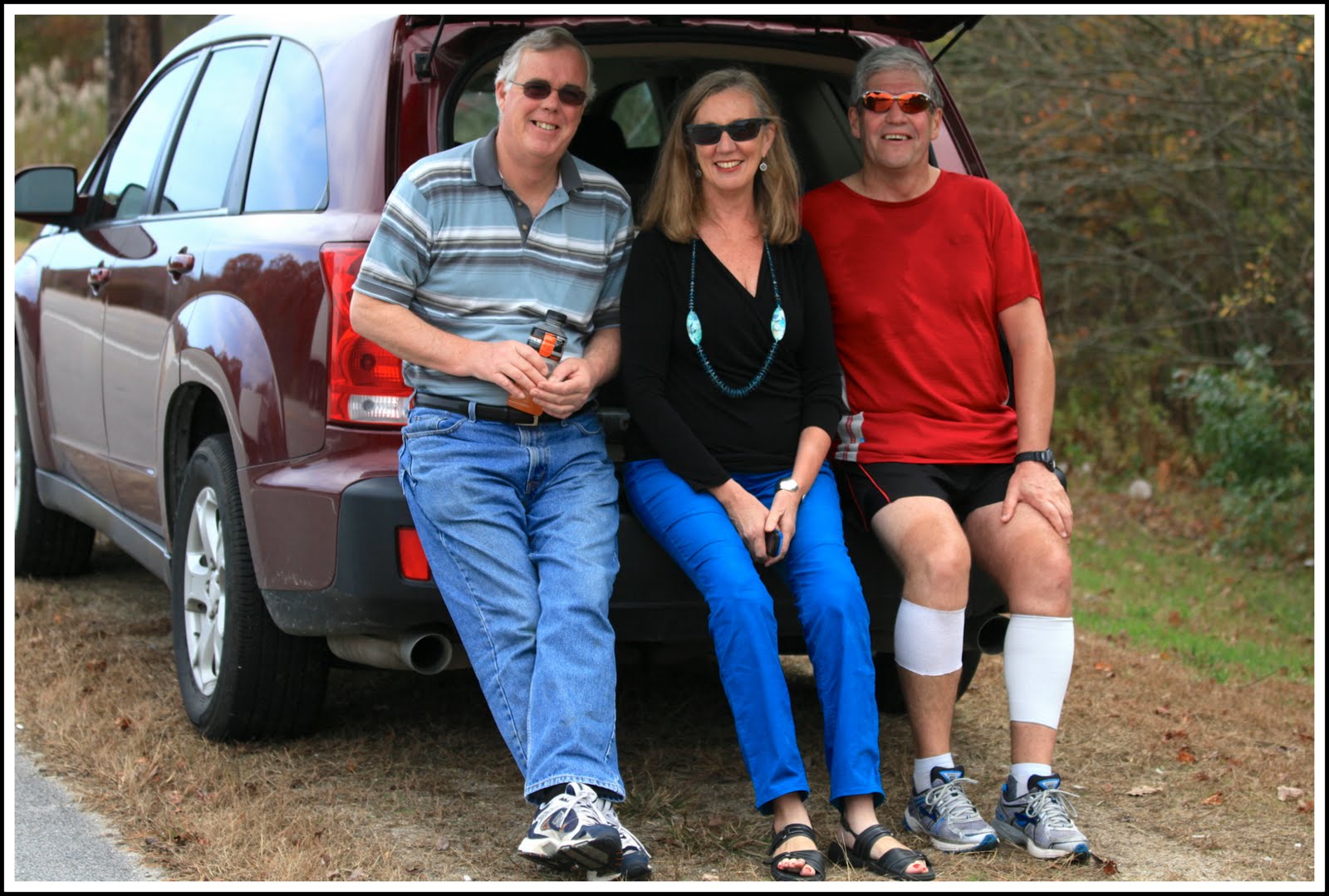 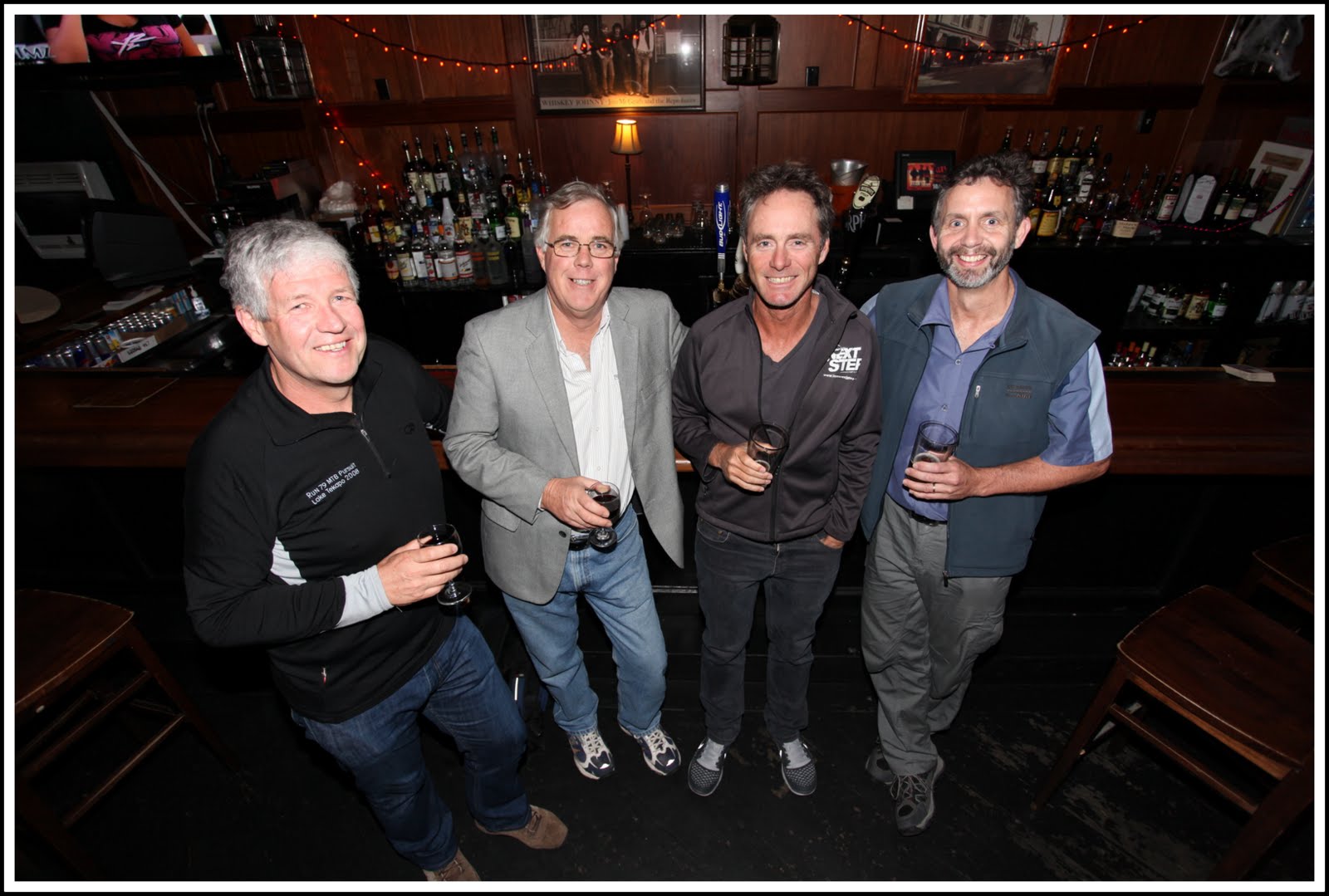 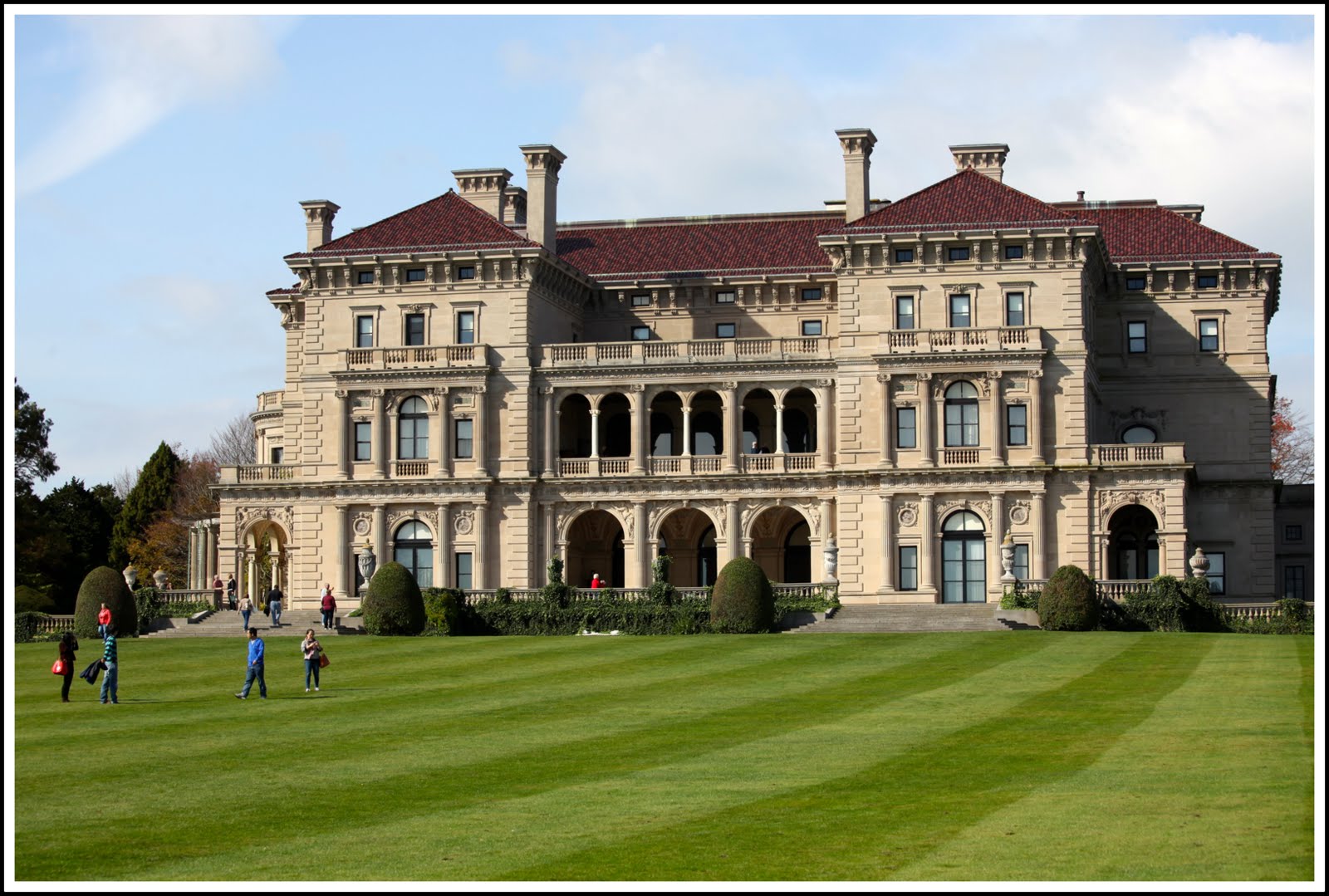