I was nearing the end of my North American leg this time nine years ago. In fact, on this day in 2012 I ran the first part of the Boston Marathon course with Chook. Check out the blog posts and photos from that time.

Chook ran the first 25 km with me this morning – the furthest he has ever run. But there was action before that.

After only about one kilometre, while we were looking at an old house, we crossed paths. I clipped Chook’s heels and came a cropper. As I fell, my nose had a very firm encounter with Chook’s elbow. As some have experienced on the rugby field, when Chook goes the elbow, the other guy always comes off second best. The next thing I knew, I was lying dazed and confused on the road, with Chook saying “C’mon, we’ve gotta get you off the road”. There was claret flowing from my nose, but only some minor grazes from the road.

Anyhow, I recovered quickly and enjoyed running with Chook as we crossed over from Connecticut to Rhode Island, the 24th US state of the run so far.

Tonight we’re staying in Newport, RI, former home of the America’s Cup. We’re at the Jailhouse Inn, a great little hotel I’ve stayed at a few times before. Tune in tomorrow for a report on tonight’s activities. It could be a big one.

We had a great night in Newport. I met up with Gregor Macfarlane from the Australian Maritime College in Launceston, Tasmania. Gregor and his team have done a lot of work for us, testing wave energy devices in their wave tank and basin over the past decade. He and I, along with Carmel, Don, and Roger, headed into town for a night of celebrations (just for the sake of it). It was great to catch up with Gregor in a very different environment.

Roger ran the first 16 km with me today. He has now run over 68 km in the past four days. He’s having a day off tomorrow, but will reach 100 km for the week, prior to me finishing the US leg in Boston on Tuesday.

The first half of today’s run was very pleasant, though the second half was a bit too busy. Chook and Don have headed up to New Hampshire for the night to meet up with a client. They’ll be back tomorrow night. In the meantime, I am hoping I don’t get too wet when Hurricane Sandy starts to impinge on the area tomorrow.

I found out last night that Hannah had organised a fundraising event at our house in Sydney, assisted by Grace, with the proceeds going to my run charity, Oxfam. It was a big surprise to me. The event was well attended and raised over $1,000, with prizes donated by various local businesses. I would really like to thank the following:

DJ Spinal for DJing the event

A Touch of Genius salon, Maroubra

Thanks also to everyone who attended, and a special thanks to Hannah and Grace for organising it, and to Mark and Janet Lawrence for running the BBQ.

Despite this, I had a bit of a hard day. For some reason, my feet ached all day. The day was a little shorter than normal, but that was simply due to the distance to the hotel. I’m sure tomorrow will be OK, although I’ll probably get wet and blown about by the hurricane.

Luckily I ran along the Rhode Island coast yesterday, as it is likely to be inundated by a storm surge tomorrow. As I passed through Narragansett yesterday, I was right on the beach and, for the first time since Los Angeles in February, I could smell the ocean. I have taken it for granted all my life, having always lived within a couple of kilometres from the coast. The past eight months have been the longest I’ve ever been away from the ocean. While it’s a nice respite, I’d better get used to being inland, as I still have a few continents to cross. 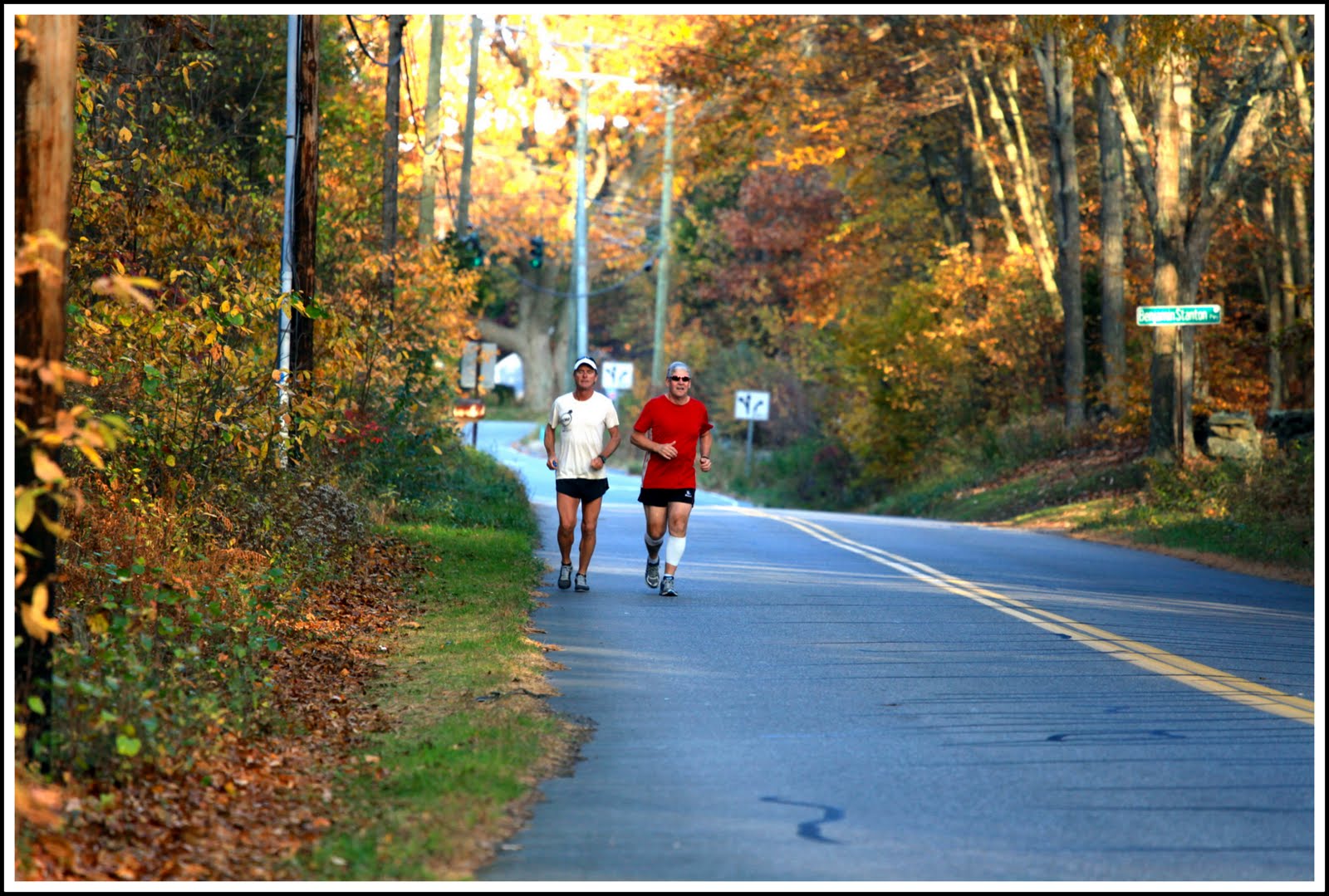 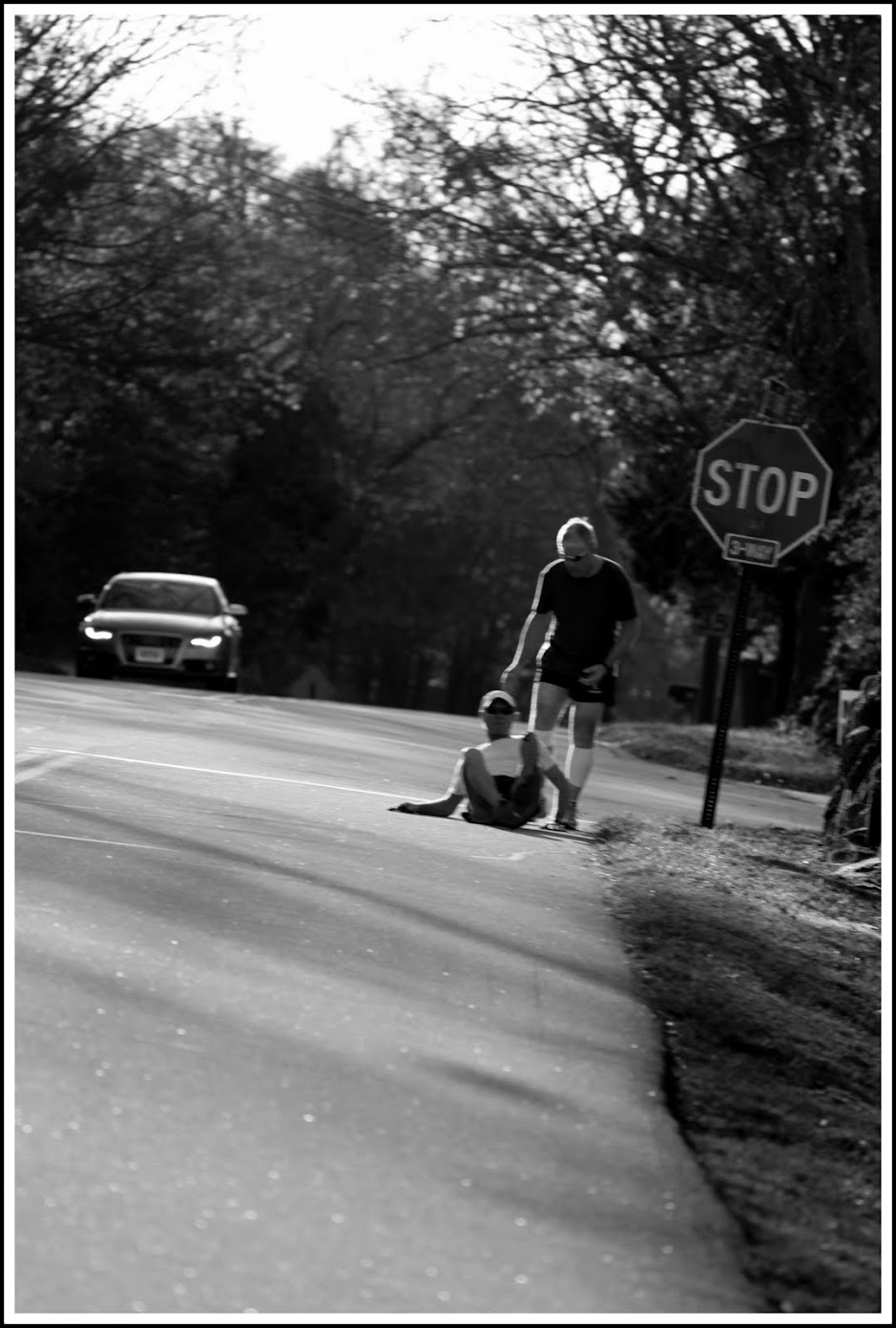 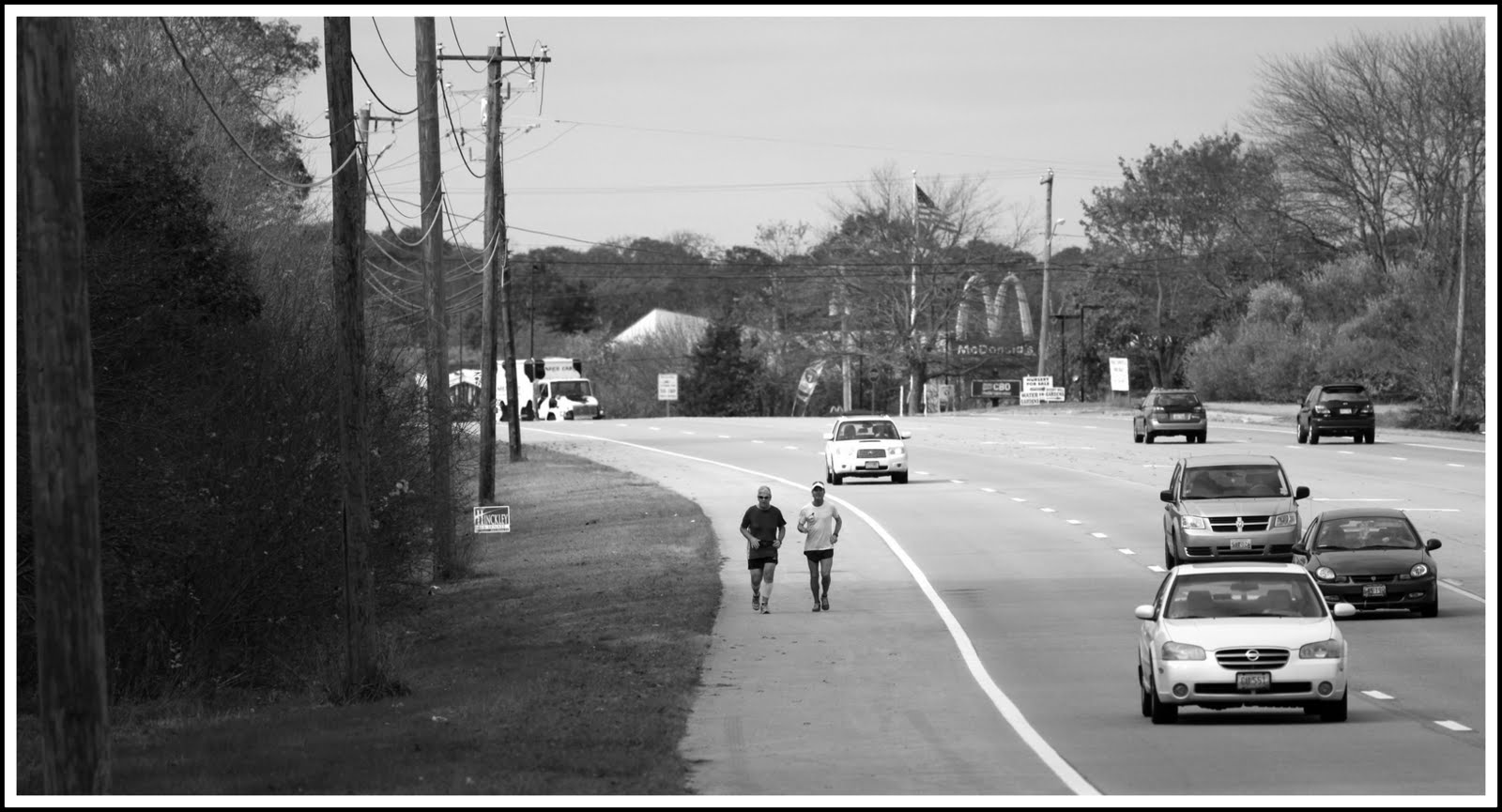 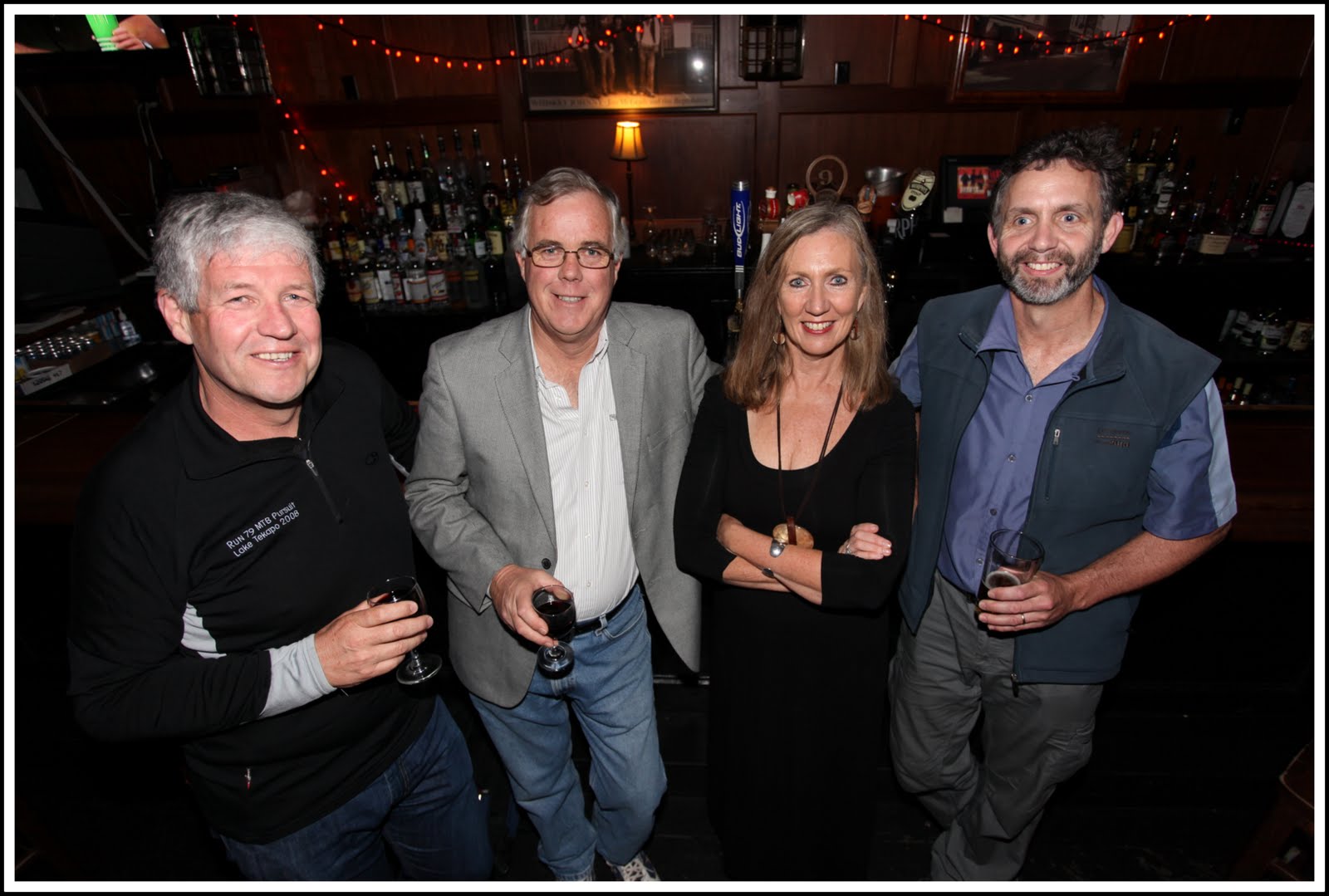 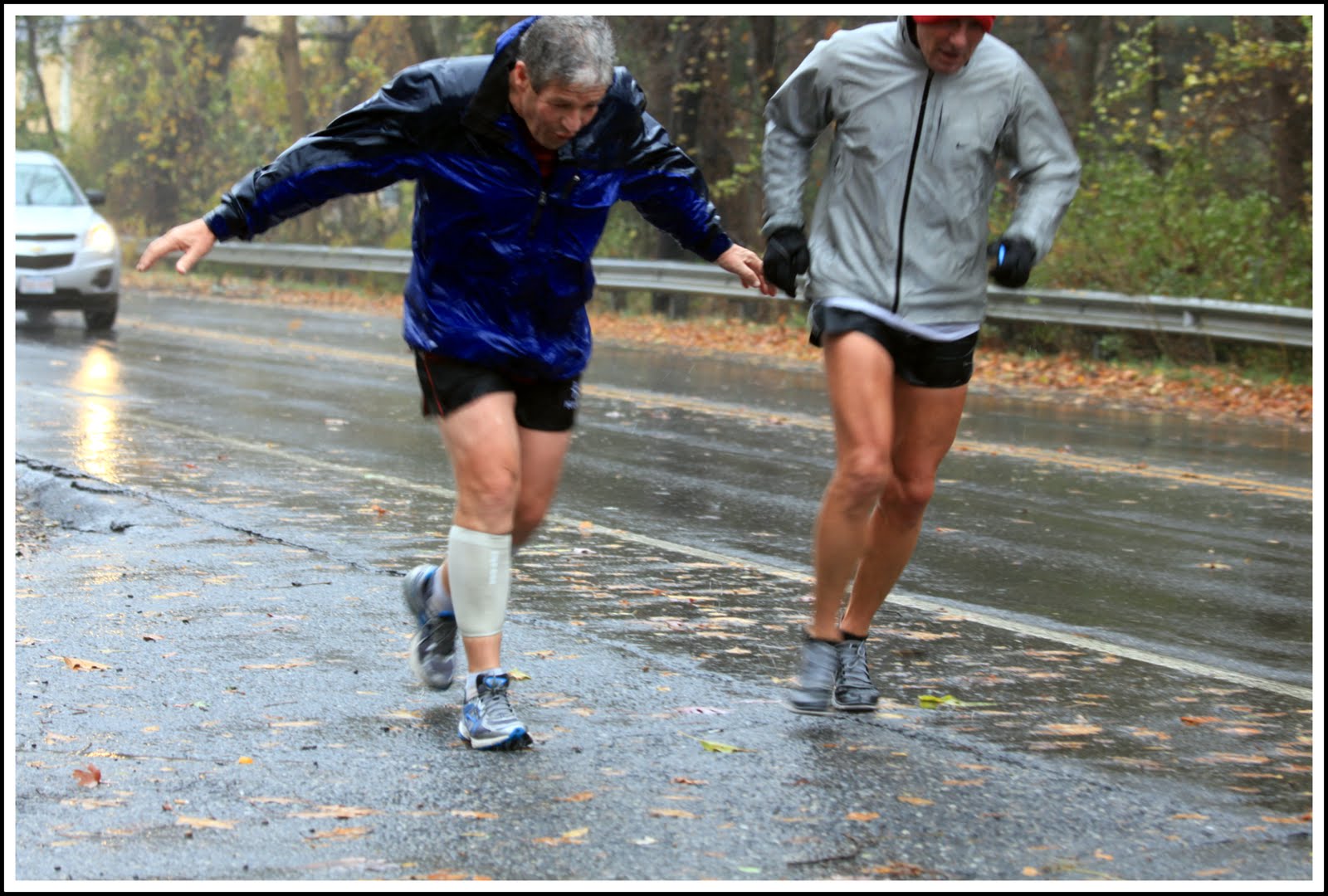 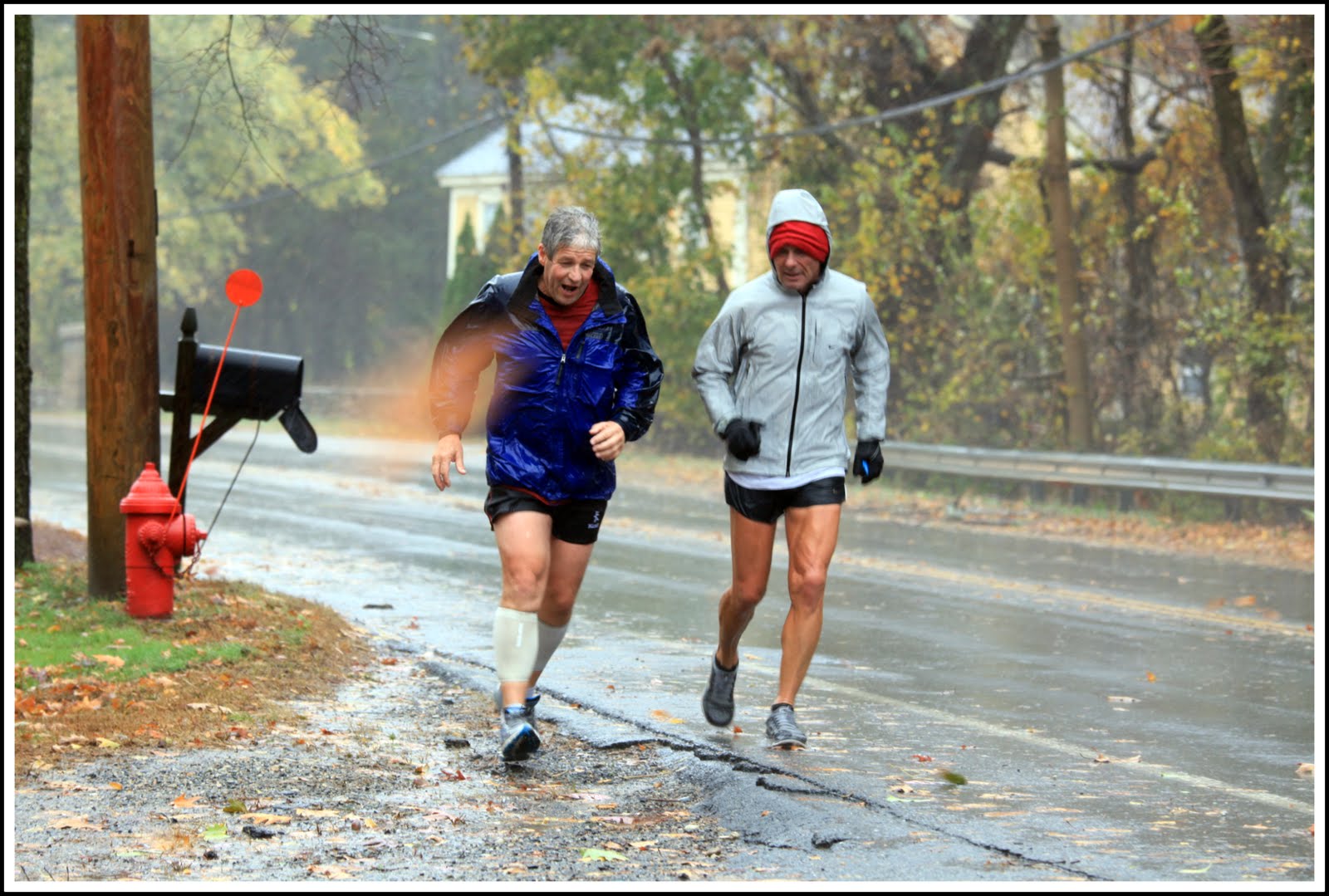