Tom would like to thank the following partners and supporters of his run.

Lead Sponsor – Asia Pacific Digital: supplying digital solutions to companies within Asia-Pacific and throughout the world. 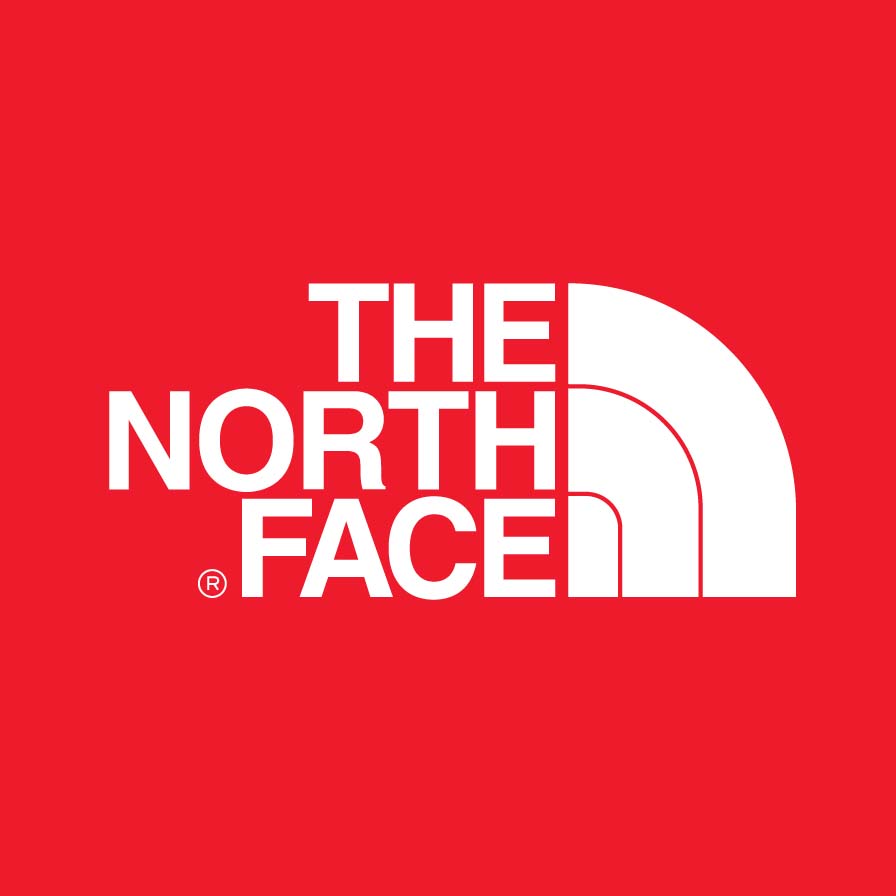 Accommodation Supporters – those who have kindly provided us with free accommodation