I churned out another 3:30 km during my run this morning. I felt that was pretty decent given the 130 km I ran last week. That was the biggest week I’ve had since the Big Red Run in June last year. So, to run a 3:30 km was quite pleasing.

This day five years ago was a big one. It was when I ran through the town I grew up in, just days before finishing my run around the world, and meeting all sorts of people from my past. Here are some photos from the day. The first sees me catching up with my Year 5 teacher, Fay Holbert (on the right – my left). The next is of Hannah and me running by Wollongong Harbour. That’s followed by another where I was joined by students from my old high school, running beside the shores of Lake Illawarra. Then there’s Barry and me running through Oak Flats, and finally, another with my brother and sister. As I said, it was a big day. 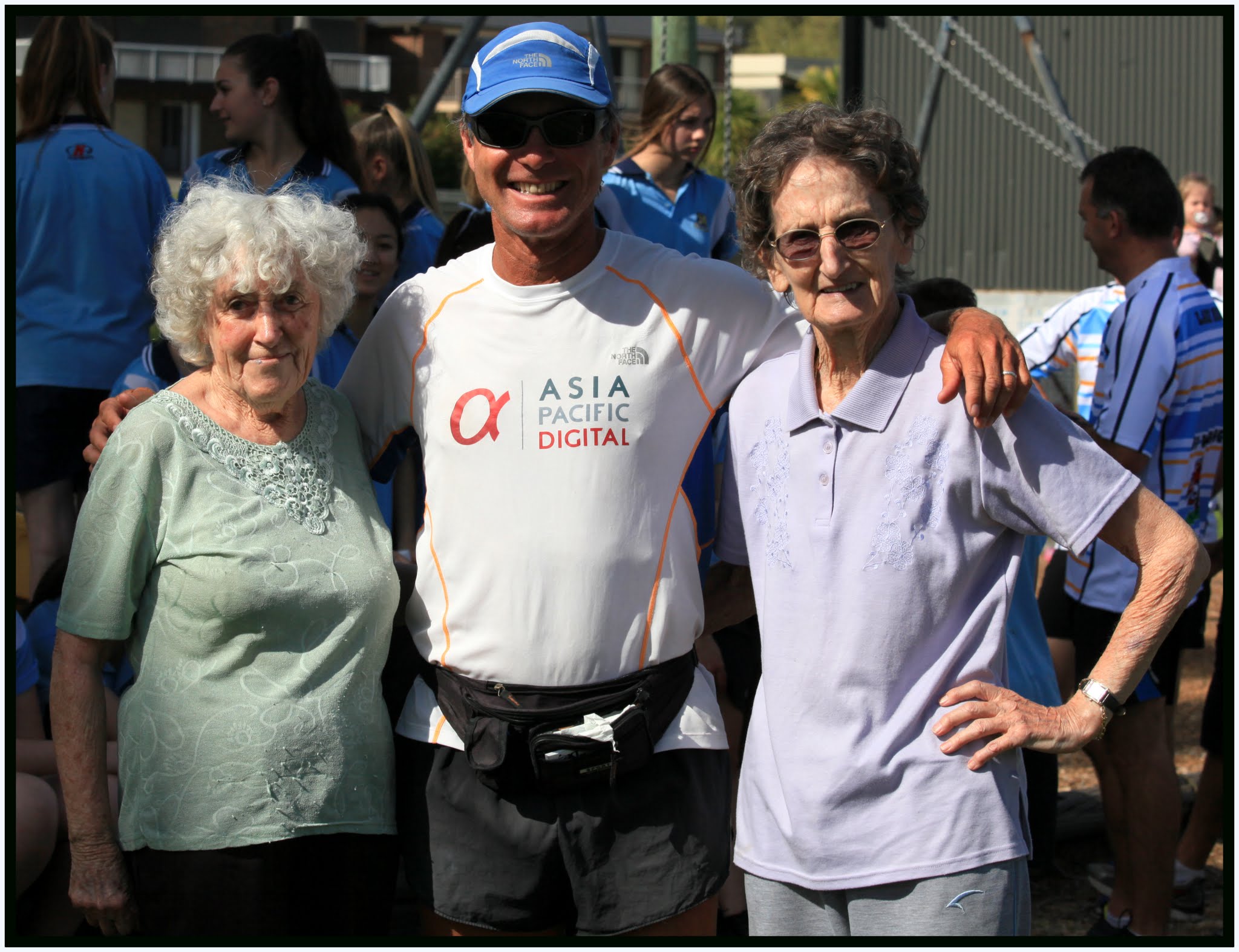 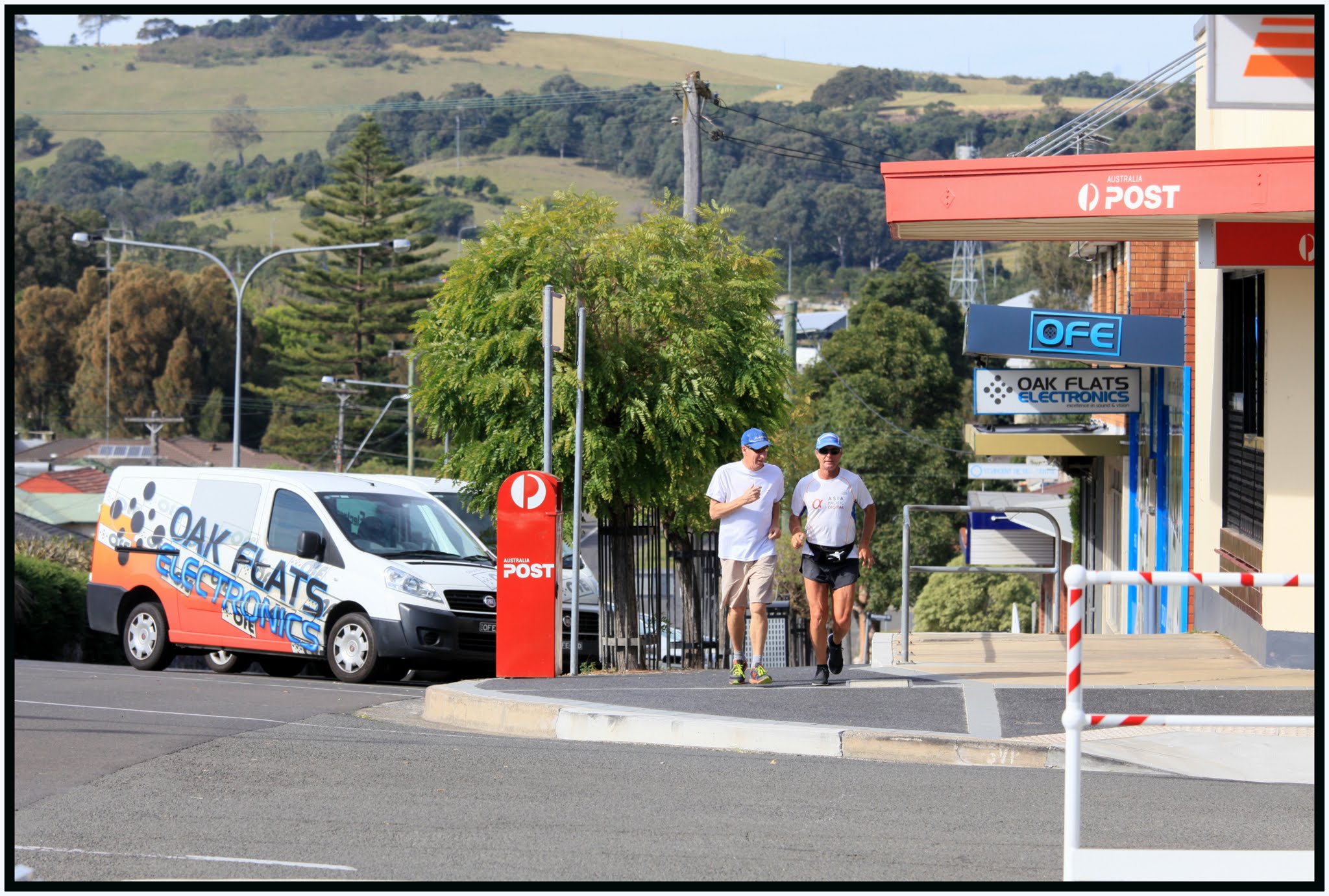 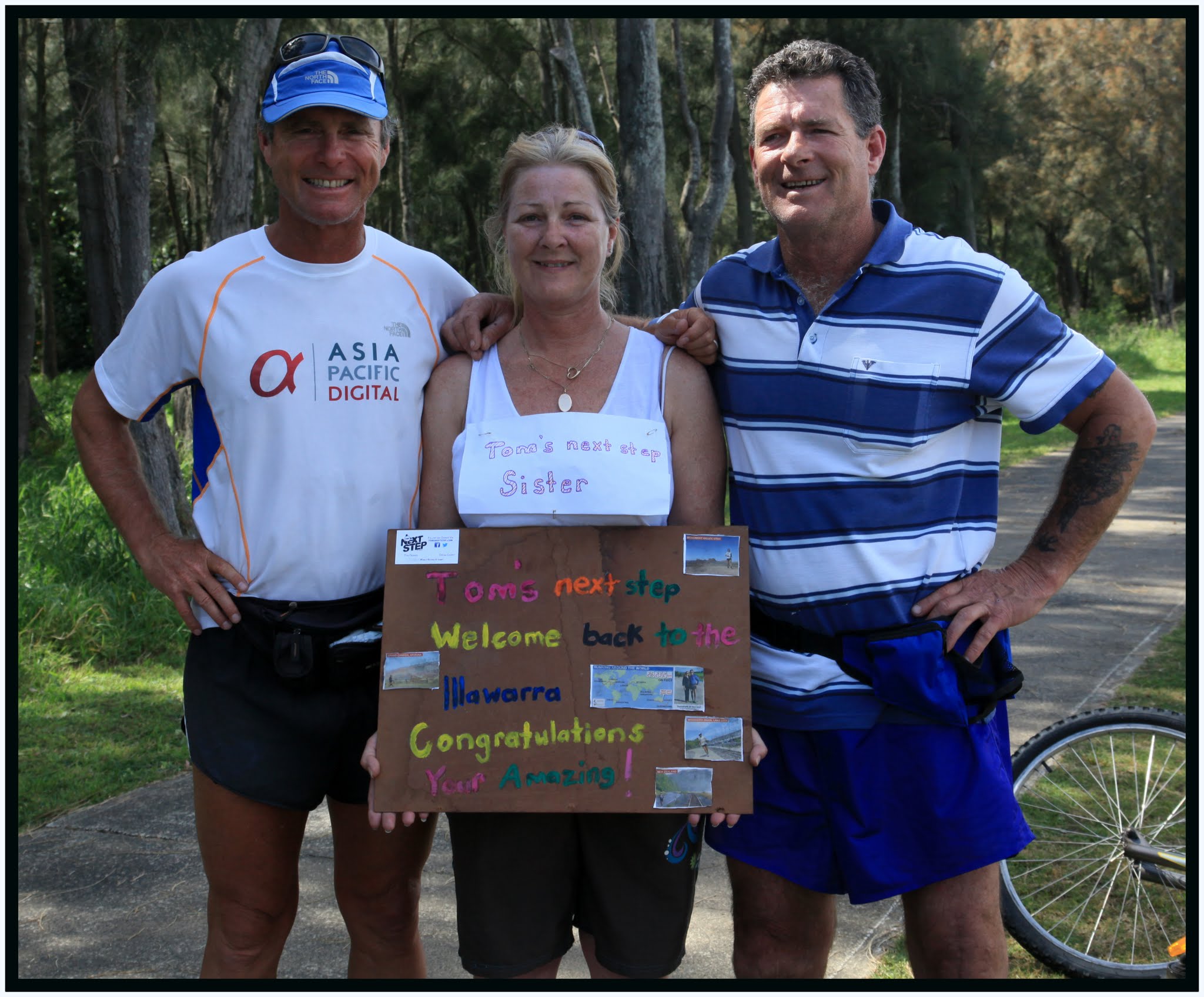