On July 23 I ran a 2 km time trial in 7:49. I followed that up on August 6 with a 7:43. Today I tried the same distance, this time clocking a 7:24 (even splits of 3:42). I must be doing something right, and I suspect it’s the sprints I run on Mondays. I’ll eventually see diminishing returns on this investment in speed work, but let’s see where I get to before that happens.

Below is a video from this time in 2013, as I descended Macquarie Pass south of Wollongong with Matt North (who organised the Royal Double Ultra I ran last year). I only had a few days to go on my run around the world by this stage. From the top of pass I could see the Pacific Ocean for the first time on the run since I left the Chilean coast in Valparaiso nearly a year earlier.

The photos include a couple of shots with Hannah – the last time I’d run with her on the world run was in Missouri more than a year earlier. There’s also a photo where I was  running across the Windang Bridge with my sister, brother, and others, another with the Principal of my old high school, one with a group of students from the school, a couple with Matt North, and a couple with Kate Day and my cousin, Karen, who both ended up running nearly 100 km in total in the final days of the world run. To round out, there are a few from a year earlier in Kentucky, including a classic as I passed the general store in the small town of Preston KY. 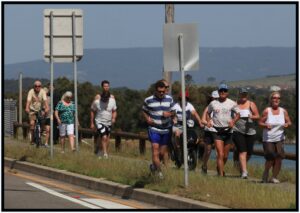 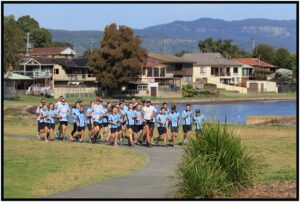 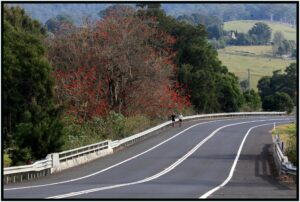 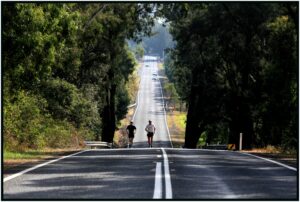 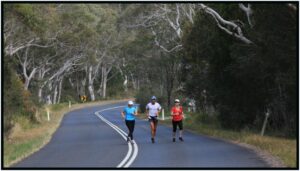 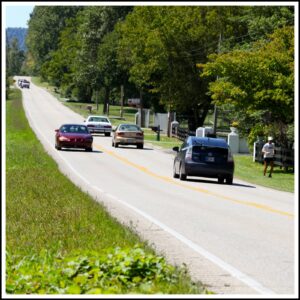 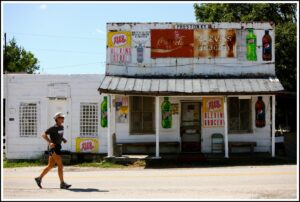 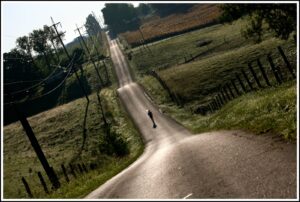 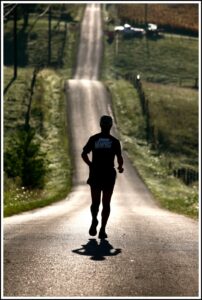