The memories from the world run for today are from when I crossed from Kentucky to West Virginia. There were lots of lovely quiet country roads to traverse, as you’ll see from the photos.

really enjoying the mornings now. When I start running, the temperature is around 15C – perfect. It still gets warm later in the day – today’s high was 32C – but the humidity has been low, so I’ve been very comfortable all day long.

My first 14 km was through a beautiful, quiet, and hilly region. It was ideal for running. However, these remote areas tend to have lots of dogs, many of which are quite aggressive. Today two Rottweilers raced toward me. I usually don’t concern myself too much with dogs that look like they’re about to attack, as they almost always stop before they reach me. Rottweilers make me a little more nervous, though. However, these two must have been trained as guard dogs, because they stopped, one either side of the driveway at the edge of the property’s boundary, and stood there barking. They did not want to venture further than their stipulated turf. I relaxed at that point.

I soon crossed over into West Virginia, and was thinking of then crossing the Ohio River and running a few miles in the state of Ohio. But the bridge did not allow for pedestrians. As it turned out, the bridge further up stream, where I would have crossed back over, had a pedestrian facility, but I couldn’t cross the same bridge twice – that would amount to back-tracking. So I settled for running for a while along the levee on the banks of the Ohio – wasn’t there a song about that?

Near the end of the day I was following Google Maps, when I came to a “bridge”. The maps showed it existed, but there was only a gaping chasm. I really didn’t want to go back several kilometres, so I clambered down the bank, took off my shoes, and waded across a ford in the stream. Luckily it was shallow enough. I can foresee that one day there will be a river too wide and deep for me to solve this sort of problem so opportunistically.

We are now in the 19th state of the run so far. I’m not exactly sure yet which I’ll choose as the 20th.

Later, I noted a historic marker indicating an archaeological site where pre-historic locals had lived around 10,000 BC – right on that spot. I have also been enjoying all the Civil War historic markers. There have been hundreds in recent weeks, pointing out a battle that occurred here, a battalion that had camped there, a general had held a meeting in this place, or an army had eaten breakfast in that place. Knowing these things took place on the ground on which I’m standing is quite surreal. 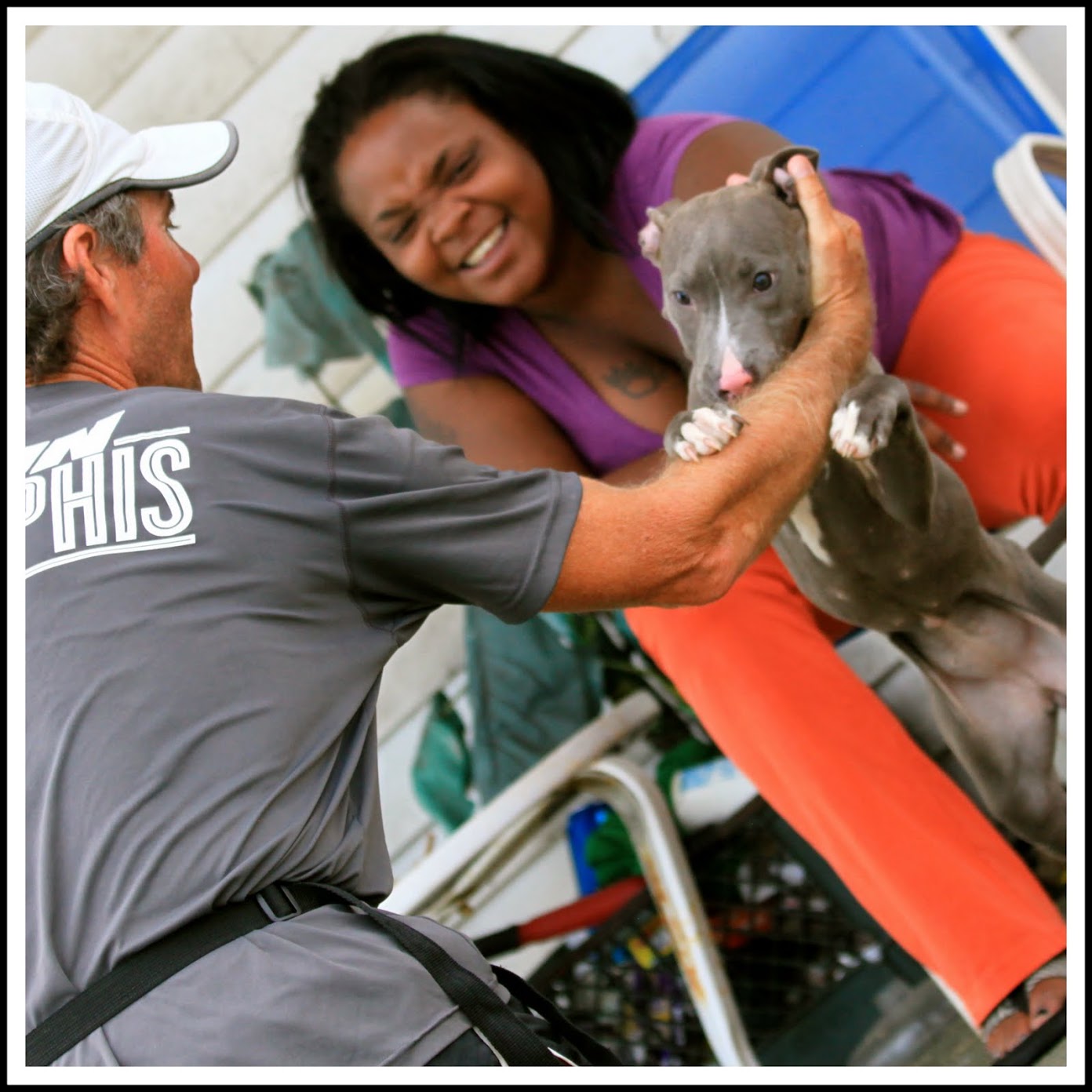 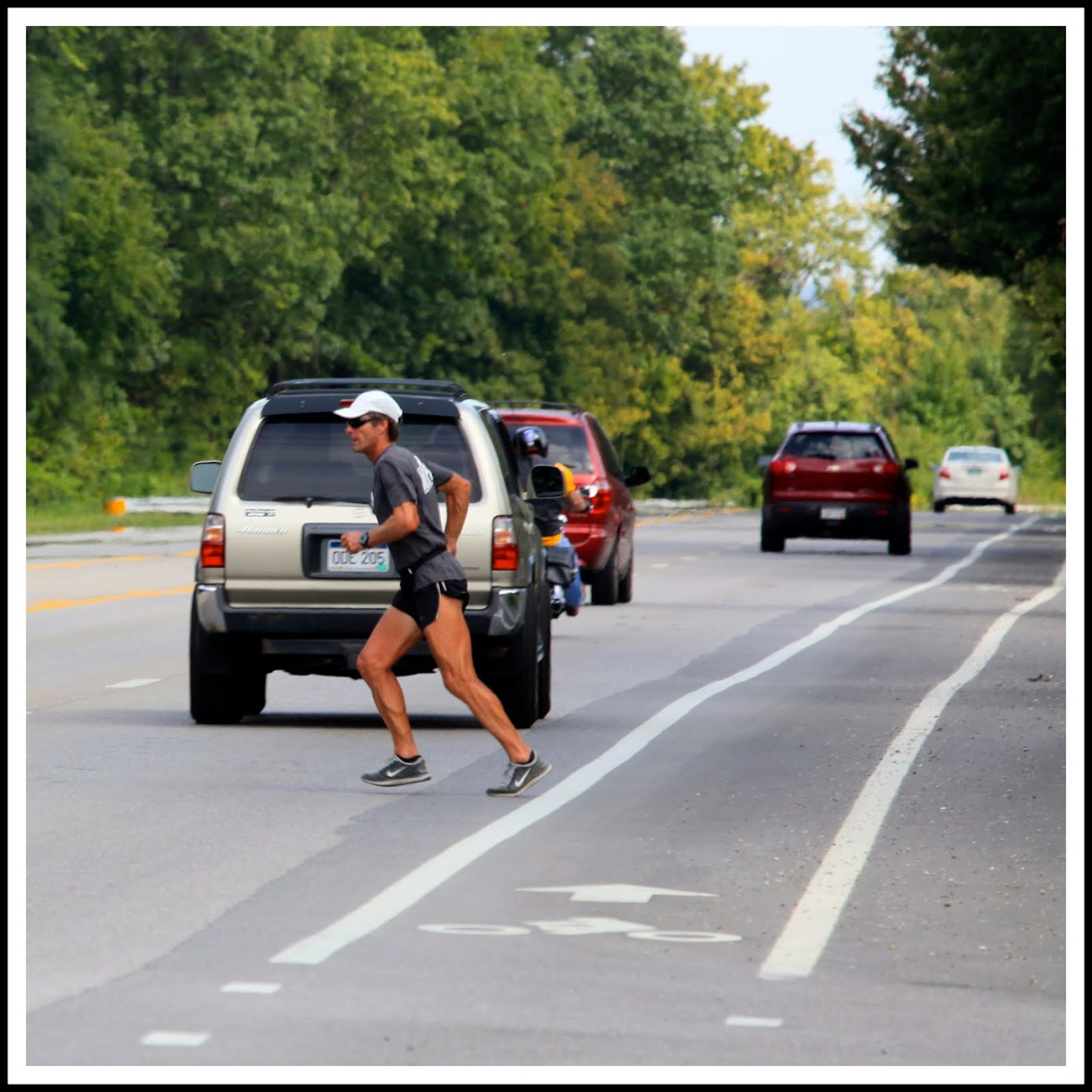