I ran down to Centennial Park this morning to watch the Sydney Marathon. I saw the leaders – a couple of Africans – pass the 19 km marker in 63 minutes. I’ve just looked up the results, and the winner ran 2:09:49, with 2nd place just 16 seconds behind. And the first woman finished in 2:24:33, with the first three women at 2:28 or under. All in all, some very good times, especially for a course that was far from flat.

I also saw my friend Eric on six different occasions, such was the meandering nature of the marathon course through Centennial Park. Eric was attempting to run sub 3:50, and he was well on track when I last saw him at the 20 km mark. Some readers may remember, Eric ran with me on the Eyre Peninsula during my world run, including a 56 km day.

Speaking of the world run, there’s a video below from this date in 2012, when I was running in West Virginia. I often found myself on less than ideal roads, with this being one of the more extreme cases. It actually got worse after I finished videoing. There are also some photos from my time running through the lovely West Virginia countryside. 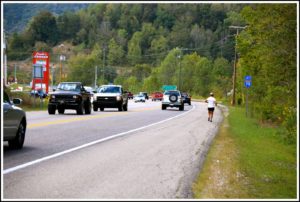 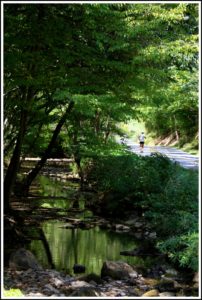 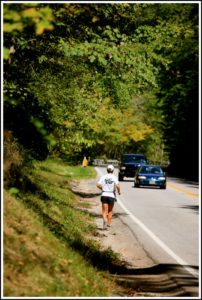 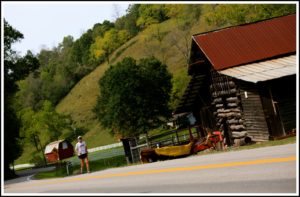 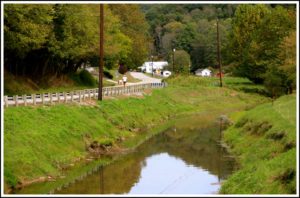 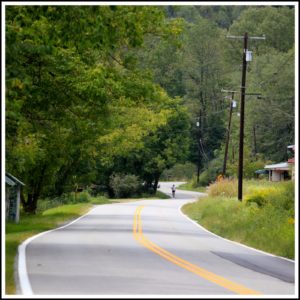