Running still presents surprises from time to time, even after all these years. Having run my 10 km time trial on Monday, I thought I’d reintroduce myself to the pace of a fast 1 km today. I didn’t expect too much – just to familiarise myself with how fast I need to go to set a new over 60 PB at the distance and achieve my long held aim of running 1 km in under 3:20 when aged over 60.

Well, I did it all in on go, running 3:18.1. This was six seconds faster than my over 60 PB. In fact, it’s the fastest I’ve run since I commenced these 1 km time trials more than three years ago. If I can do that after a heavy week of running with no recent efforts at these shorter distances, I feel I should be able to go even faster. Let’s see what transpires in the coming weeks.

The world run offering for today relates to my time in West Virginia. As you’ll see from the video and photos below, there were lots of hills and forests.

Reached 40% of the journey today. Now two-fifths of the way around the world.

I began on a very quiet back road. It got quieter and narrower, yet was still paved with recent hot mix, so was perfect for running (and even better for cycling). And the forests were great.

Then it turned to dirt, then to two tire tracks, then to potholes filled with mud. When it wasn’t like that, it was covered in very rough sharp rocks, which were incredibly uneven under my feet. On top of all that, it was extremely hilly. If I wasn’t struggling uphill, I was trying to check my descent.

West Virginia is truly beautiful. From what I’ve seen, it consists almost entirely of forests that cover hills and valleys, ridges and canyons. The only thing is, there doesn’t seem to be a lot of variety. Just non-stop pristine countryside. I was running on country roads, but saw no mountain mammas.

Today was very hilly, including some longish and fairly steep climbs. Once again, it wore me out a bit. If my legs weren’t working hard to get up the hills, they were being pounded as I descended.

I have noticed lots of very small oil wells throughout these hills. There is a strong smell of crude oil as you pass them. It’s classic Jed Clampett territory. I can imagine Jed living and hunting in these hills, until he struck black gold and moved to Beverly Hills with Granny, Ellie May, and Jethro.

It was cool early, but reached 30C later this afternoon. I can live with that. September certainly has been the month when the seasons start changing. 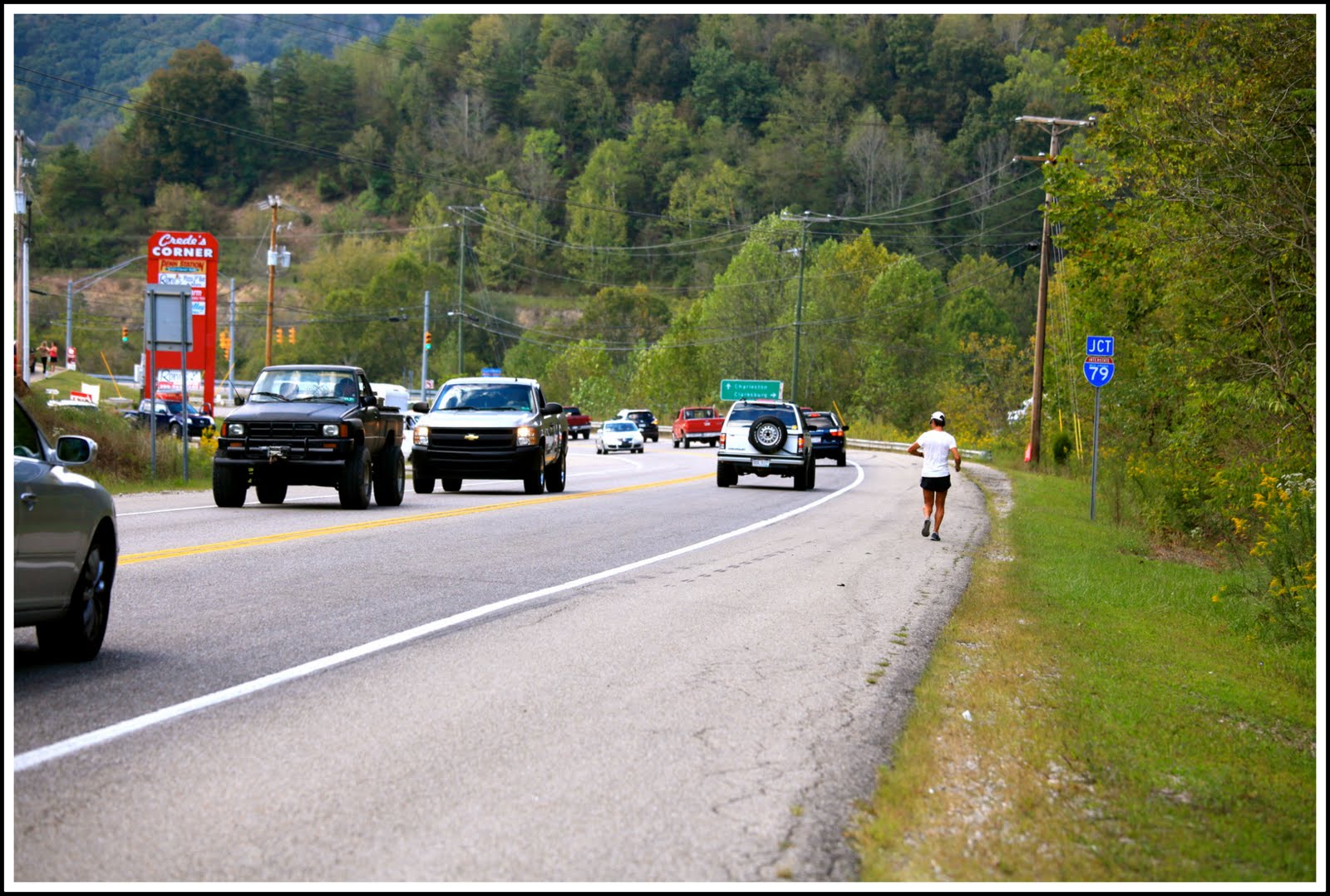 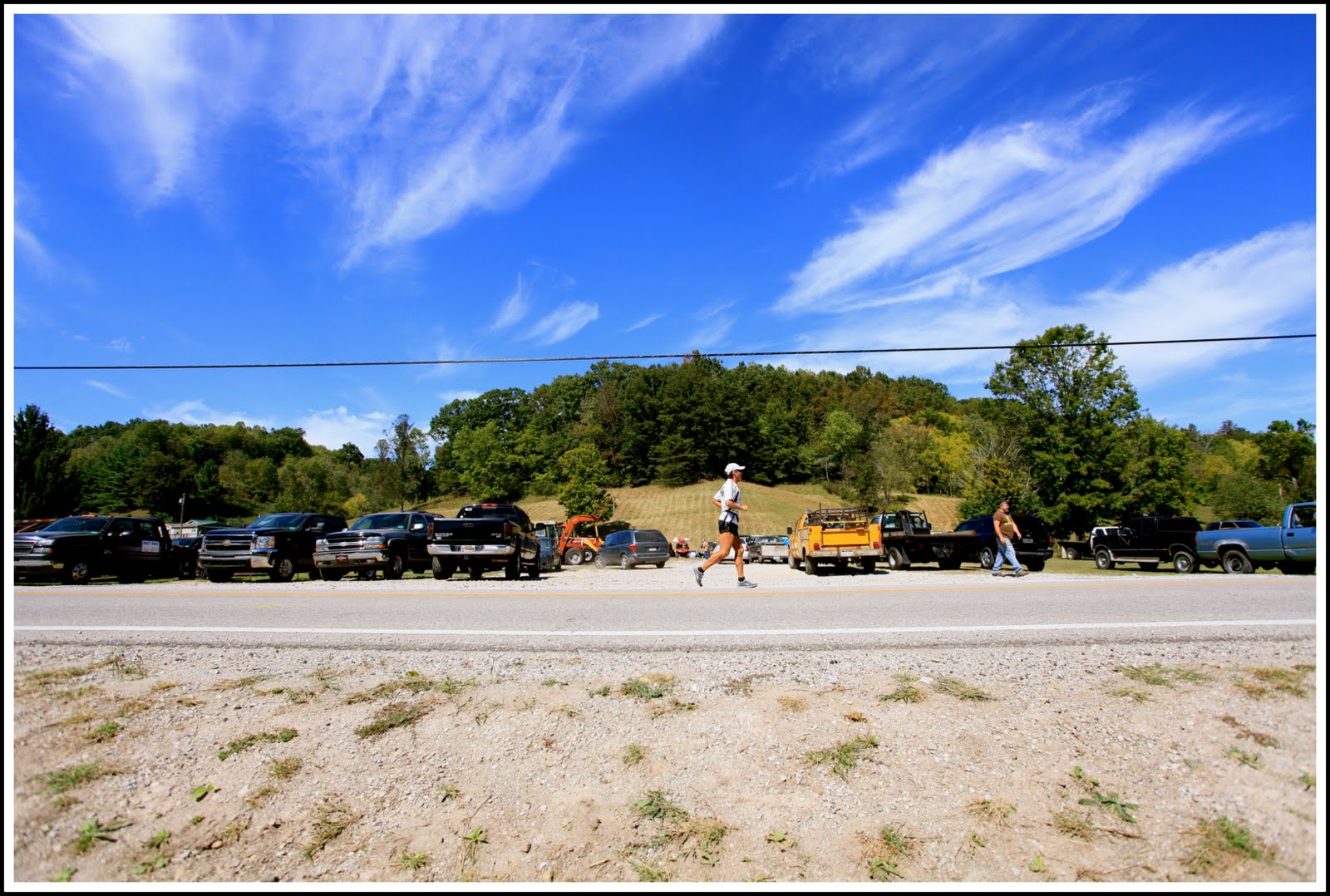 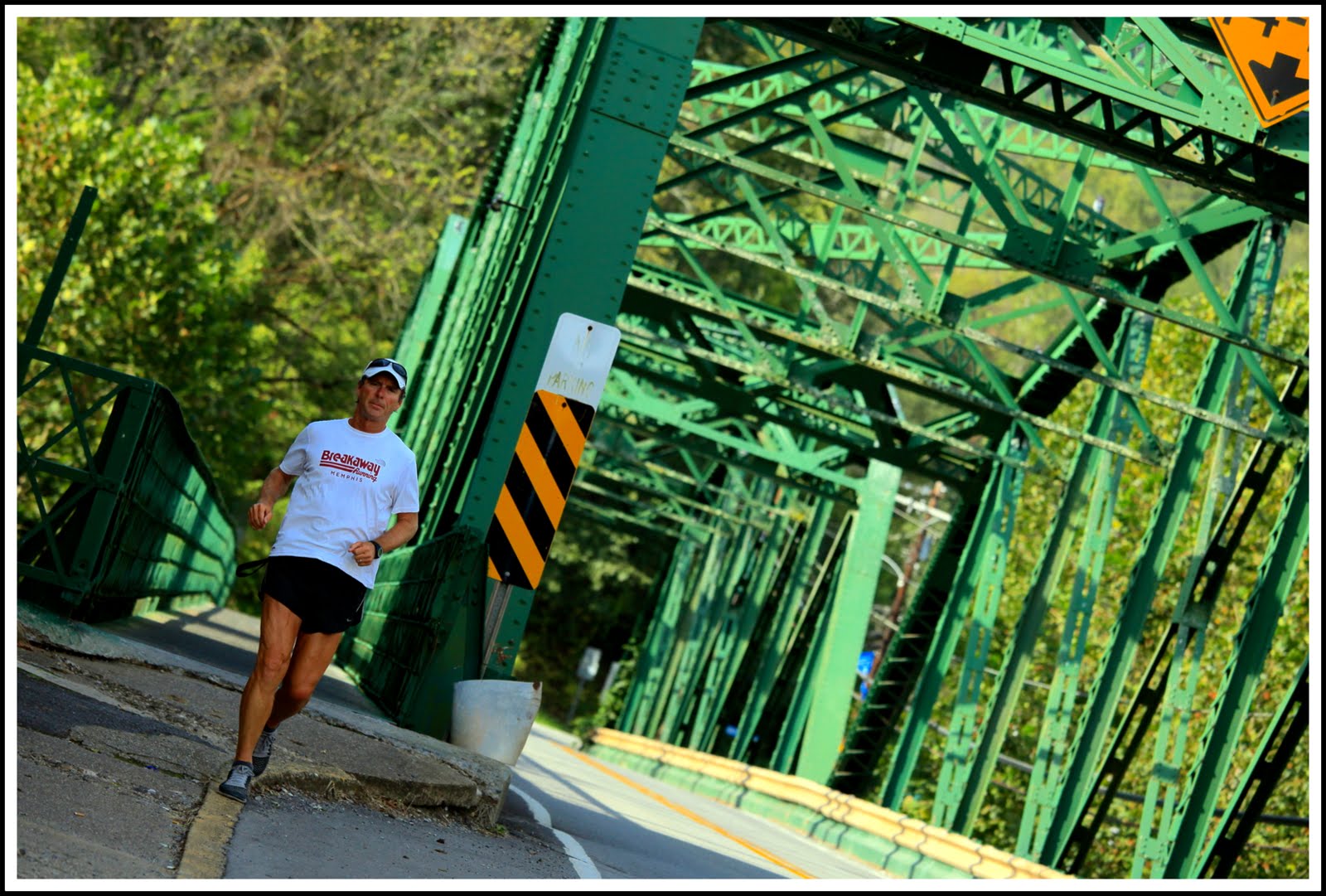 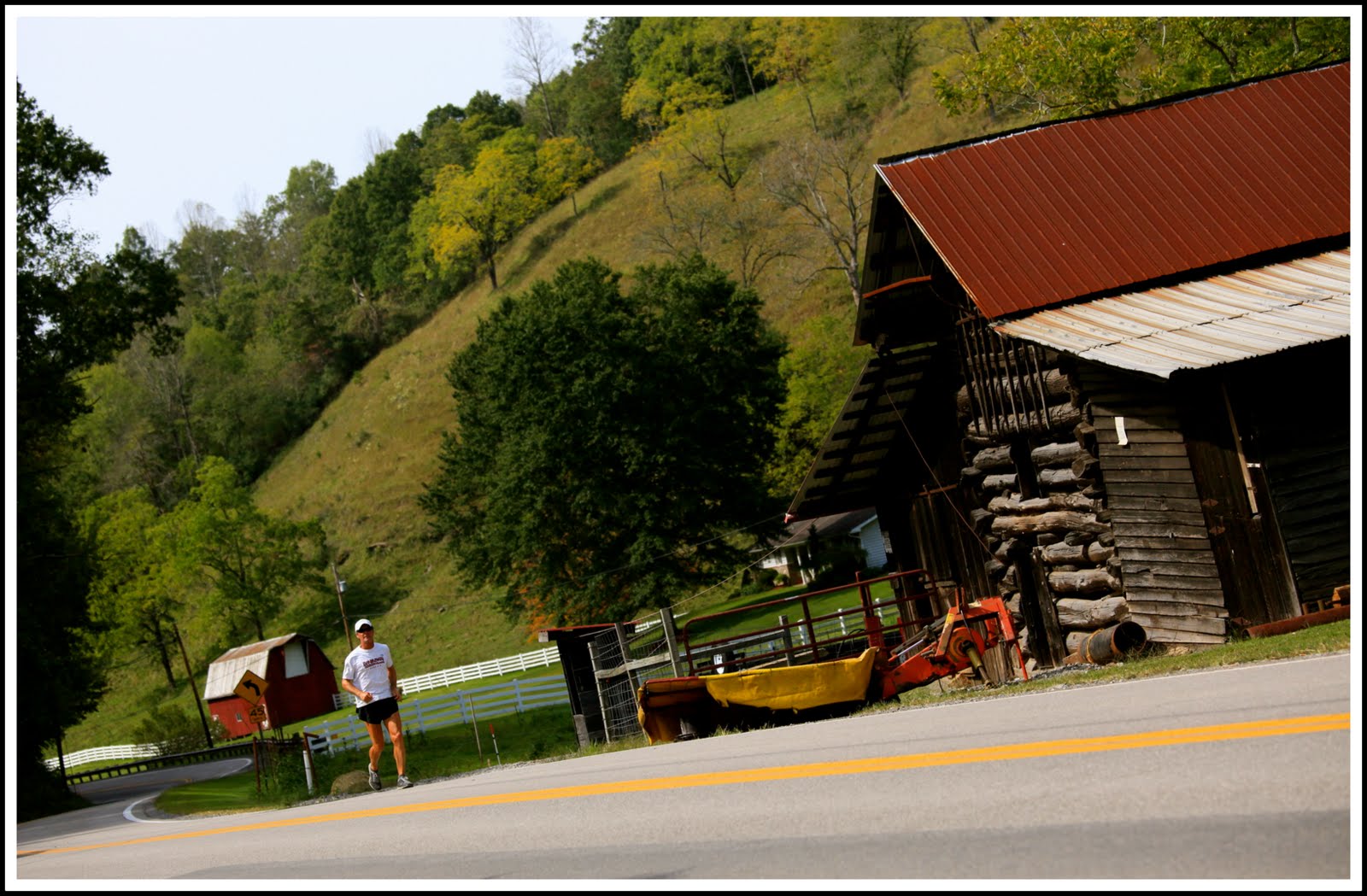