Ran a comfortable 1500 metres in 5:35 this morning.  More of a training run than a time trial. I’m a bit mindful of over doing it. For some reason, I often end up with a heel injury around September of October. I want to avoid that this year.

More blog posts, videos, and photos from West Virginia today, from this time nine years ago.

It was quite an eventful day in the end. It rained on and off all day, but not too heavily. I quite enjoyed the conditions.

The scenery was again spectacular, but very hilly. I chose quiet back roads, which was a mixed blessing. It was great until one of the back roads I chose using Google Maps turned out to be a dead end into private property. I ended up having to backtrack and lost 2.90 km. So, in the end I ran a soggy 59.71 km for the day, but only 56.81 km of it counts.

Right at the end of the day, I once again struck some disgracefully planned roads, where no thought has been afforded to pedestrians. These were not old roads – they were very new, and built to service the local shopping malls and fast food outlets. There was not a sidewalk to be seen. No wonder I see no-one else exercising; but there’s plenty of scope for them to eat fast food and drink 44 oz sodas.

That was a great day of running!!! Perfect cloudless weather conditions, and stunningly beautiful scenery. Even going the wrong way for a few hundred metres (I’ve deducted 640 metres from the Garmin total) didn’t faze me.

It was a super hilly day, as evidenced by the 1,128 metres of ascent. That’s more than 10% of the height a jumbo jet flies at. And the hills were really steep. But I ran strongly throughout the day, which always helps me to enjoy the day.

Later in the day I passed a road sign which read Toms Run Road. Wow, and I didn’t even tell them I was coming.

It was another very hilly day, but I managed two milestones along the way. Firstly, I ran across the West Virginia state-line into Pennsylvania, reaching my 20th US state of the run so far. The border itself is the old Mason-Dixon Line, which defined the transition from non-slave to slave states just prior to the Civil War.

Pennsylvania was one of the original 13 US states (for those who don’t know, the 13 original states at the time of independence are represented by the 13 red stripes on the US flag – the 50 stars, of course, represent the 50 current states). The state is named after William Penn, who was granted the land in 1681 by Charles II of England.

I also almost ran over another snake today. It was warming itself in the sun on the shoulder of the road. It was quite docile, and didn’t pay much attention to me or the passing cars. It did, however, move from time to time. I had a close look, and it appeared to have suffered no injuries – just having a lazy bake in the sun. Not sure what type it was – certainly not a rattler – but it was reddish-brown in colour and about four feet long. 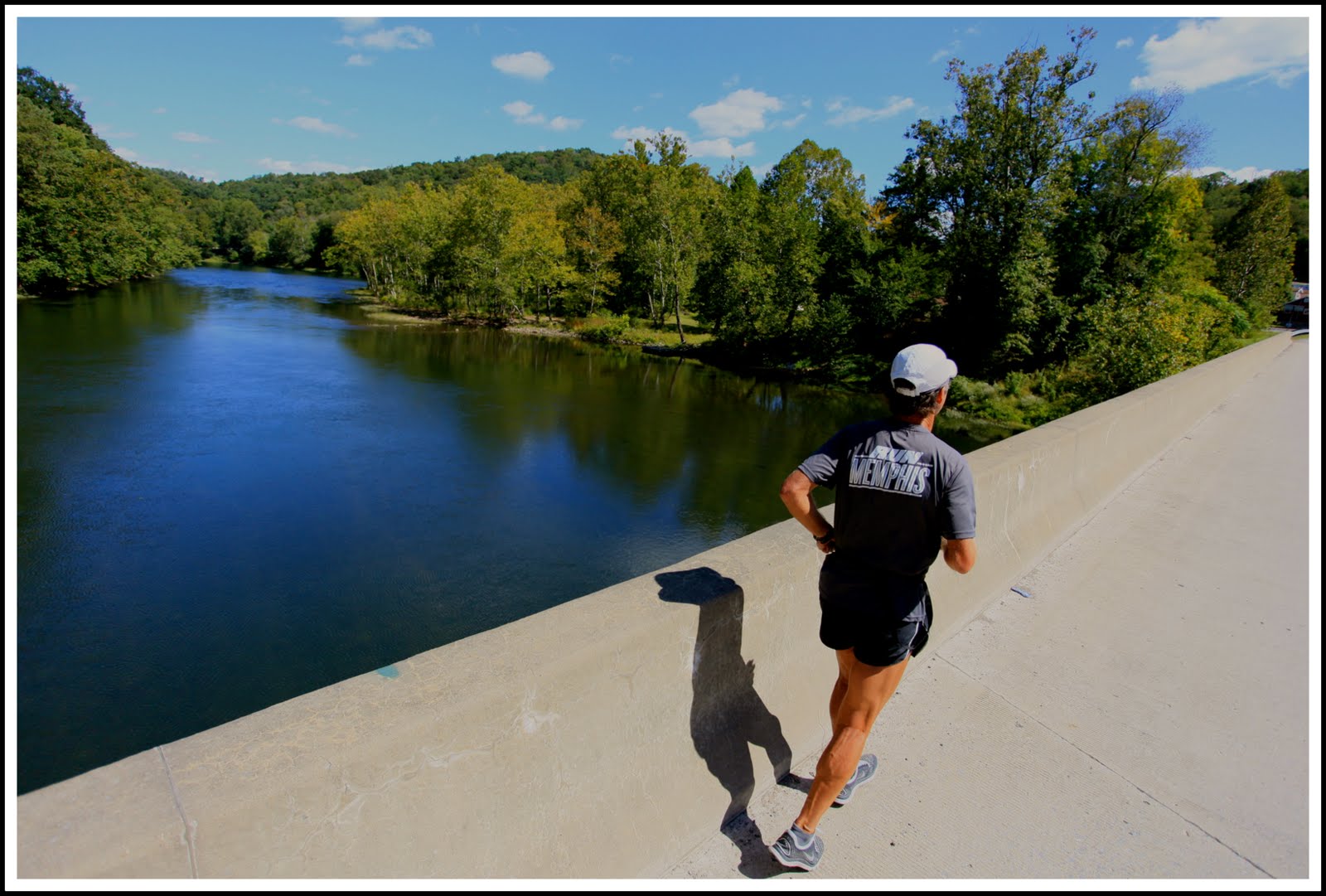 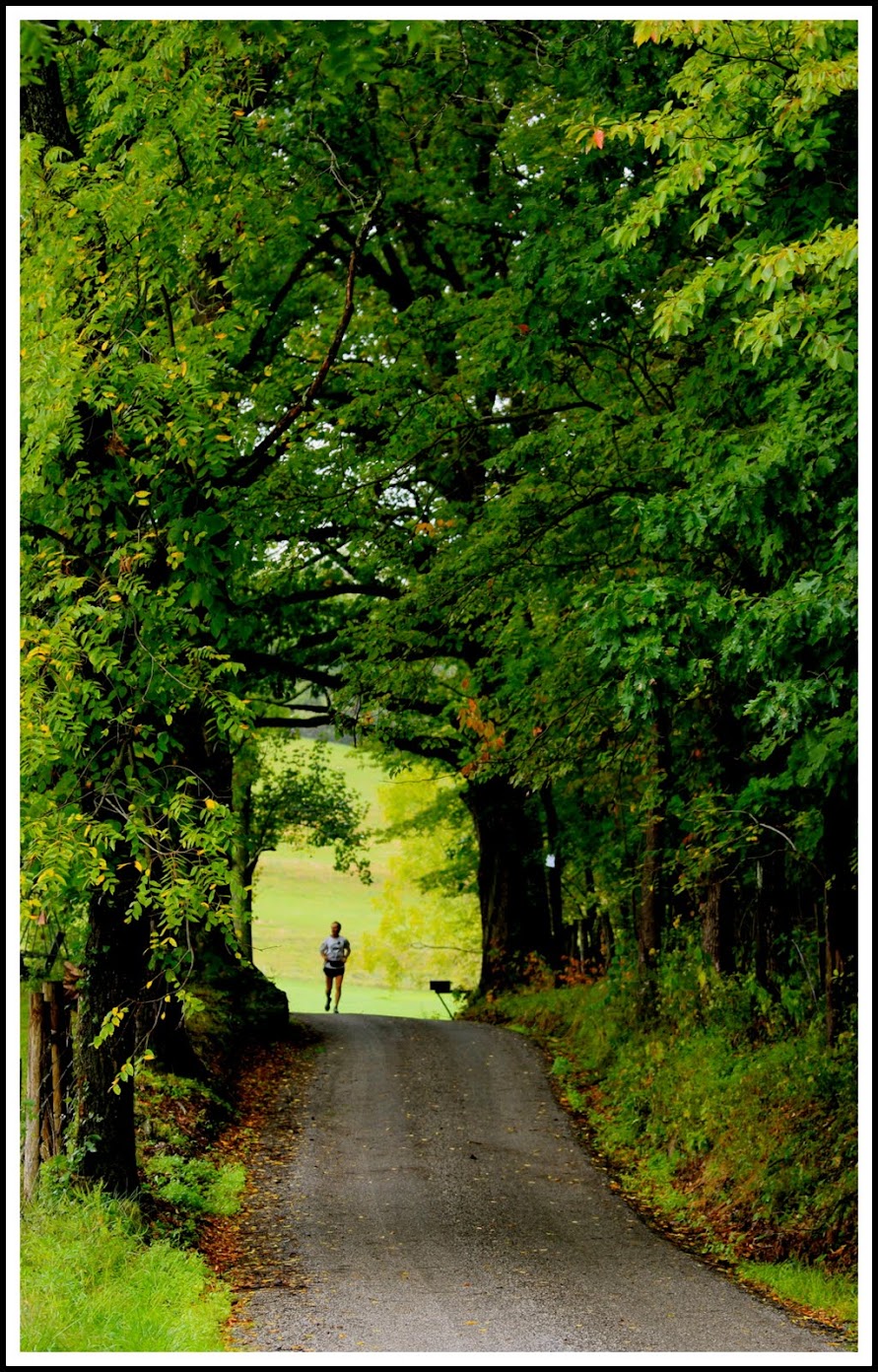 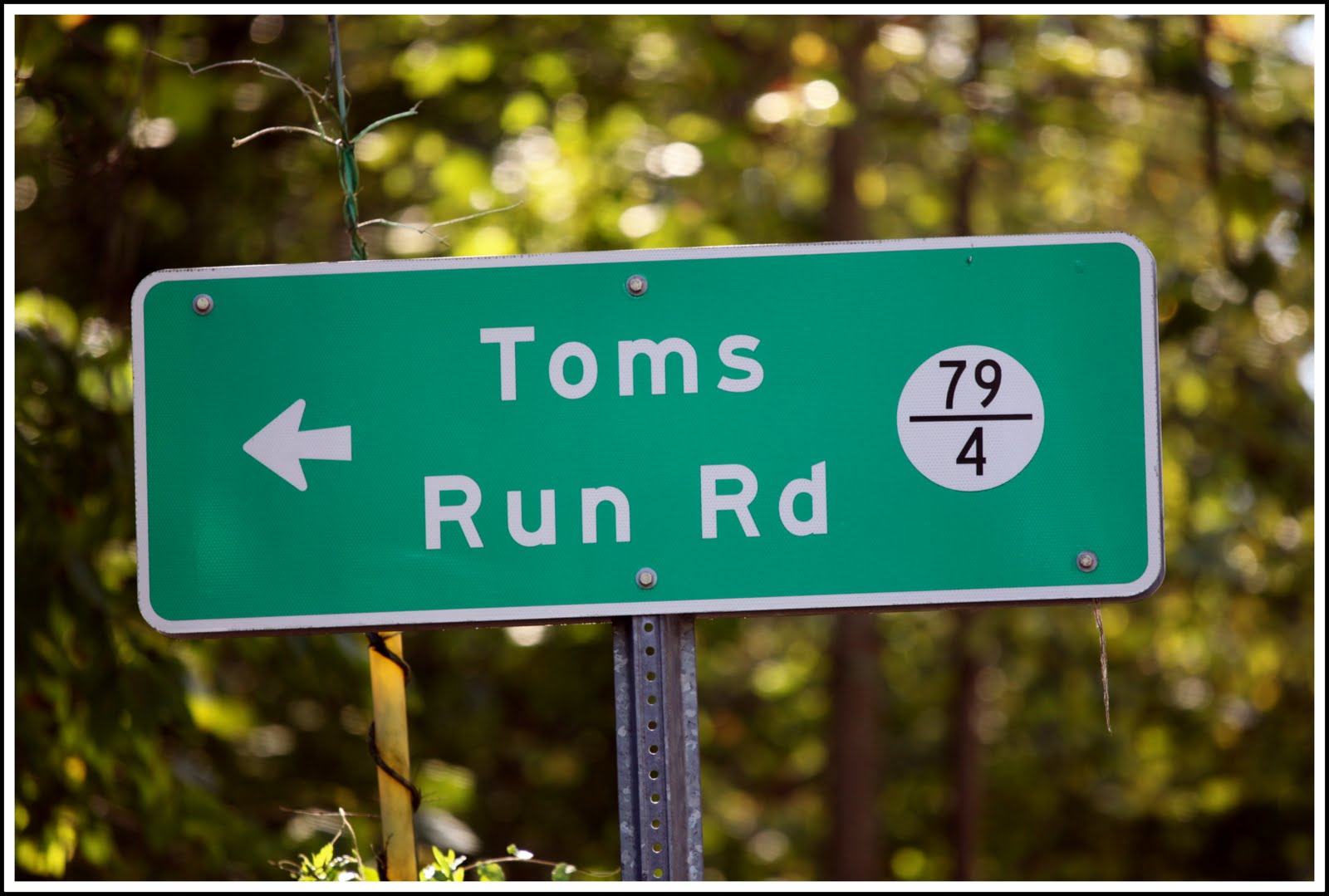 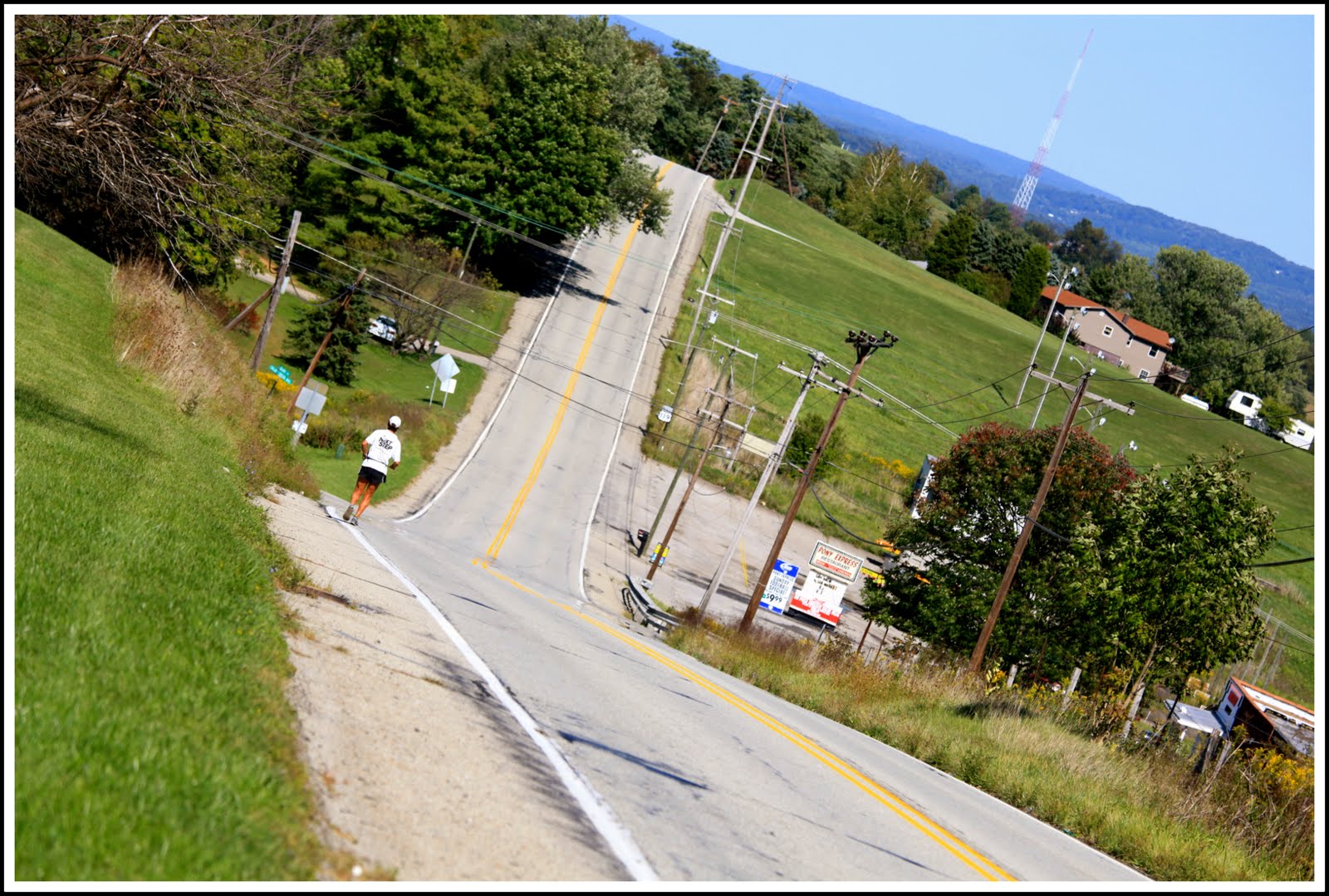