In 2012 I had crossed over from West Virginia to Pennsylvania around this time of year. The video below is from that time, as are all the photos. I was very amused when I saw the Toms Run Road sign in the northern part of West Virginia.

There is also a video, taken a week after I finished my run around the world in 2013, when I spoke to the South Sydney Rabbitohs before their semi-final match. I know I’ve featured this video before, but thought it worth another viewing seeing as it was taken pretty much exactly seven years ago to the day. 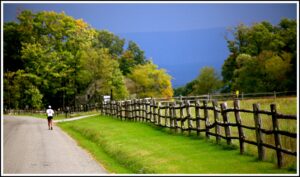 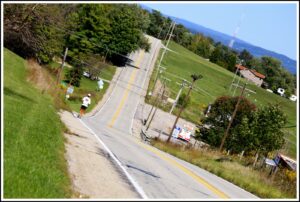 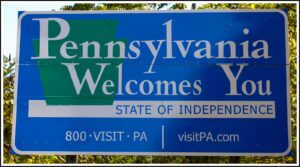 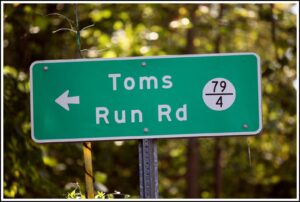 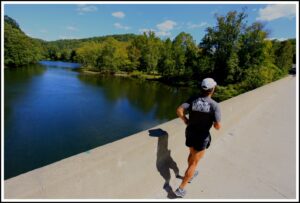