I tried another 1500 metre time trial this morning, but only managed to go one second faster than on Monday – 5:34. I feel quite ‘body tired’. I think I might need a bit of a rest. I’ve been doing these time trials – usually two each week – for a couple of months now, culminating in last week when I set over 60 PBs at both 10K and 1K. And all while I’m totalling 120 km per week. A bit of freshening up won’t go astray.

The world run offerings for today are from Pennsylvania, including when I played a few songs on stage in a pub one Saturday night, and when I passed through Punxsutawney, the town made famous by Groundhog Day.

For the past 25 years, I have been organising an annual cycling tour in south-eastern Australia. Each year we ride a different route. We usually have about thirty or so riders, with a range of backgrounds, but we all get on fantastically. You may have heard me previously mention such classic characters as Big Bad Bobby Quin, Klitty, Jimbo, Big Huddo, Dave, Mother (who is a 60 year old bearded man), the VC, Big Andy, Pepe, and the irascible Mr Reefton Humblewood. There are many others who deserve a mention. Sorry to those I’ve missed.

I crossed paths this morning with a local runner, Dennis, who then ran with me for the next 9 km. It was good to have a chat with someone else for a change, instead of just having discussions inside my head.

I was pretty much on quiet back roads for most of the day, running through rustic rural countryside.

I have a bad internet connection today, so I will keep today’s report short, in case I lose it all. Good luck to the Tour de Bois, who will be setting out on their first day of cycling in a few hours.

Last night was truly worthy of a Saturday. We were in the town of Ligonier, and visited the Ligonier Tavern for dinner. They had an acoustic duo, Tim and Sam, entertaining the crowd with rock classics. Carmel mentioned to them that I used to play, and the guys invited me up to do a few songs during their break. It was a great change to my standard night on the road.

Today was much cooler – the coolest since at least May. I started on very quiet roads through serene forest. Unknowingly, I decided on a route that took me over a small mountain. The 20% gradient made for very slow going as I crested the climb of more than 1,000 feet. Have a look at the profile on the Garmin link above. The descent was even longer, and my thighs felt like jelly when I reached the bottom.

The rest of the day was reasonably flat. I had 20 km to go after the town of Blairsville, and it was on a divided concrete highway with cars zooming by. These concrete highways have small corrugations for rain run-off, and the corrugations make the cars three times as noisy as normal. It doesn’t make for good running.

However, I stumbled upon a parallel cycle path, the Hoodlebug Trail, which used to be a railway line. It was such a pleasant improvement, and made the rest of the day a relative joy.

I must have seen at least a hundred chipmunks today as I ran through the forests. These creatures are so cute – even more so than their cartoon versions would imply. If they could be tamed, they’d make the best pets. 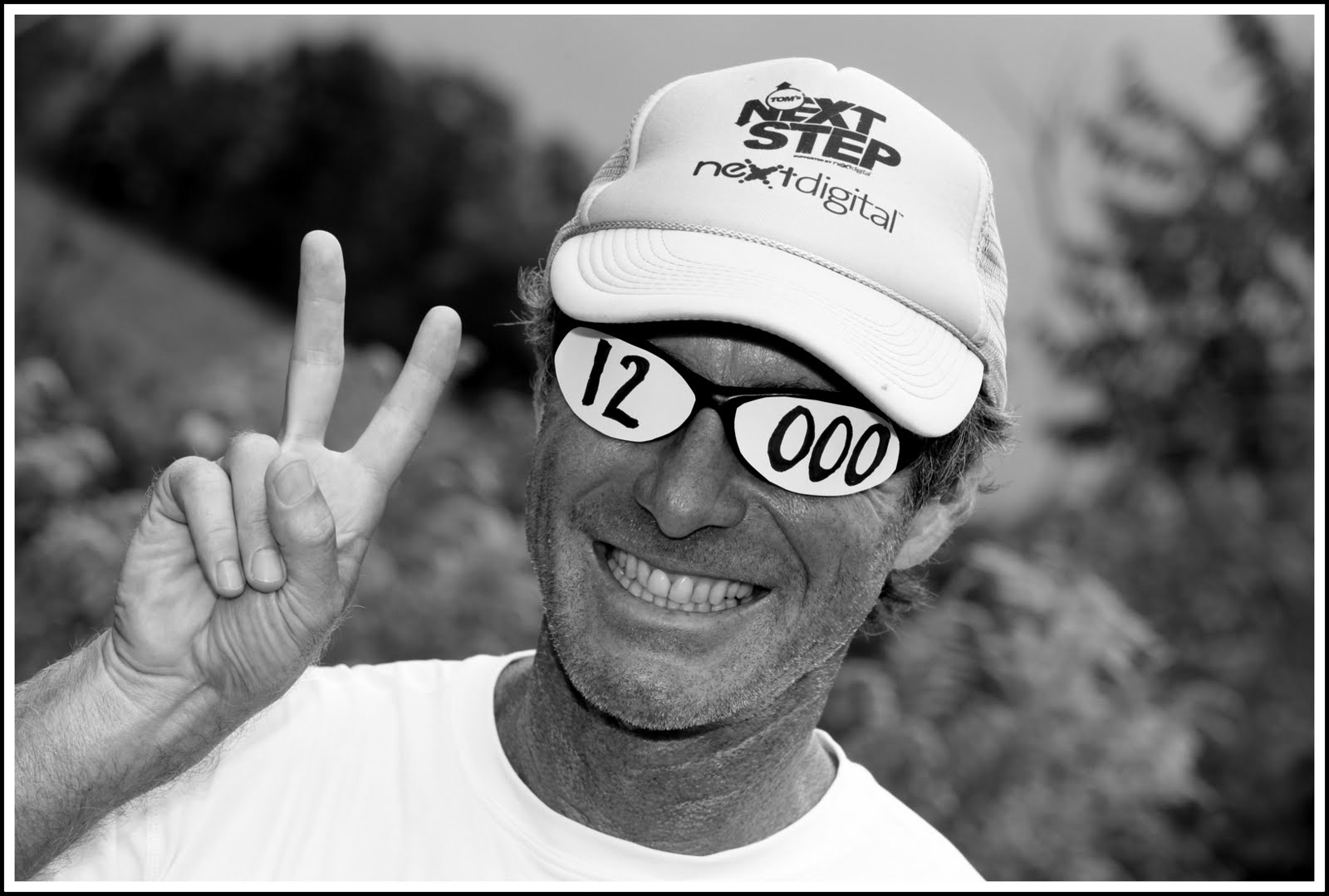 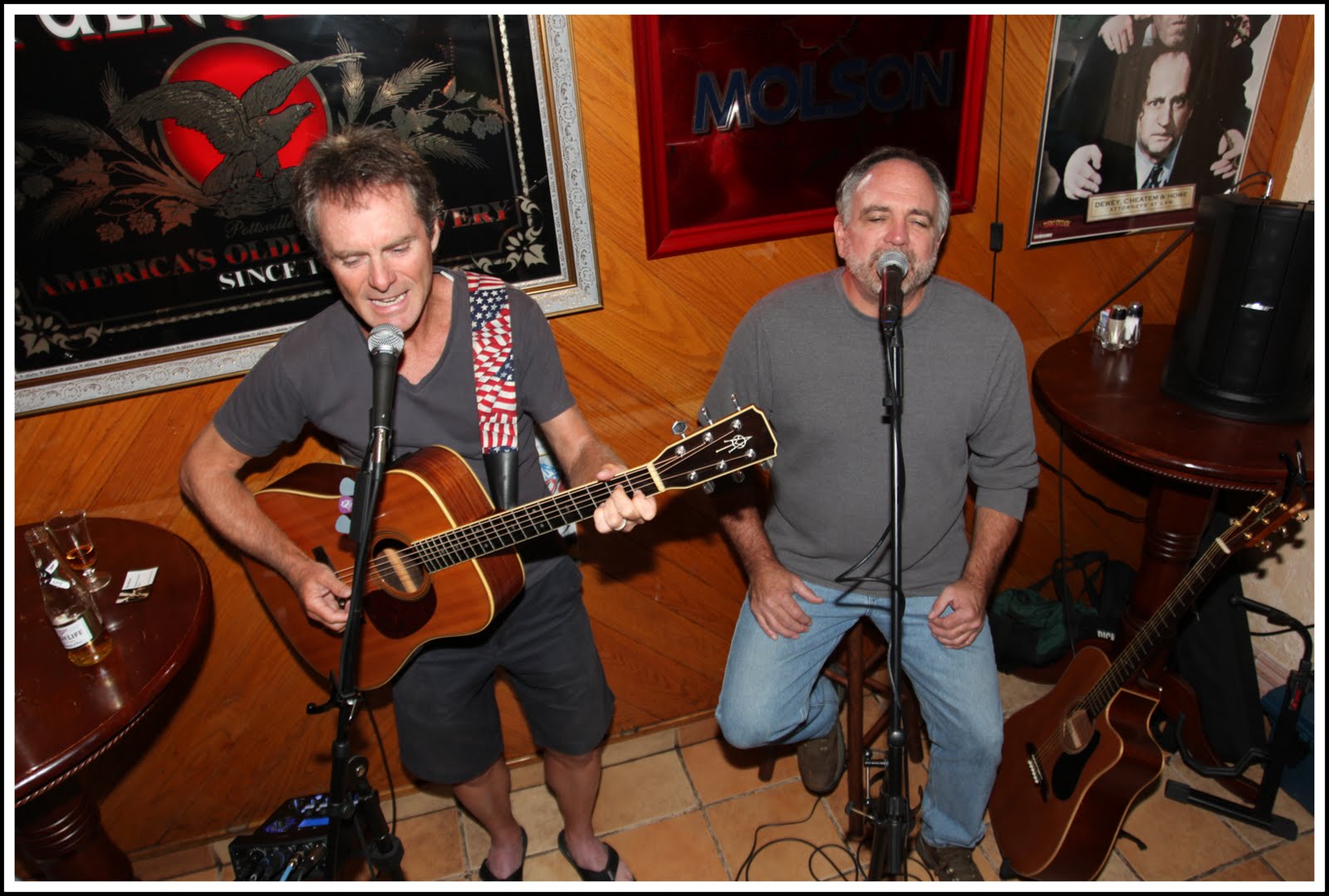 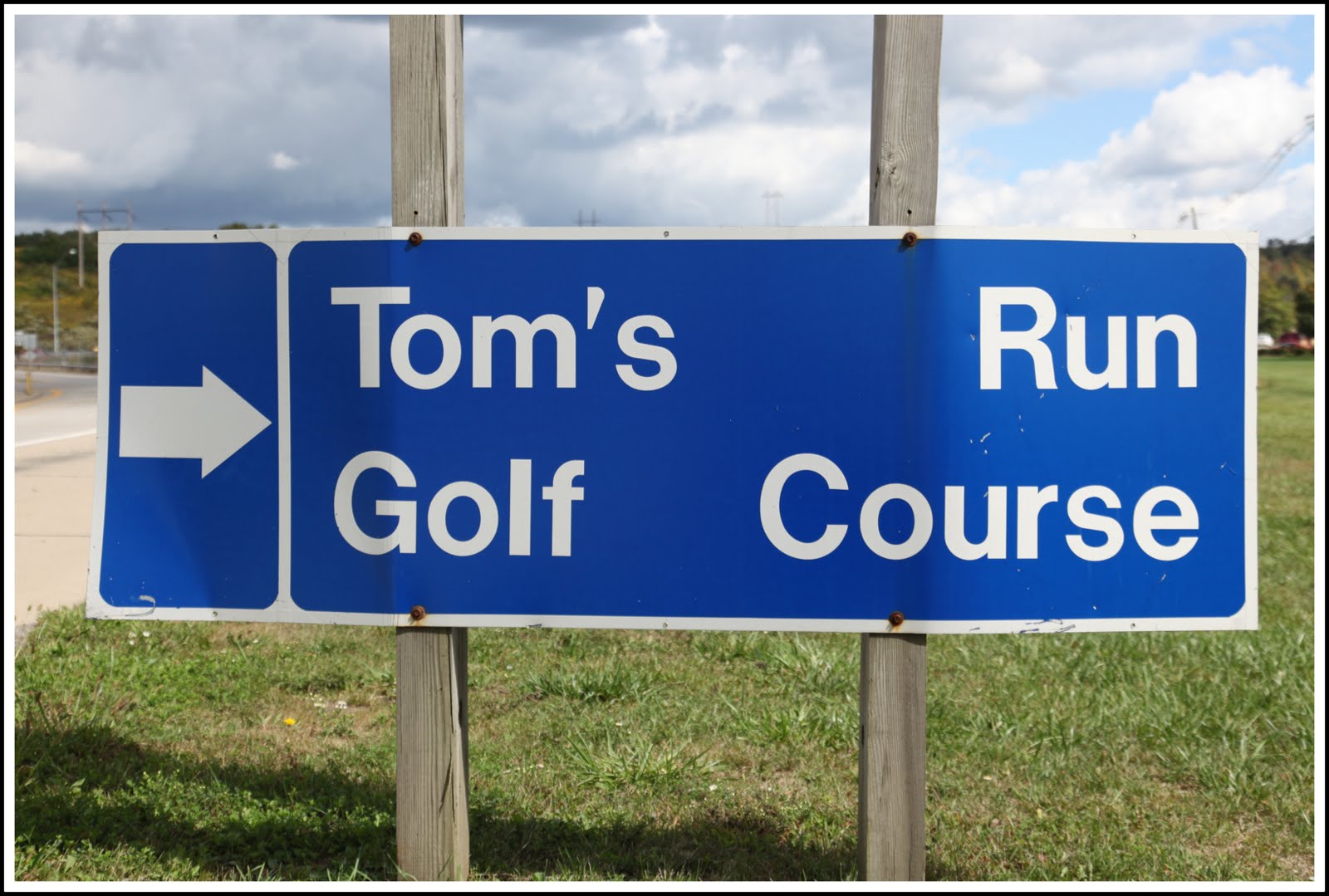 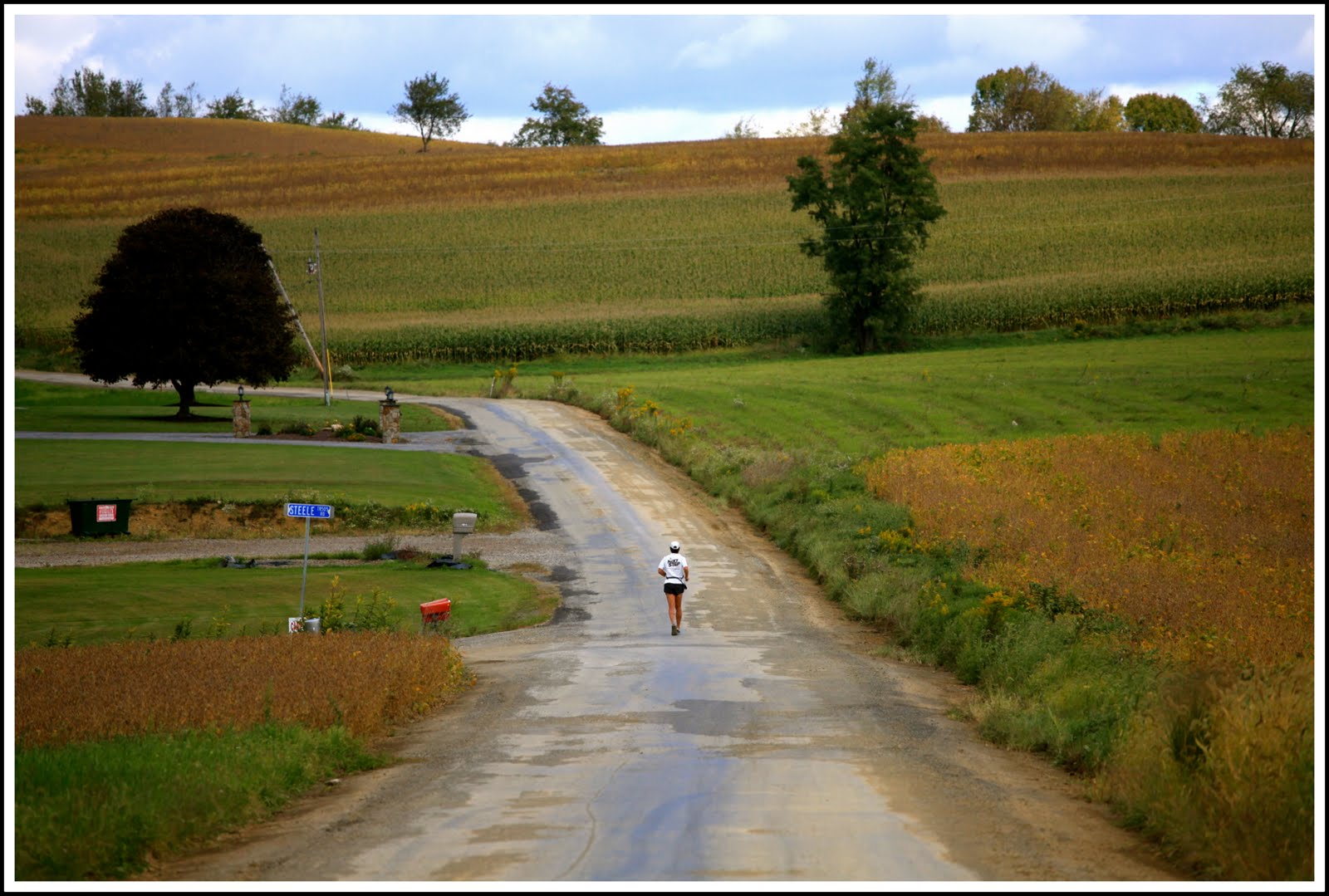 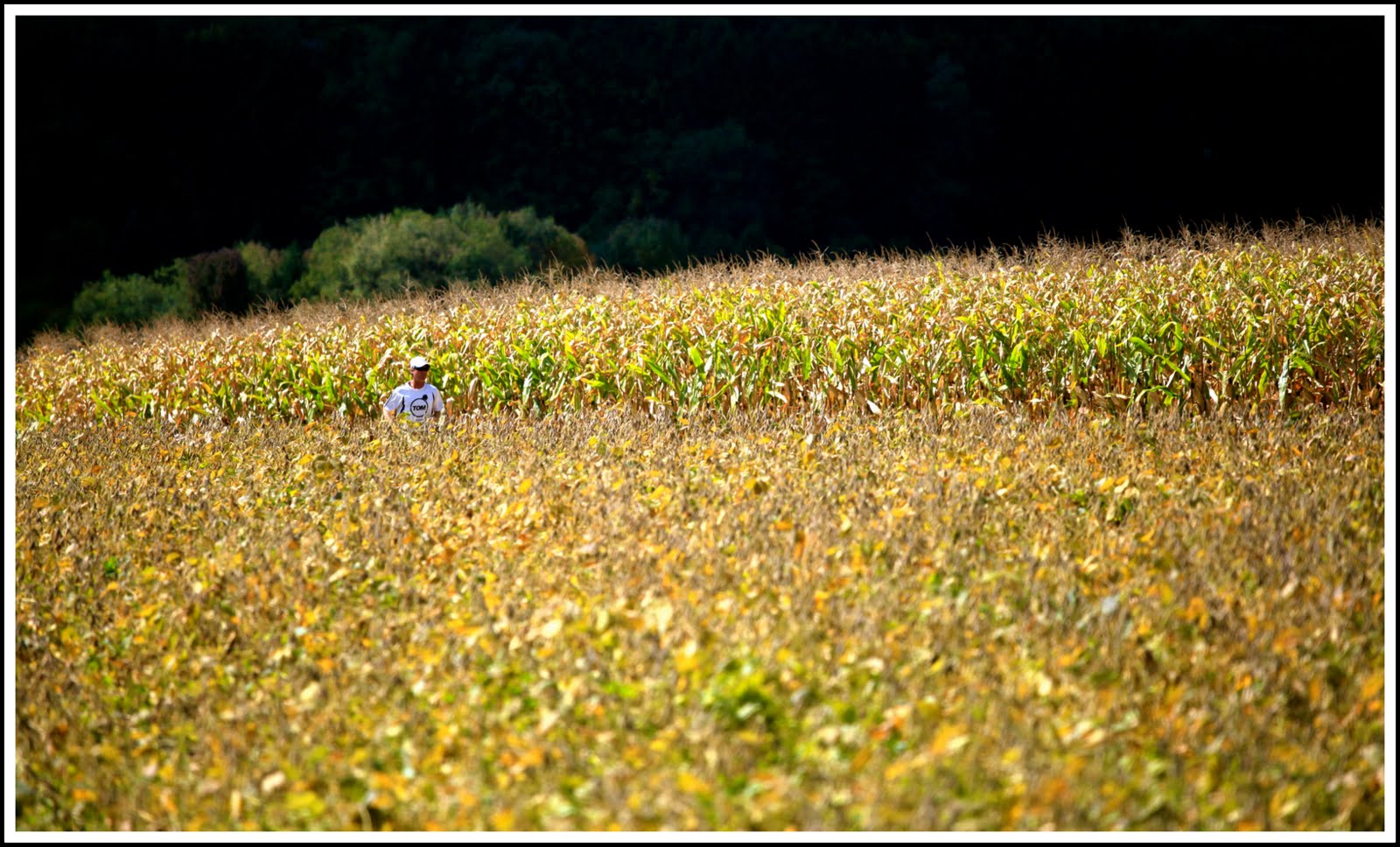