It was around this time in 2012 when I passed through the northern Pennsylvanian town of Punxsutawney on my run around the world. Punxsutawney’s claim to fame is that it’s the home of Punxsutawney Phil, the groundhog made famous by the movie Groundhog Day. Phil is supposed to be able to predict whether winter is over. He is “asked” for his prediction every February 2. Although the movie was supposed to be set in Punxsutawney, it was actually filmed elsewhere. Below are some of the various monuments to Phil, along with a few running photos from the region and a video from near Punxsutawney. 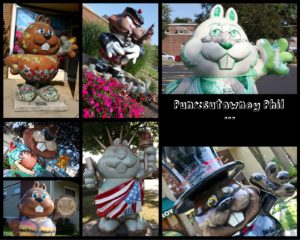 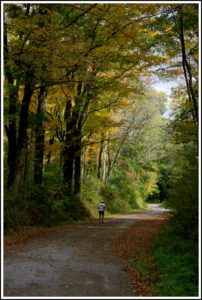